KIM Kardashian was mocked by fans over her choice of super tight heels for her recent night out in London.

The fashion star showed off her glamourous look on Instagram as she posed up a storm for a few shoots on Saturday night. 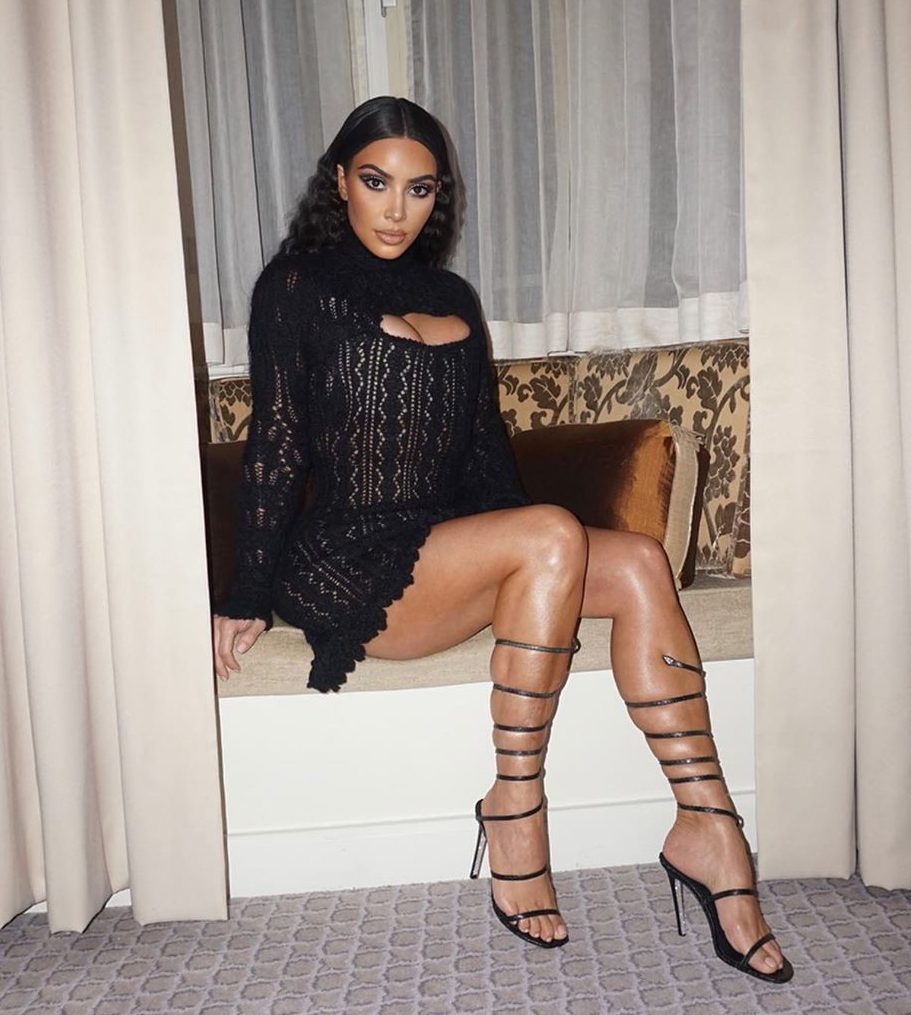 But fans couldn't help but notice the fact the 39-year-old's striking heels appeared to be digging into her calf thanks to the snake-like wrap around design.

One wrote: "Your legs look so uncomfortable 😂."

While another added: "Those heels look like they hurt." 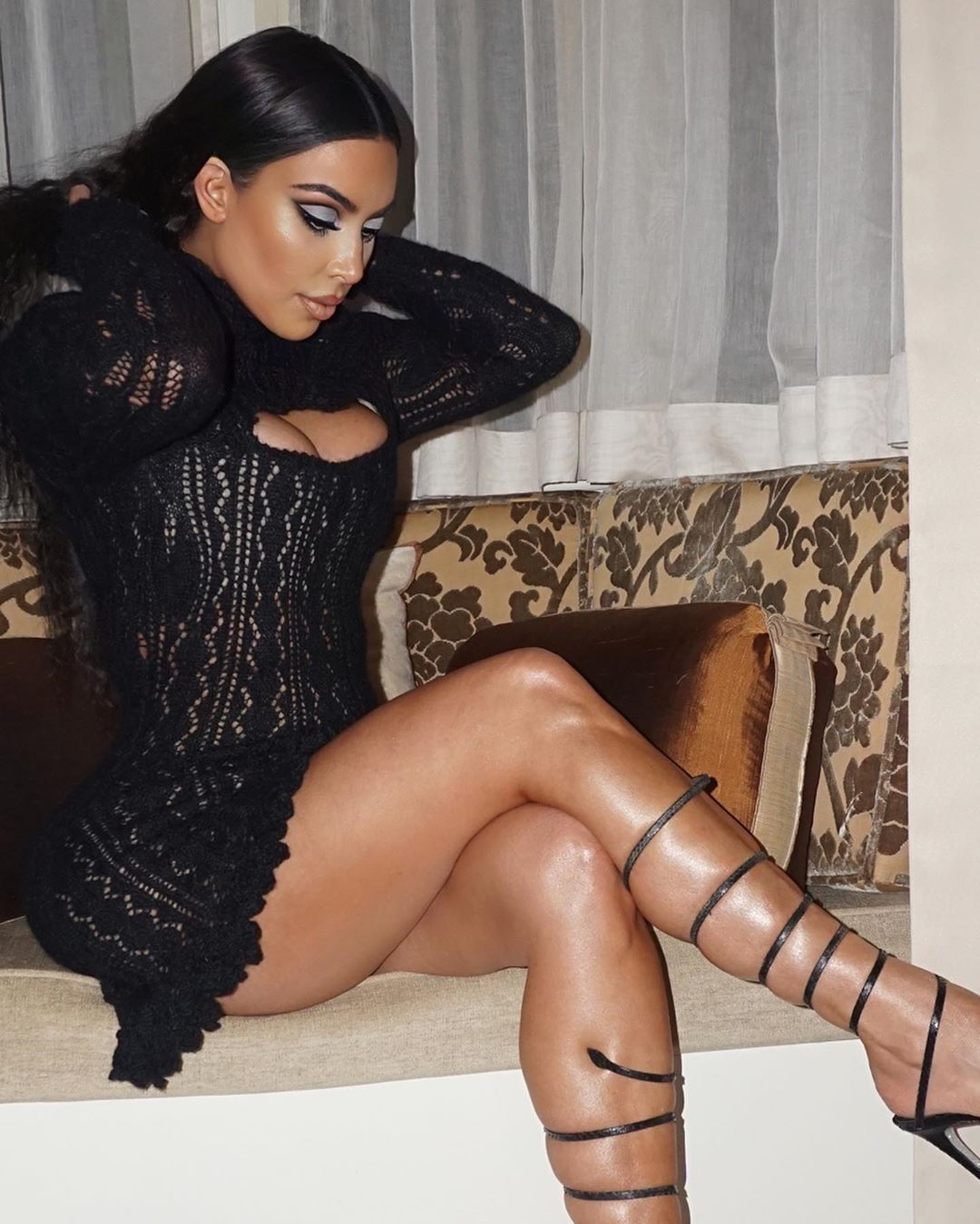 While another stated: "Them boots look painful around your legs😳"

And another commented: "I like how you pretend your legs don't hurt with those heels lol."

One fan joked: "My legs hurt for you." 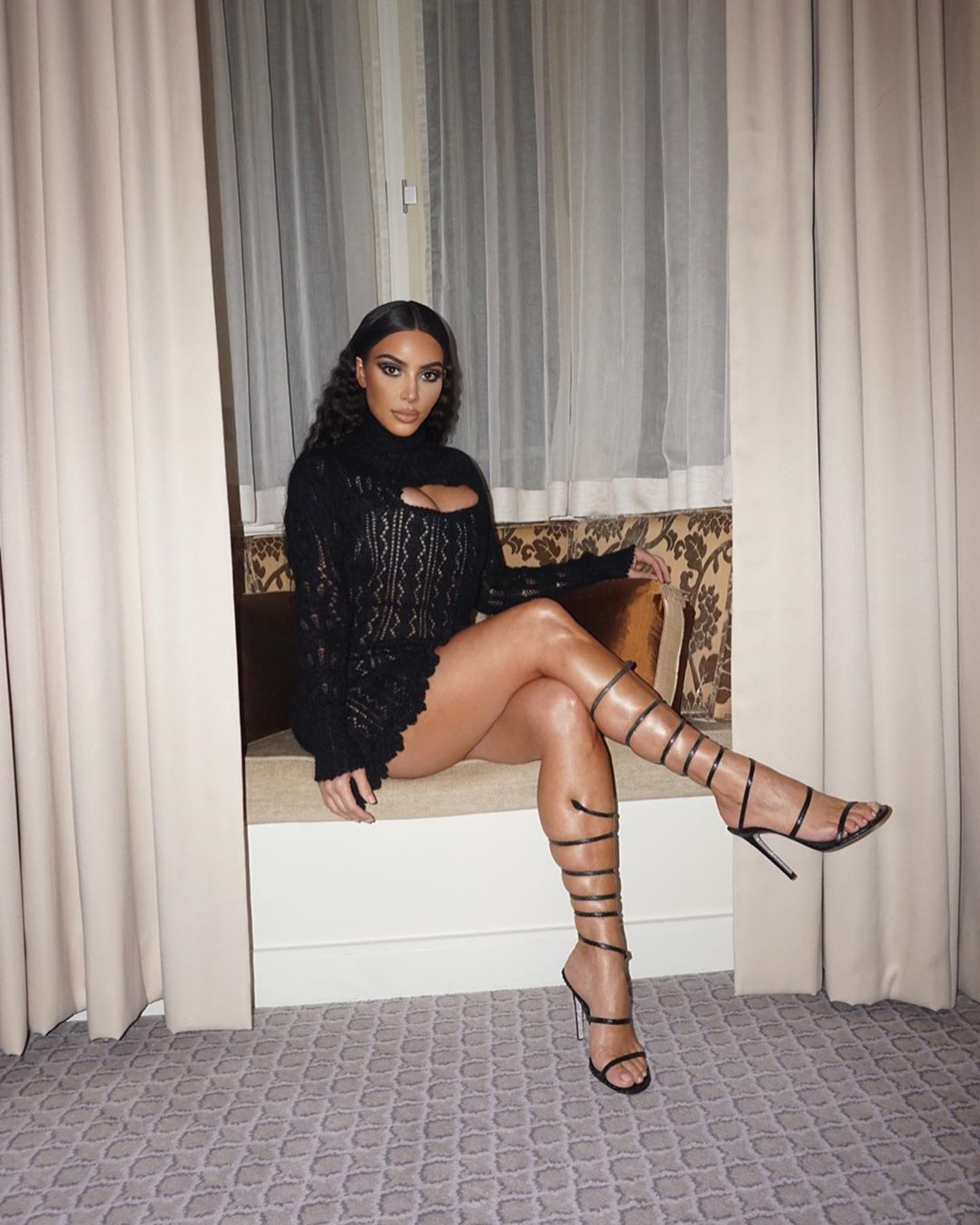 The fashion faux par comes weeks after Kim opened up about having bra fat – despite weighing just 130 pounds.

While showing off the benefits of her latest SKIMS body-shaping product, the mom-of–four claimed that the best part of the suit is how it covers her lumps and bumps.

Speaking to the camera while modelling her outfit on Snapchat, Kim shared: "So usually tops like this – especially because I am wearing a bra – gives me major bra fat. 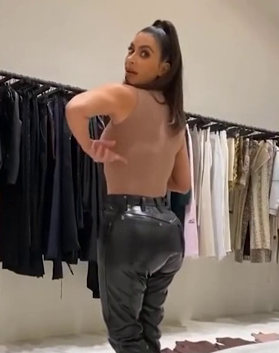 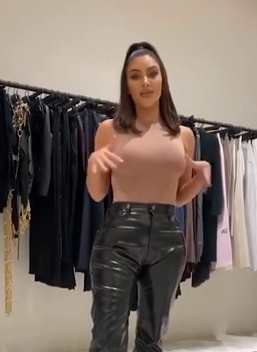 "This bodysuit doesn't really do that. I am not wearing a different bra than I'd usually wear, to this is very exciting to me.

"Usually tops like this don't have compression, but this one does."

The comment would no doubt come as a shock to Kim's millions of followers, with the mother-of-four famed for her trim figure.

After overhauling her fitness regime, Kim revealed in 2018 that she weighed just 116lbs.

However, towards the end of last year she confessed that she had gained 18lbs, which still would have only made her 134lbs in total.