Beloved ABC newsreader Ian Henderson's last night on the job after more than 25 years has been marred by an extraordinary technical glitch. 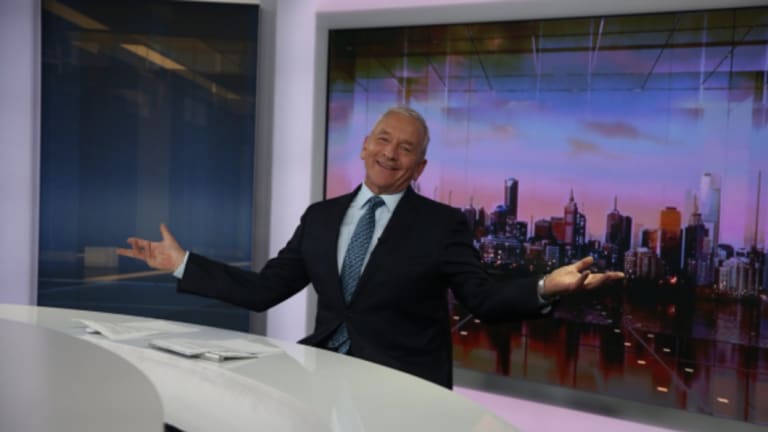 Ian Henderson misses his last sign off after 25 years as technical glitch forces the station to switch to NSW’s 7pm news. Credit:ABC

Between 10 and 15 minutes into the bulletin a story on Opposition Leader Bill Shorten visiting a school in Brisbane froze on the screen for about 30 seconds.

The screen then switched to the bulletin filmed out of Sydney with newsreader Juanita Phillips. 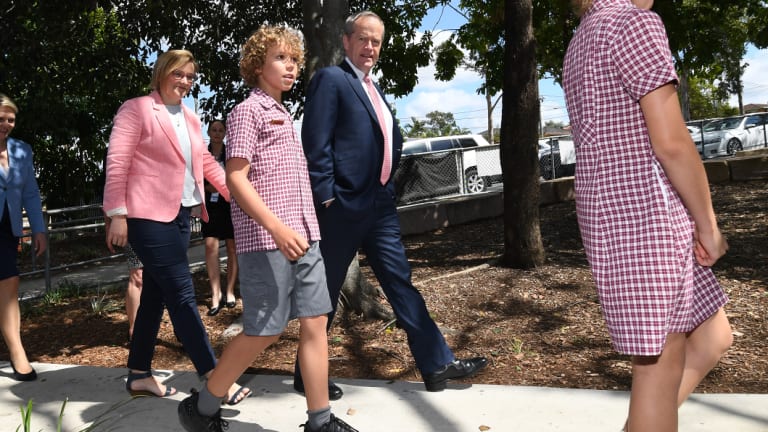 Federal Labor leader Bill Shorten walks with the party’s candidate for Bonner Jo Briskey during a visit to Marsden State school in Brisbane.Credit:AAP

Henderson announced he was retiring on October 2.

He missed his chance to say thank you and goodbye to viewers as the technical glitch forced the channel to switch straight to the 7.30.

Some viewers took to Twitter to vent their confusion and disappointment.

ABC Melbourne later tweeted an apology, saying Henderson was amused by the glitch and would say goodbye tomorrow night.