Janet Street-Porter shouts at Brenda Edwards for talking over her

Loose Women host Kaye Adams was joined by panellists Coleen Nolan, Brenda and Janet to discuss the latest headlines. During a discussion about Rishi Sunak and Liz Truss, where Sunak was slammed for mansplaining, Brenda and Janet went at one another and entered a fiery row over how a debate should be run respectfully.

Speaking about whether Sunak and Truss’ debate was respectful, Janet began: “I just thought, it’s a debate, a debate is confrontational.

“He’s passionate about what he believes, and so is she, he is a more polished performer, and she has got a slightly more robotic way of speaking.

“But if you are asking me to condemn him because he was interrupting her, I can’t and actually, the polls this morning…”

Unimpressed with her point, Brenda whispered under her breath: “It’s not about condemning, I don’t see it as condemning.” 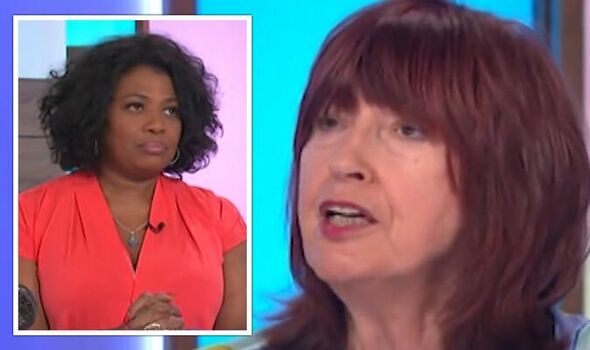 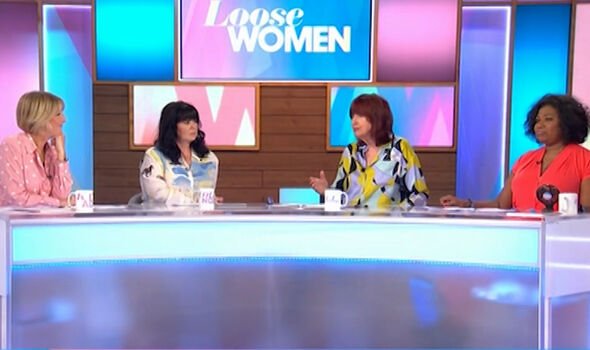 Janet continued: “OK, it is manners, but they have both spent the last two years going through a pandemic, agreeing on things in the cabinet, and now they are blatantly disagreeing about the same things that they have voted for under Boris Johnson. 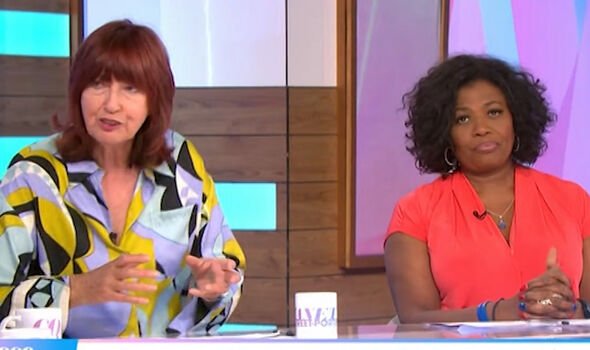 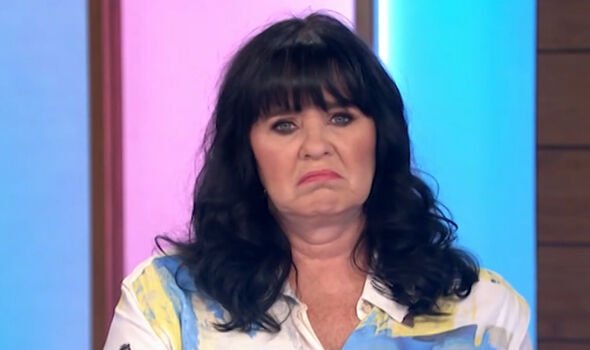 “I feel that they are passionate politicians, and unfortunately, that is how our parliamentary business is run.”

Viewers of the show were unimpressed with their interaction and took to their social media to discuss.

@nikkikubler commented: “Ironic that Brenda Edwards thinks interrupting is rude when discussing the debate last night but did the exact same thing to JSP… #LooseWomen.”

@Mayce_Windu fumed: “Did Brenda just interrupt Janet after saying that it was rude to interrupt? #LooseWomen.”

@ClintonBaptis12 said: “Interrupting a conversation is only OK if women do it according to #LooseWomen.”

Rob Allen expressed: “Talking about talking over each other. Coming from this lot #loosewomen [sic].”

This isn’t the first time the pair has clashed, as many of their debates end in the colleagues arguing.

In the past, Brenda and Janet have argued over whether it was OK to argue with your partner in public and whether to be a feminist, you are allowed to be a cleaner.

Through their debates, the fellow panellists often allow them to air out their differences before moving on to the next segment.