On tonight’s Alaska: The Last Frontier, the Kilchers are working through a whole host of problems after last week’s premiere.

Alaska is serving up some vexing life and death challenges for some members of the family, while others need to heal.

And some are feeling the need to ice fish.

Food and sustenance are a priority for Atz Lee and Jane as they travel to Lake Louise to catch massive lake trout.

In Monsters and Critics’ exclusive clip, Jane talks us through what kind of catchable edible fish lie beneath the ice.

There are two kinds to be precise. Trout, or “lakers” as she calls them, and burbot. That’s the one she really wants. 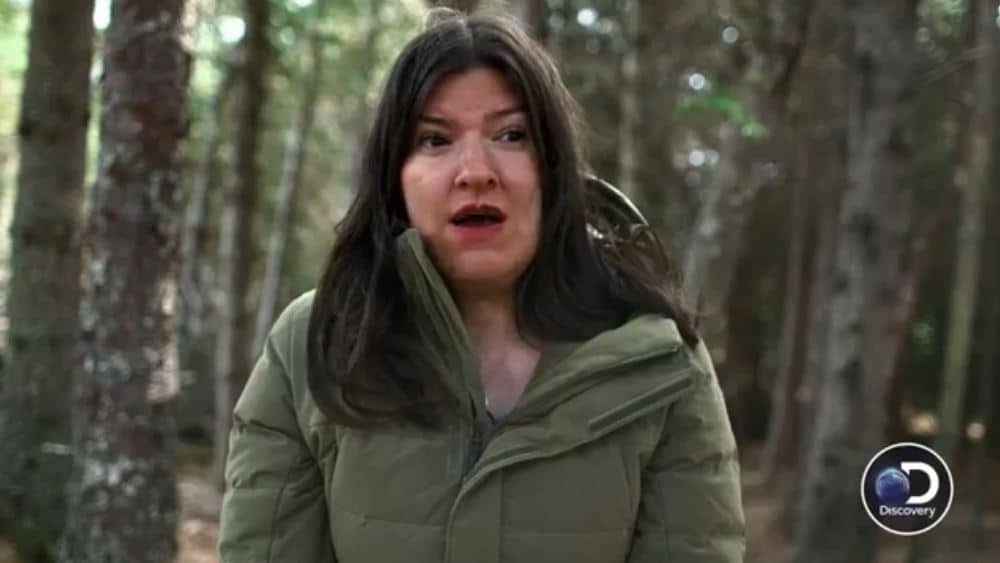 Jane says: “It is winter time and it’s almost over, and this is the time when we run out of fish and it’s a big deal.

“I’m hoping to go home with trout, burbot. We are fishing for two kinds of trout, which we call “lakers”, but burbot tastes like lobster…it’s the tastiest fish you can catch.”

Ice fishing for burbot is a tricky endeavor.

You need power tools to bore a hole into the ice and have to have a boatload of patience and warm longjohns as well as extra socks to sit it out. 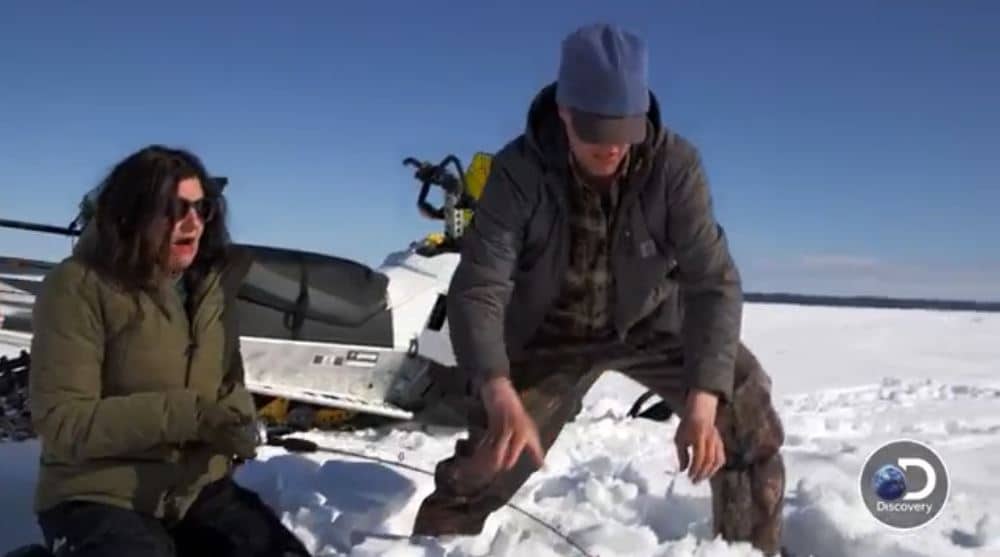 Burbot is also referred to as Lota lota, a freshwater cousin to the cod found throughout Alaska in rivers and lakes.

They are a meaty fish, but won’t win any beauty contests.

Burbot have green and brown spotted skin with a “barbel” whisker like a catfish. They can live past 20 years. eat other fish (including burbot!) and feed at night and spawn in winter.

They are tricky to catch in the broad daylight but Jane does it, by golly.

Also tonight, the craziest idea so far on this series is from Atz Sr. who is renovating his new floating homestead. If it works we’ll be impressed.

Meanwhile Otto and Charlotte are loaded for bear, literally, as they defend against the homestead’s first predator attacks.

And Eve must take on more work as Eivin is out of commission as he recovers from what was diagnosed as a broken rib.