Escape to the Chateau's Angel puts Dick on the spot asking 'are you honestly happy?' after BIG demand

ANGEL Adoree put her husband Dick Strawbridge on the spot after a big demand during a recent episode of Escape to the Chateau.

As the Channel 4 series returned for an eighth series, so did the challenges that Dick and Angel face while refurbishing their stunning property. 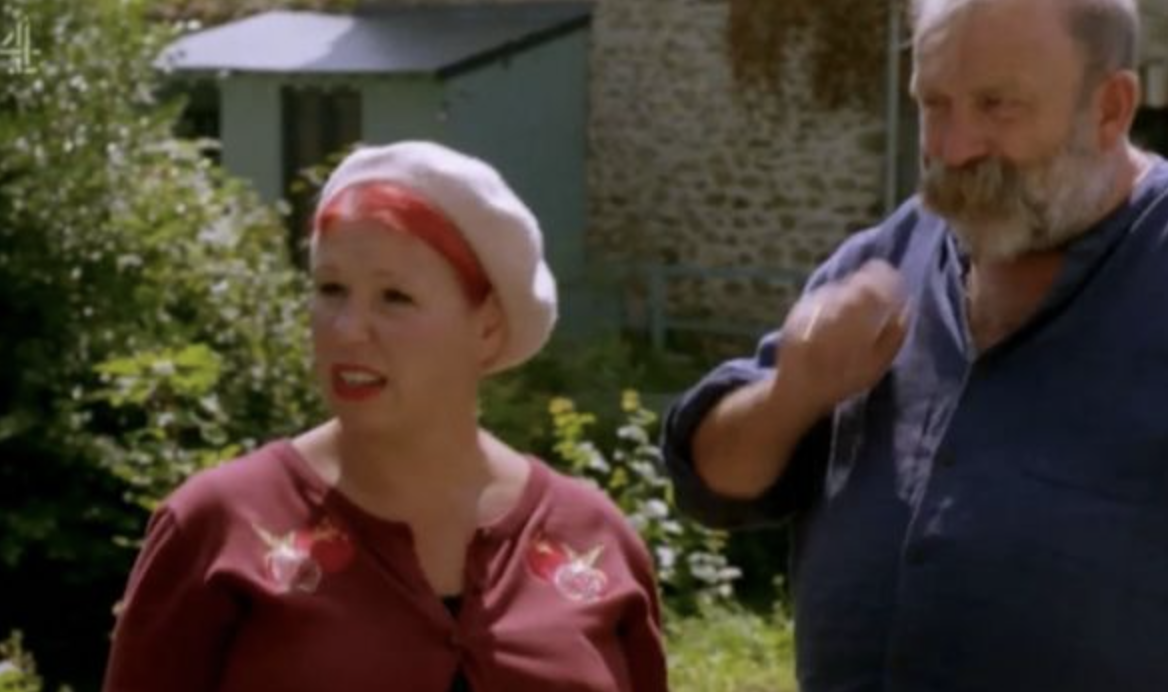 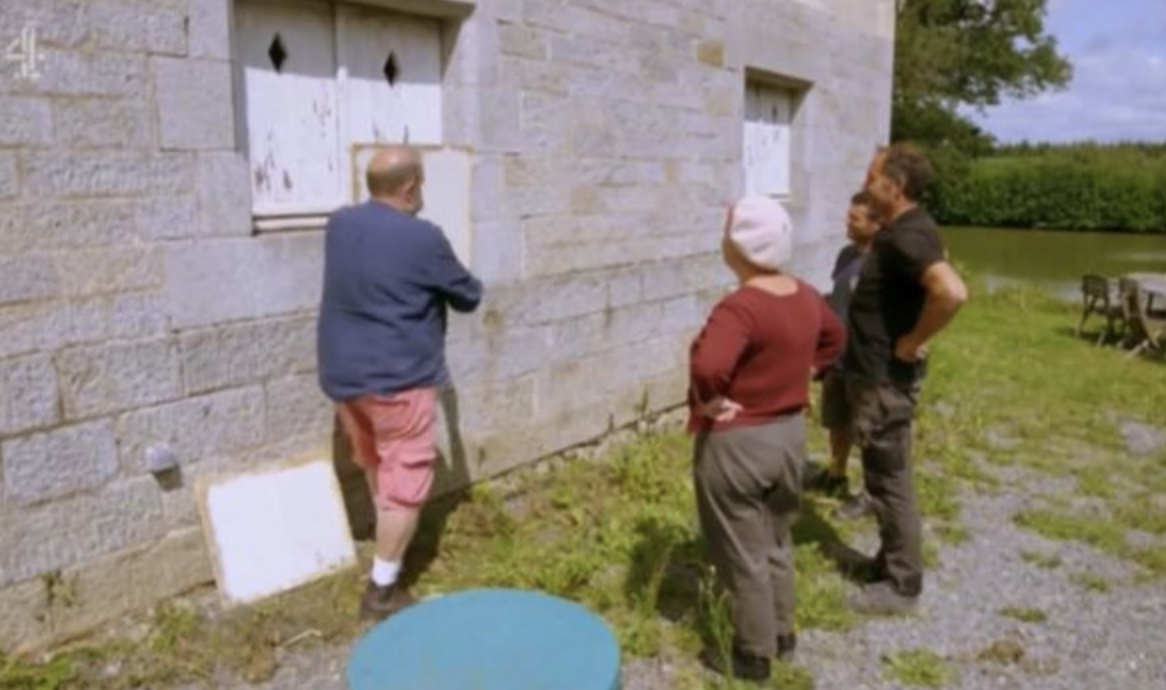 The show follows the pair as they renovate their French home, with the series focusing on the re-slating of the roof.

However, Dick opened up about the major issue he found with the sides of the house – after Angel demanded they re-render the stones.

After ten weeks of gruelling work, it was time for roofer Steve to dismantle the first lot of scaffolding.

As they celebrated the roof being re-slated, Angel asked: “It’s looking good, at what point does Rob start, kind of filling and doing all these, sort of, bits and pieces?”

Confused by her question, Dick informed her: “This isn’t part of that job, there’s only little bits and some pointing that can be done.”

Shocked by his revelation, Angel questioned: “Are you serious? I didn’t realise that the sort of outside was not gonna be done as we came down.”

Bewildered by her approach, Dick asked: “Sorry, sorry, are you taking the mickey? Are you serious?”

Trying to convince her husband, Angel said: “I think there is such an investment in the scaffolding and, at some point in our lifetime, we’re gonna want to render the house.

“Are you honestly happy that you can stand back with a beautiful new roof and be happy with the outside not being, kind of, rendered?”

Dick and Angel have recently announced they will be taking part in the “Dare To Do It Tour” in 2022.

Who Do You Think You Are? in doubt over lack of stars with gripping histories

Posting on Instagram, the announcement read: “Dick, Angel, Arthur & Dorothy are travelling the UK to share all things Chateau and the story of how and why they dared to do it.

“With plenty of fun, laughter and surprises along the way. What a treat this would be for your loved one to open this Christmas."

Escape to the Chateau airs Sundays at 8pm on Channel 4. 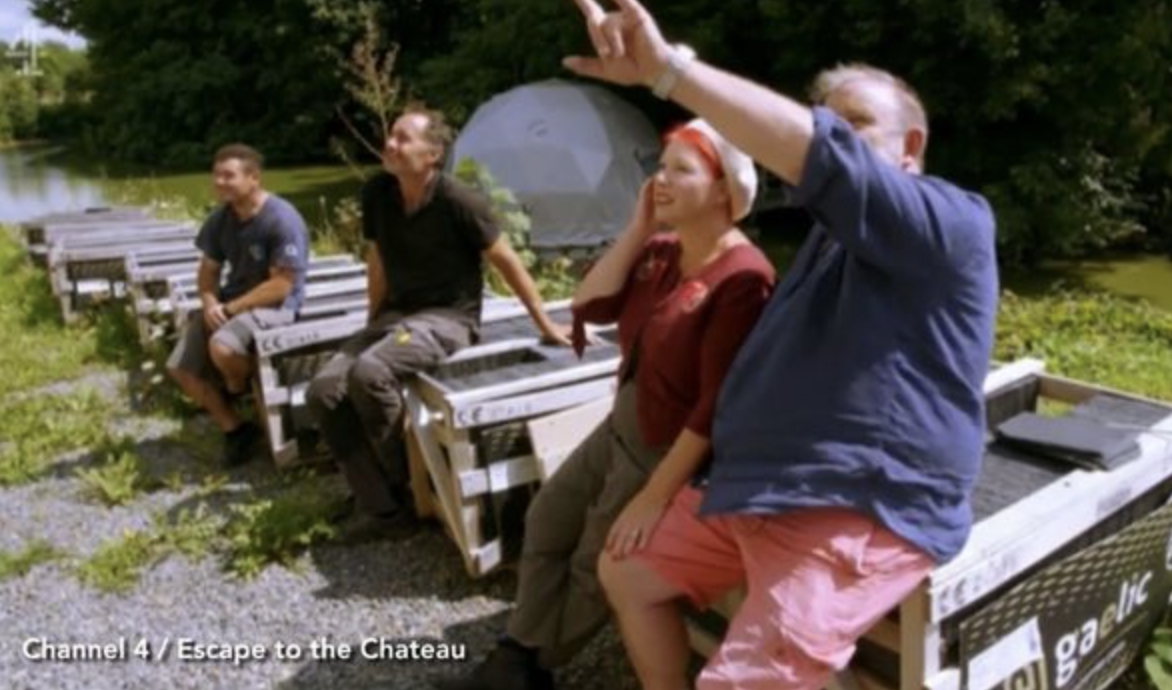