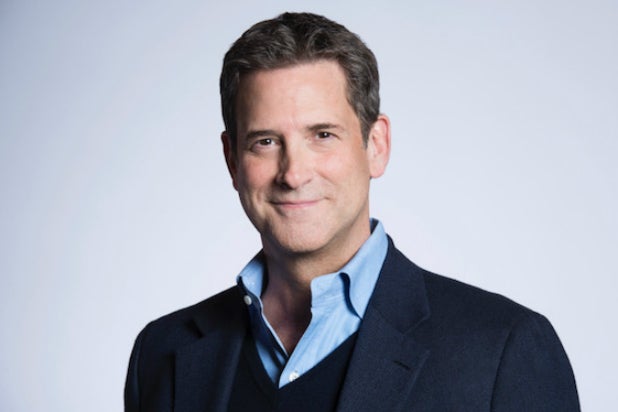 “Michael is an extremely talented and experienced television executive who I am grateful to have known and worked with for over two decades. He is the ideal decisive leader to steer MGM Scripted TV into achieving our full potential both creatively and financially. A long-time champion of premiere talent, his expertise is perfectly aligned with our goals of taking MGM Television to the next level,” said MGM Worldwide TV Group chairman Mark Burnett.

Said Wright, “The last few years have been very exciting for EPIX, growing our awareness and subscribers, premiering critically-acclaimed programming from remarkable talent, becoming ubiquitously available with EPIX NOW. Through it all, the team at MGM have been incredibly supportive partners. In this new role, I’m excited to continue that journey. while also working with Mark Burnett and his talented team to grow the footprint of MGM Television and its legacy brand.”