PETER Andre has apologised to wife Emily and his four kids over Rebekah Vardy's 'chipolata' comments.

The 49-year-old star said he has been mocked about his manhood for 15 years because of an interview the wag gave to the News of the World in 2001 in which she said he had the "smallest trouser equipment she'sever seen". 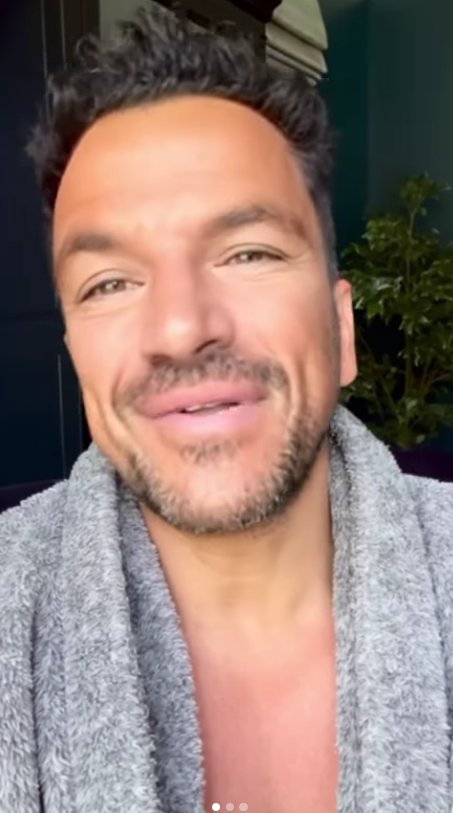 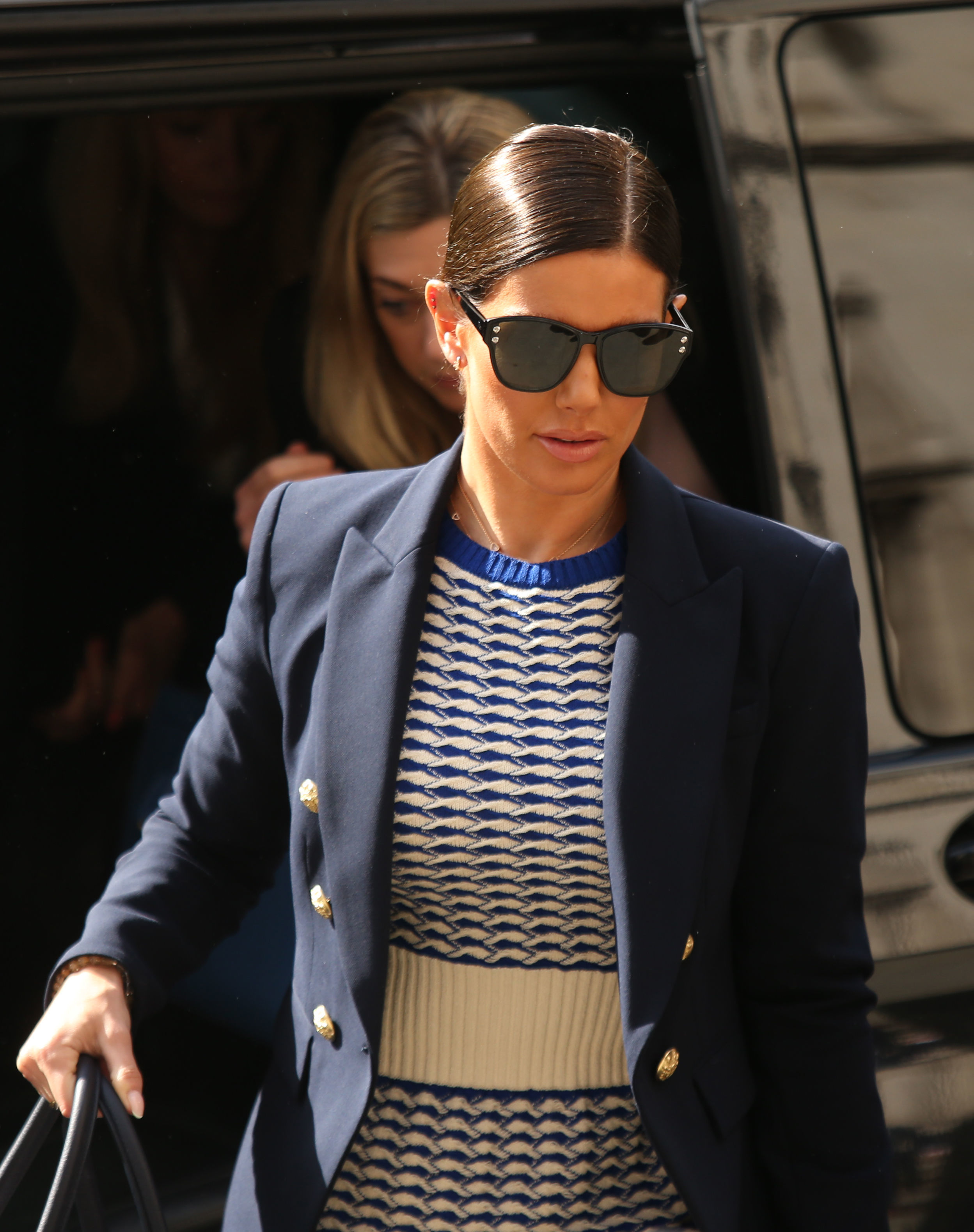 Speaking in the High Court earlier this week Rebekah claimed she had been forced into being critical about Pete by her ex-husband and regretted the story.

After the historic story resurfaced this week, Peter wrote a now deleted social media post saying it had been difficult to hold his tongue.

Today he recorded an Instagram video addressing the situation in more detail.

He said: "15 years this has been going on, and I kept quiet and didn't say anything. I let everyone have their laugh and say what they wanted to say. 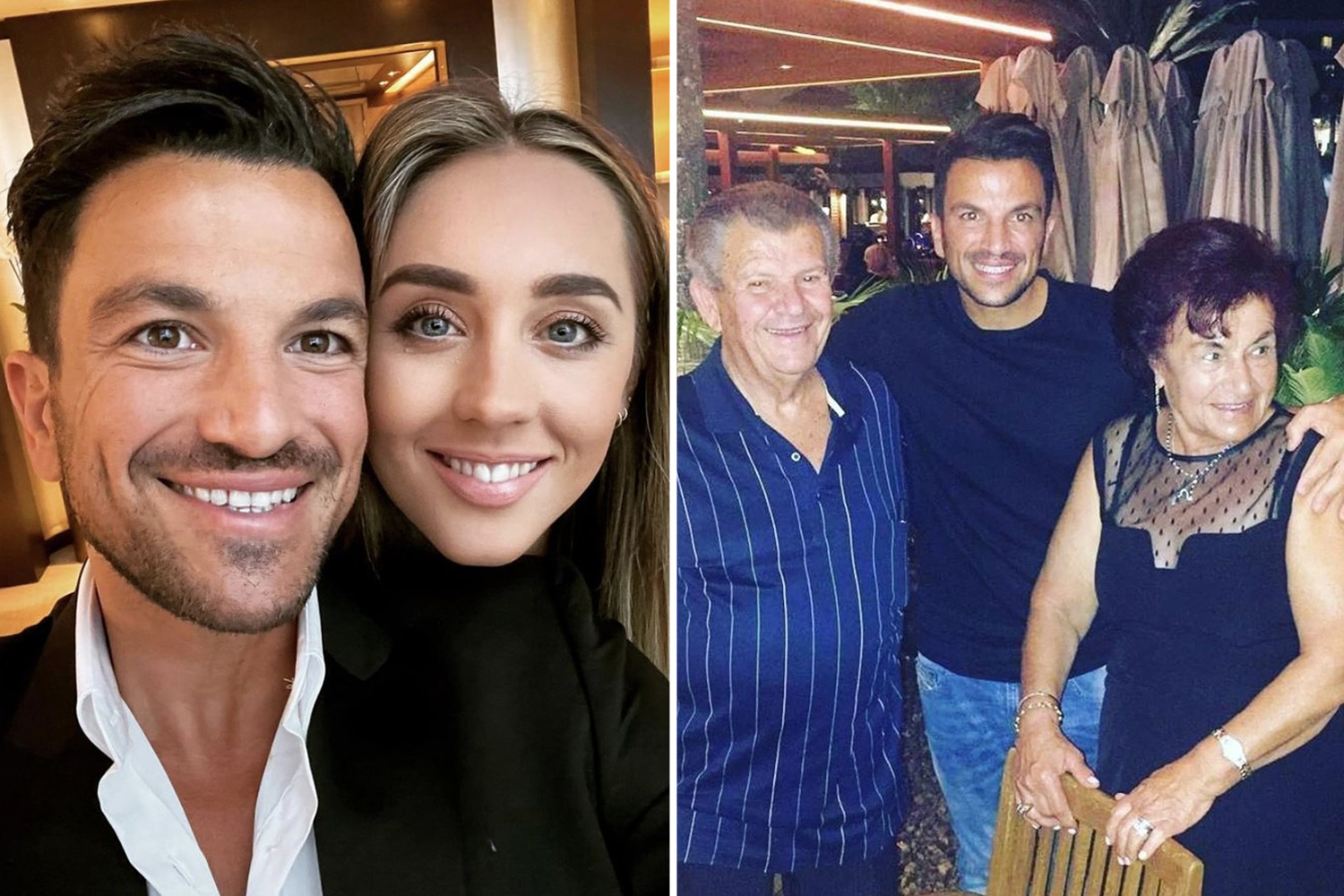 Peter Andre and wife Emily could move 9,000 miles away to Australia 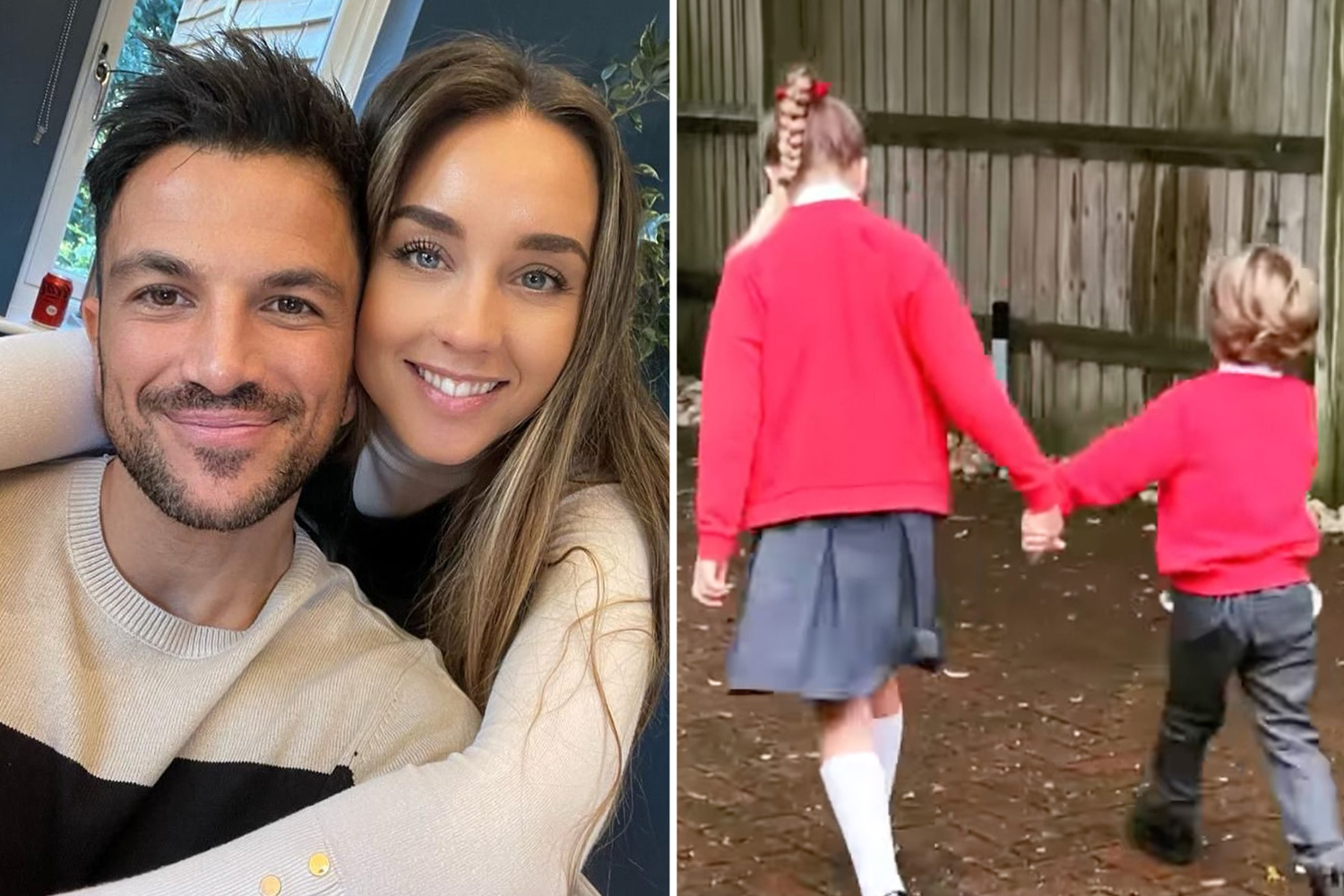 "Just think if I had said this about her anatomy and made up something unflattering, there would be outrage…

"The only one who sits there and takes hit after hit about it, is me. Think about how it would feel if it was the other way around."

Alongside the video, he added: "Just a couple of things first. Sorry to Emily and the children that have had to see and hear some not very nice things."

Rebekah said she'd been "forced" to take part in the "kiss and tell" interview by her ex. 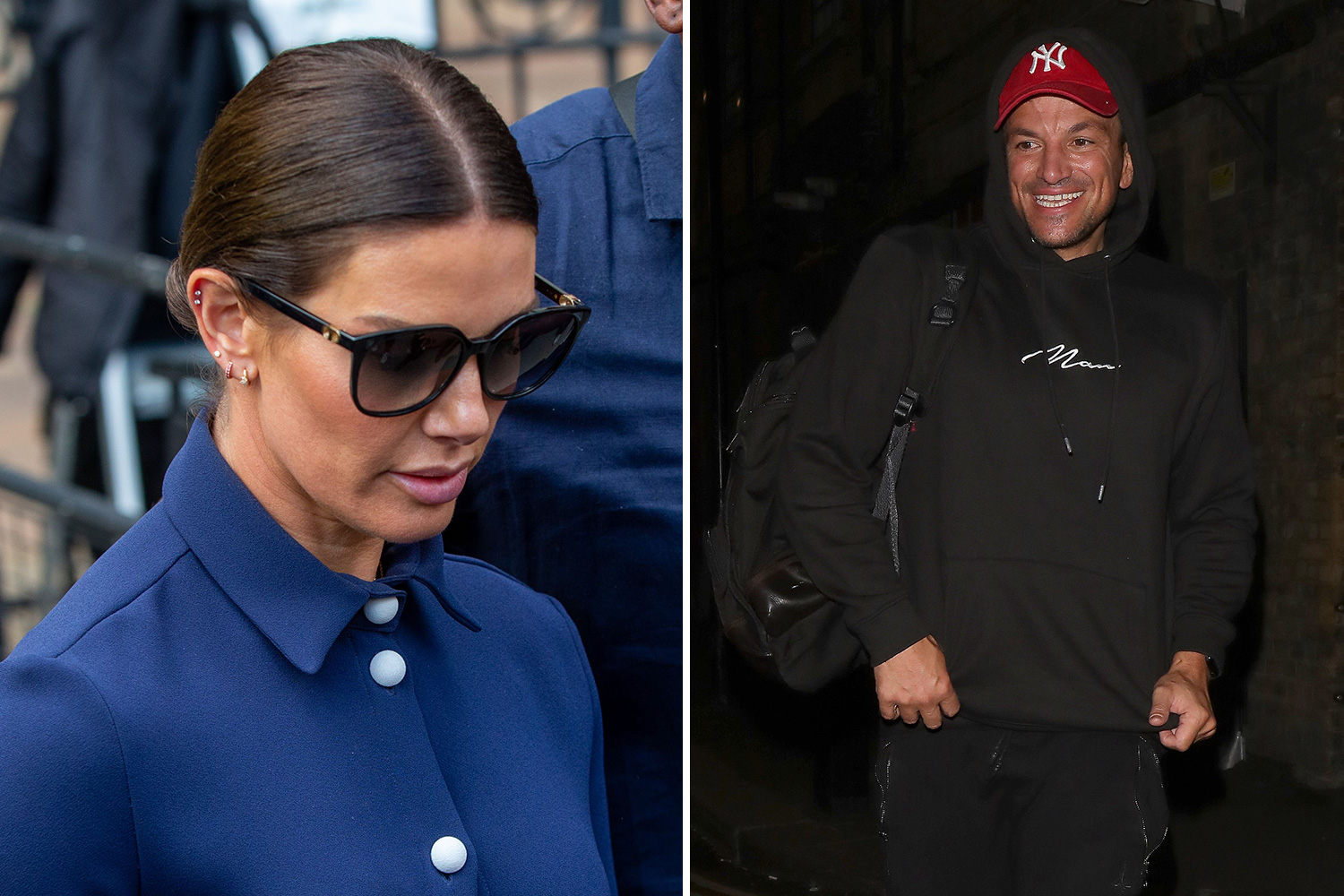 KEEPING HIS PECKER UP

She has already apologised for making the comments.

"It was something I was forced to say. I was forced into a situation by my ex-husband to do this story," she said.

"It's something I deeply regret and something that's very much part of my past.

"It's not nice to read. I have dealt with this. To me, this is mud-slinging.

"I was always threatened with mud-slinging by Mrs Rooney's team.

"I went through a terrible, terrible relationship. It was horrible, it was abusive, and I was forced into a situation.

People on Universal Credit could get £1,200 bonus – here’s how

"Yes, it's horrible. Would I ever do something like that again? Not in a million years. It wasn't nice.

"But I was faced with consequences, and the consequences of not doing it were much worse." 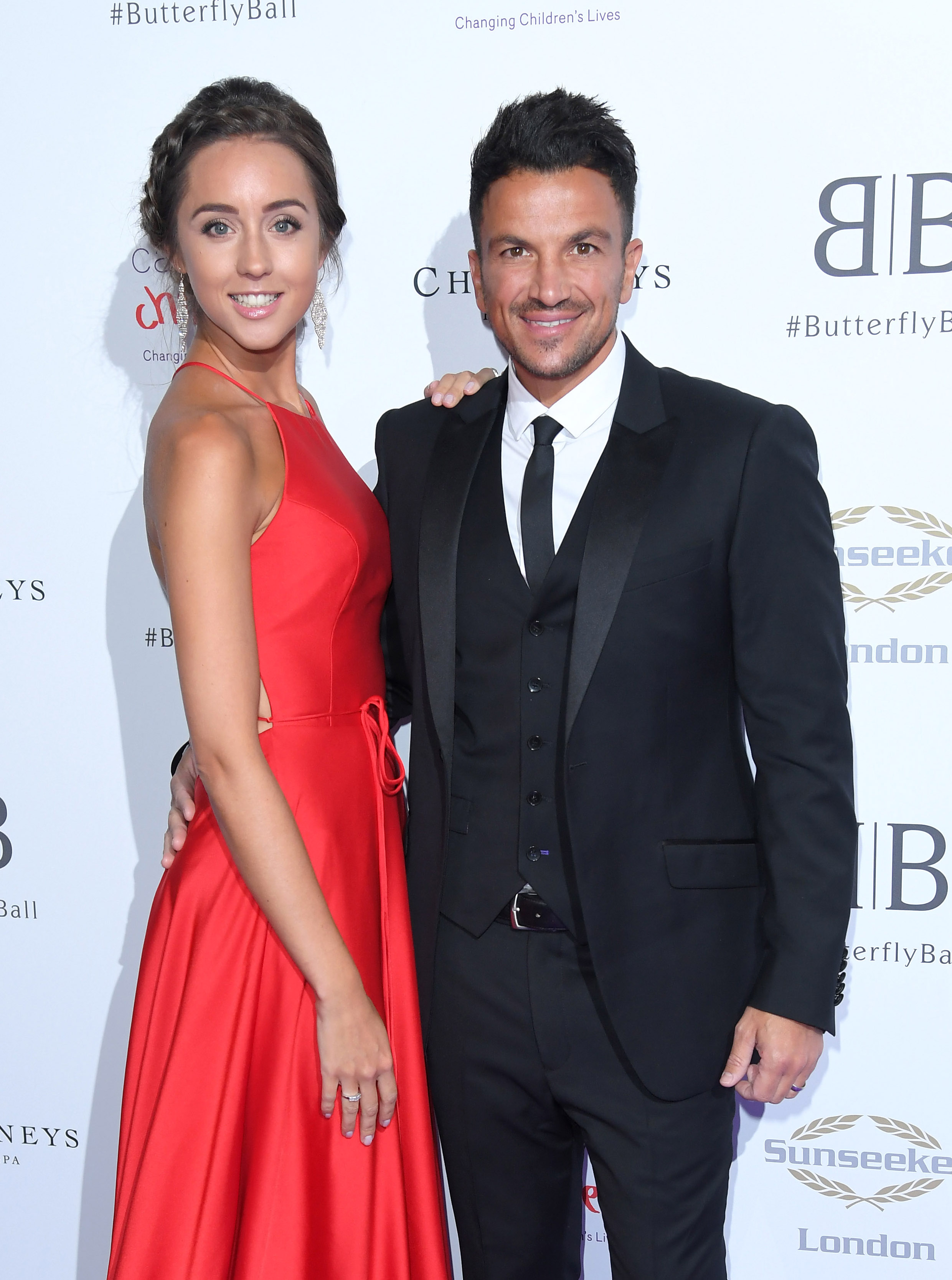