With Emmerdale celebrating its 50th anniversary this year, Bernice Blackstock actress Samantha has teased fans are in store for some explosive storylines. However, as she looks forward to the celebrations, she admitted she felt bosses were wrong to kill off Val Pollard (played by Charlie Hardwick).

Although while at the Pride of Manchester Awards, Samantha couldn’t help but have a swipe at the ITV soap for their past decision on killing off one iconic character.

The last big anniversary for Emmerdale happened 10 years ago when its live episode killed off Carl King (Tom Lister).

With its 50th milestone happening this autumn, cast members are dropping hints about what fans can expect.

This time, instead of killing off a character, Samantha would like to welcome back an old face.

She told Daily Star: “I think Val was great, she was such a fabulous character. 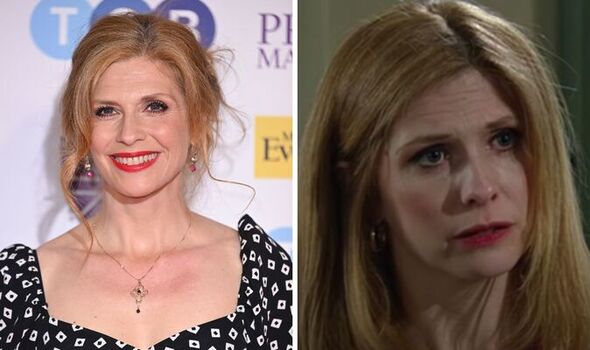 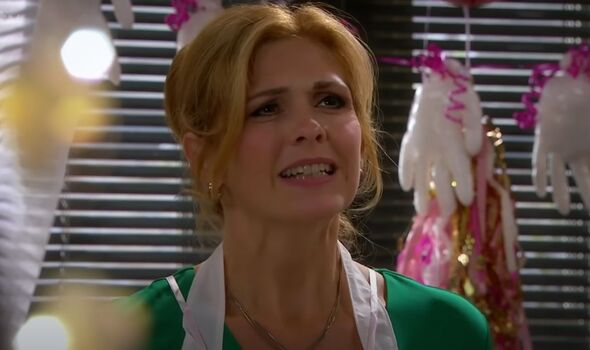 “There was no one like her on the programme, and I think it was a mistake to kill her really, in my opinion.

“I think she should still be in it. She was amazing – why did they kill her?”

After a helicopter crashed into the village she became trapped in a mirror maze.

Her demise came after a large shard of glass that had been hanging above her fell and impaled her. 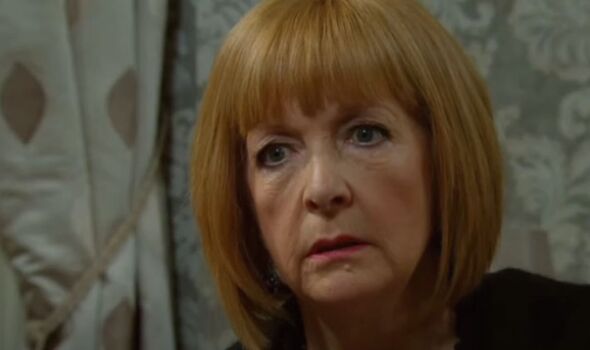 This isn’t the first time that the actress has publicly had a swipe at the soap either.

Back in 2016, she didn’t believe Emmerdale would be as successful when it was announced one of their main characters was leaving.

Kevin Fletcher, who played Andy Sugden, decided to exit the show after starring in it for 20 years.

In a video which showed the cast paying tribute to Kelvin, Samantha admitted: “I don’t know if there is going to be a programme without him because Andy Sugden is ‘Emmerdale’.”

More recently, she called for the show to end Meena Jutla’s (Paige Sandhu) reign of terror storyline before she received her prison sentence.

Speaking on an episode of the Wonderbirds YouTube show at the time, she said: “‘It’s terrible, I’m in the show and I don’t really ever watch it, which is awful.

“You know what it’s like, it’s that time when you’re either putting the kids to bed or you’re getting dinner or whatever, but I know that it’s very close to coming to a head.”

She added: “‘I think it’s probably timely – lots of people have said that they’ve enjoyed it, but you know, come on, it’s time for it to end.”

Although Meena is currently behind bars for killing Leanna Cavanagh (Mimi Slinger), Ben Tucker (Simon Lennon) and Andrea Tate (Anna Nightingale), actress Paige teased she could have an appearance in the 50th anniversary.

She told The Mirror as Meena is manipulative she can easily twist a prison guard around her finger to try and come up with an escape route.

Emmerdale airs weekdays at 7:30pm on ITV, with an hour-long episode airing on Thursdays.