Emmerdale viewers celebrate as Debbie Dingle gets released on bail

Viewers of the soap were rejoicing on social media as she was told the news by her solicitor, but to make things even sweeter, it was her birthday! Not bad for a surprise present.

However, a couple of Emmerdale fans were genuinely confused by her seemingly abrupt release.

The episode ended with Cain and Charity talking to Debbie about her potential 5-year stint in the nick, but then she made a shocking vow to hunt down her husband-to-be Joe Tate.

This crippled Cain’s emotions as he blurted out “You need to forget about Joe!”. Will his guilty conscience about playing a part in the poor lad’s death get him caught out? 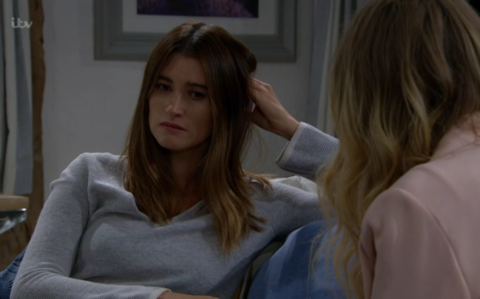 As Debbie’s impassioned words left her mouth, some Emmerdale viewers couldn’t help but share their ‘sympathy’ for her plight.

How long will it take for her to learn the truth?

Emmerdale airs weeknights at 7pm on ITV, with an extra episode at 8pm on Thursdays. 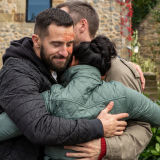