Fans of the ITV soap know that Adam is currently on the run from the police after confessing to killing Emma Barton a year ago, taking the blame for his mum, Moira. 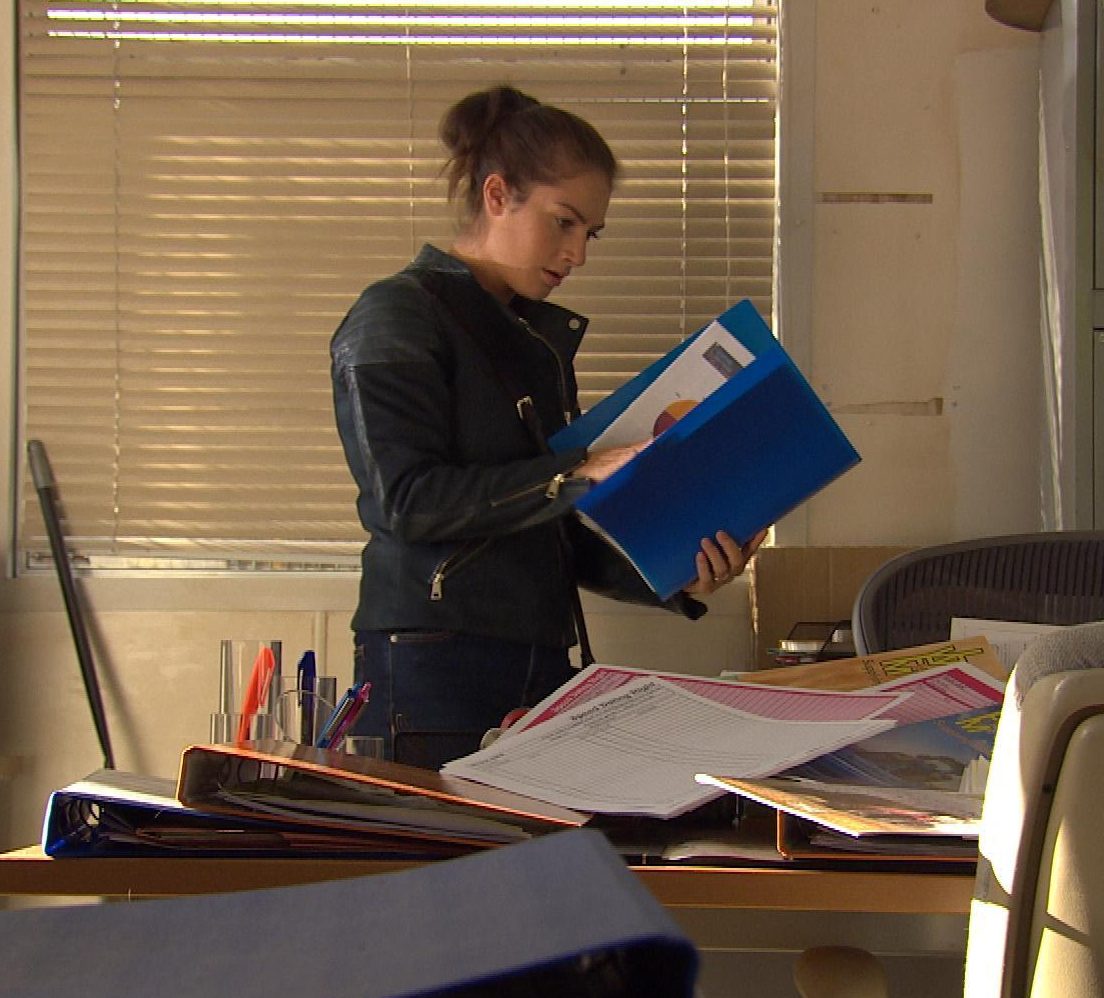 Victoria, played by Isabel Hodgins, has believed Adam was guilty up until recently when Moira confessed the truth.

Now Vic knows her husband is innocent, she’s desperate to find him so he can return and clear his name.

In her search she breaks into the haulage office and starts rifling through the drawers.

When her brother Robert Sugden, Ryan Hawley, arrives later, he’s stunned to see the office has been broken into and papers everywhere. 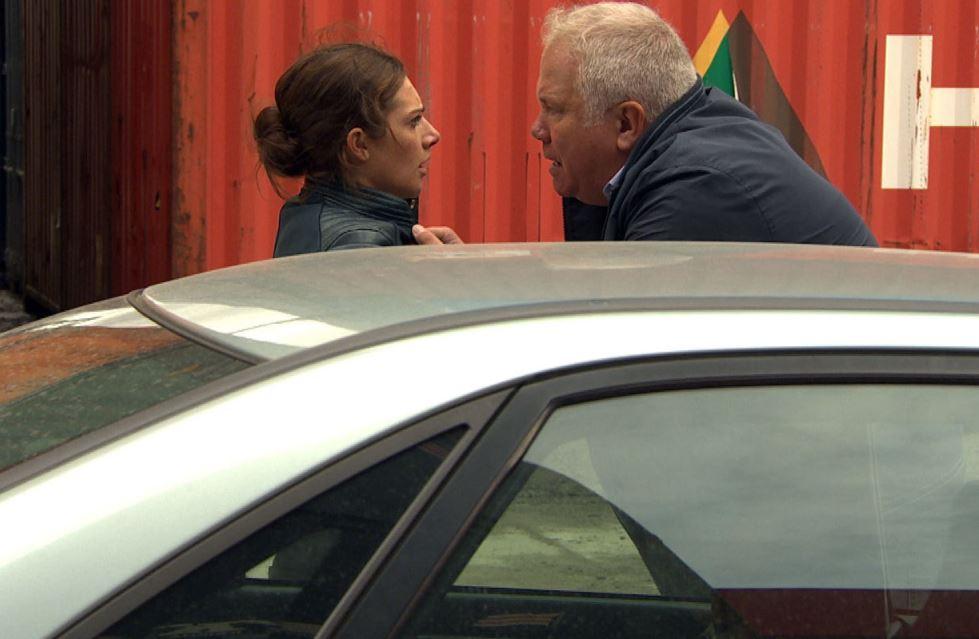 When he spots the file labelled "Europe Trips" things start to make sense to him.

Robert tries to get through to his little sister by telling her that no one knows where Adam is, while a guilty Aaron, Danny Miller, listens on.

She then tells Robert she’ll stop at nothing to find her husband and has already hired a private investigator to help track him down.

Later Robert and Matty are left floored when Aaron confesses that Adam contacted him a few weeks ago and is currently in Budapest.

They’re horrified when the PI tells Vic he’s tracked Adam down to Portugal and demands £5000 from her.

Will they ‘fess up and tell her that they know where Adam is. Or will they keep quiet to protect their friend’s secret location?