SARAH Sugden lands herself in trouble in Emmerdale next week when she’s caught hanging out with her new friend, Danny, instead of doing schoolwork.

As she tries to show off in front of Danny – newcomer Louis Healy – Vanessa Woodfield catches them and soon Sarah is left mortified when her gran, Charity Dingle, tells her off in front of him. 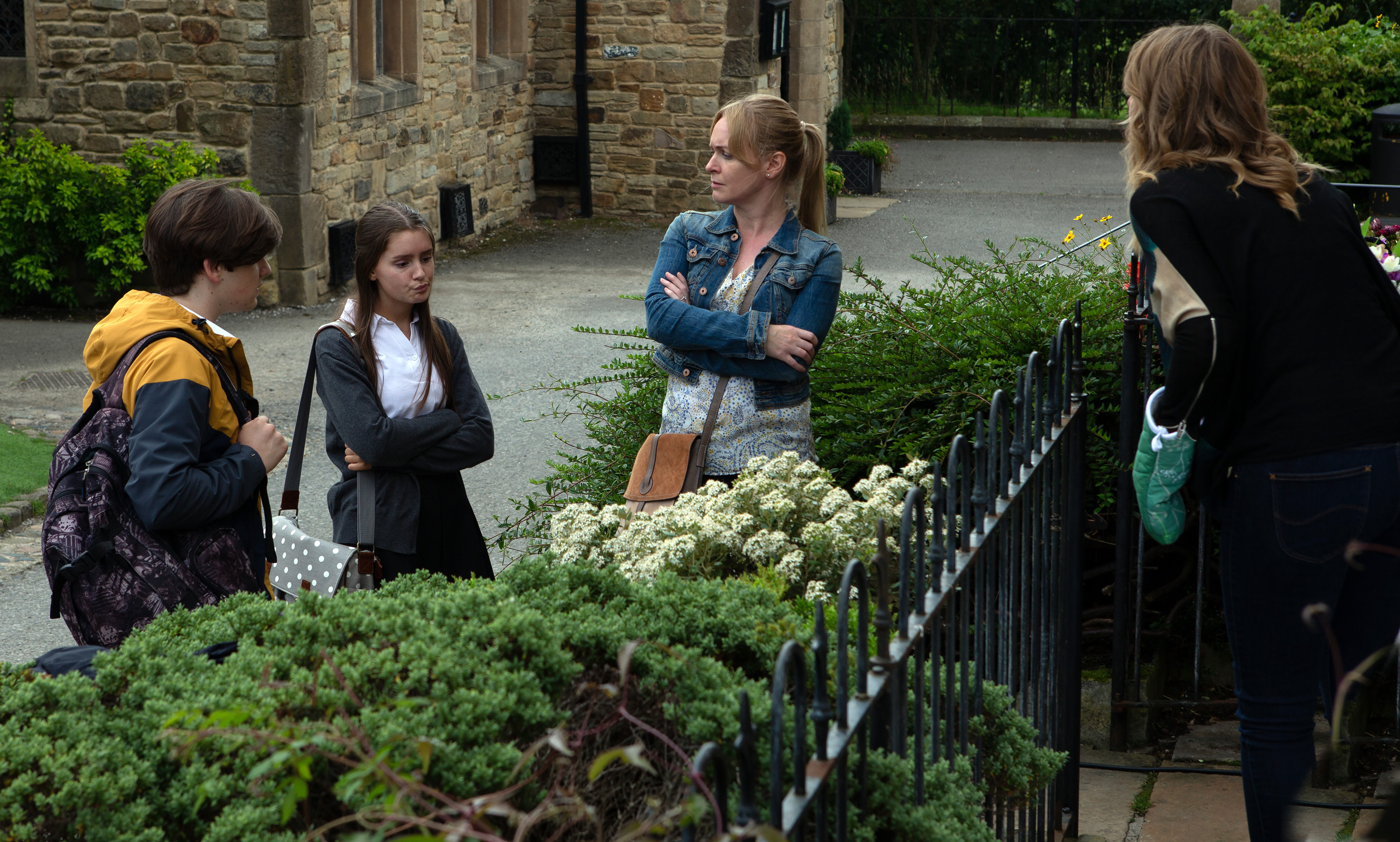 Later, Vanessa decides to put things right between Sarah and Danny and plans a surprise for them.

But what does she have up her sleeve?

It was revealed last week that Louis – who is the youngest son of Denise Welch – would be joining the cast of the ITV soap as a love interest for Sarah.

Louis' arrival to the Dales will spell trouble for the teen as she develops a crush on her new schoolmate – but the boy-next-door isn't what he appears. 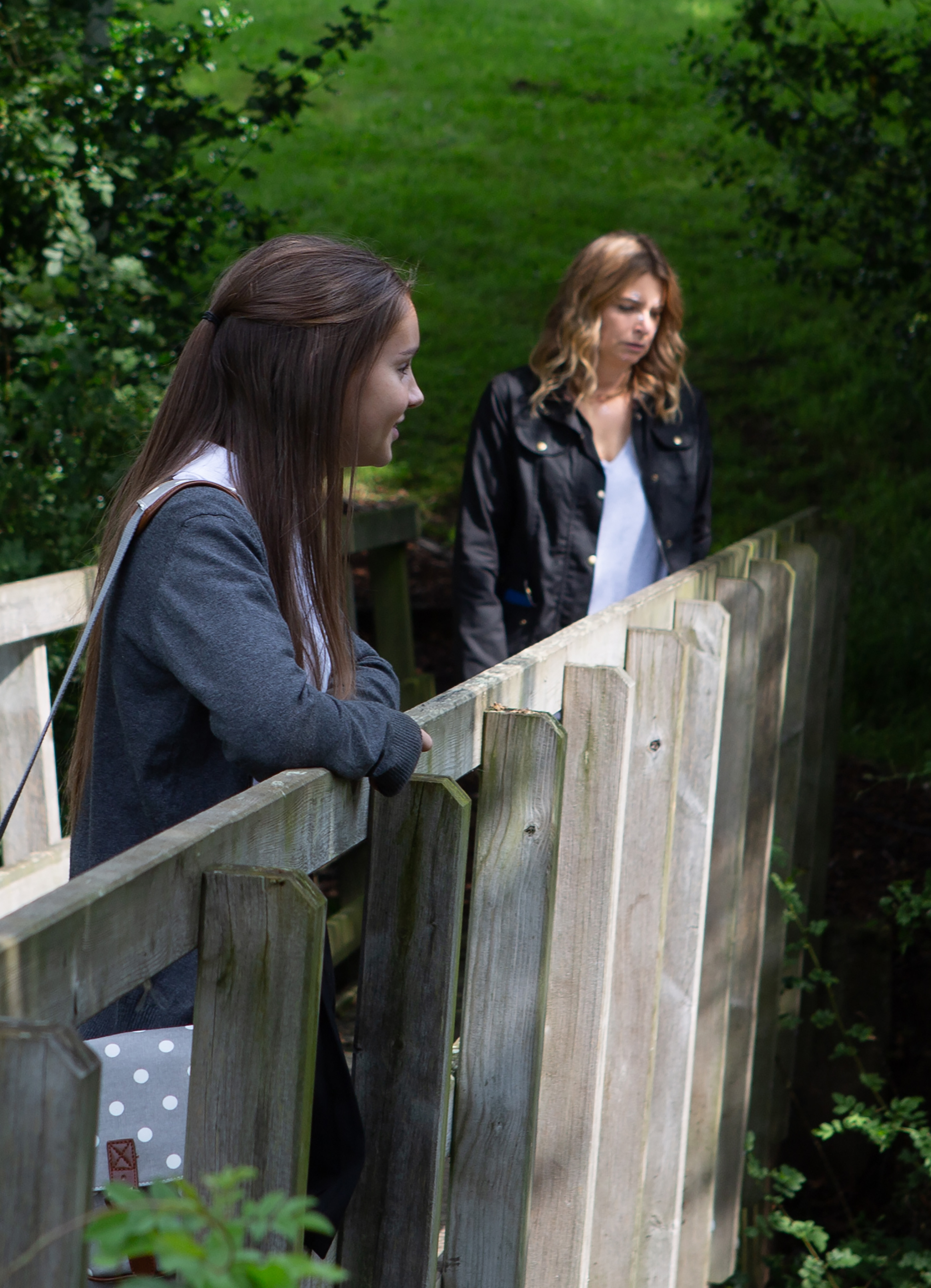 The youngest son of Tim Healy will make his debut on the soap from September 16 and will no doubt make a splash.

Proud of her son, Denise, who starred as Natalie Barnes in Coronation Street between 1997 and 2000, shared the news on her Instagram by posting a promotional shot of him in his new role.

Not his only parent with an acting background, father Tim has a long list of credits under his belt, including Benidorm, Still Open All Hours, and Coronation Street.

While three members of the family have gone into acting, Louis' brother Matt is the lead singer of the 1975.

Once again, the full nature of Derek's storyline is under wraps but will have consequences for others.

NeNe Leakes: Did She Really SPIT on Kenya Moore?!