Emmerdale favourites Kerry Wyatt (played by Laura Norton) and Dan Spencer (Liam Fox) have been on the rocks for quite some time now.

And it looks like the couple may finally split in upcoming episodes and Kerry explains she wants to support daughter Amy (Natalie Ann Jamieson) as she tries to regain custody of son Kyle.

Kerry seems to have had enough of her other half and is starting to fall out of love with him.

Furthermore, with Amy back in the village keen to build a relationship with son Kyle, Kerry wants to focus on her family.

In upcoming episodes, fans will see a friend of Dr Liam Cavanagh’s (Johnny McPherson) flirt with Kerry in The Woolpack.

Dan will be furious that another man has taken an interest in his partner and is quick to jump in.

But Kerry is left embarrassed by his actions and drowns her sorrows in booze.

As she hits the bottle, she forgets that she agreed to help Amy break the news to Kyle she is really his mum.

The next day, Kerry is devastated and apologising to Amy, she tries to explain what happened.

She eventually admits she no longer loves Dan and thinks it is time to end their romance. 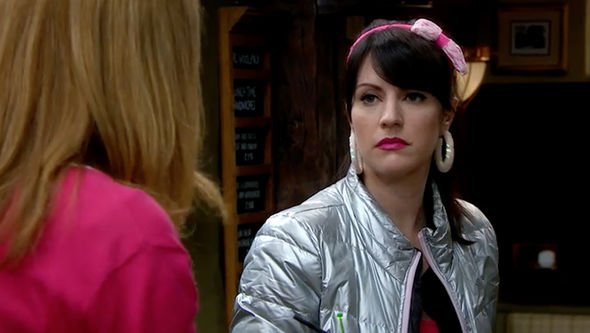 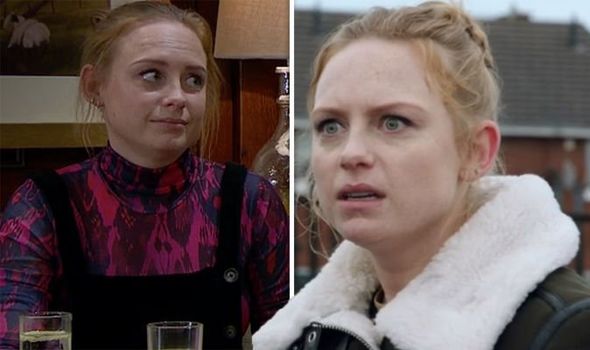 But as Kerry thinks about the end of their relationship, Dan has other ideas.

Dan heads out to purchase an engagement ring, believing that he and Kerry should be together forever.

As he plans to propose in The Woolpack though, will Kerry say yes or break his heart in front of everyone?

If the pair do split, it probably won’t come as a surprise to many as they’ve had a very difficult past year.

Last year, it was revealed Dan’s daughter Amelia may not have been his before the youngster fled the village. 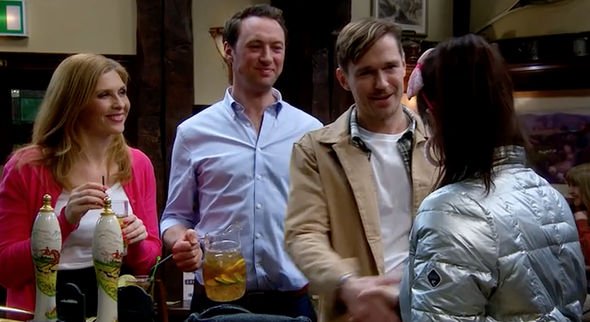 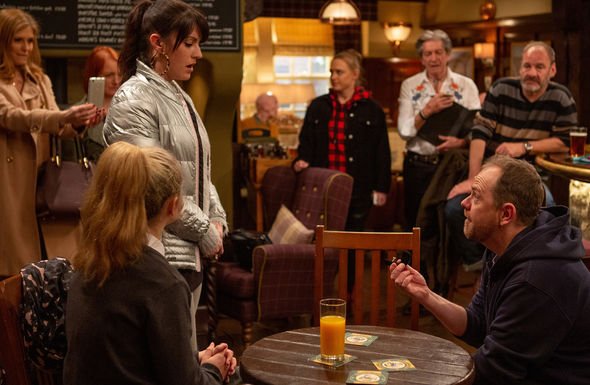 The couple were left heartbroken as they searched everywhere for the schoolgirl.

When she eventually returned home, the peace did;t last long as she left for good earlier this year with Daz Spencer.

The teacher has groomed the youngster over the past couple of months and as their illegal affair continues, it seems Maya could be about to target another of her pupils – Noah Dingle (Jack Downham).

Will Noah be seduced by the teacher or will he raise the alarm about her behaviour leading to her romance with Jacob finally being exposed?

Emmerdale airs weekdays on ITV at 7am.