Emmerdale spoilers: Fans pray that Kim Tate's death is a fake out 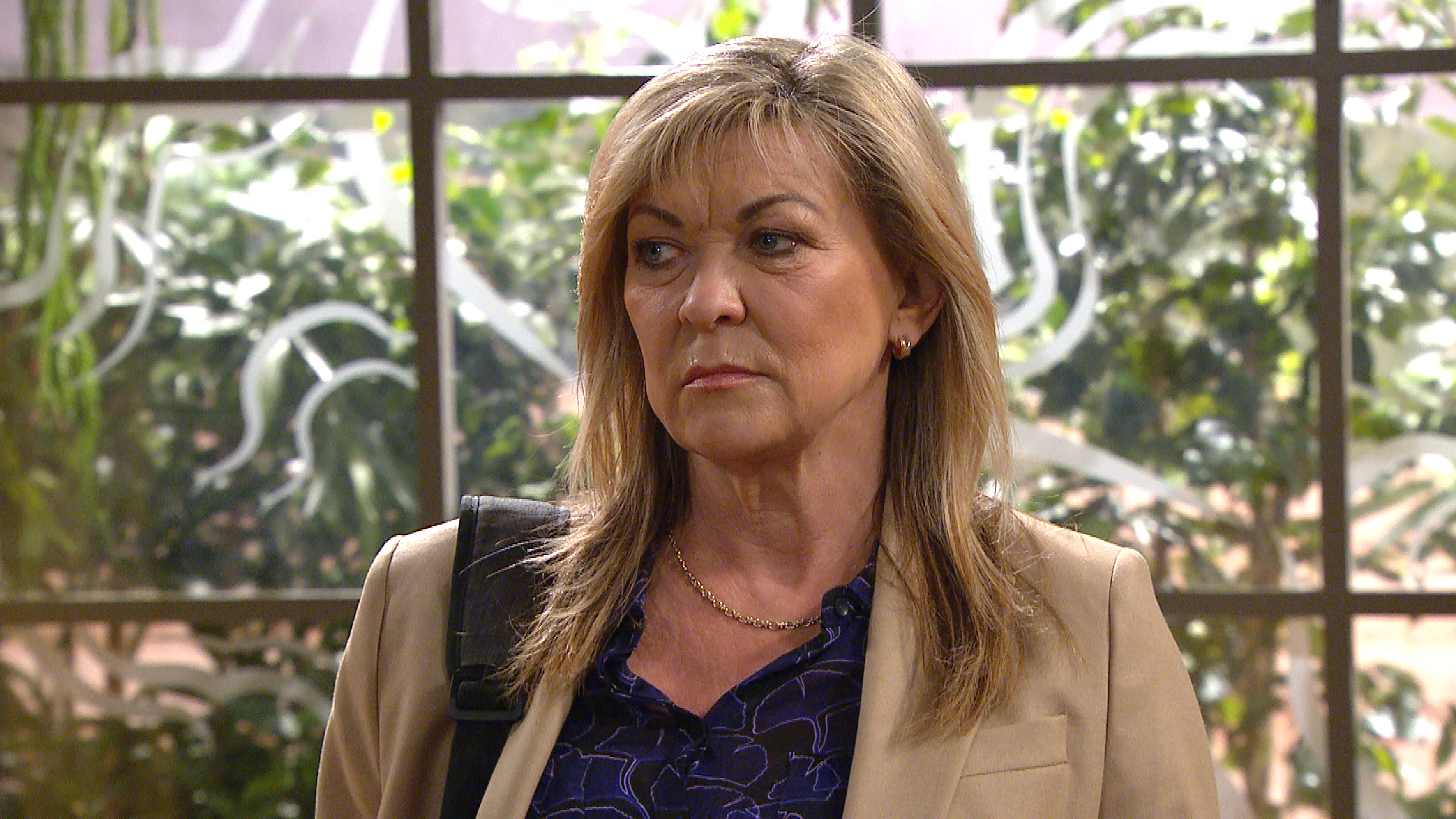 Emmerdale has left fans stunned with a storyline which will see a horrified Jamie Tate (Alexander Lincoln) return to Home Farm to find his mum Kim (Claire King) dead and being zipped into a body bag after a showdown with Will Taylor (Dean Andrews).

As Will is arrested for Kim’s murder, the twist comes at the end of a long running poisoning storyline which has seen someone target Kim.

She recently realised what was happening and set out a trap to trick Will – but a subsequent showdown ends in tragedy, with Jamie left stunned by the loss of his mum.

The decision to kill off a character as iconic as Kim has certainly come as a shock to fans and some are suspicious that there’s another twist in the tale – whether others just downright hope it’s a complete fake out.

Nah they wonât kill off a legendary character like Kim Tate just like that ð¤£ itâll be a fake police officer and staged to catch the culprit! #Emmerdale

We’re not convinced that this is the end of Kim…

Kim Tate being killed in Emmerdale Oh yeah as if. Something else is gonna happen I feel it #Emmerdale. #ThisMorning

Others have accepted the fate of Kim – and are none too happy about it, taking aim at Emmerdale for killing off an icon for short term shock value.

I can’t im in shock. Not emmerdale becoming obsolete. Kim was the only saving grace. pic.twitter.com/P7hHrEBwBI

Please cant be happening ð¢- this will be the biggest mistake @emmerdale makes – Kim Tate Dead ð¡ð¡ð¡ – ratings for the show will drop even further and fans will protest @collectiveurban @MelanieBlakeUK @TheTateDynasty @DuncanLindsay @Ishipvanity https://t.co/8ixCiEFpb4

It’s a bombshell that is certainly stirring up the audience and fans will be able to watch the shocking drama unfold all next week – or binge it all at once on ITV Hub from Monday June 21.

Discussing the story, Claire explained: ‘Jamie gets a call after Dawn has interrupted him at the office and everything’s going well as far as Jamie is concerned.

‘But the next thing, Jamie gets is a call saying from the police saying that his mother has collapsed!

‘She’s on the floor and when he gets back to Home Farm he sees Will being arrested, and Kim sparked out.

Blimey! Is this truly the way we lose the Queen of the Dales? Or are fans right to be dubious?