THERE’S a shock in store for Emmerdale fans next week as Charity Dingle is revealed as being involved in cousin Mandy’s scam.

As the week gets underway, Mandy and Vinny are more desperate than ever to pay casino boss Terry back. 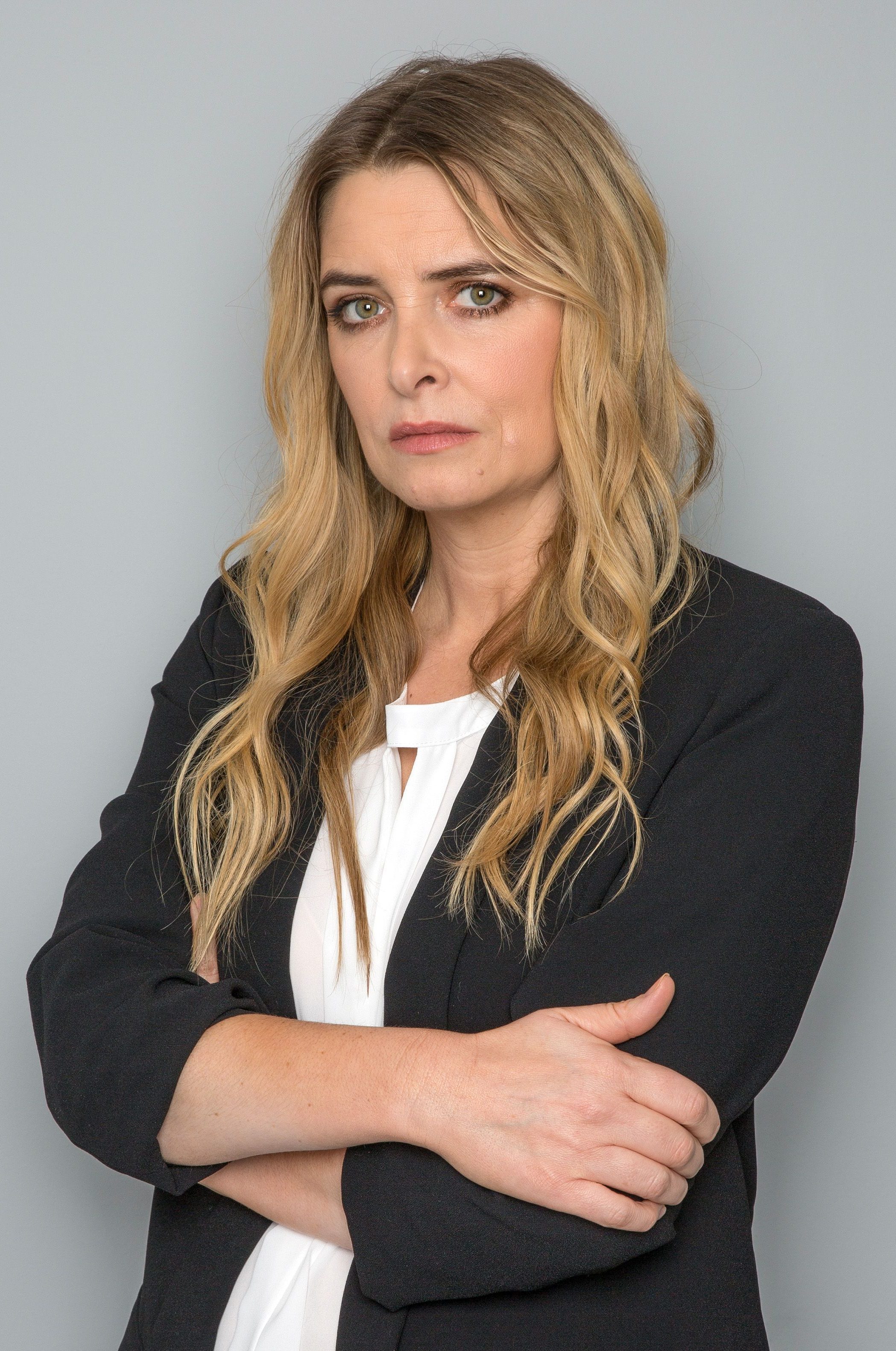 The pair try to hack into Lydia’s bank account but are caught out by Lydia – who’s played by Karen Blick in the ITV soap.

As Mandy tries to explain their actions a furious Sam calls Dingle court. But while they’re awaiting their trial, Mandy and Vinny decide to make a run for it.

They nick the Dingle van, but it soon breaks down leaving them having to hide out in the woods.

They’re soon caught though and are dragged back to Wishing Well. As Dingle court begins, Mandy’s quick to point out the hypocrisy given what happened with Aaron. 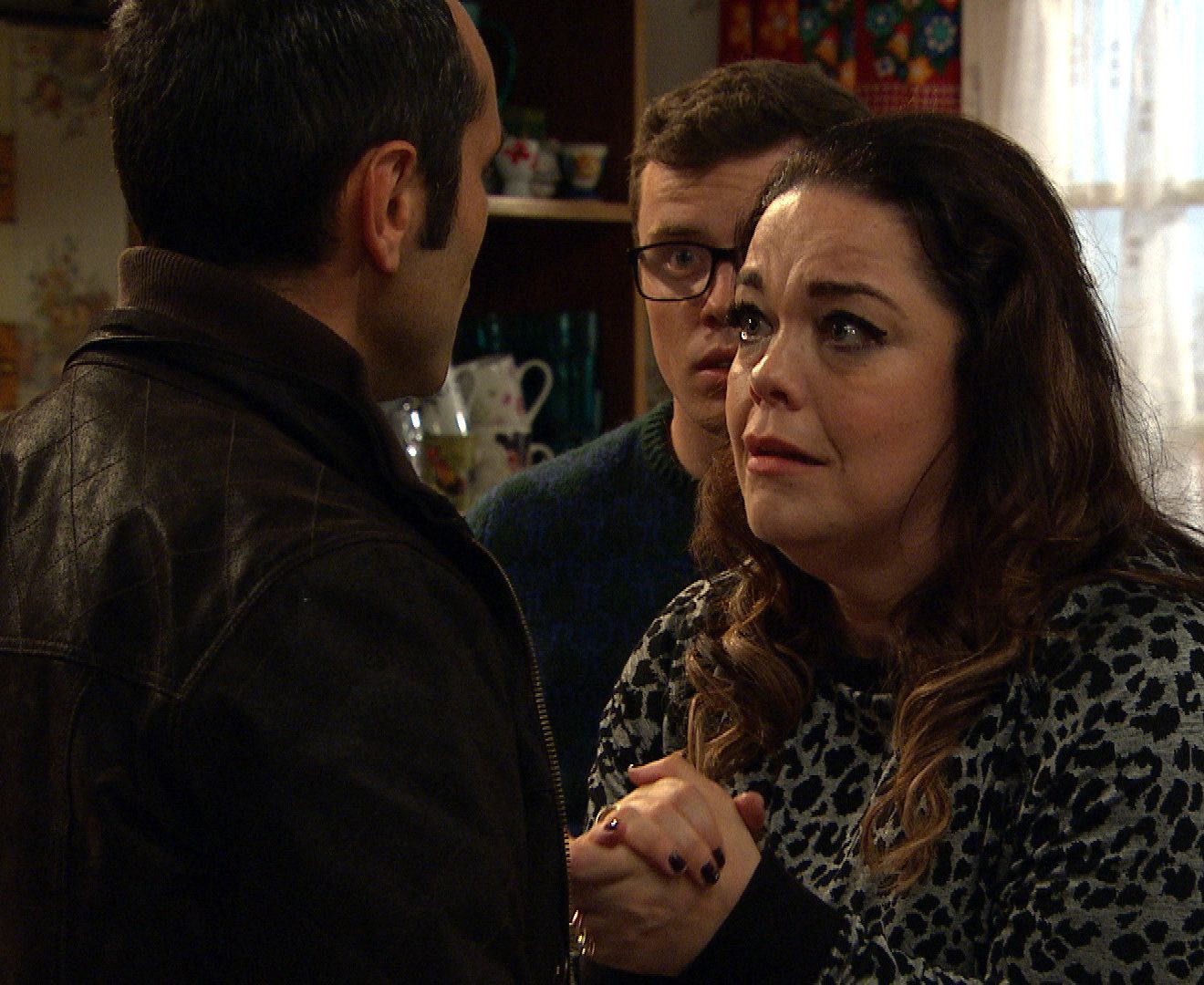 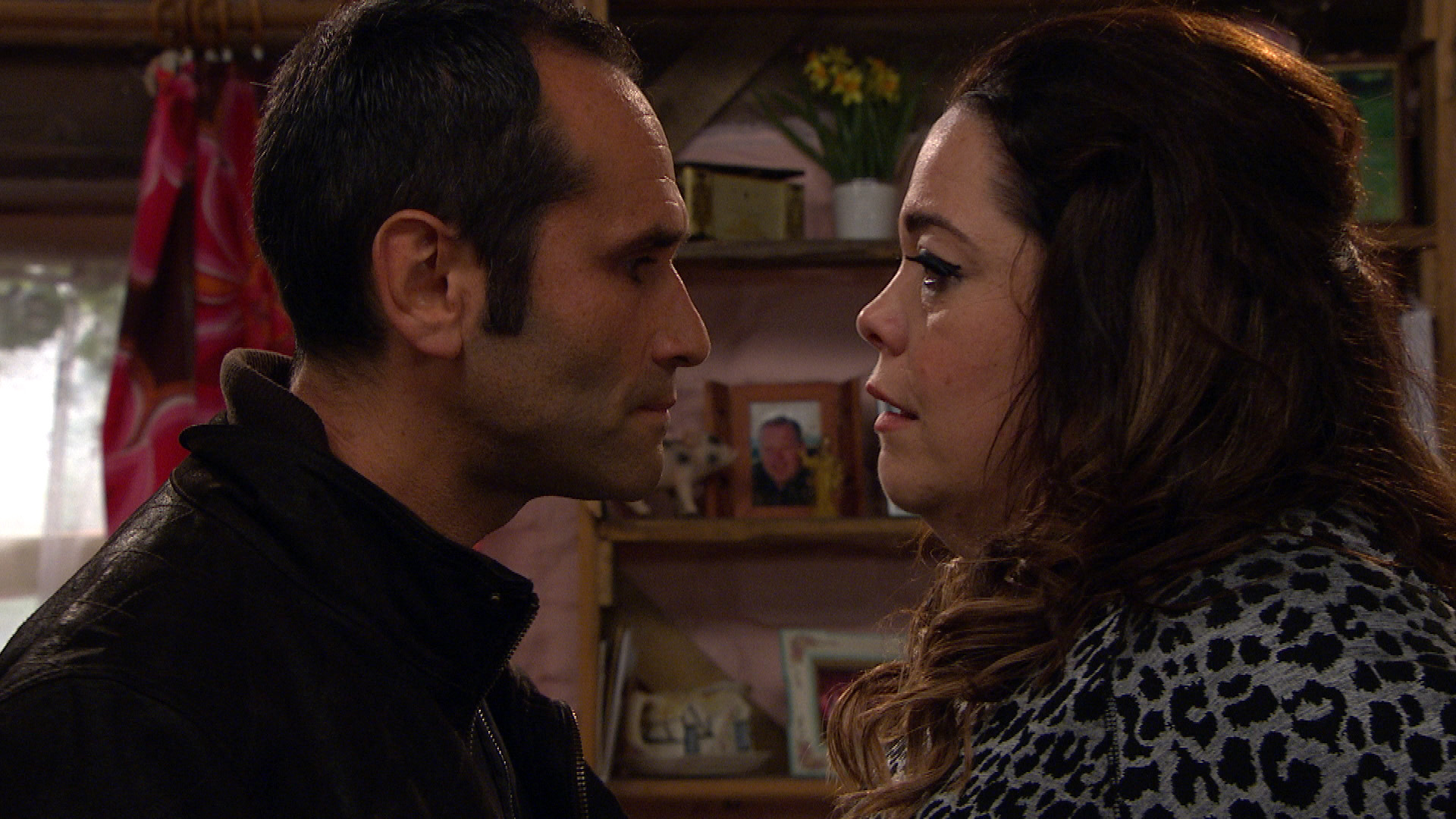 She soon agrees to tell the Dingles the truth though.

She reveals that she and Vinny were recently running a casino card counting scam in a number of establishments run by Terry.

In a shock twist, it’s revealed that Charity was involved too.

As the Dingles head off to deliberate, Mandy is confident that the court will find in their favour, but Vinny is scared that their other secret might be revealed. 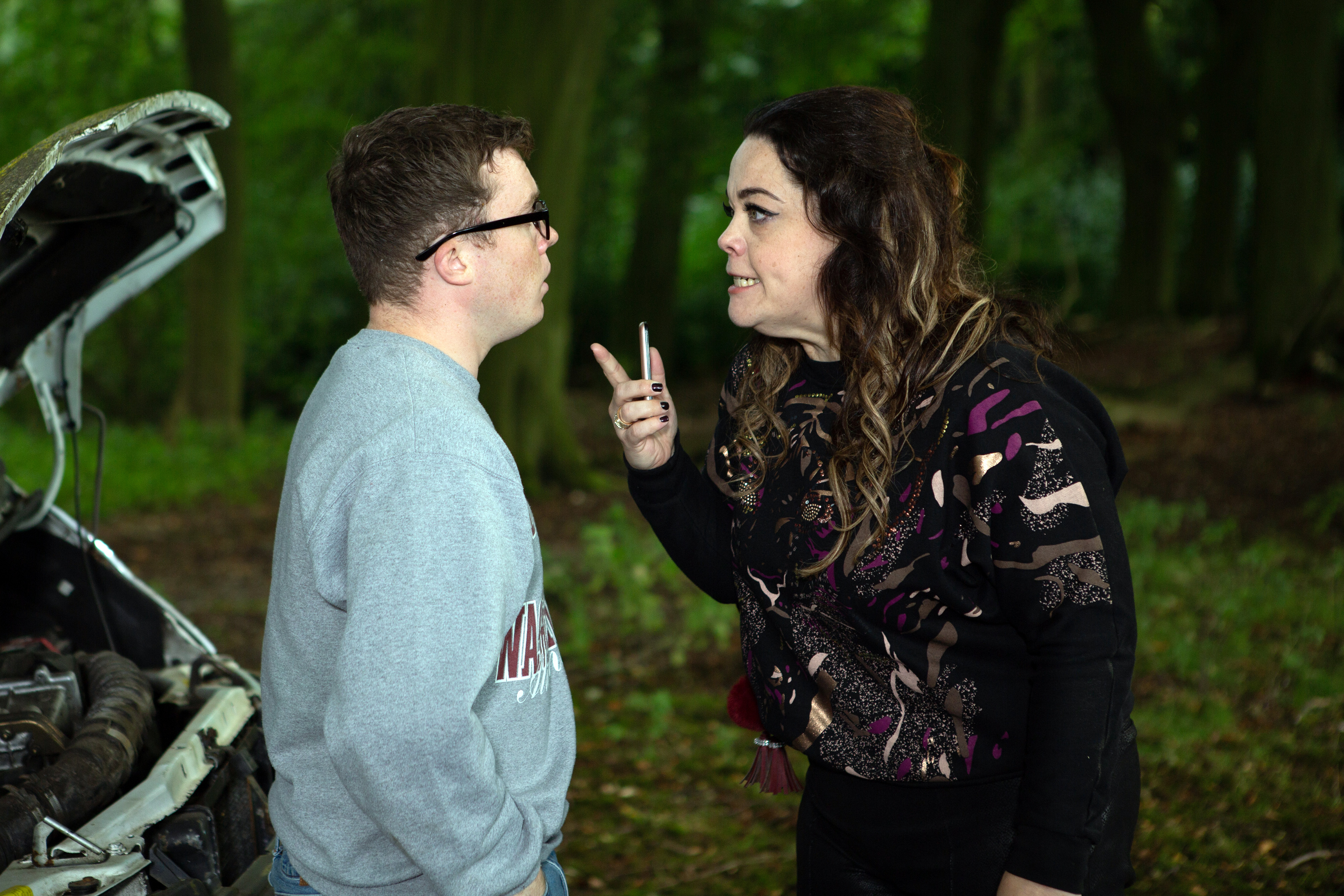 That’s soon the last of their worries thought when Terry turns up on their doorstep and they’re left worried about their lives.

Will the rest of the Dingles step up in their hour of need? And what’s this other secret that they’re hiding?

Actress Lisa Riley confirmed the shock twist. The actress – who recently returned to play Mandy after 18 years away from the soap – has told how Mandy has been hiding the dramatic bombshell that the teenager she has been passing off as her son isn’t related to her at all. 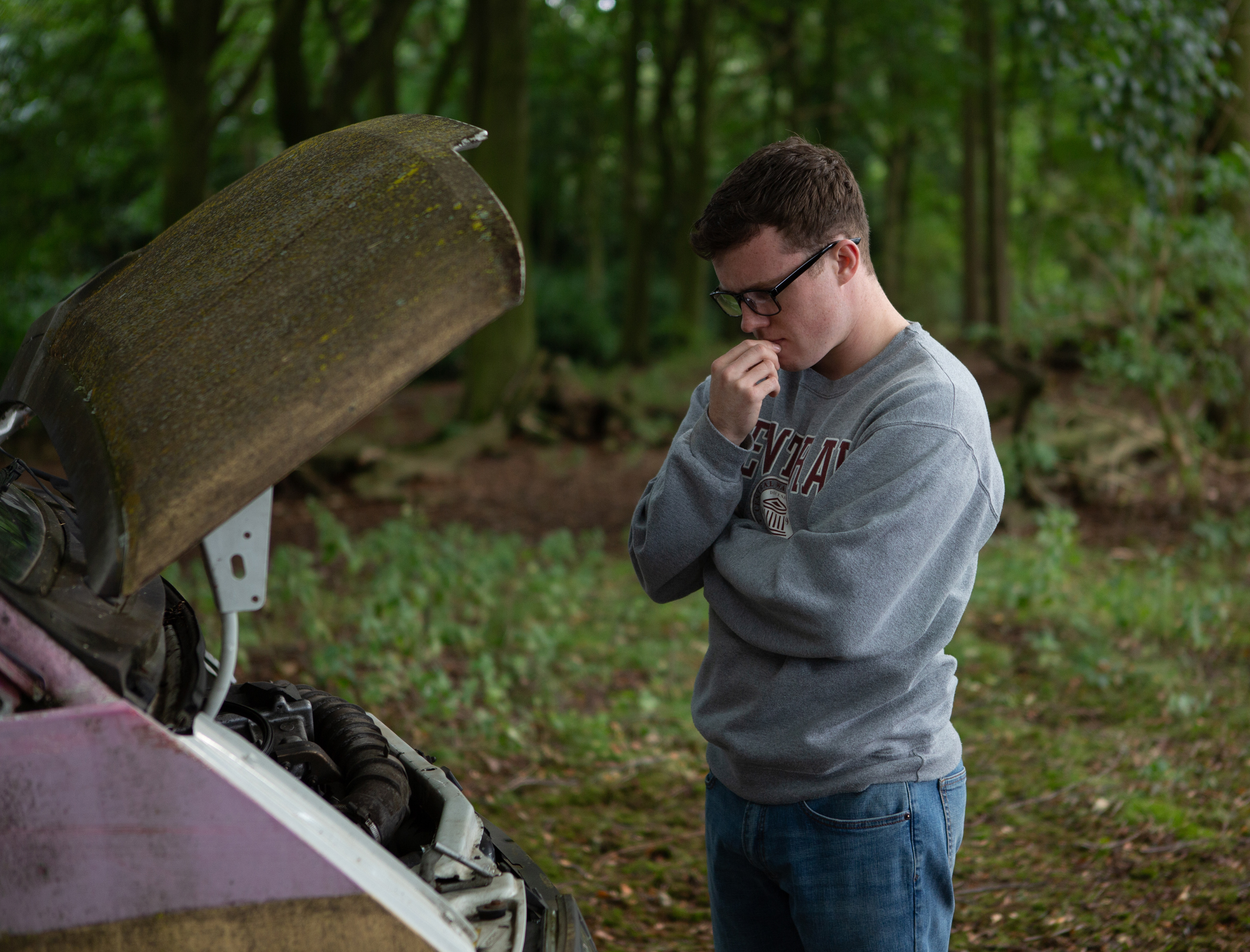 Viewers are going to be left gobsmacked when they discover the truth in a shocking scene later this month, after they became convinced he was Mandy and Paddy’s son.

Actress Lisa exclusively told The Sun Online: “Who is he? Even I’m yet to find that out – it’s all still to unfold.

“But Vinny just wants to be part of the family and although the audience finds out that he’s not Mandy’s son, the Dingles never do – Mandy makes sure of that.

“Who is his mother? That’s the big question – will it be a cast member, we just don’t know.”