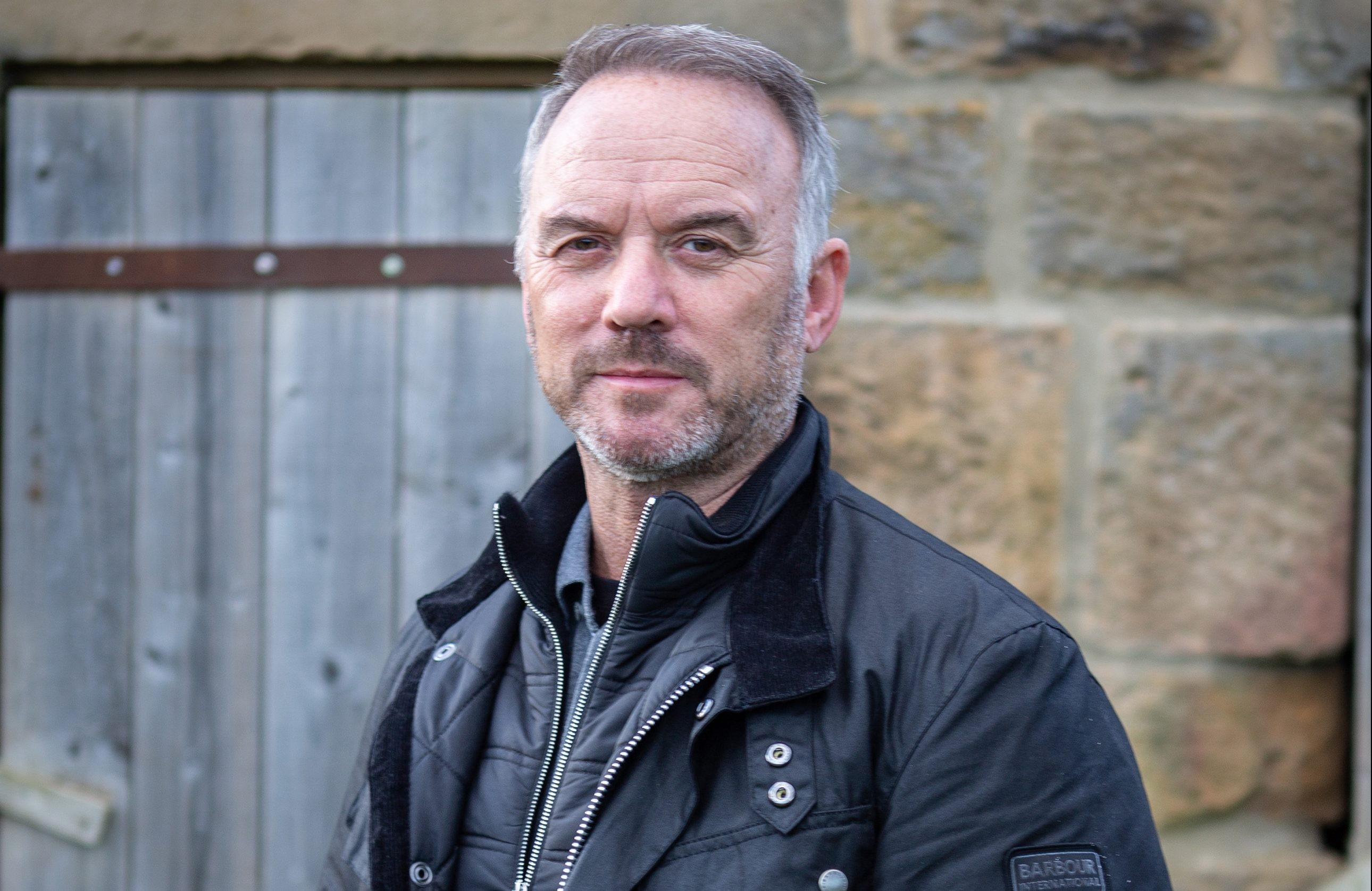 What do an undiscovered body and a deadly storm have in common? Emmerdale, apparently.

Producers of the ITV soap have announced that the village is set to be rocked by an epic storm over the 50th anniversary, and who can blame the weather for wanting a part in this momentous occasion?

A number of storylines are going to be wrapped up throughout October, Jane Hudson and Kate Brooks confirmed, as well as a few old faces returning.

But could one of those faces be a dead one, set to haunt Harriet (Katherine Dow Blyton)?

DI Malone (Mark Womack) caused havoc in the village in 2020 as a dodgy copper. He met his demise at the hands of Dawn (Olivia Bromley) and was buried originally by Harriet. The body was later moved by Kim Tate (Claire King).

When asked if a powerful storm had the potential to uncover the body of Malone, producers were quick to put the rumours to bed.

‘He’s been buried somewhere far away!’

Katherine Dow Blyton, however, wasn’t going to let it slide that easily.

‘Or is he?’ She added, with a glint in her eye. I think she might be coming for our jobs.

‘That’s always going to be hovering in the background isn’t it?’ She said of the missing body.

‘But I don’t know, hand on heart, where Kim put the body so it’s nothing to do with me any more [laughs].

‘I don’t know where he is. I left him in the woods quite safely under six foot of earth, wrapped up in a blanket or carpet, so what happened after that I have no idea!’

With Jane Hudson and Kate Brooks assuring us that Kim has dealt with the body for good, there is absolutely no chance that Malone’s body is going to reappear.