Graham, played by actor Andrew Scarborough, has been ordered to kill Joe, played by Ned Porteous, after Joe’s step-grandmother ordered Graham to bump him off. 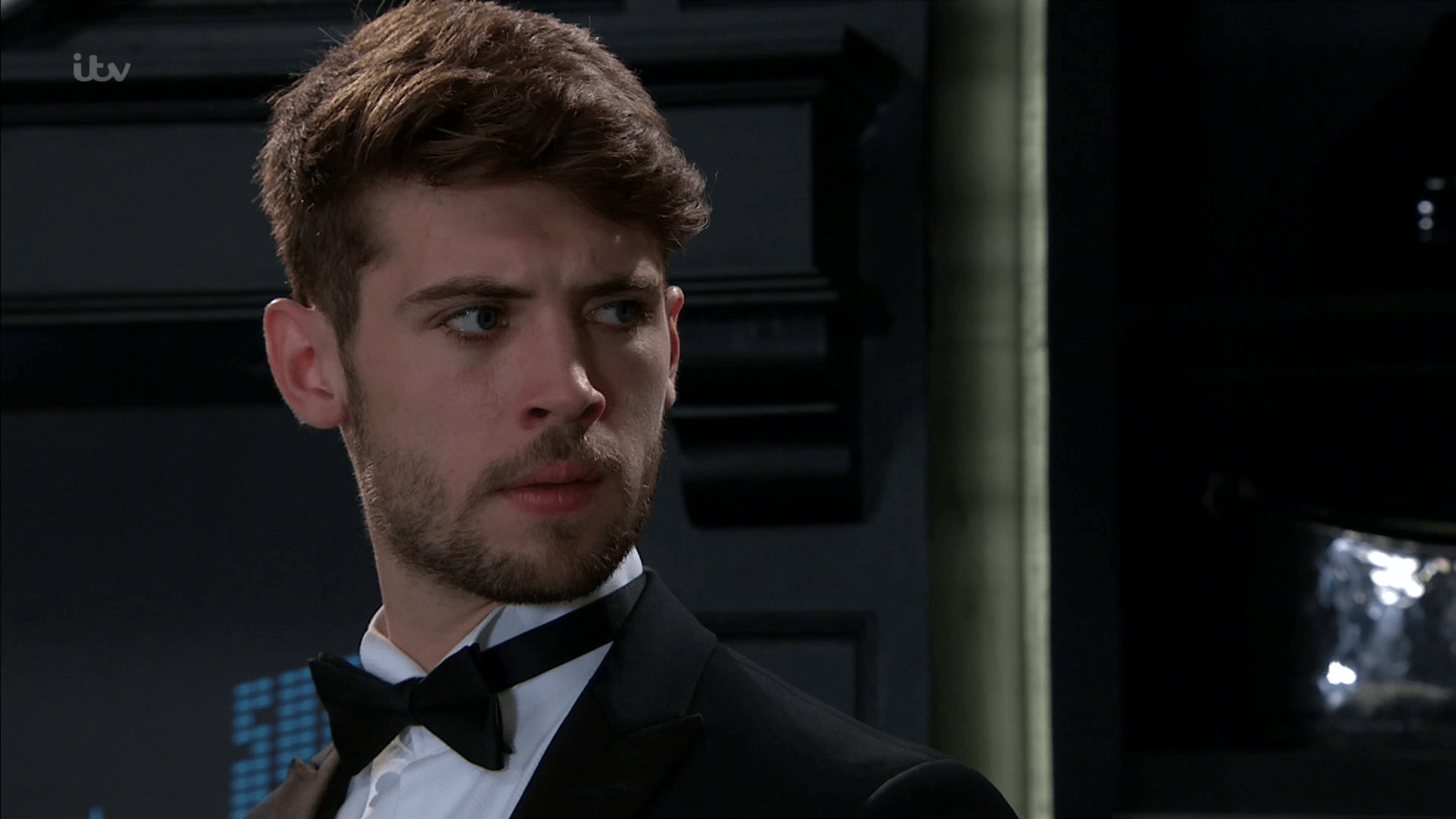 But Graham is unable to bring himself to do it and so attempts to send Joe away with some money to set himself up with a new life.

He tries to get Joe to leave in a hurry before Kim’s return after she was released from prison.

Joe had wanted to take everything from Kim as he thought her money and estate was rightfully his but Graham wants Joe, who he sees as his son, to give him a chance to escape his terrible fate.

But viewers were outraged at this twist and some even insisted they would never watch the programme again. 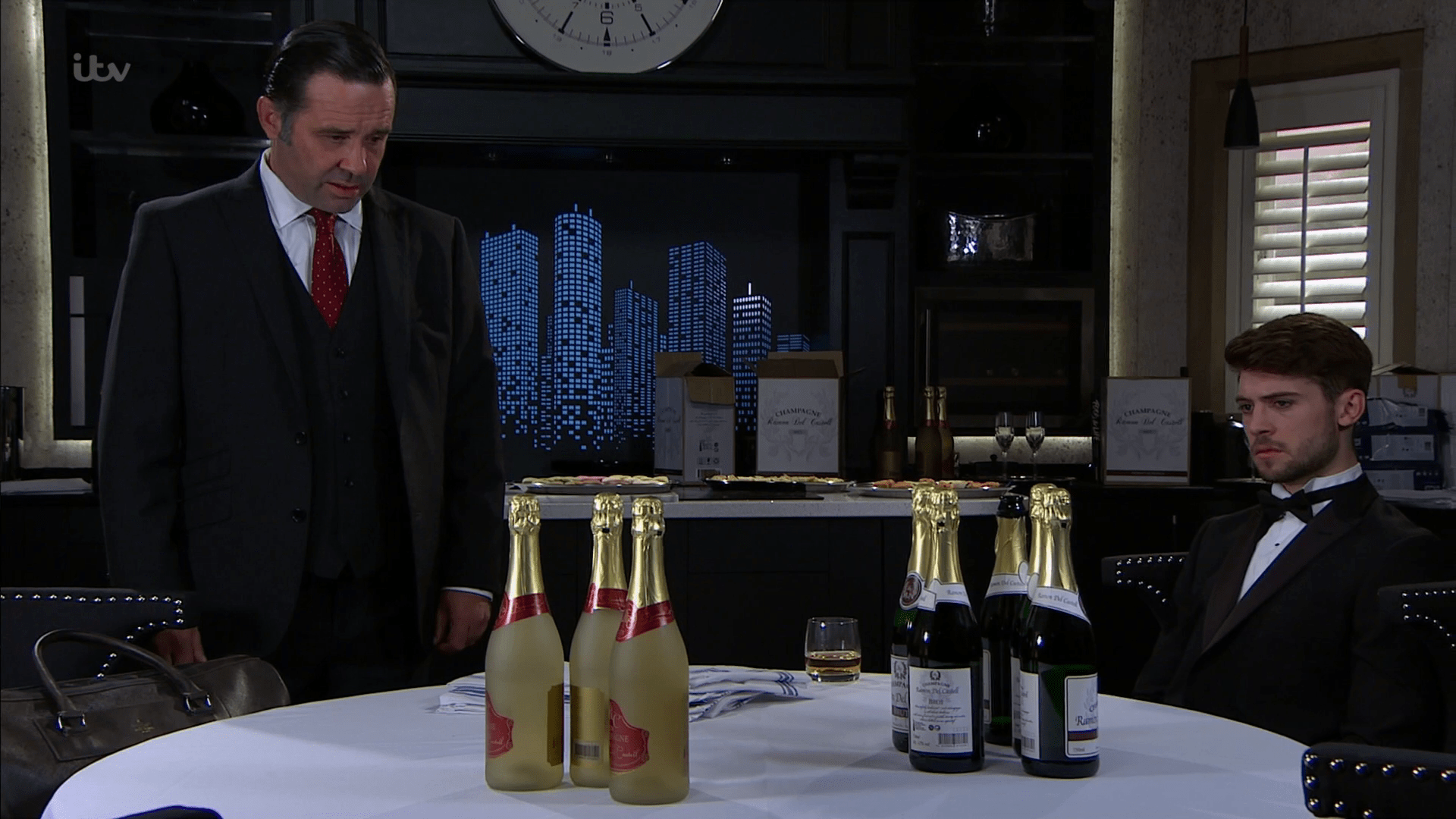 A sad Graham told Joe as he stood by a taxi: “You knew me at my best, which isn’t saying a lot, and I’m so glad I knew you,” to which Joe asks: “Past tense?” 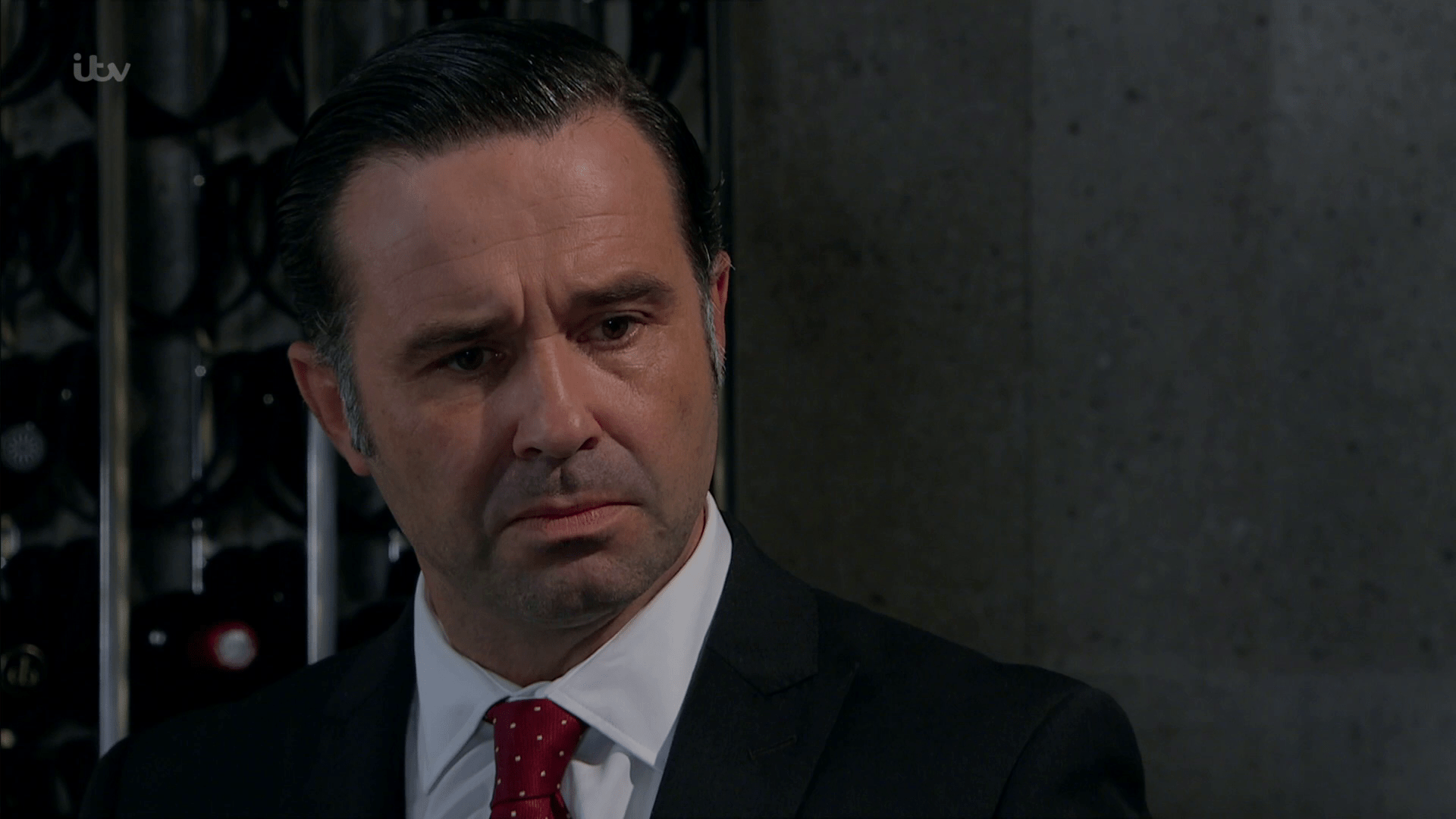 After watching the heartfelt scenes people took to their social media pages to voice their opinions.

One person tweeted: “I will never watch Emmerdale again if Joe Tate is forced to leave.” Another wrote: “Oh this is making me sad. I don’t want him to leave!”

And another disgruntled viewer posted: “Whoever made that decision to (likely) kill Joe Tate is the biggest idiot in soap. Why would you kill Joe Tate? A TATE. In a cast that’s mostly made up of deadwood, that’s who you decide to kill…”