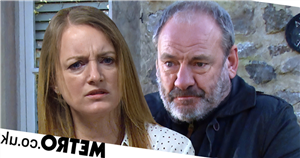 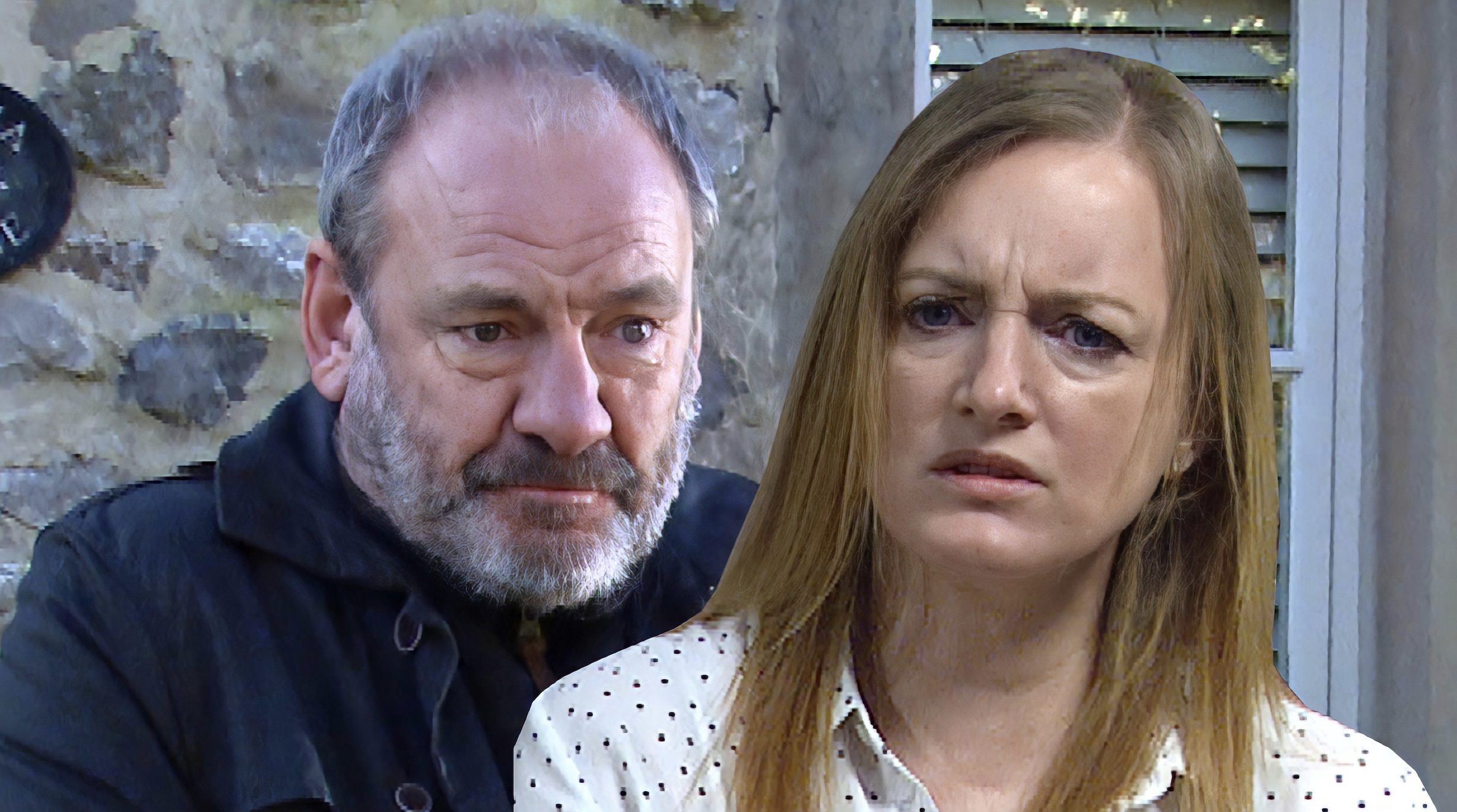 Emmerdale fans are threatening to boycott their favourite soap as the most stable marriage looks set to be broken apart for good.

Jimmy and Nicola King are at breaking point after weeks of of turbulence, including conflict over Jimmy’s son Carl, his impending trial over the crash and his seeking comfort with Mandy Dingle.

But Nick Miles, who plays long suffering Jimmy, reckons that fans still have the backs of the pair and have been threatening to switch allegiance of he can’t sort things out with Nicola.

Asked whether they will break up for good, the actor told Metro.co.uk: ‘The “if you split Nicola and Jimmy up I’ll stop watching” bomb has been thrown a few times.

‘I’d be bereft without a doubt. I love working with Nicola. It’s been great fun working with Lisa Riley as well but Jimmy and Nicola have had such a long partnership. I’d definitely miss it.’

But poor Nicola can’t do right for doing wrong. As Nick admits that Jimmy believes he has ‘no chance’ in court, Nicola tries to offer him a pep talk but it hits all the wrong notes.

Nick sighed: ‘It makes him angry. It pricks his guilt and sends him into a bit of a fury. It’s the last thing he needs at the moment to be told what to do. He needs support not direction.’

However, Mandy’s own attempt at motivation has much better results for Jimmy’s confidence but he makes the silly move of leaning in for a kiss.

Nick explained: ‘It’s incredibly positive and not the kind of things Nicola would ever say to him. And it also takes in her attitude to Paul, but it’s relentlessly positive about Jimmy and what a great family man he is.

‘He feels completely guilty after the kiss. He might have feelings for Mandy but I think we would have feelings at this point to an ice-cream seller who gave him extra sprinkles!

‘He’s bowled over by anyone who shows him any act of kindness.’

Let’s hope the judge is just as kind because if Jimmy is going down, it would almost certainly be curtains for himself and Nicola for good.

And the fans definitely don’t want that outcome.