Emmerdale: Dawn forced to explain prostitution to her kids after Gabby outburst 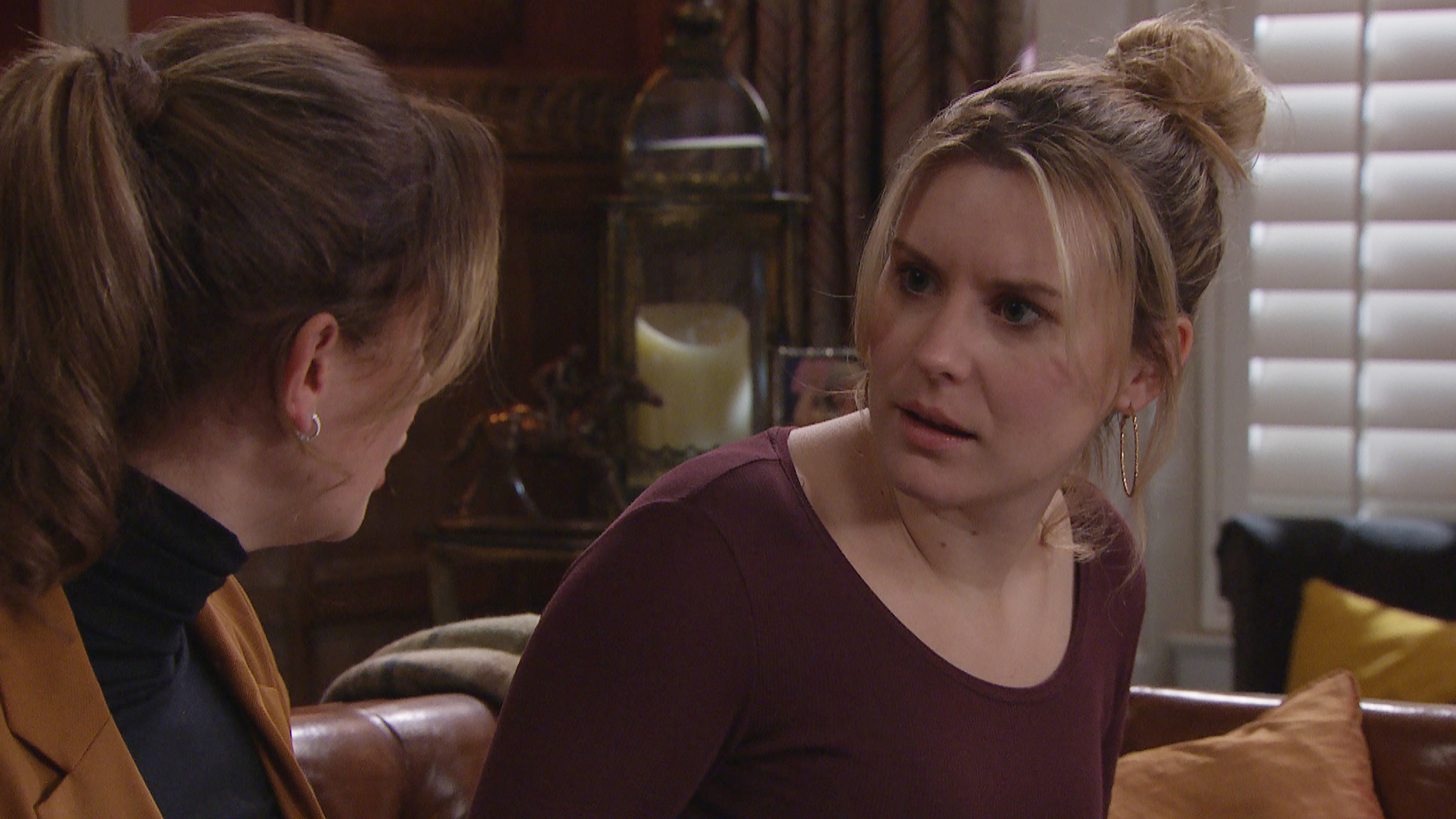 The slip happened during a venomous argument between Dawn and Gabby, over balancing motherhood with their prospective careers.

When Dawn refused to feed Thomas while Gabby caught up with her work because she was studying herself, Gabby turned nasty, asking her who fed Lucas while she was ‘shooting up drugs and working as a prostitute’.

Being at an inquisitive age, young Lucas (Noah Ryan Aspinall) wanted to know exactly what the word ‘prostitute’ meant, and wouldn’t let it go until he found out.

In a heart to heart with dad Will Taylor (Dean Andrews), Dawn admitted that she wanted to tell them the truth when they were older and wouldn’t judge her for what she had had to do.

However, with some encouragement from Will, she decided that it was best to tell them now, before they looked it up for themselves.

In a moving scene, Dawn explained to her children that life had been very difficult for her and she had made some bad choices. She delicately explained that she had to go out with men for money when she was very poor.

She made a point of telling the kids how important it is to only get close to people who care about you.

She finished her explanation by telling them that they mean the world to her, and that she wants to be a mum they can be proud of.

Sweet Clemmie (Mabel Addison) and Lucas were quick to point out how proud they already were, as they shared a big hug.

With Dawn having been forced to have such a difficult conversation with her children, will she let Gabby get away with the things she said?