EMMERDALE bosses have revealed the truth behind Meena Jutla’s axing from the soap.

The serial killer – who is played by actress Paige Sandhu in the ITV soap – will soon exit the show despite being hugely popular with viewers. 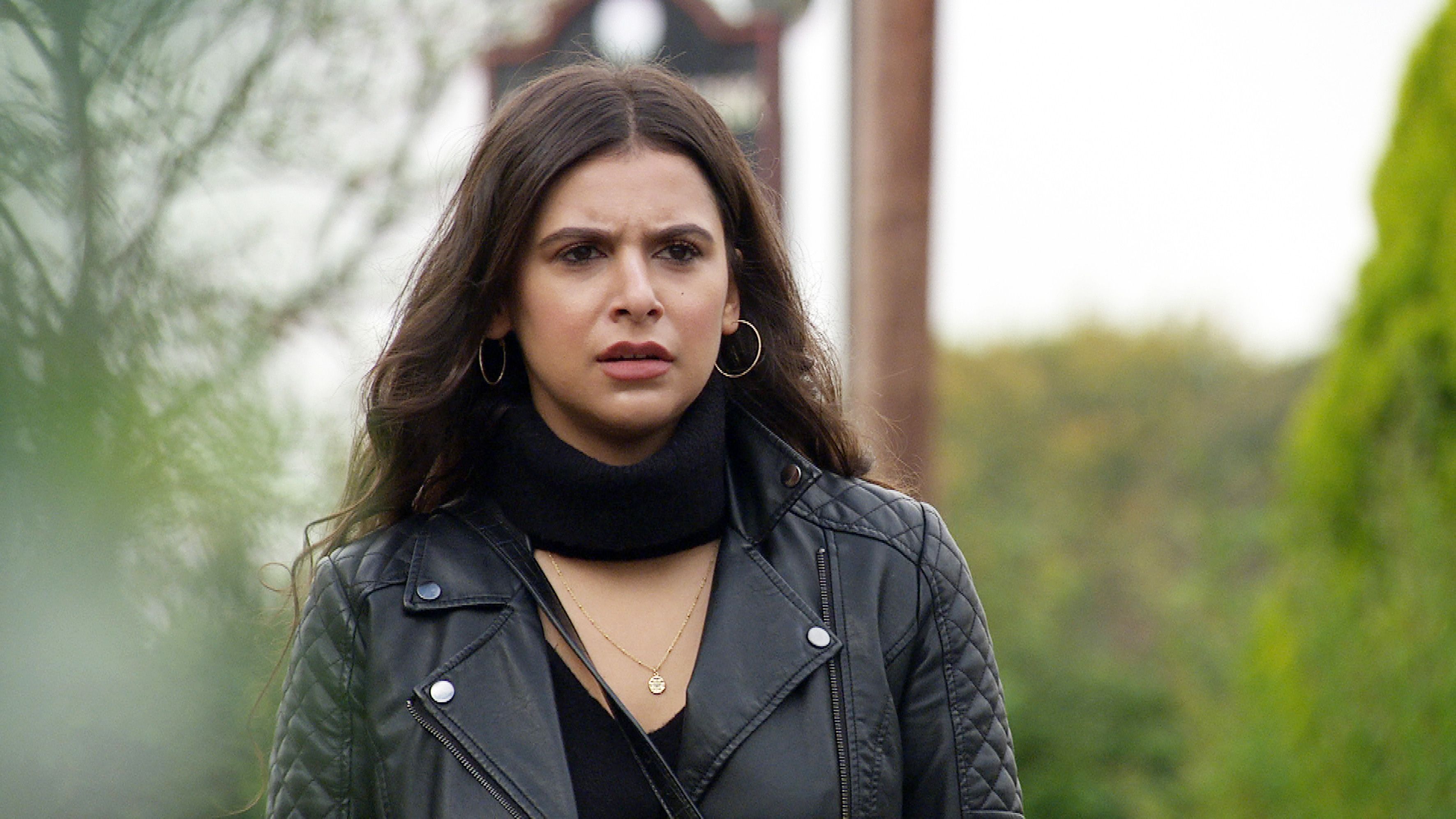 But now Emmerdale writer Sharon Marshall has revealed that bosses were desperate to find a way to keep Meena around – but couldn’t over her many crimes.

Speaking on This Morning, Phillip Schofield asked her: "You say: 'Can she get away with it?' and obviously that will be the question, but didn't you have a little analysis at work?"

Sharon said: "Yeah, I was just telling you this. We do love the serial killers and go: 'Is there a way to keep them in? Can people get away with it?'"

"So we said: 'Is there a way legally she could go through this, if she pleads a certain way?'

“The research team read out 25 counts of illegal activity that she'd done just on-screen that we knew about, probably more off-screen.

Meena will soon face justice during her trial in the coming weeks.

Actress Paige has teased the ending for the killer on the soap.

She said: “The ending’s incredible, better than I could ever have imagined, and I have already started crying. 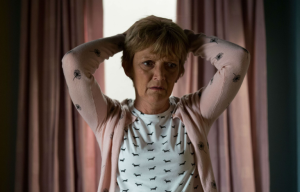 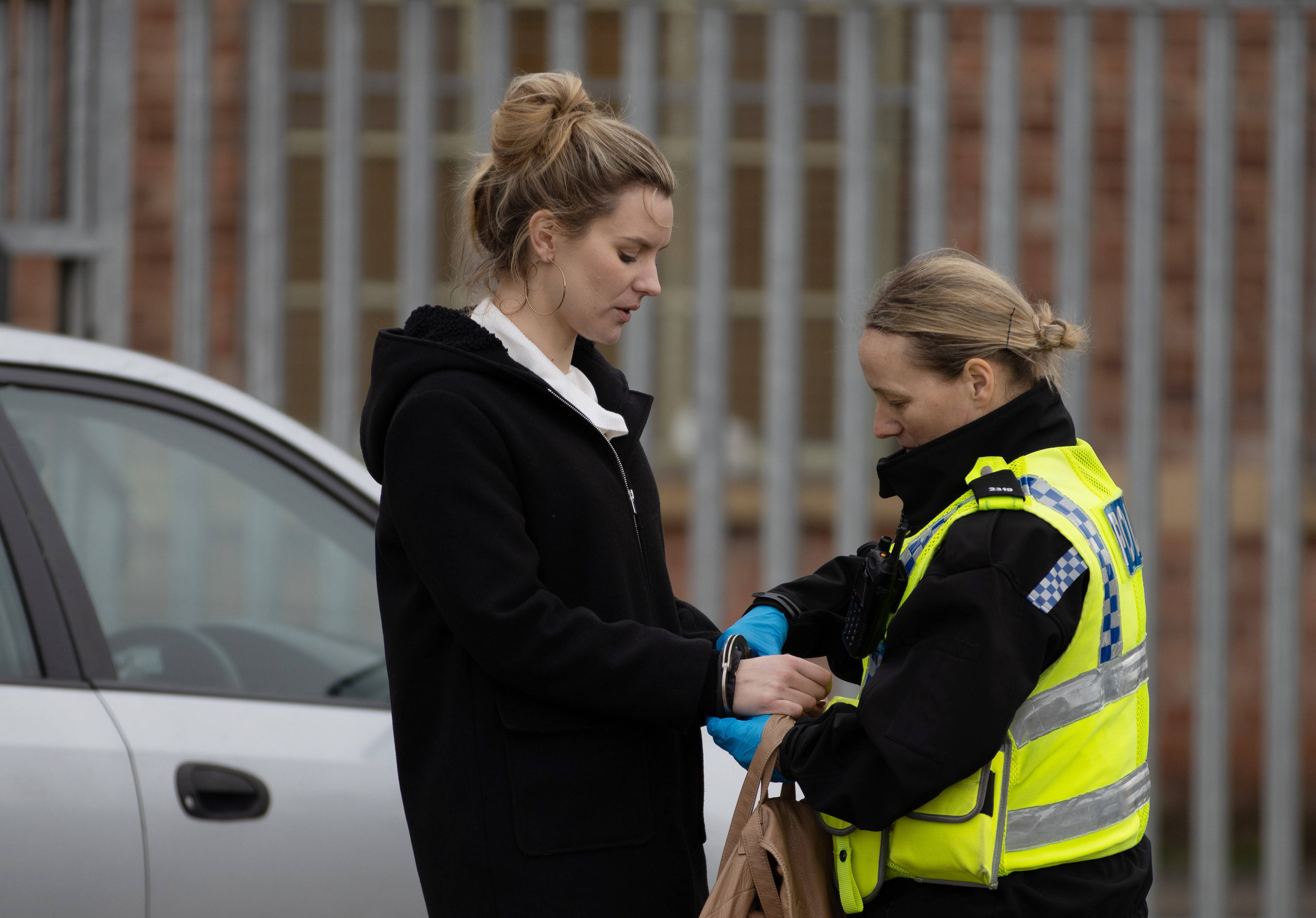 “[Meena] is a psychopath and believes nobody will ever get the better of her.

“Psychopaths are incapable of feeling fear like we can.”