She told the Sun the iconic show needed a break having been on TV since 2000 but insists it will be back. 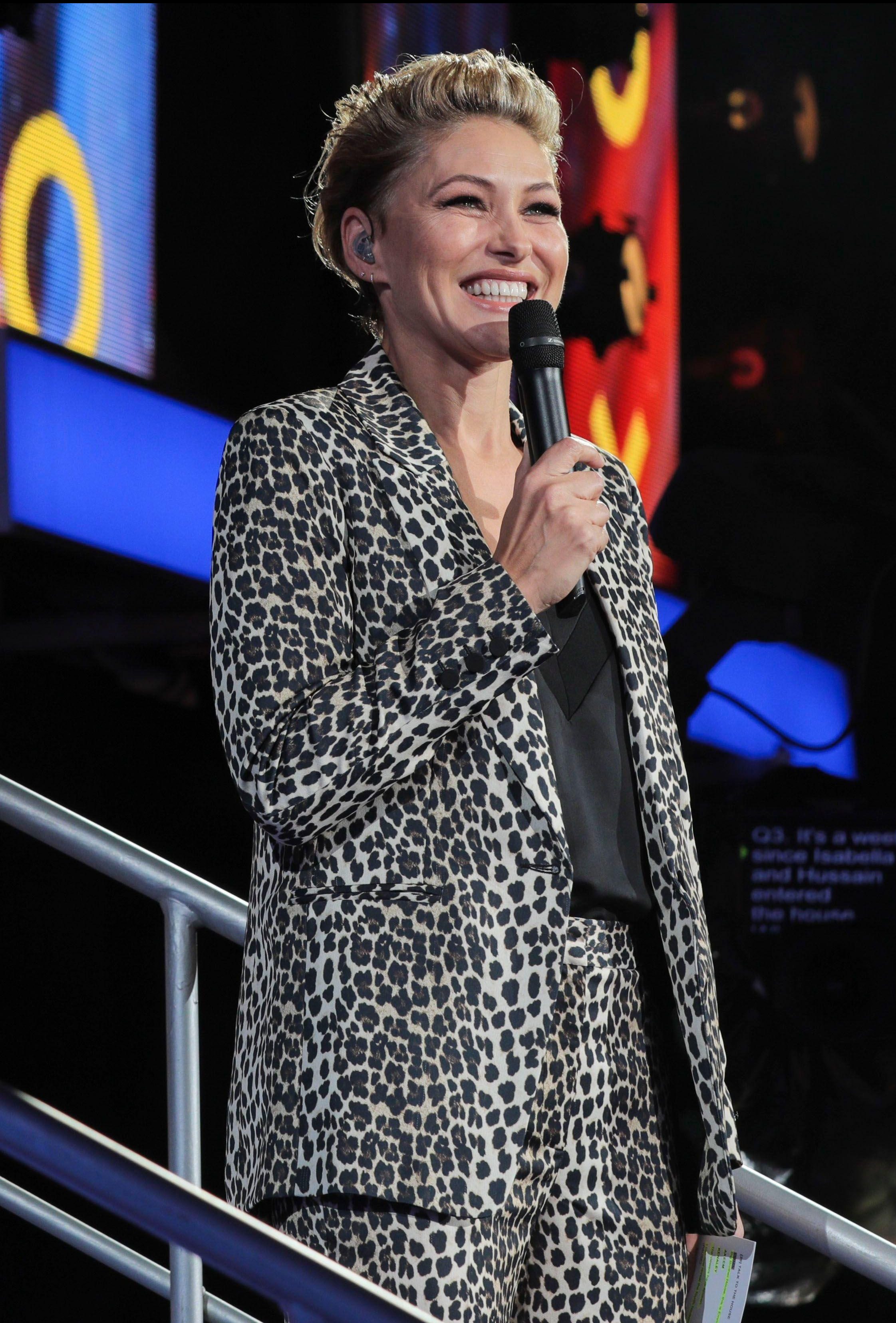 Emma, 42, spoke at the star-studded launch of the new series of The Voice on Monday in Manchester and was joined by returning coaches Will.I.Am, 43, Olly Murs, 34, Jennifer Hudson, 37, and Sir Tom Jones, 78.

She said: “I feel sad and disappointed because it’s been a massive part of my life as a human being before I worked on it and also as a career and as a member of the British public, as it’s been on TV for almost 20 years.

“I am sad about it but everything needs a break at some point or a rest or a new home to breathe life into it again.

“So hopefully it will come back in some way shape or form at some point but if it does come back it needs to be in the right way and not rushed.” 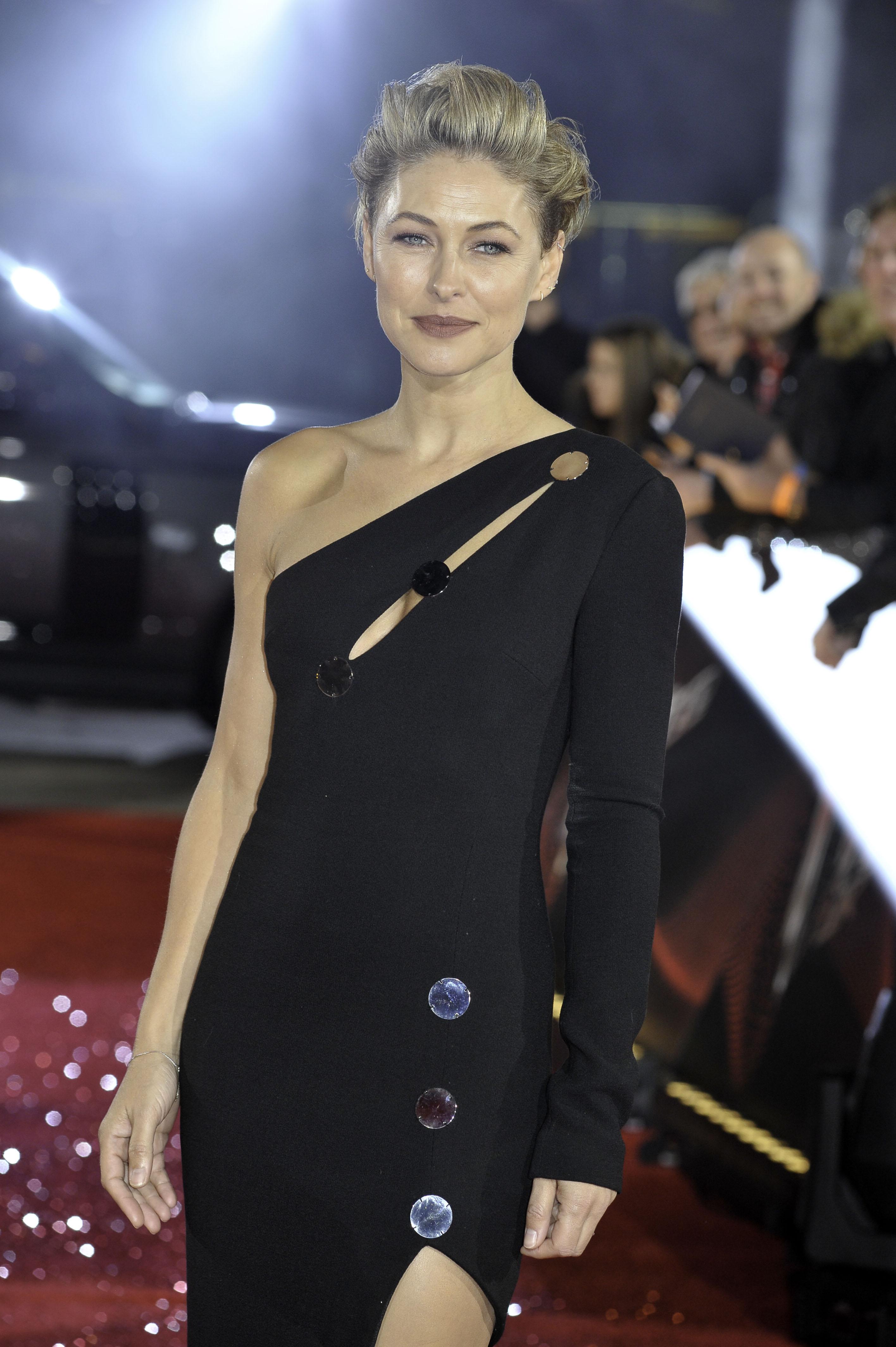 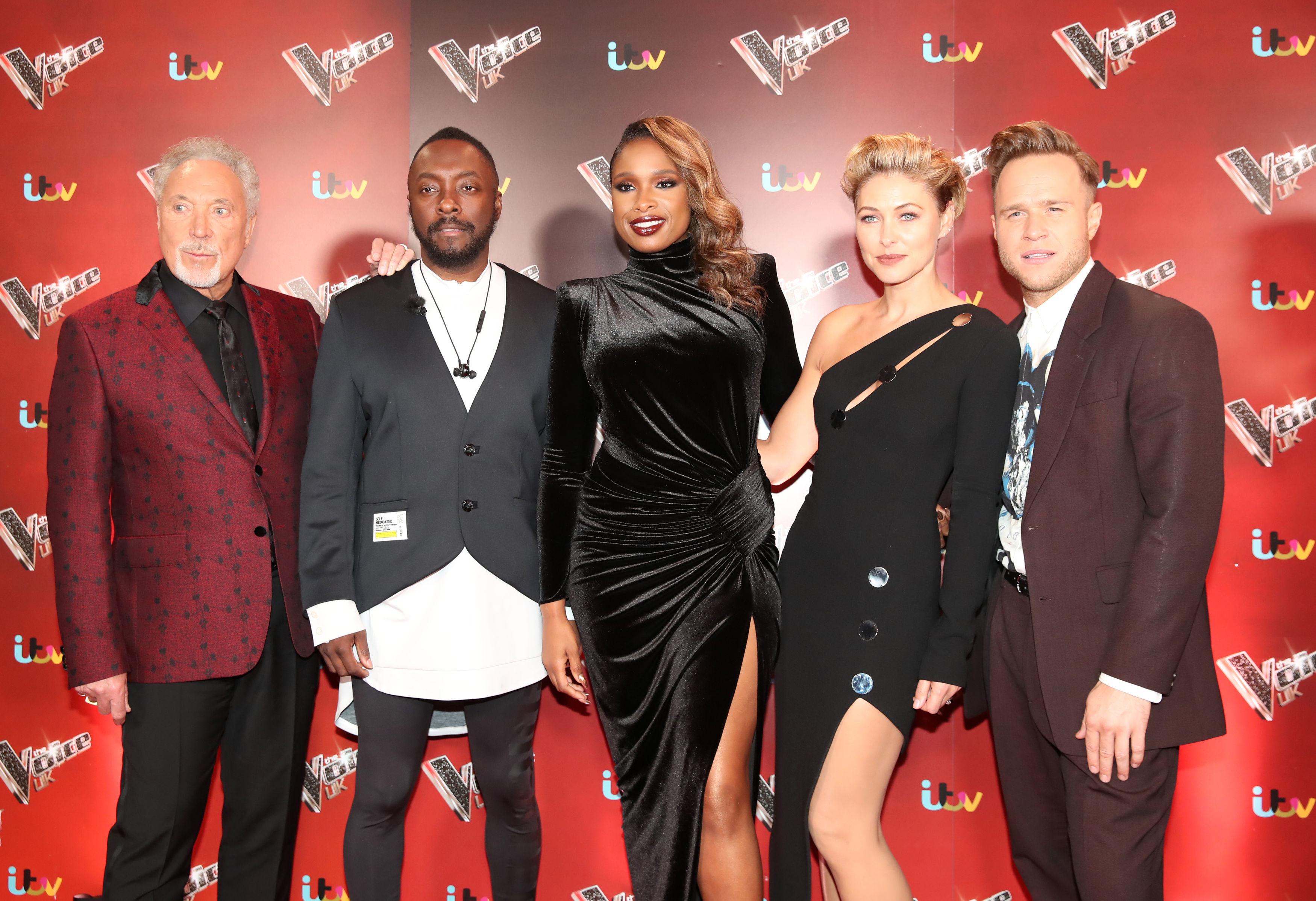 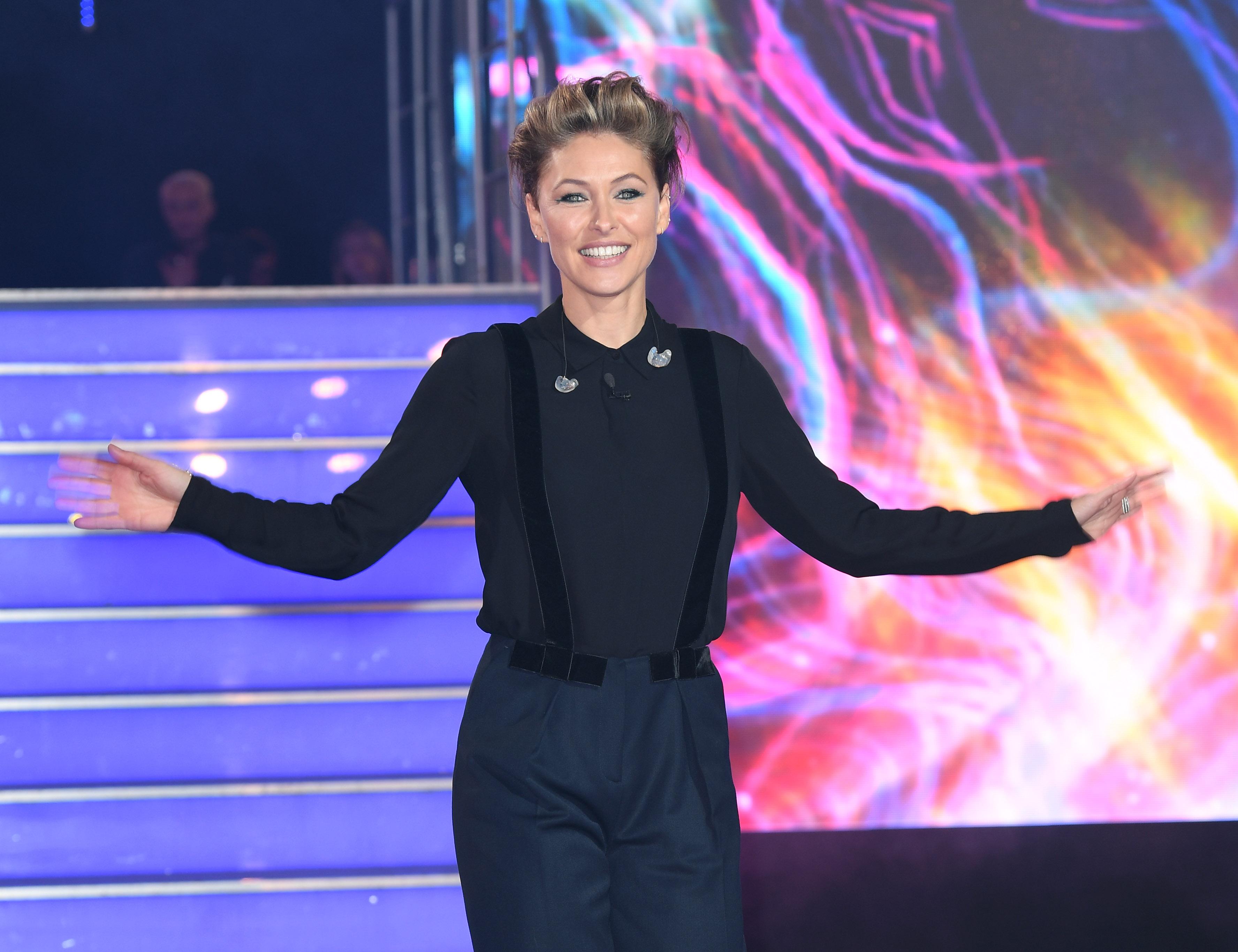 Channel 5 announced it would not be producing any more series meaning the show does not have a home for the first time in 19 years.

The iconic show is tipped to return but on ITV after it was axed September.

Mum of two Emma has fronted the show since 2013 two years after it switched from Channel 4.

And she says were it to return she would host it once again.

The wife of Busted singer Matt said: “If everything worked out. If diaries worked out. And if they still wanted me. And if it was still going to be the show I know and love then I’d never rule it out

“It will be a big change to my year. So I’m going to have January off by the looks of it which is nice because normally I’m at work by the second of January.

“And it means I can sit back and watch The Voice.”