The TV presenter has opened up about wanting to get closure about her own experience by watching a mother in the operating theatre. 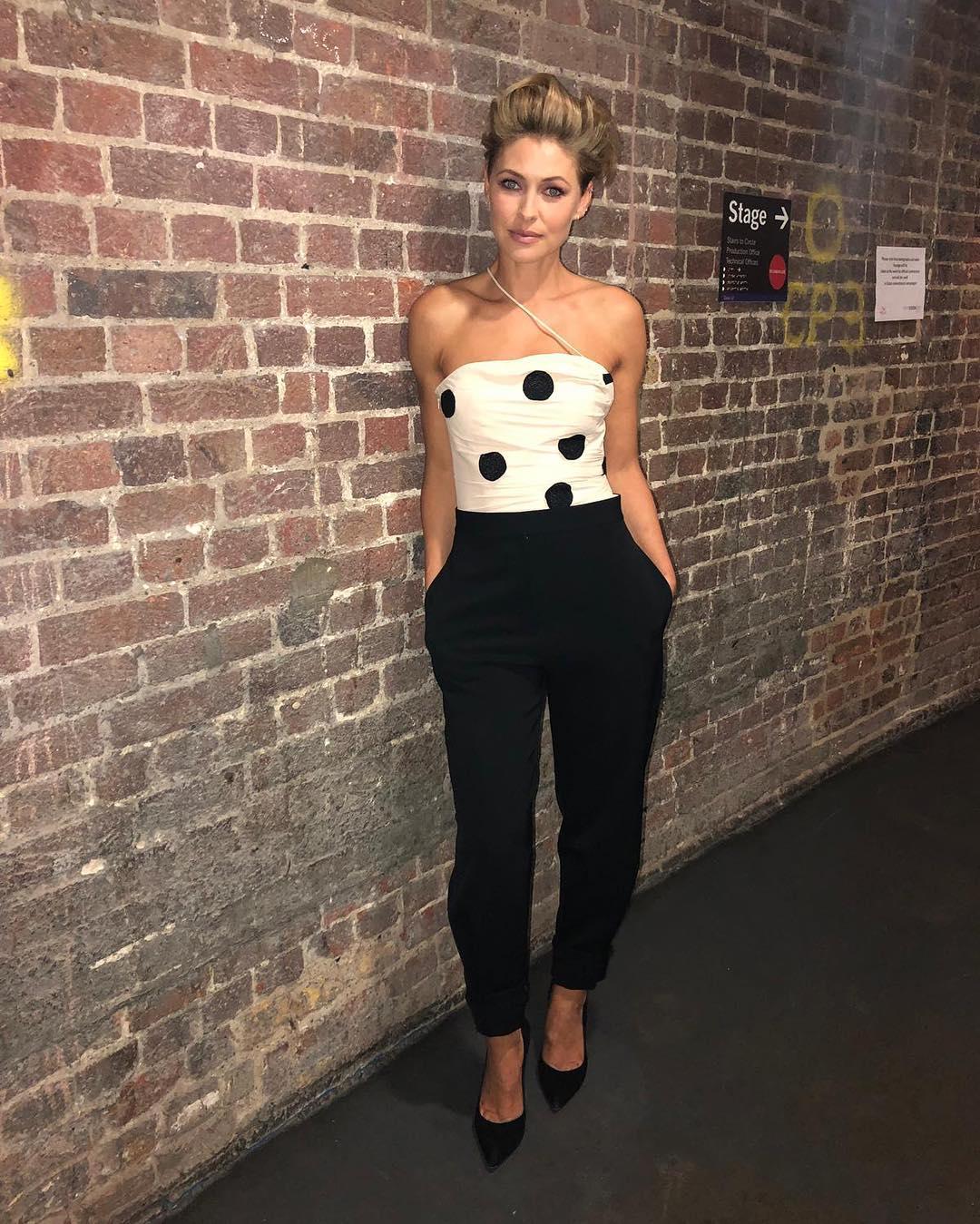 But it proved too much for the mum-of-three who had a "deep response" to witnessing what she went through with the birth of her daughter nine years ago.

She told the Daily Mail: "One minute I was standing in this operating theatre completely transfixed.

"Next thing I knew I was coming round having hit the deck, a row of blue hospital-issue Crocs slowly coming into focus.

"I wanted to understand and witness what I’d been through – knowledge is power – but the subconscious reaction of my body was total horror. 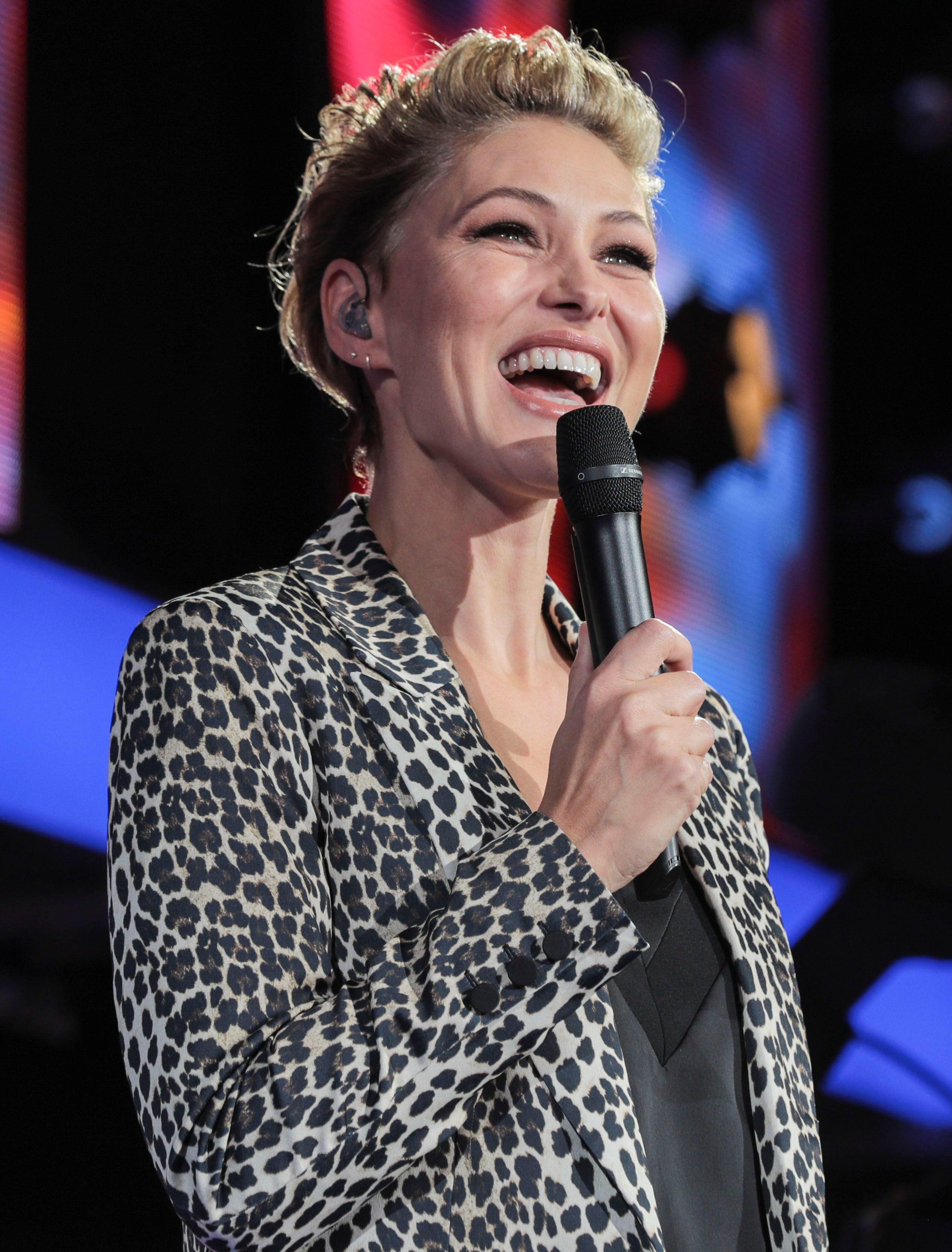 "I tried to make excuses afterwards, “Ooh, it’s a bit hot in here,” but I’m sure it was a deep response to what I’d been through."

Big Brother host Emma was rushed into the operating theatre for a forceps delivery after suffering a long labour.

She says it was 12 weeks until she was able to sit down properly following the painful experience.

The 42-year-old always dreamed of working on hospital ward before making it as a model.

For her new documentary, Emma volunteered to train as a maternity care assistant and worked eight to 13-hour shifts at Princess Alexandra Hospital in Harlow, Essex. 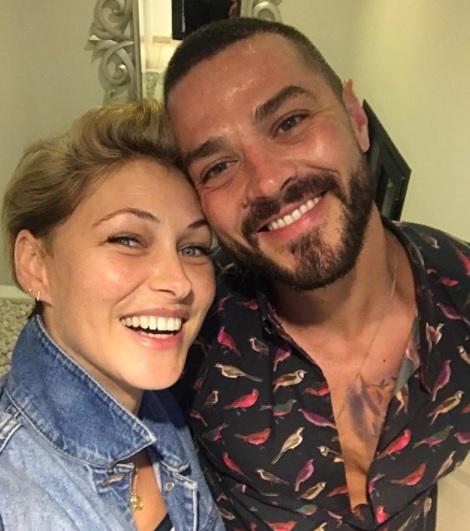 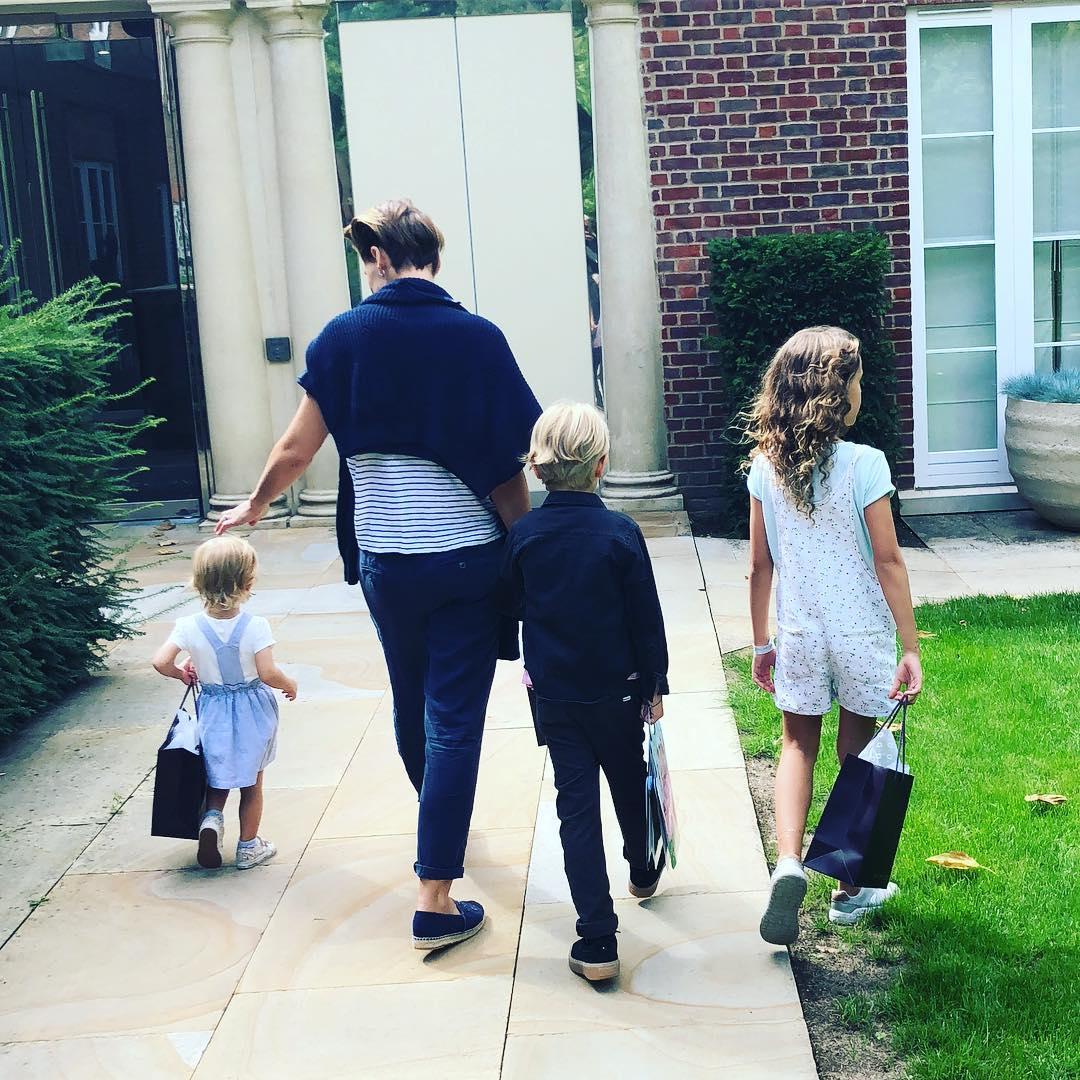 She spent almost three months on the ward learning how to take blood, cleaning beds and making tea.

The new series will discuss pregnancy and childbirth, but Emma – who is mum to nine-year-old Isabelle, Ace, six and Trixie Grace, two – insists she's not there to judge.

But she does hit back at the age-old phrase "too posh to push", arguing that many women are too scared to have a natural birth after previous experiences.