Whitney (Shona McGarty) previously impressed fans with her incredible vocals on the popular soap and it appears that she also dazzled talent scout Jen too. 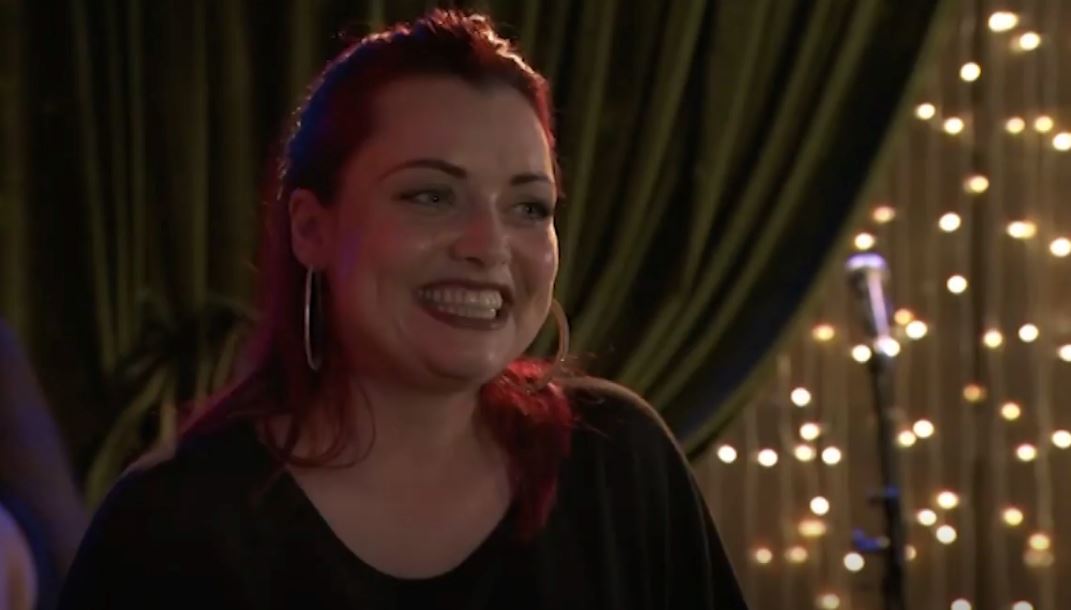 But viewers switched off when Whitney showcased her singing talent once again in an X Factor styled audition and they also complained that she managed to scoop a job on a cruise ship relatively quickly.

Fans aired their opinions on Twitter, with one viewer writing: "Pls make Whitney stop. She has a lovely voice but it’s just cringe."

Another said: "Fast forwarding Whitney singing storyline. I can't deal with the cringe."

Meanwhile another viewer was wondering how Whitney was able to secure her singing job so soon and exclaimed: "Whitney signed up to a cruise ship after one rehearsal!!"

But although things were looking up for Whitney, it could all soon come crashing down as evil Gray Atkins (Toby-Alexander Smith) looks set to scupper her singing dreams.

When Whitney told Jen she was happy to work on cruise ships for a year because she wasn't leaving behind a boyfriend or kids, Gray- who was listening to their conversation- saw red.

Triple killer Gray previously suggested to Whitney that he would like her to continue looking after his children, but her new job opportunity would put paid to that.

To ensure Whitney stays in Walford, he alluded to Jen that Whitney has a criminal past.

"Basically Gray killed Kush to stop him taking Whitney with him & supposedly ruining her life, spend months splashing the cash on Chelsea etc & now he actually got her desperately tryna crush her one true dream in life really?" one shocked fan said.

Meanwhile another viewer asked: "Why does Gray have to ruin everything?"

Will Whitney live up to her name and pursue her singing dreams? 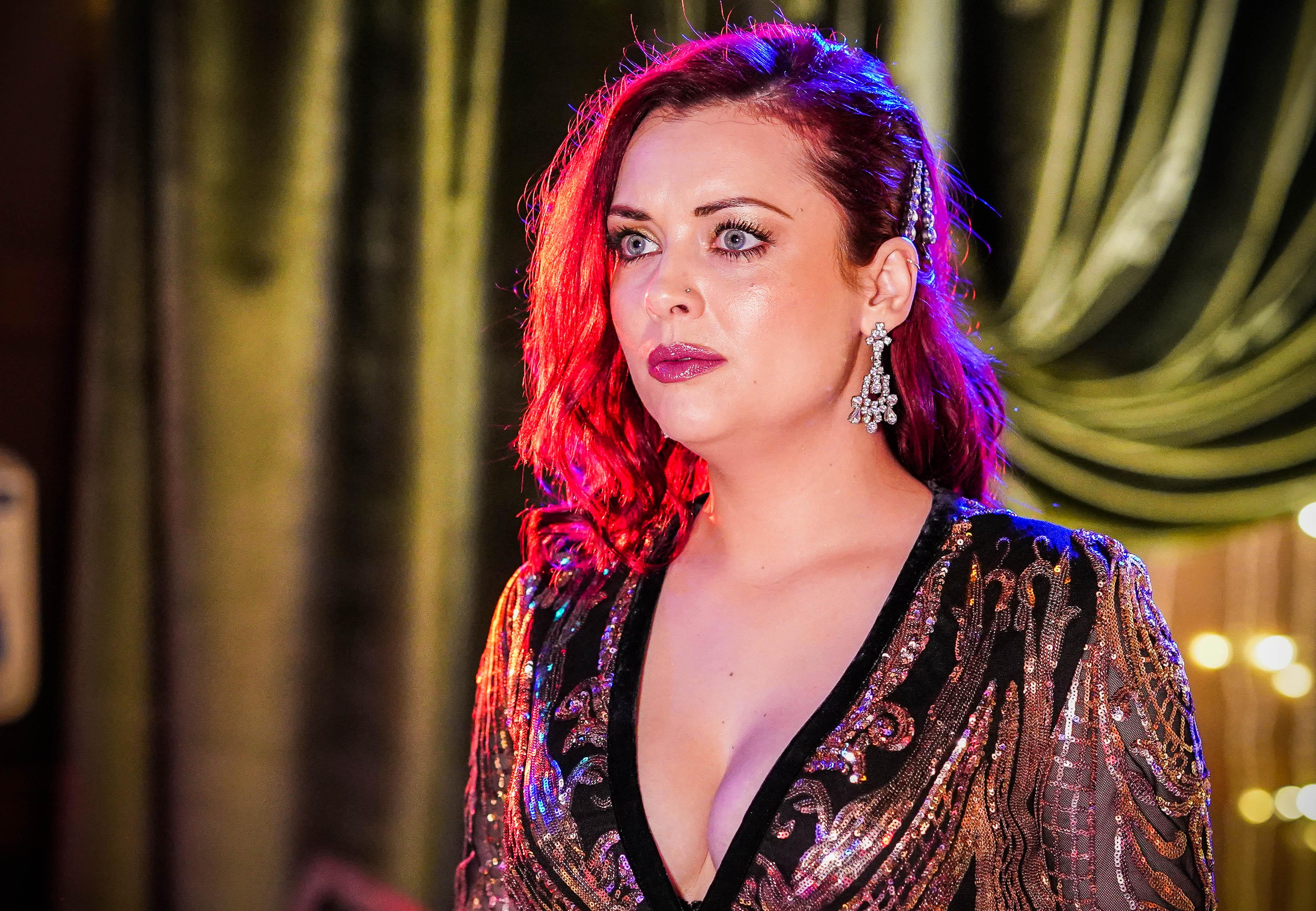