EastEnders star was paid £100,000 for fitness DVD before putting weight back on 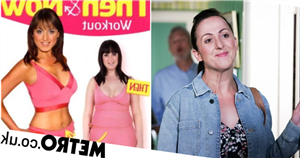 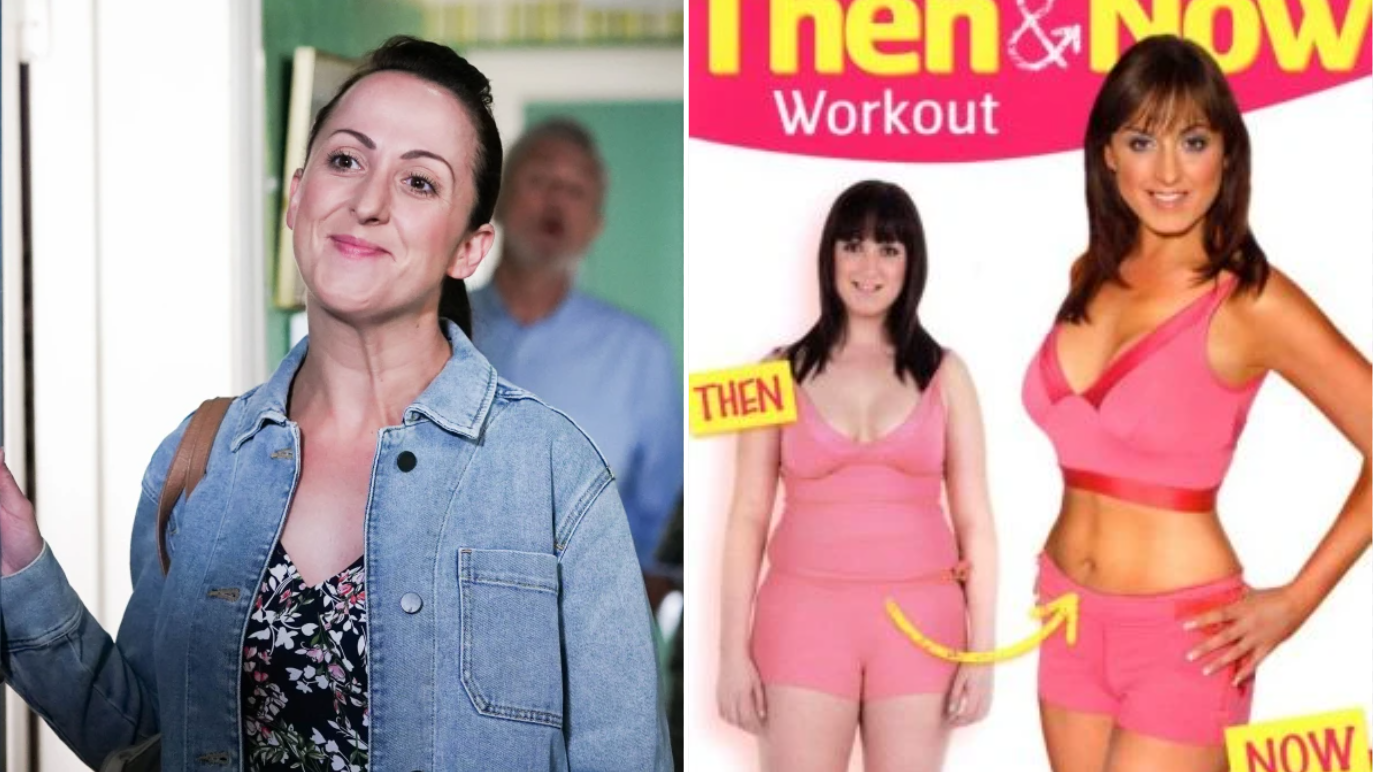 EastEnders legend Natalie Cassidy has been speaking about her weight-loss DVDs and the secrets behind creating them.

The actress, known for her role as Sonia Fowler, was the face of two DVDs called Then and Now in early 2000s, and another called The Perfect Ten, released in 2013.

Natalie has opened up about the weight-loss and admitted she regrets saying yes to the deal for the Then and Now programme, which saw her receive £100k.

She continued: ‘I was like happy days, let’s go for it. I just thought, that’s a lot of money; but it wasn’t the right thing to do. It wasn’t – you are losing a lot of weight in a three or four-month period, twelve or sixteen weeks, low calories and training every day.

‘I got there, and as soon as that DVD came out, I ate for England. I put all the weight back on in eight weeks.’

Natalie has played the role of Sonia on and off since 1993.

Over Christmas, Sonia discovered the truth about Rocky (Brian Conley).

Rocky arrived in Walford claiming to be Sonia’s long-lost father, but it was revealed his name is Tom Cotton and was planning to steal her inheritance with Dotty (Milly Zero).

Most recently, Sonia and Kathy (Gillian Taylforth) recreated an iconic scene from the early years of the BBC One soap, to pay tribute to Dot Cotton (June Brown).