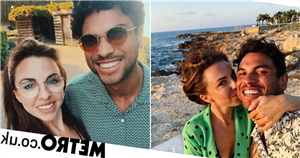 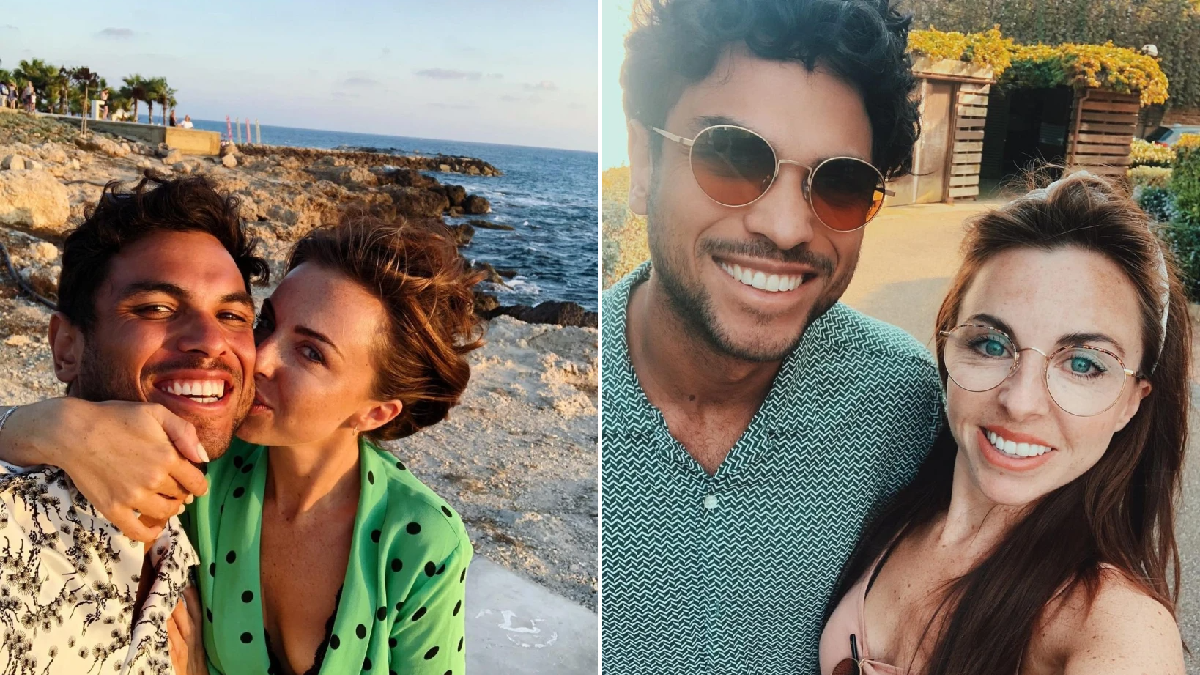 EastEnders star Louisa Lytton has arrived in Italy alongside her fiancé for their wedding – after postponing it three times!

The actress, who played Ruby Allen in the BBC One soap, has been documenting her time in Italy with her partner Ben and daughter Aura ahead of the big day.

Flying to Italy wasn’t meant to happen in June 2022, as Ben and Louisa have been forced to delay things – three times.

Last year, Louisa and Ben revealed during an appearance on Loose Women that they chose to delay the wedding because of the pandemic and the fact Louisa was also pregnant.

‘Basically I said to Ben, let’s start trying, it doesn’t look like the wedding’s happening, and then we fell pregnant and now officially our wedding could go ahead.

A couple of weeks ago, the actress revealed Coronavirus had once again impacted plans as the family fell ill, so they couldn’t exchange their vows ahead of the ceremony.

On her Instagram, she wrote: ‘We have had a covid household. Finally on the mend. Not what the doctor ordered. We were supposed to be exchanging our vows today before our Italian Wedding! Instead we cleaned the carpets which were covered in sick.

‘We will get there @bennnyy__ and my will it be worth it!’

We’re crossing all our fingers for a smooth-sailing time in Italy!

Over in EastEnders, Louisa’s character, Ruby, left Walford in September after Jean (Gillian Wright) told the police she was her drugs contact.

Ruby’s arrest came after months of lying to Martin (James Bye) and hiding the fact she had Stacey Slater (Lacey Turner) wrongly arrested.