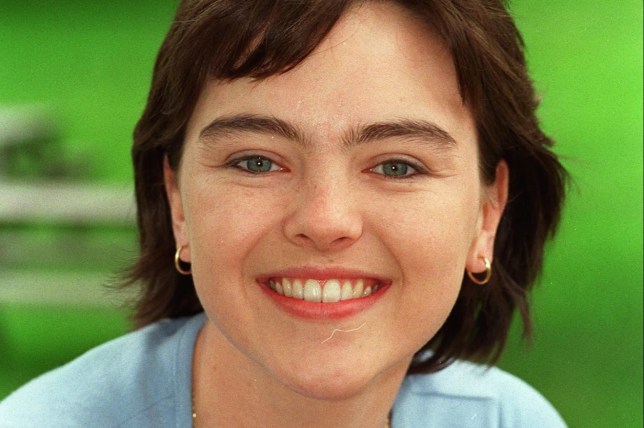 EastEnders star Melanie Clark Pullen has died at the age of 46 after a battle with cancer.

The actress played Mary Flaherty, Pauline Fowler’s niece, on the show between 1997 and 1999.

Melanie was diagnosed with breast cancer in January 2019, and received the all-clear in 2020.

She told The Irish News at the time: ‘I’m cancer free, which is great, so now it’s all about recovery.’

But the soap star revealed in June 2021 that she had a brain tumour. She died on March 29 this year.

Melanie made her EastEnders debut in September 1997, during episodes of soap shot entirely on location in Ireland.

The episodes in question saw the established Fowler and Beale clan go to Dublin to meet with their long-lost relatives.

It was here that Pauline met with Mary for the first time.

Mary was having an affair with older man Gerry McCrae at the time, and she soon found a friend in cousin Mark Fowler.

It was hinted that the character would become a regular, and soon enough, that’s what transpired, as Mary later rocked up in Walford.

She remained on the show for two years, before making her final appearance in February 1999.

Melanie, meanwhile, went on to star in episodes of Doctors, Casualty and Fear City.

She had a recurring role in Inspector George Gently, playing Lisa Bacchus between 2009 and 2014, and appeared in 2019 film Ordinary Love, which starred Liam Neeson.