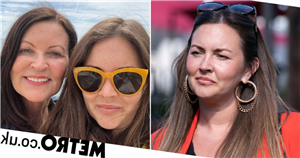 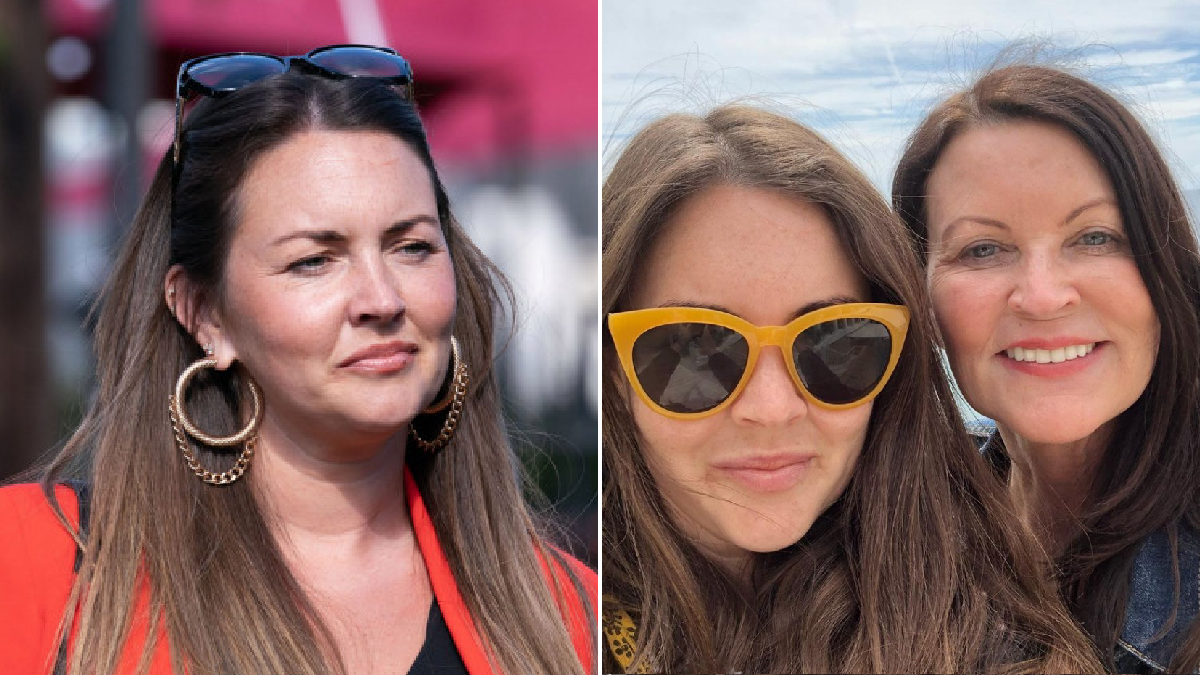 The actress, who plays Stacey Slater on the BBC One soap, took to social media to heap praise on her mother on her 60th birthday.

Taking to Instagram, she posted a series of pictures of Bev, telling her that she’s ‘never loved anyone like you.’

‘To the most beautiful human to have ever hit this planet !!,’ wrote Lacey. ‘Inside and out the kindest , most caring and loving friend, mother & nanna!

‘I’ve never loved anyone like you have the best day.’

We’re not crying, we swear!

Lacey’s fellow EastEnders co-stars were quick to comment below, with Kellie Bright, who plays landlady Linda Carter, adding: ‘Just love your mum. send her a big hug from me xx’

Soap star Charley Webb, known for playing Debbie Dingle in Emmerdale, was one of many to note that Lacey’s mum looks very much like her.

One fan pointed out the similarities too, adding: ‘you look just like her’.

‘You are twins!,’ said another, before finishing with: ‘Happy birthday!’

Lacey has been sharing a number of rare pictures lately, and just last month she celebrated Father’s Day with a snap of herself with sisters Lily and Daisy alongside their dad.

Daisy and Lily, like Lacey, have both made appearances in soapland too.

Daisy portrayed Hollyoaks character Rebecca Massey, who was initially introduced as Jenny Houston, back in 2011.

Lily, meanwhile, played Shenice Quinn in EastEnders, who was the daughter of Kat Slater’s (Jessie Wallace) best friend, Martine (who was played by Hollyoaks’ Tamara Wall).