Whitney (played by Shona McGarty) has had a relentless few months on EastEnders, what with discovering her boyfriend Leo King (Tom Wells) was the son of her abuser Tony King (Chris Coghill) and then killing him doing a heated altercation. Although she then faced a few weeks behind bars, she was released when new evidence came to light, only to be kidnapped by her ex’s troubled mother, Michaela Turnbull (Fiona Allen). However, with viewers of the BBC soap yet to discover if she will make it out the ordeal alive, could a romance be on the horizon once the dust has settled?

The long-suffering character has had many lovers during her time in Walford, which have been as disastrous as the next.

It seemed Callum Highway (Tony Clay) was the man for her and the bride-to-be even made it down the aisle, only to jilt her groom at the altar after discovering he was gay and had a one night stand with Ben Mitchell (Max Bowden).

This wasn’t Whitney’s first wedding, however, as she did actually tie the knot with Lee Carter (Danny-Boy Hatchard), and the pair even discovered they were going to be parents until the mother-to-be suffered a miscarriage.

Having experienced the most amount of life experiences with her ex-husband, could she be reunited with him if he were to return to the Square in light of her kidnap ordeal? 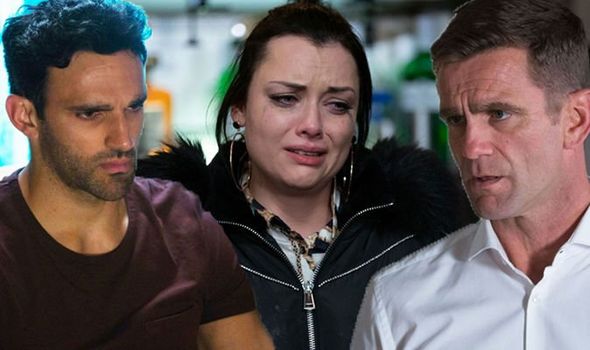 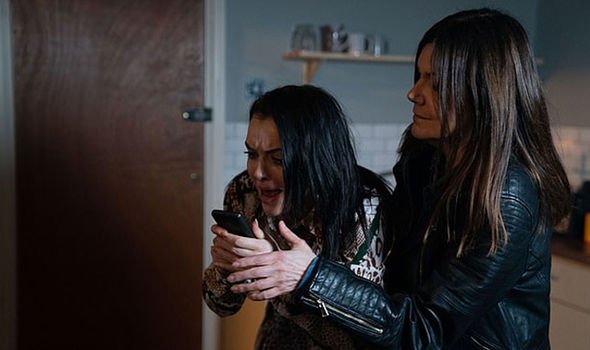 Lee made a return to the soap just before Christmas and stayed on-screen over the festive season as his mother Linda Carter (Kellie Bright) spiralled into alcoholism.

However, his comeback was short-lived but he did get a chance to speak with his ex-wife briefly before they parted ways once more.

It’s fair to say things didn’t exactly end on the best note when he suddenly upped and left Walford back in 2017 as he struggled with his mental health.

In the most heartbreaking split aired on EastEnders, he wrote his wife a note on Valentine’s Day saying he no longer loved her. 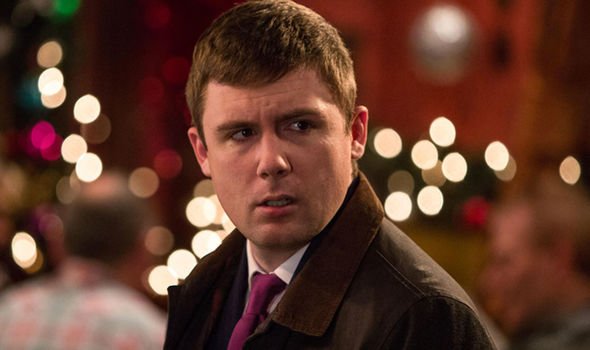 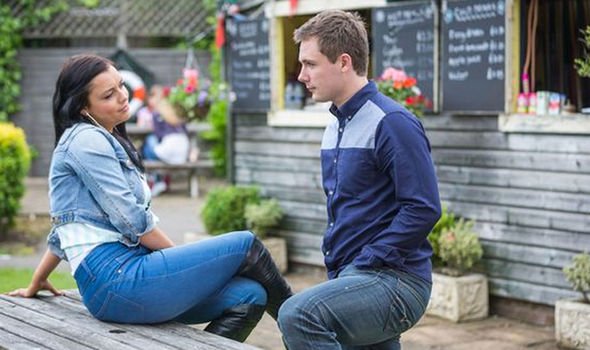 Whitney was left completely shattered but did give Lee a chance to explain himself when they met briefly before he turned his back on the Square.

After telling her his plans to leave for Dover on his own to sort himself out, the heartbroken wife told her husband she wanted him out of her life.

They seemed to make some sort of peace over Christmas last year, but with events having spiralled with her love life since then, will the long-suffering character turn to her ex for support?

As they find common ground with their struggles over the years, could the pair fall back in love and begin a new life together?

How about bringing back Lee Carter?

Danny, 28, has recently finished filming on BBC drama series Our Girl, so there would definitely be scope for him to turn up once again.

Given Lee’s parents, Linda and Mick Carter (Danny Dyer) are also selling the Queen Vic and need to find a new home, this could be the storyline to bring him back before reconnecting with Whitney.

Fair to say, his ex-wife finally needs a break after the many turbulent relationships she’s had during the past.

Speaking of his most recent return stint, the soap star said: “I will always be loyal to the Carter Clan and the show, and am very excited to be back on set with some immensely talented people whom I love dearly.”

Fans are eager to see the former husband and wife reunite, especially after the kidnap ordeal Whitney has been through.

Taking to Twitter, one viewer posted: “I miss lee carter on EastEnders will he be back in the future and get with Whitney? #EastEnders @danboy.”

Another added: “How about bringing back Lee Carter @danboy to take over the Queen Vic then hook him and Whitney back together. Keep it in the Carters. #EastEnders.”

With no confirmation of a return, viewers will have to wait and see if the troubled souls will find each other again.

EastEnders continues Monday at 8pm on BBC One.