WHITNEY Dean tries to KISS Gray Atkins as he comforts her ahead of her looming murder trial.

Viewers have been predicting a romance between Whitney – who has an awful track record with abusive men – and her brooding barrister Gray for weeks on the BBC One soap. 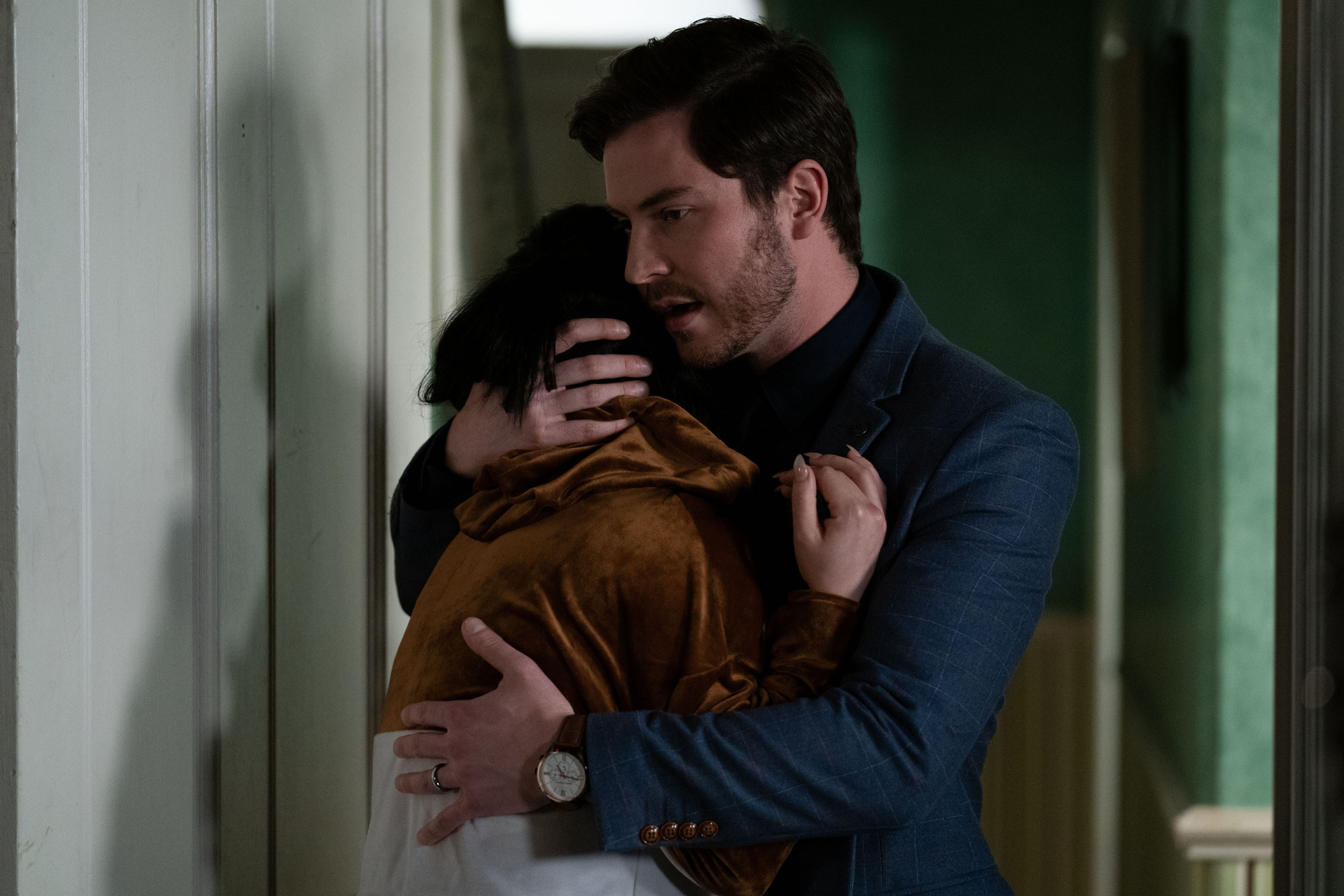 EastEnders fans know that Whitney has been through hell over the past few weeks after accidentally killing her stalker Leo King.

She has been released from prison on bail after being arrested for his murder but is terrified of the outcome of her upcoming trial.

Fans have watched Whitney grow closer to her lawyer Gray as he's comforted her.

And after Gray rocked up to save Whitney when she was kidnapped by Leo’s mum Michaela, fans were certain that sparks flew between the pair. 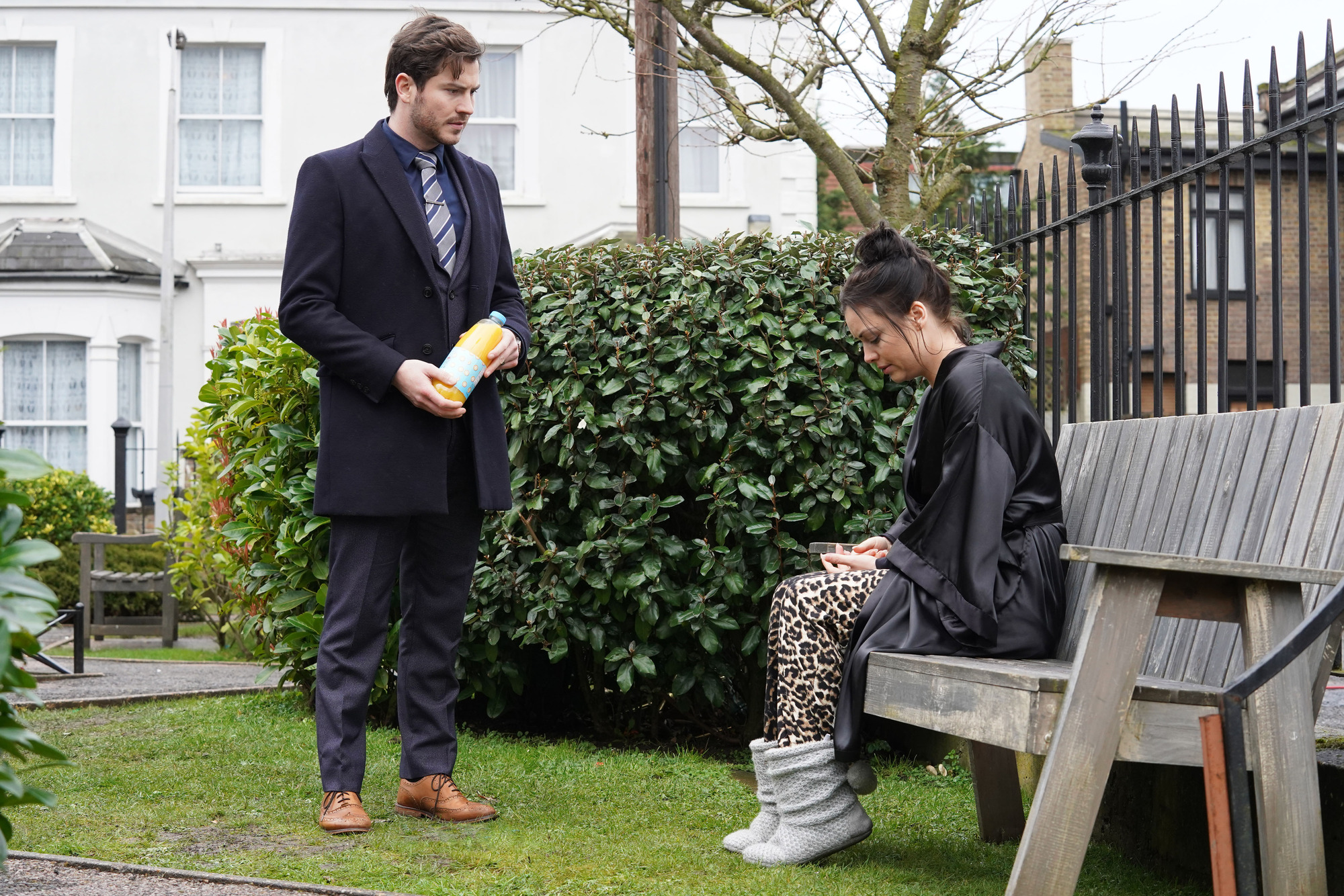 Viewers are convinced poor Whit will fall for another abusive man in the wake of her turmoil with stalker Leo – and have even speculated that she’ll end up pregnant with Gray’s baby.

Next week’s episodes of EastEnders will see Whitney haunted by memories of Leo’s grisly death.

Gray finds her wandering the streets and takes her back to his place to go over the case. 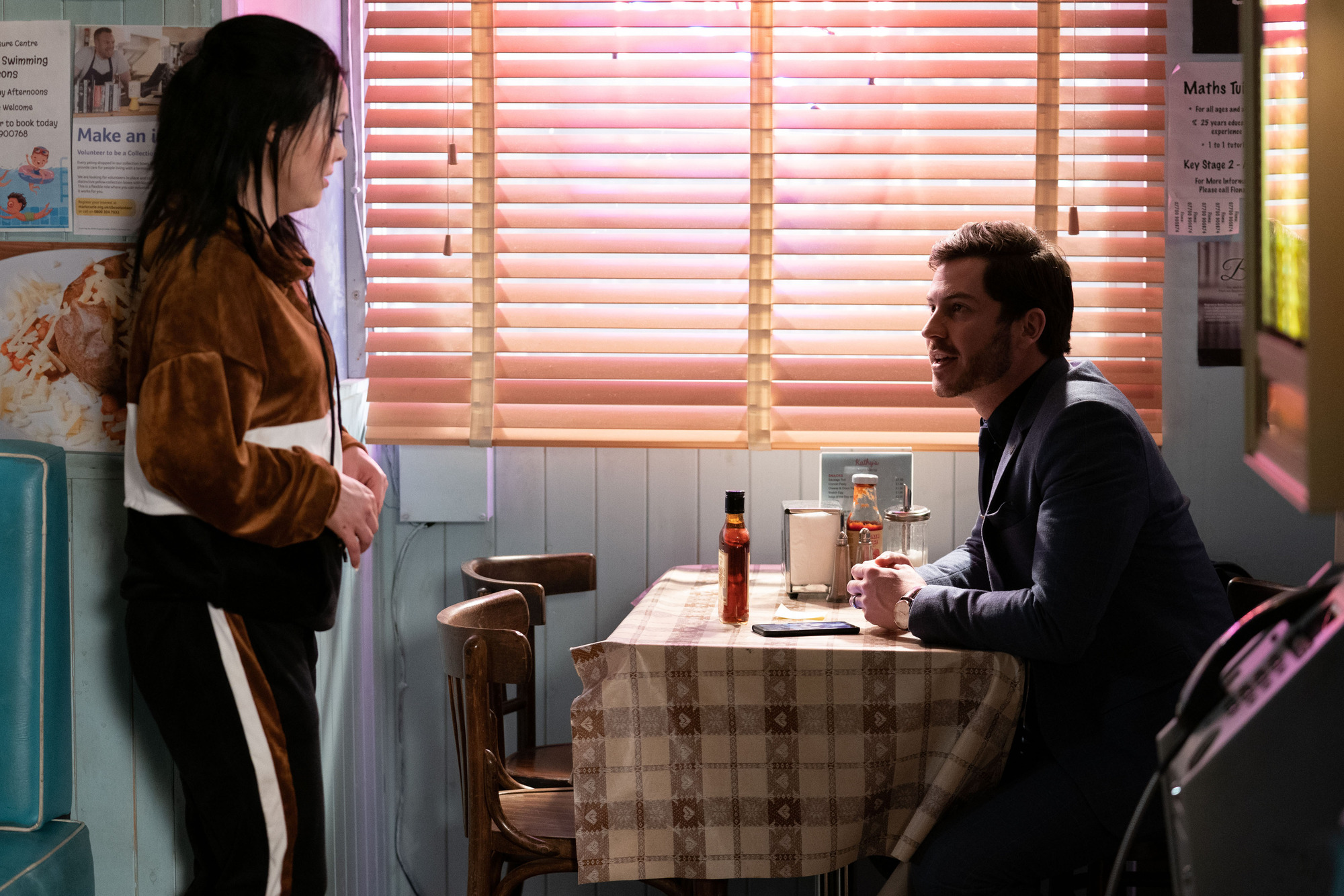 Whitney is horrified when Gray tells her that her previous relationships could be used against her in court.

Later, Gray asks Linda and Mick about Whitney’s marriage to Lee and Linda reveals that Lee hit her.

Whitney continues to have nasty flashbacks as the week goes on but Gray encourages her to try and remember what happened the night Leo was killed in the hope that it will help her case. 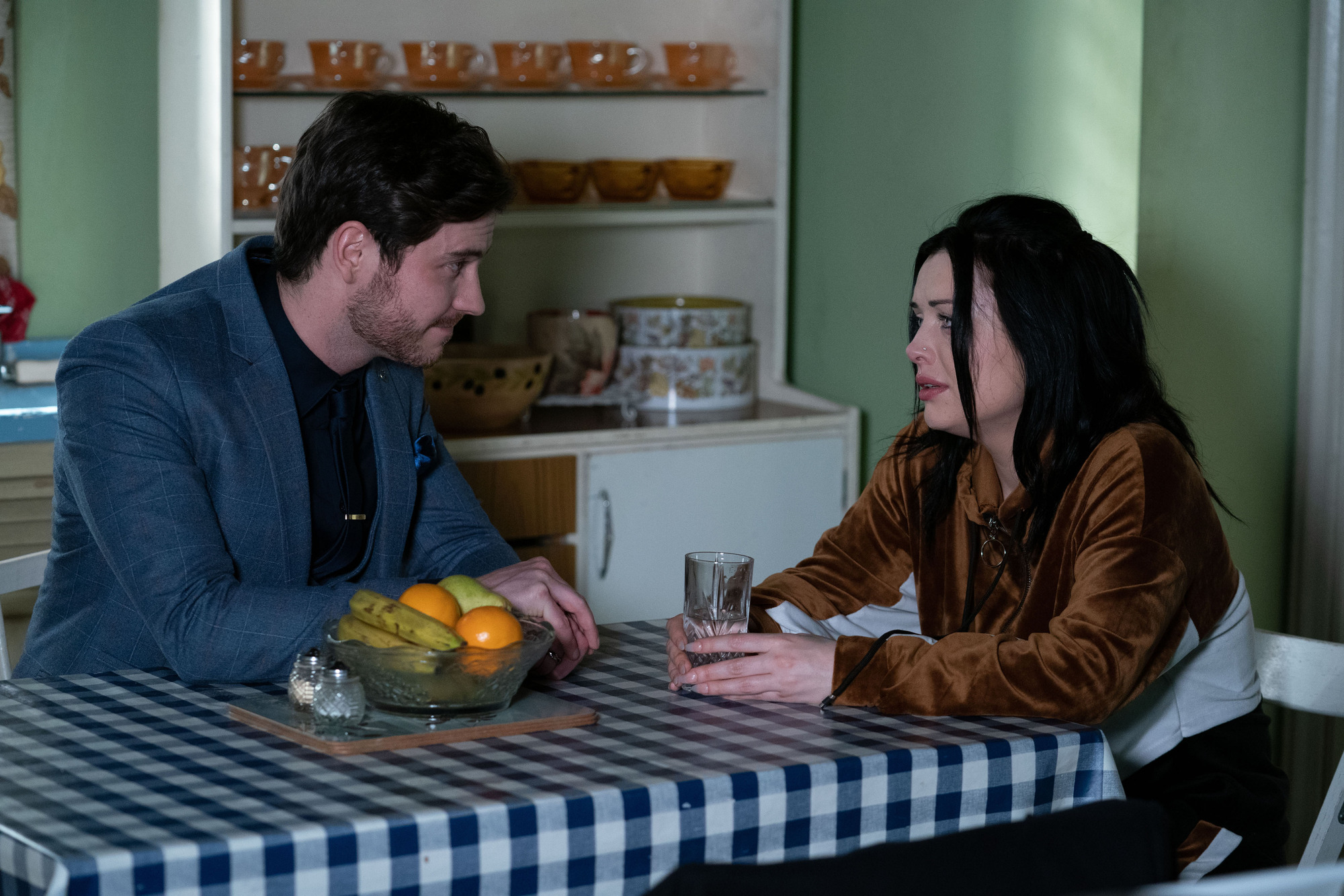 Whitney gives Gray a detailed account before breaking down in his arms.

Gray comforts her but is shocked when Whitney tries to kiss him.

Will Gray kiss her back and cheat on Chantelle?

EastEnders fans are convinced that both Gray and Chantelle are in love with other people – and that she's going to confess his abuse.

With the BBC soap having confirmed that two characters are set for a social distanced affair in the coming weeks, could it be Gray and Whitney or Chantelle and Kheerat?