WHITNEY Dean is in danger next week as she reunites with serial killer Gray Atkins in EastEnders.

The singer – who is played by actress Shona McGarty in the BBC soap – finds herself drawn back to the secret abuser after he receives some bad news. 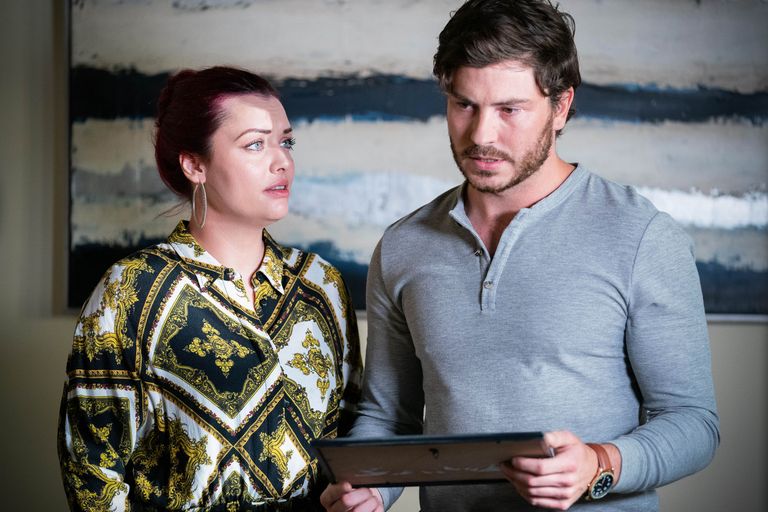 With Gray having lost his job over his abusing boss Laura, he’s hitting rock bottom financial.

He was then cleared out by ex Chelsea Fox who refused to let him control her.

She went on a shopping spree with his money and refuses to pay him back.

And his sick scheme to con the Carters out of money for murdered Tina has now run dry.

Next week he will try to get a job – insisting his lawyer skills mean he is perfect for management. But will it be enough?

Later in the week he gets a call that leaves him devastated – his dad has died.

Viewers know Gray recently reunited with his dad who exposed him as being a violent abuser from a young age.

He had hurt his mother before cutting off all contact with his parents – who were terrified that Gray would go on to kill.

Gray tells Whitney that he didn’t expect to be so cut up over his dad as he struggles to cope with the loss.

Going through his dad’s belongings Gray is touched when he finds some childhood memories and kisses Whitney.

Later, Karen is over the moon to see Gray and Whitney together, but is it for good?

Tiffany tries to get Whitney to open up about Gray but she is interrupted.

Can Whitney escape Gray or will she suffer the same fate as murdered Chantelle? 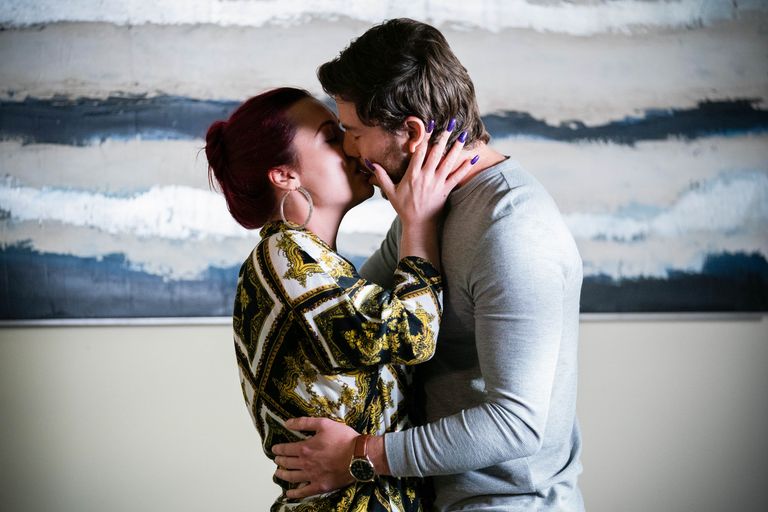