Dramatic scenes on Friday saw Leo attempt to murder Whitney in her home in revenge for the death of his peadophile dad, Tony King. 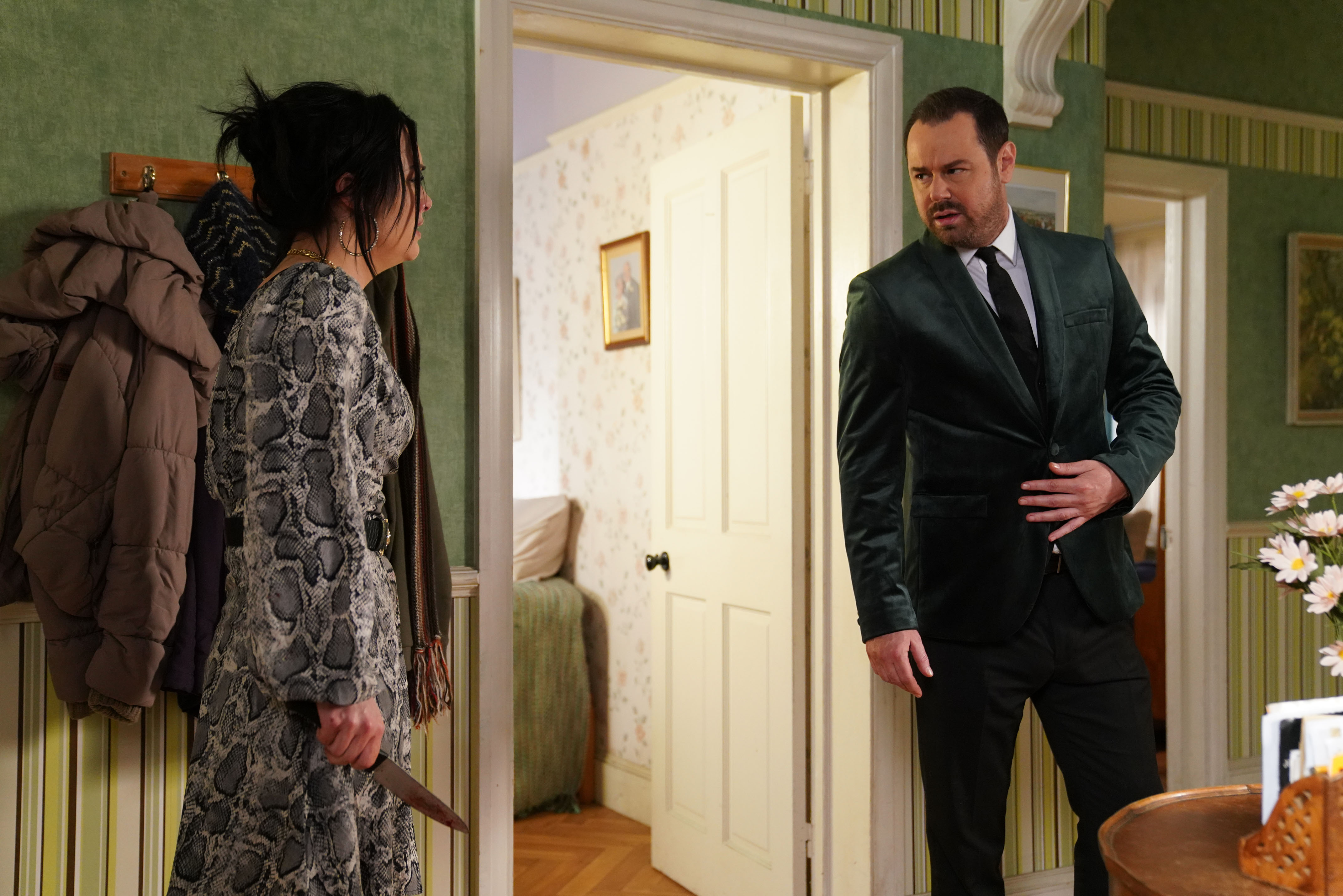 However, Whitney managed to avoid the knife until the final moments, where Leo appeared to fall and hit his head on the kitchen table.

Thinking she was safe, she tried to ring someone on her phone – with the deranged Leo standing up behind her.

He then went to tackle her and in the scuffle, stabbed Leo in the chest.

The episode ended with him bleeding to death on the floor. 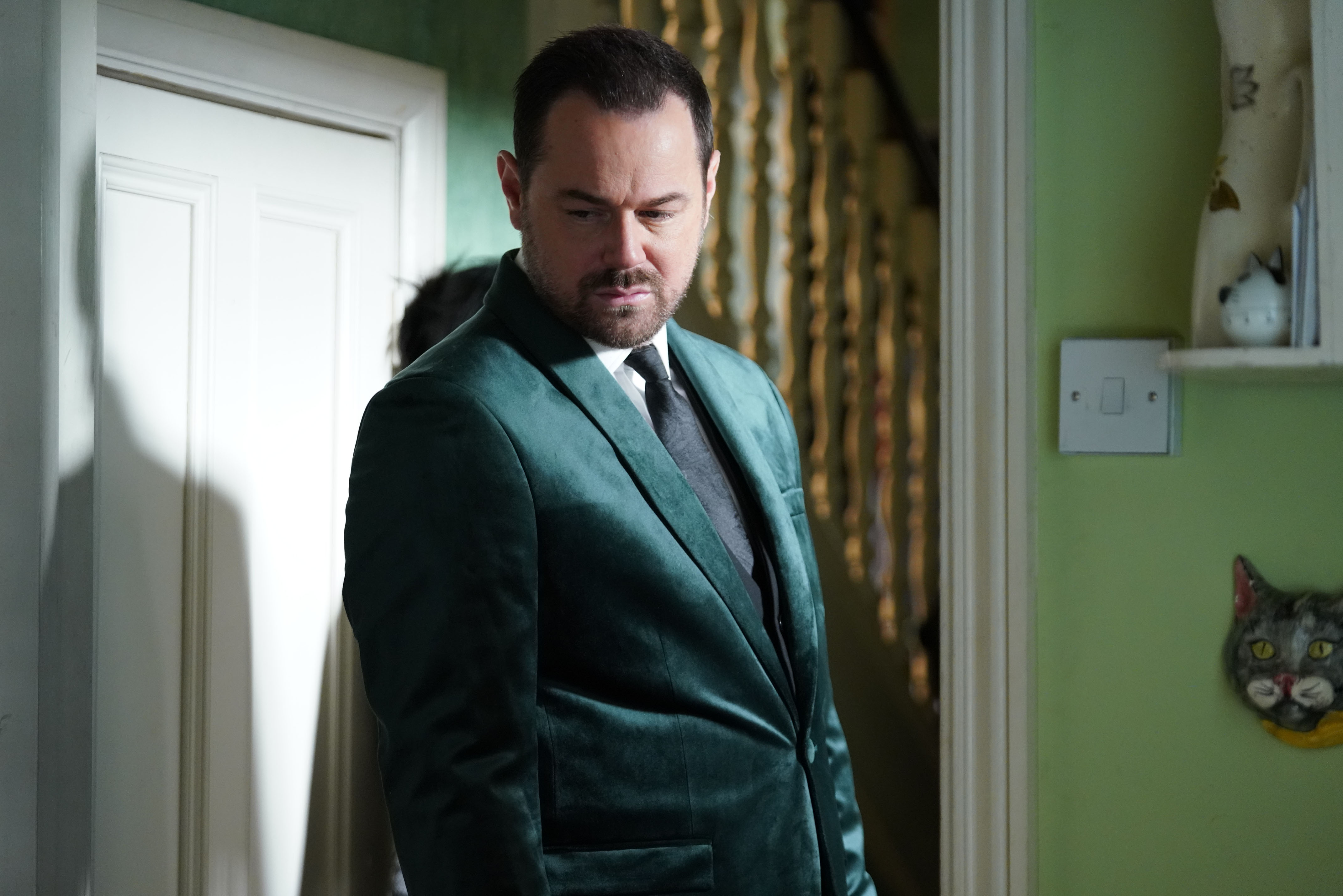 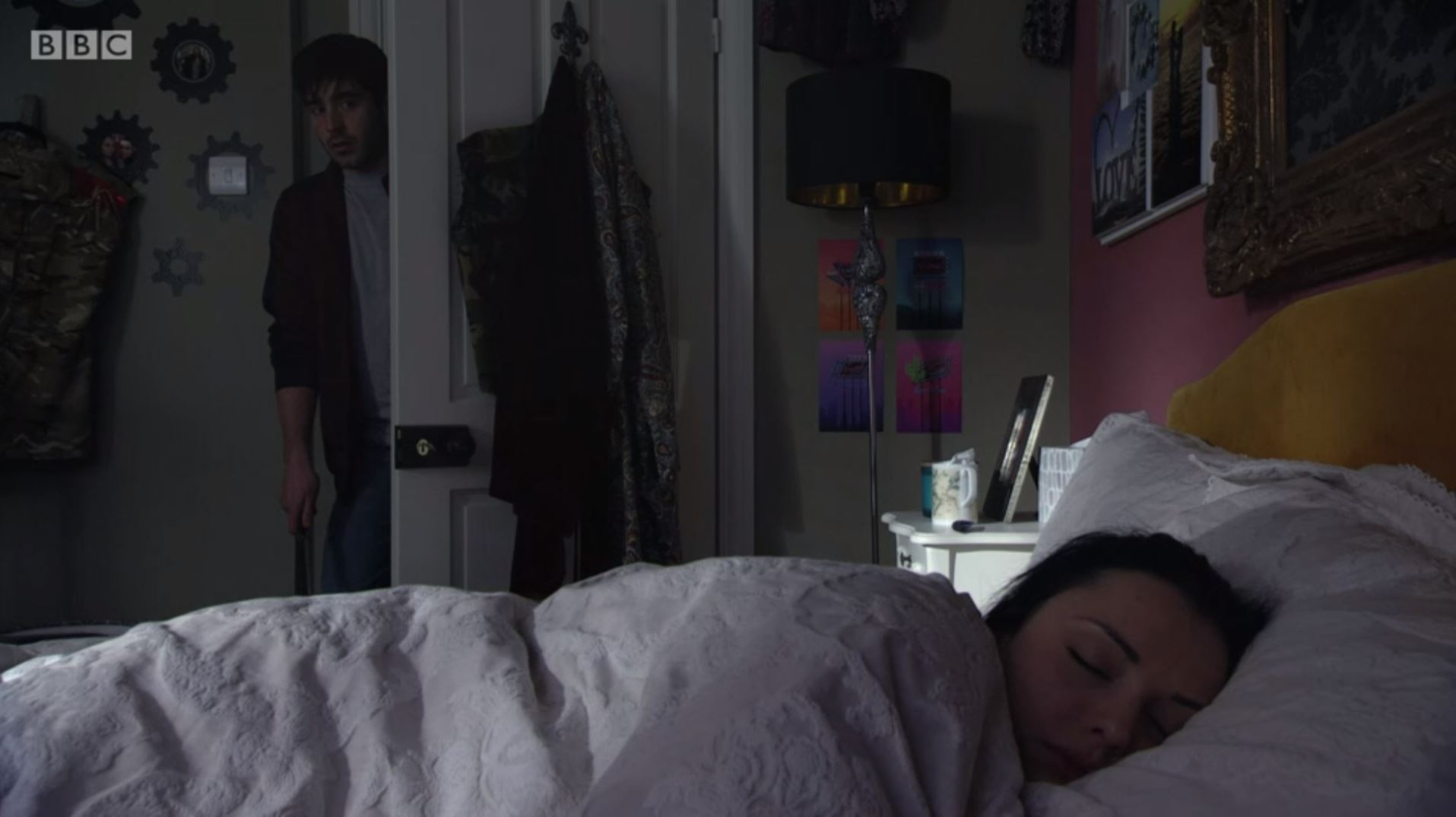 The traumatic end of her Valentine's Day left her shocked and not knowing where to turn.

In her panic, she looks towards pub landlord Mick for help.

But how will he react when he learns Leo is dead? And will he be willing to risk everything for her? 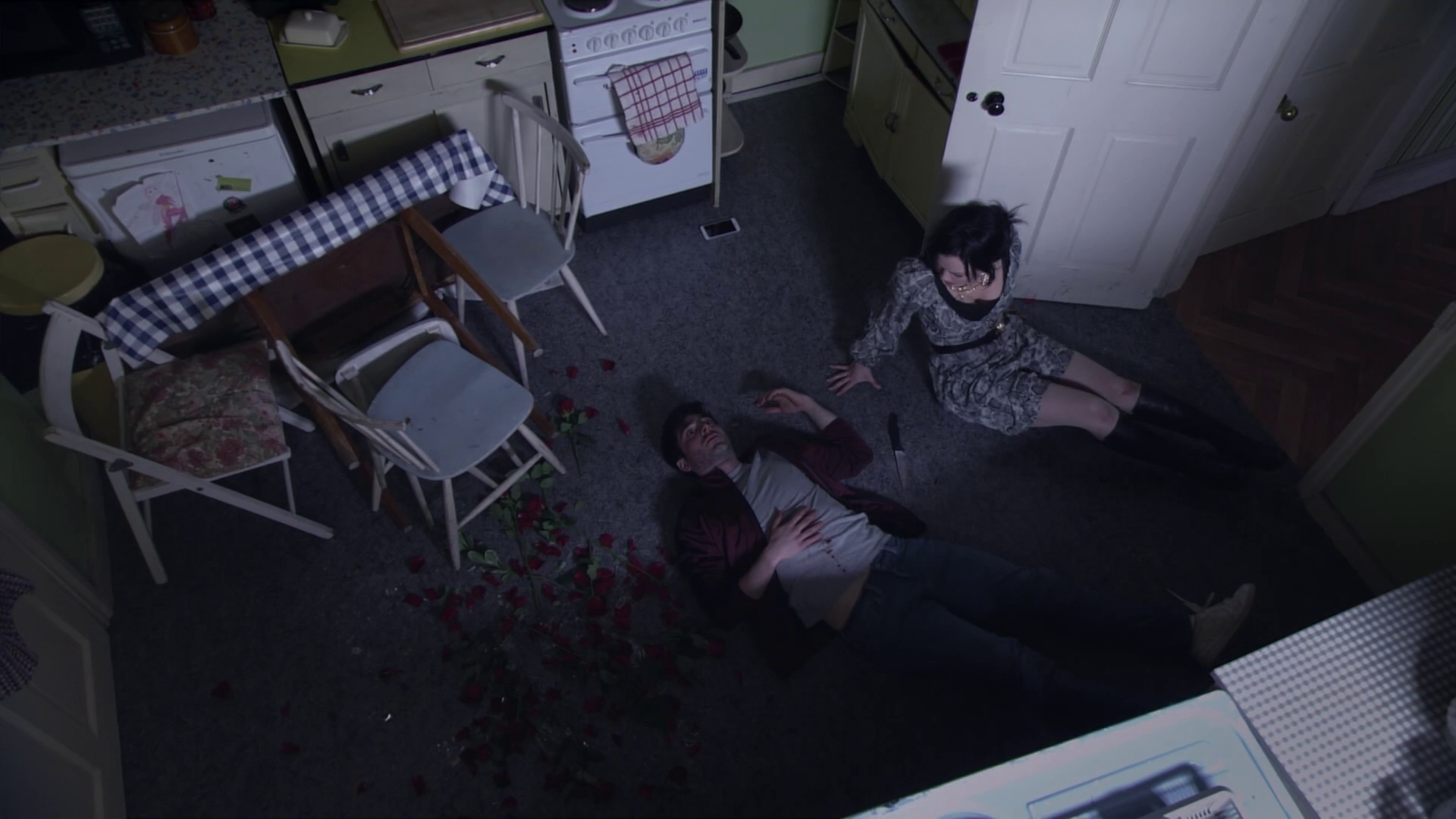 Leo has been on a deranged quest for revenge as he believes Whitney lied about what happened to her with his dad Tony.

Viewers have watched in horror as his stalking has escalated into murderous rage – and he spent the week hidden in her house.

Their fight began with a confrontation over a letter from Tony that Whitney had kept all these years.

Leo said: "I read it. Dad's letter. Didn't take long. Couldn't have taken him long to write it. Then right at the end, right before he was about to end it all, he had the heart to write that. Dearest Whit, I always loved you. He forgave you."

Whitney said: "He had to believe that it was some love story. But it weren't, because he was a grown man and I was a 12-year-old girl."

She added: "I've told you the truth time and time again. He was sick. He was twisted. You're not like that. Don't let him ruin your life like he tried to mine."