EastEnders spoilers: Sharon lashes out as Sam reveals why she is back 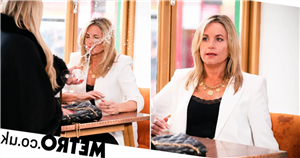 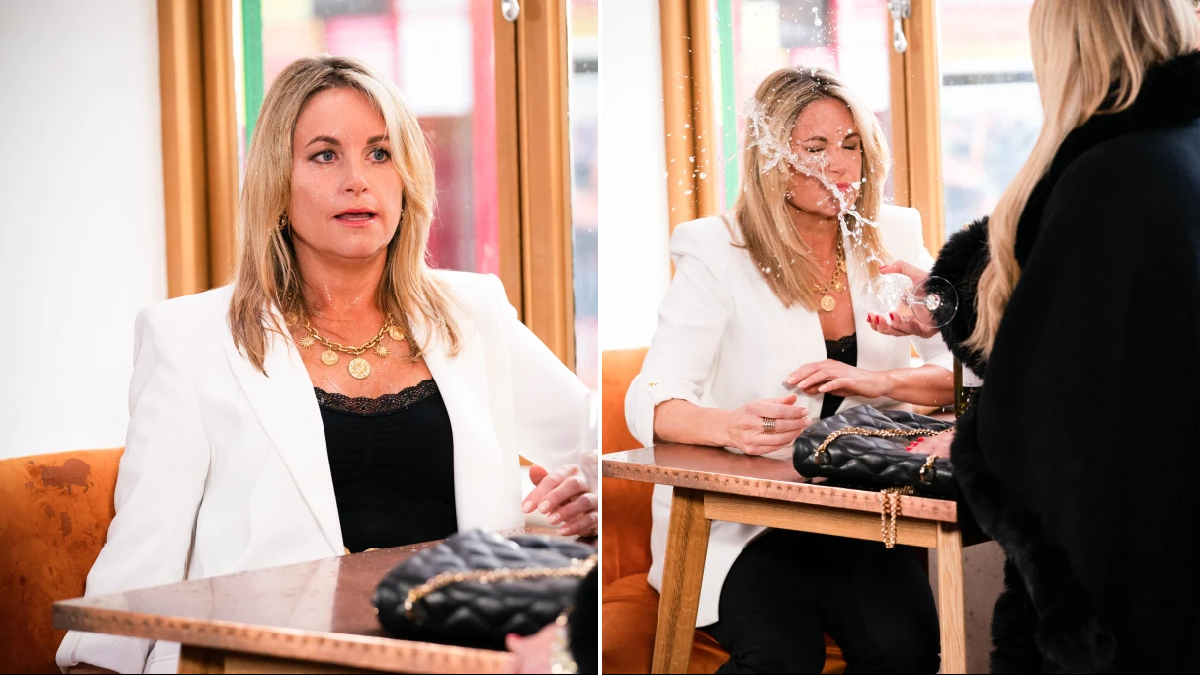 The troublesome character is back and it soon becomes clear why as she meets up with Sharon.

We were told she was going to cause upset the moment she came home and it’s clear that the soap wasn’t lying.

Catching up with Sharon, Sam reveals what she has planned and one of the reasons she is in Walford again.

As these new pictures reveal, Sharon doesn’t like this one bit and chucks a glass of wine in Sam’s face.

But what has got Sharon so wound up?

With Phil (Steve McFadden) in prison, is Sam’s return connected; it would certainly make sense for that to be the cause of a clash.

Although equally, Ben (Max Bowden) needs more support than ever after his self hatred has led him to commit attacks.

Perhaps Phil has called upon his sister to get involved.

And Sam will also be set to cause a nightmare for Jack Branning (Scott Maslen) as they share a son, Ricky, together.

Is Jack ready to let her back into her child’s life considering she left him with his dad last time, deciding that he would be better off away from her?

Whatever happens, this is just the start of Sam getting under everyone’s skin and honestly, we’re here for it.

It seems that EastEnders are already meeting some of the demands we have recently laid out for Sam’s return.

Speaking about her return, Kim enthused: ‘When the BBC approached me last year to reprise the role of Sam I was thrilled.

‘She’s a brilliant character and I can’t wait to get back in the Square and work with the amazing cast.’