EastEnders’ ‘whodunnit’ storyline will centre around Ian Beale (played by Adam Woodyatt) as he makes enemies all over Walford as he focuses on becoming as successful as possible. The new owner of the Queen Vic is determined to be on top, whatever the cost. However, it’s unlikely he will think his behaviour could leave him left for dead by a mystery attacker.

However, actor Adam has hinted it could be Phil Mitchell (Steve McFadden) who decides enough is enough and it’s time to get rid of Ian.

In coming weeks, Ian will come to regret telling the police about Phil and Ben’s dodgy dealings.

With the Mitchells losing business, they will turn their attention to making Ian pay. 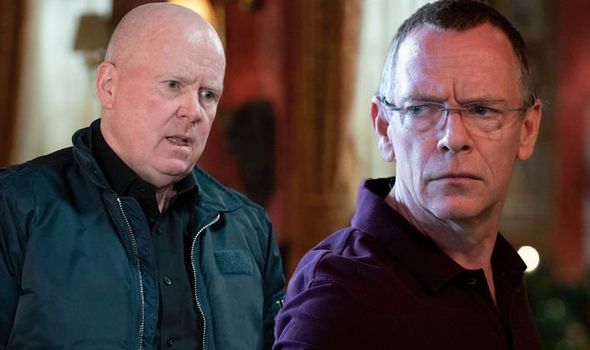 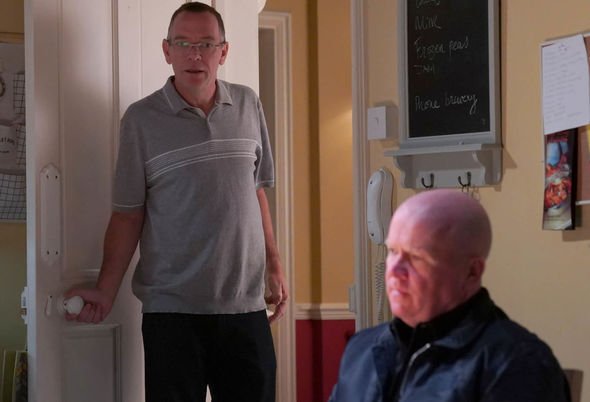 “He did it in the heat of the moment after Ben humiliated him but he didn’t think he’d get caught out so he’s quite worried when Callum tells him that he knows.

“He’s petrified at what Ben and Phil might do to him if they find out.”

He added to Digital Spy; “He doesn’t agree with what they do but he certainly knows better than to get involved. 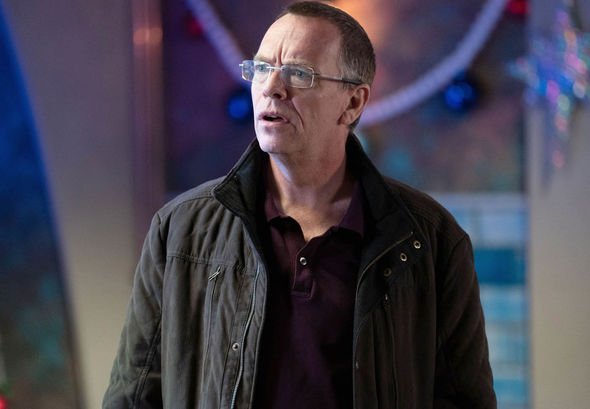 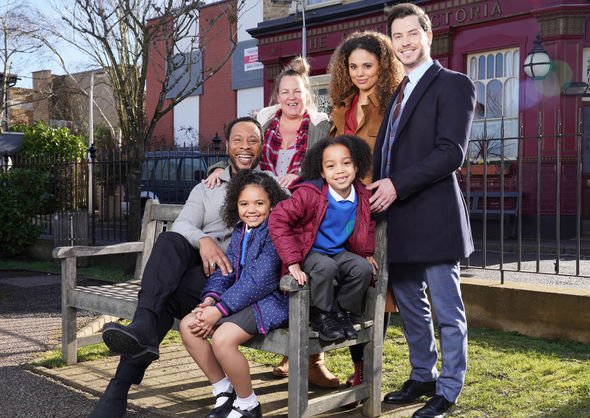 Has Adam confirmed it will be Phil who attacks Ian before Christmas?

It’s not known what Ian’s fate will be either as he will be dealt a heavy blow to the back of the head in the dark of the Queen Vic.

Will Ian wake up from his attack or could he be stuck in a coma as viewers try to work out who took revenge?

Elsewhere in Walford, Karen Taylor (Lorraine Stanley) will be struggling her way through her first Christmas without daughter Chantelle (Jessica Plummer).

The Taylor family think Chantelle tragically died in an accident and are unaware her abusive husband Gray Atkins (Toby Alexander Smith) is to blame.

Looking after her grandchildren, Mia and Mackenzie, Karen will face reminders of her daughter everywhere she looks.

Will Karen be able to cope without her eldest daughter or will she cancel Christmas for the whole family?

Speaking to Inside Soap, actress Lorraine detailed: “Karen is grieving and she doesn’t want anything to do with Christmas.

“Having said that, there are a few funny scenes actually.

“I can’t give too much away, but there is a striptease – and Karen’s involved!”

EastEnders airs tonight on BBC One at 8.30pm.