Keanu Taylor (played by Danny Walters) has been playing with fire too long and his fingers, and worse, are set to be burnt when he’s revealed to be the father of Sharon’s (played by Letitia Dean) baby, with EastEnders boss Jon Sen teasing Keanu will leave in a “blistering conclusion”.

Speculation has been mounting over Keanu’s exit since Danny Walters announced he was quitting the BBC soap.

For three years Keanu has caused knees to go weak around the Square, a situation which has complicated his life to the point that it might cost him it.

The recent death of Mel Owen (Tamzin Outhwaite), who was blackmailing Sharon with the knowledge of her affair with Keanu, hasn’t buried their secret.

The mechanic is far from off the hook. 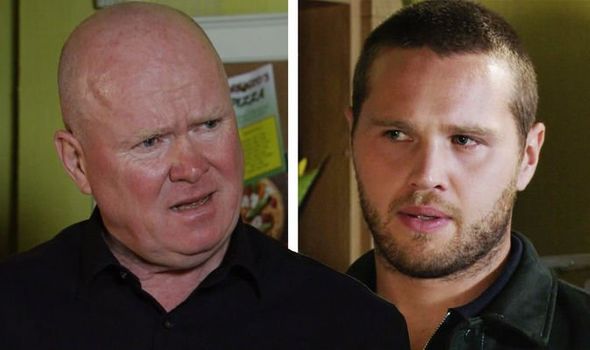 Fans are convinced Phil Mitchell (Steve McFadden) will learn Keanu is the father of Sharon’s baby and not him.

The Mitchell/Taylor family tree would show Keanu is therefore both father to the daughter of Louise Mitchell (Tilly Keeper) and the baby of Sharon – Phil’s son-in-law would be the father of his mother-in-law’s child.

What an episode of Who Do You Think You Are? that would make.

And now the BBC have hinted Keanu’s exit will be a classic EastEnders cliffhanger, perhaps with an enraged Phil murdering Keanu for sleeping with Sharon and disrespecting family.

EastEnders boss Jon Sen told The Sun Online Keanu’s departure from Walford won’t be quiet or in a pre-booked taxi.

And his exit will have far-reaching ramifications.

“Keanu’s story is set to come to a dramatic and blistering conclusion in the near future as one of the best kept secrets on the Square is finally revealed with devastating consequences.

“We’d all like to thank Danny for his nuanced performance as Keanu Taylor over the last two and a half years.” 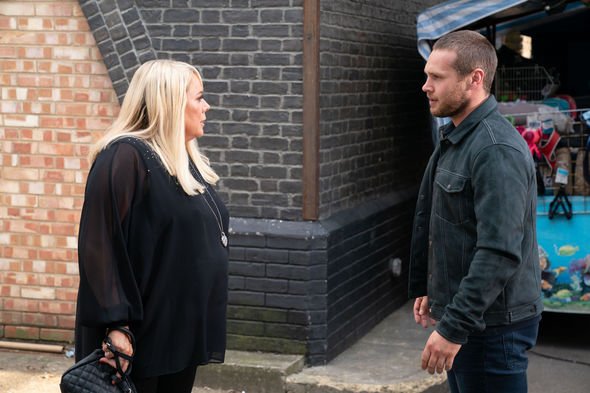 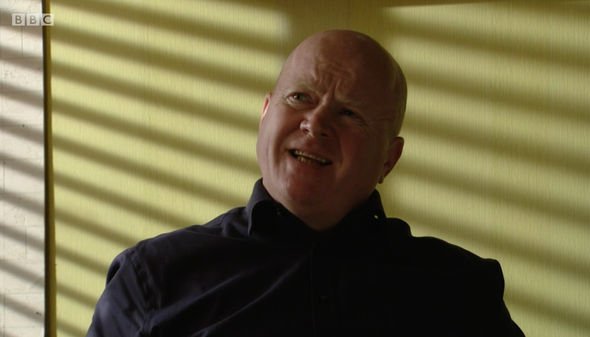 “What Danny has brought to his character has been one of the reasons the ‘Sheanu’ affair has been such compulsive viewing for fans.

“Everyone at EastEnders wishes him well for the future.”

Danny released a statement announcing his time on the soap was at and end and thanked his fellow cast and crew.

“It has been a joy to play Keanu Taylor for the last two-and-a-half years.

“I have been blessed to work with the most fantastic creative team and I will miss them and my fellow actors immensely.

“EastEnders will always hold a special place in my heart and I will continue to be an avid fan.”

Eastenders continues on BBC on Thursday at 7.30pm.