EastEnders spoilers: Kathy Beale declares war on Sharon Watts and is determined to destroy her for Ian plot

KATHY Beale declares war on Sharon Watts next week in EastEnders as she hatches a plan to destroy her. 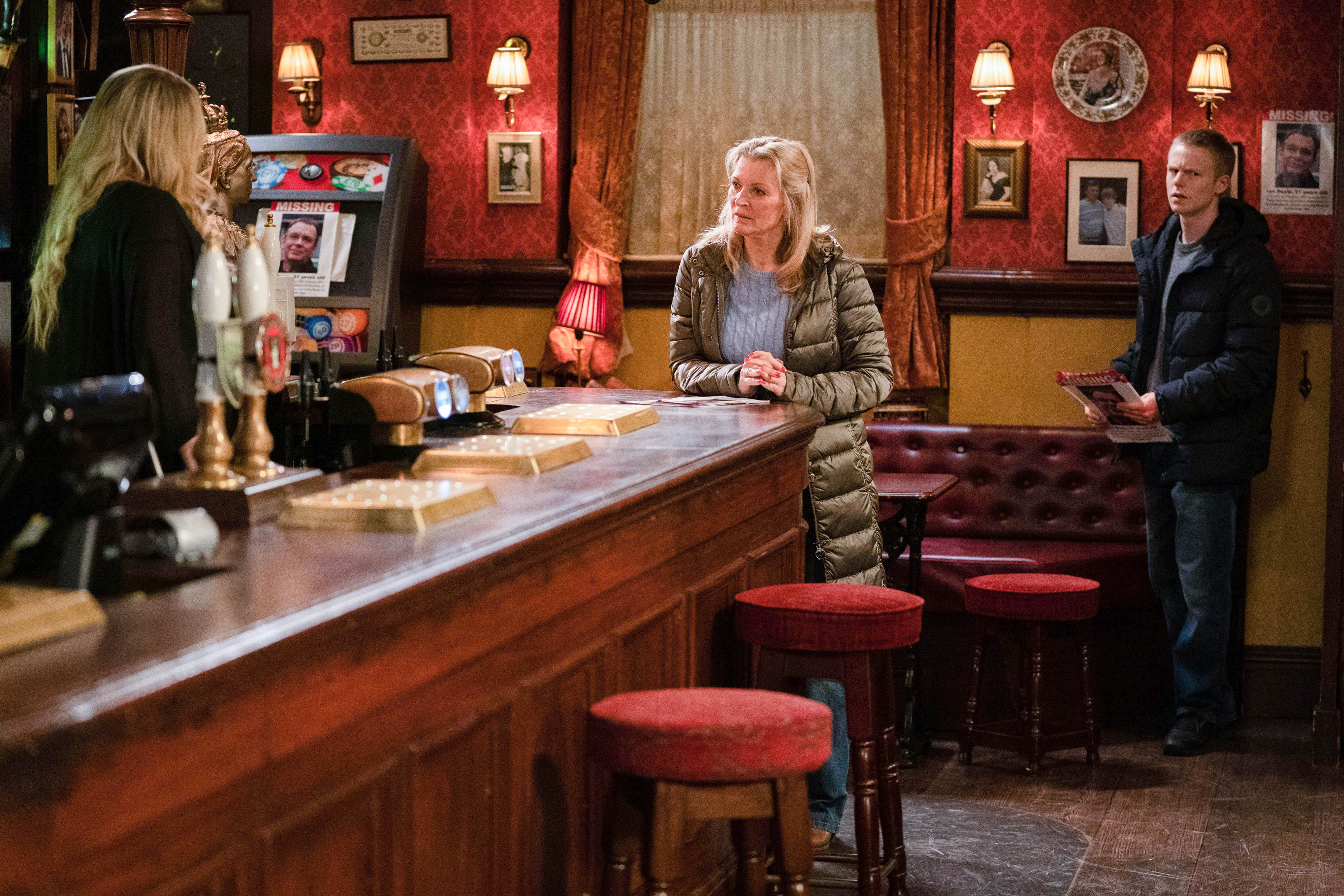 Viewers will see Kathy at her wits’ end next week as she continues to search for Ian, leading Bobby to suggest that she visits a doctor.

When she gets back from the hospital, Kathy grows angry and announces Sharon needs to pay for what she’s done to her family.

Sharon is shocked to find two removal men at her flat and furious to discover they’ve been sent by Kathy. 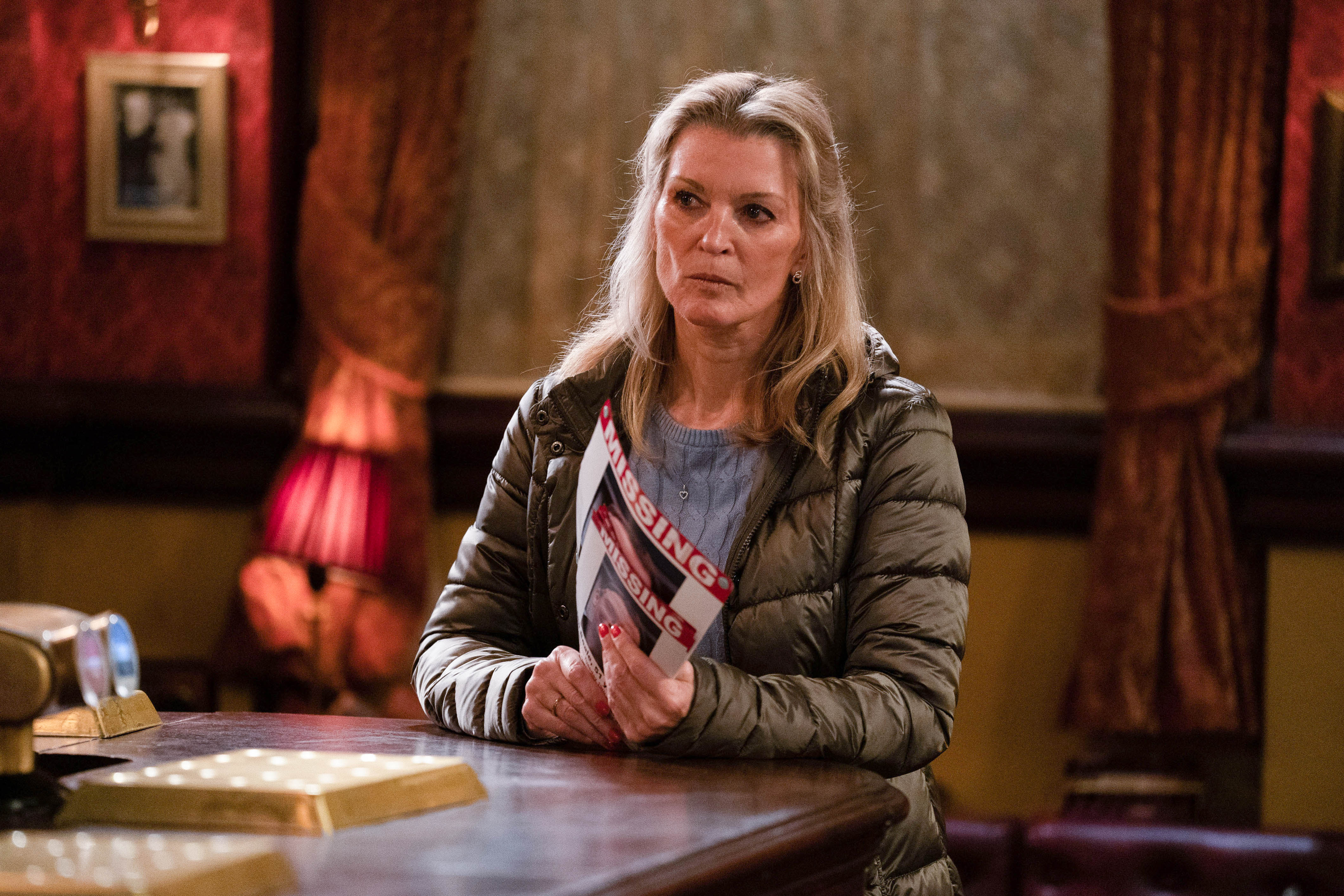 Kathy begs Sharon to tell her what happened to Ian but when Sharon insists she’s just as worried as she is, Kathy’s suspicions are piqued.

EastEnders viewers know that Ian secretly visited the doctors in recent scenes – and got proof that Sharon is poisoning him. 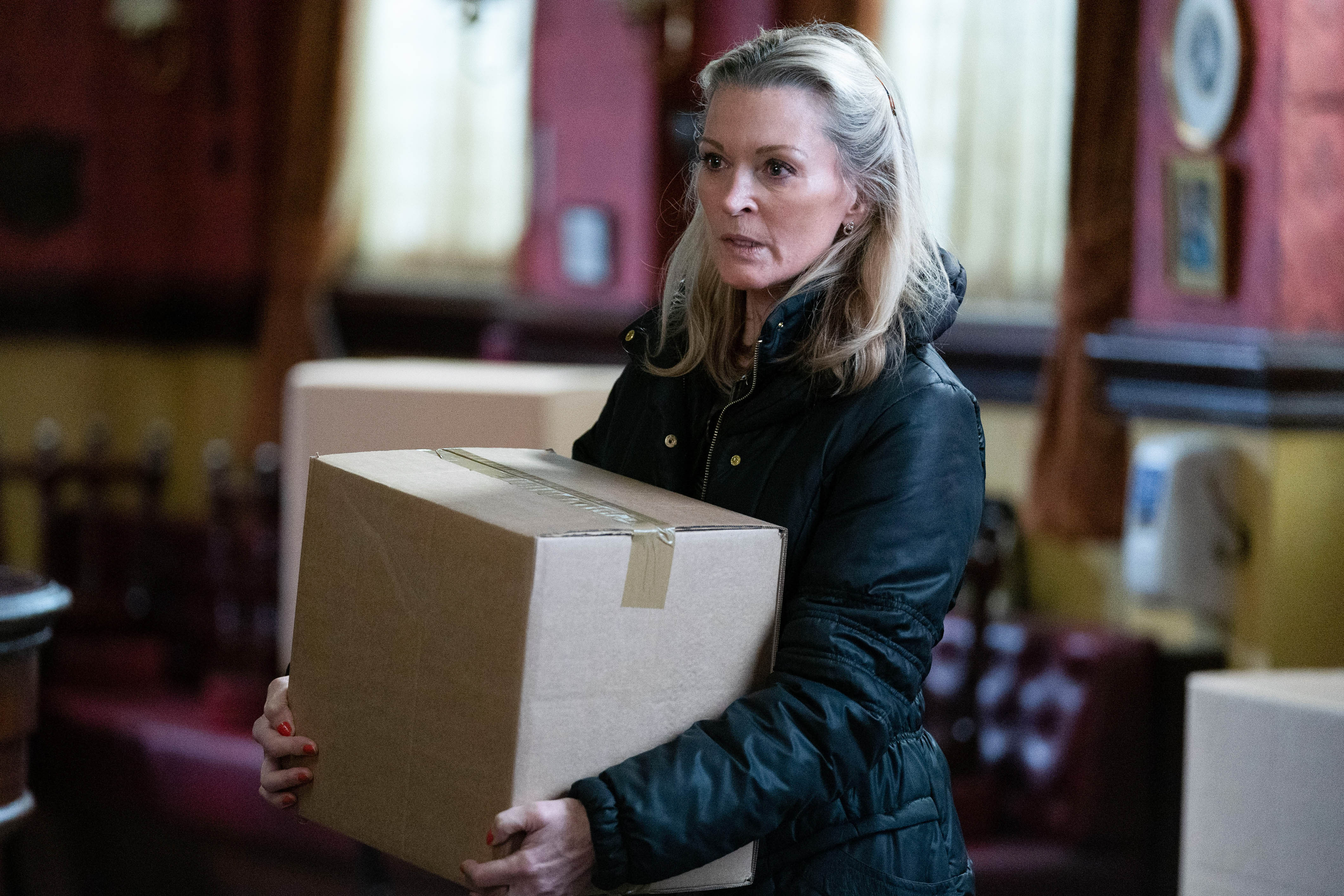 The business man’s shock move came after more and more residents of the Square noticed how ill he was looking – and Max suggested Sharon could be poisoning him.

Ian was then able to catch Sharon out when she went full steam ahead with her deadly dinner last week, telling her to eat some of the poisoned pasta herself.

A showdown ensued as Sharon forced Ian to admit to killing her son Dennis Mitchell.

Ian begged Sharon to believe it was a tragic accident, but the landlady was having none of it and told him he deserved to die in emotional scenes.

Viewers then watched Ian shuffle to the tube station, throw away his phone – and bid farewell to Walford.