Hayley is shocked when a social worker pays a visit to her, wanting to discuss what happened last week. After the social worker promises she just wants to help, Hayley opens up. However, she later accuses Jean of making the call and goes to attack her.

When Kat and Stacey break up the row, it’s revealed that Kat was actually the person who made the call. This revelation leads to a huge argument between Kat and Hayley.

Meanwhile, Sharon warns Keanu that they can’t be seen together in public from now on. She also worries when Linda reveals that Phil has been in touch. Later on, Sharon and Keanu get careless again, leading to Karen spotting them kissing in the alleyway.

Elsewhere, Carmel hears some harsh home truths from a teenager called Lewis after hosting a talk on knife crime at the youth club. 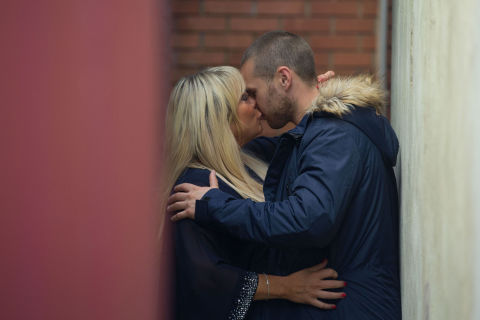 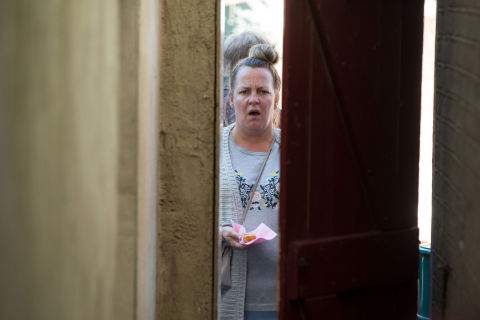 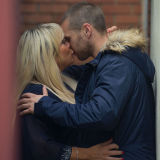