The pair play on/ off lovebirds on the BBC One soap, with pretty Barbara making her Walford debut this year as Dana Monore. 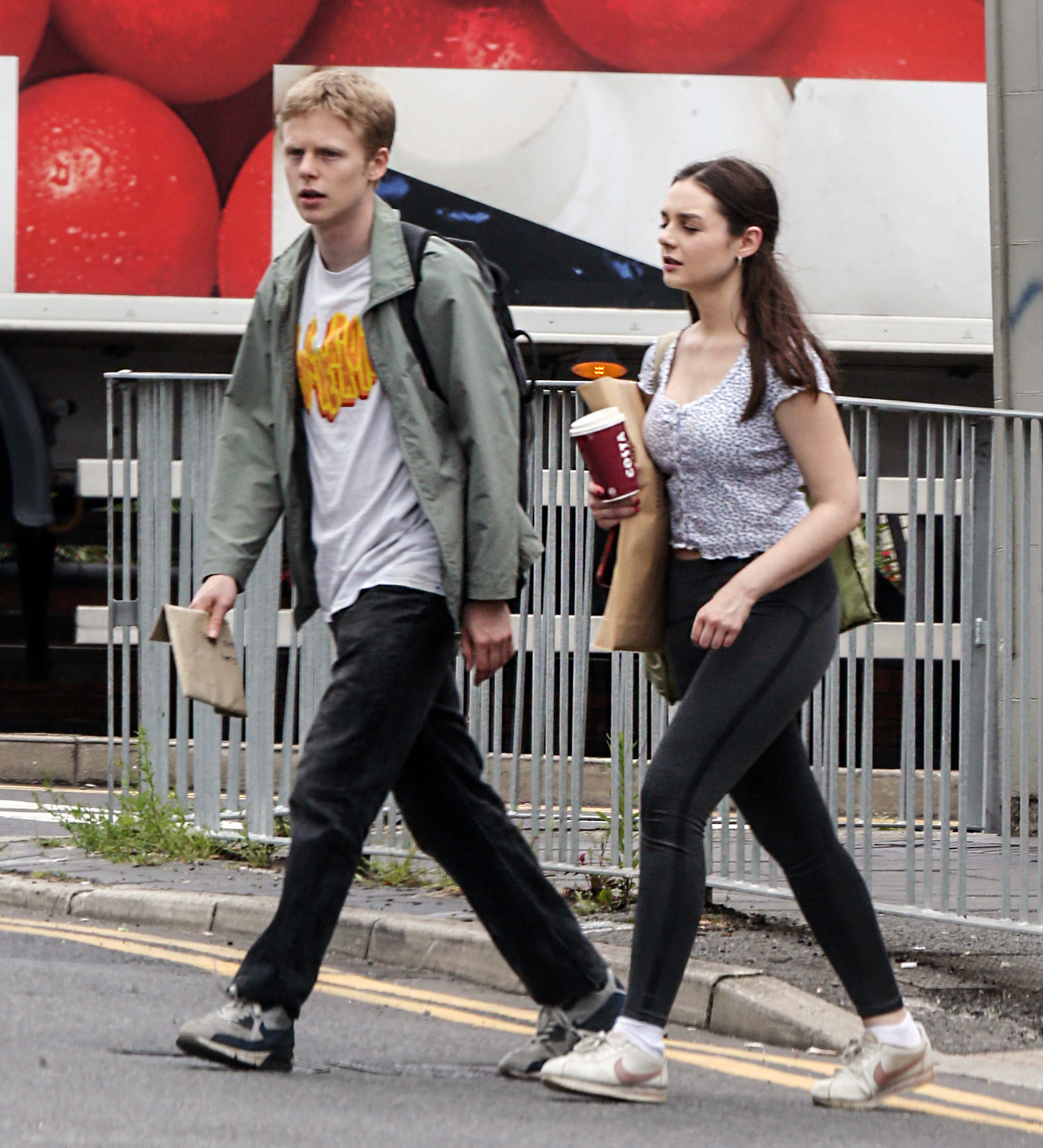 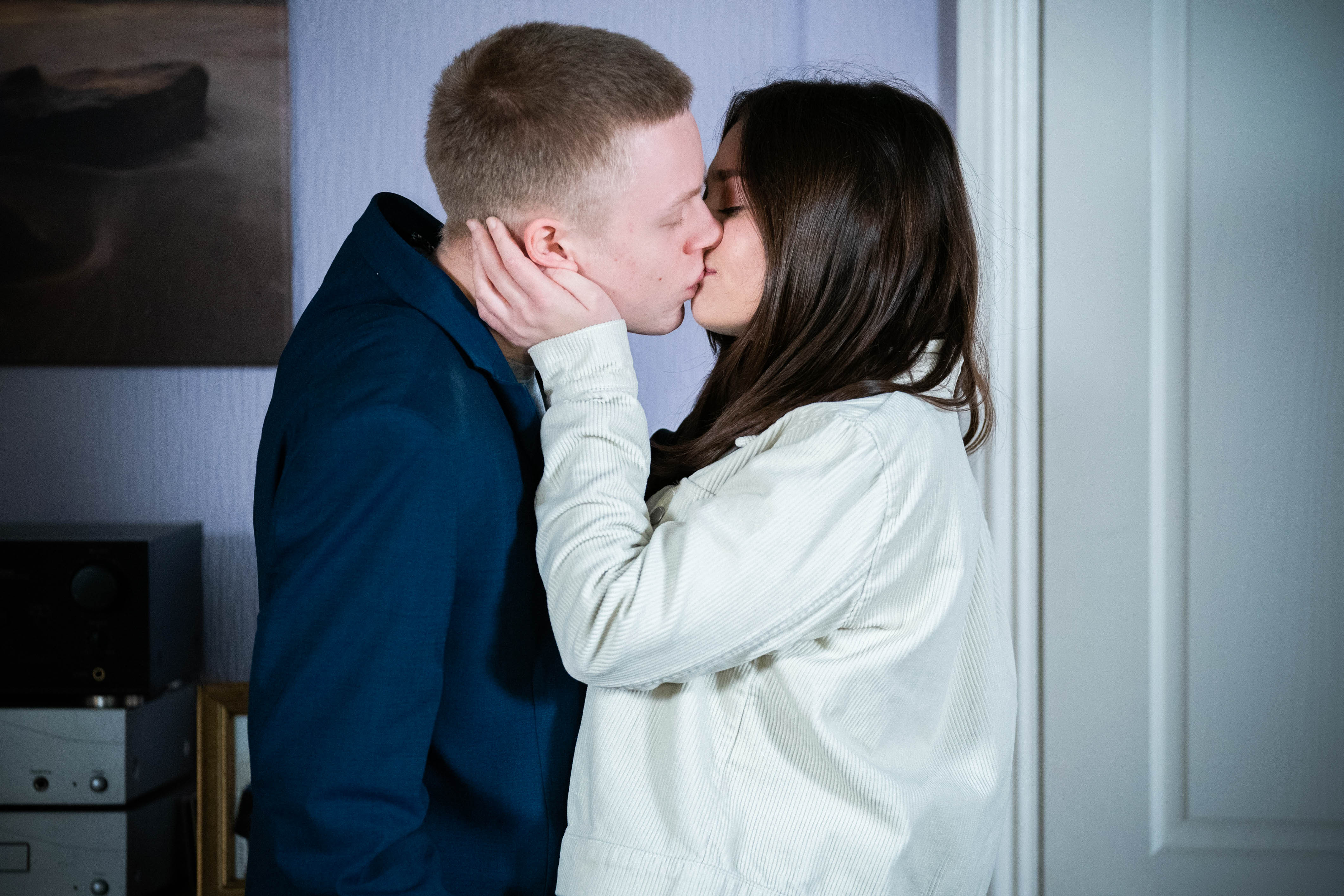 The two looked happy and relaxed in each other's company as they were spotted close tothe BBC studios in Elstree, hopping onto the same train after picking up coffee.

Barbara was dressed for summer in a pretty floral top and simple black bottoms, adding comfort with a pair of Nike trainers.

Meanwhile, Clay was dressed in a logo T-Shirt and green jacket with black jeans.

Both stars were carrying bags, as well as a brown paper envelope – which could potentially hold their latest scripts.

He took over from Eliot Carrington who played the role until the character went to prison for murdering his sister Lucy in 2017.

Lucy's death has been at the forefront of Bobby and Dana's storyline, with the newcomer left fuming when she discovered he'd lied to her about his identity.

Not only did he not admit to his prison time after they met on a dating app, he also pretended to be the owner of his dad's business.

Dana was heartbroken by the deceit and promptly called time on their romance.

But once Bobby's brother Peter played matchmaker to get them back together she forgave him, and the pair enjoyed a sweet reunion last week. 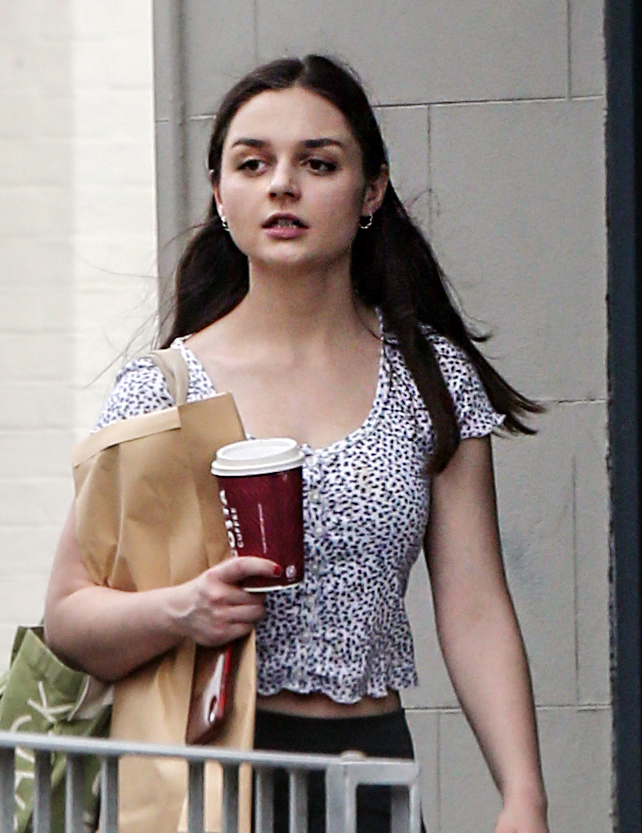 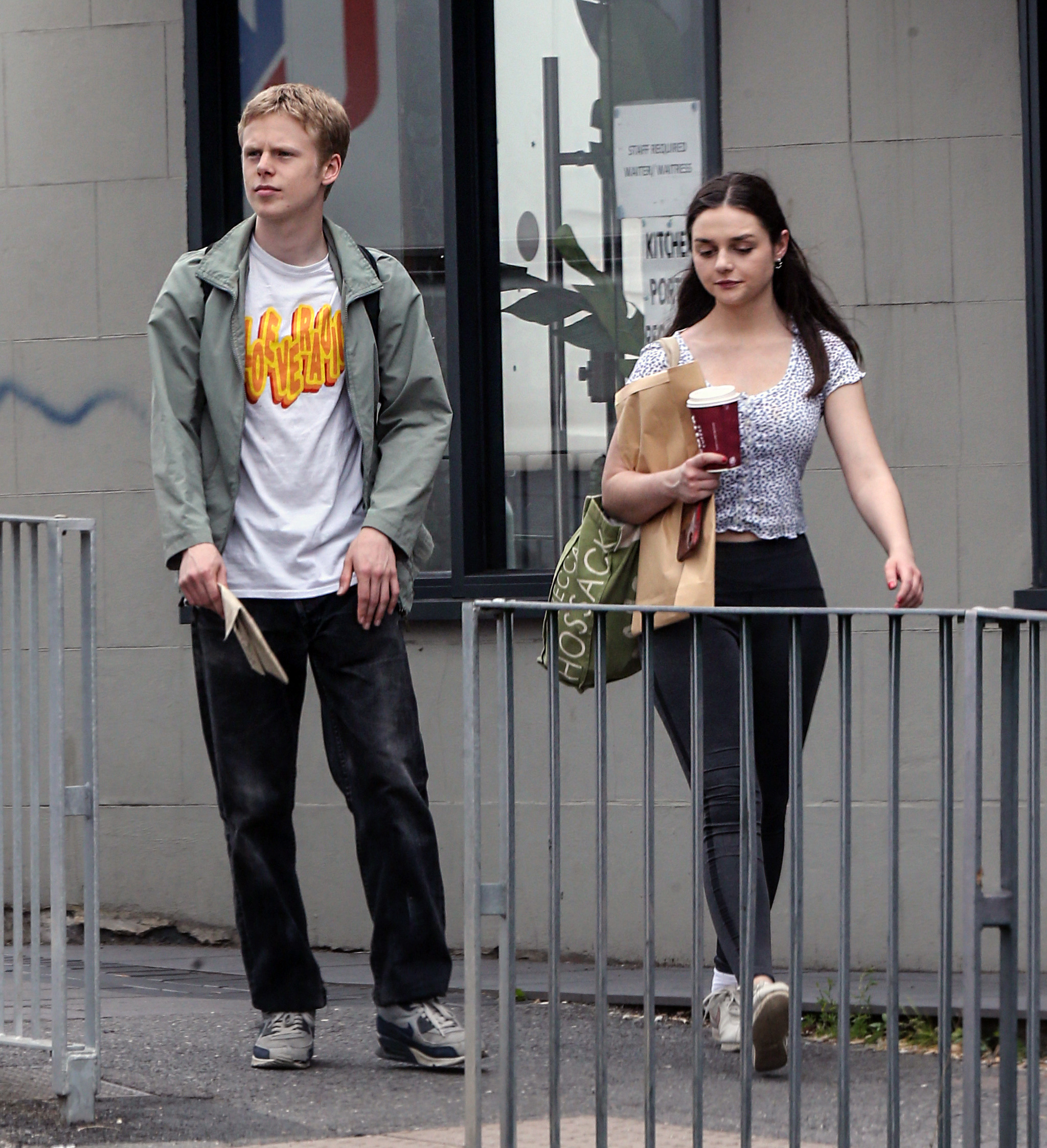