MADDY Hill is making a dramatic return to EastEnders five years after her exit.

The star – who plays Nancy Carter in the BBC One soap – will be making a comeback as she reprises her role after five years away. But why is she back? Here’s the lowdown… 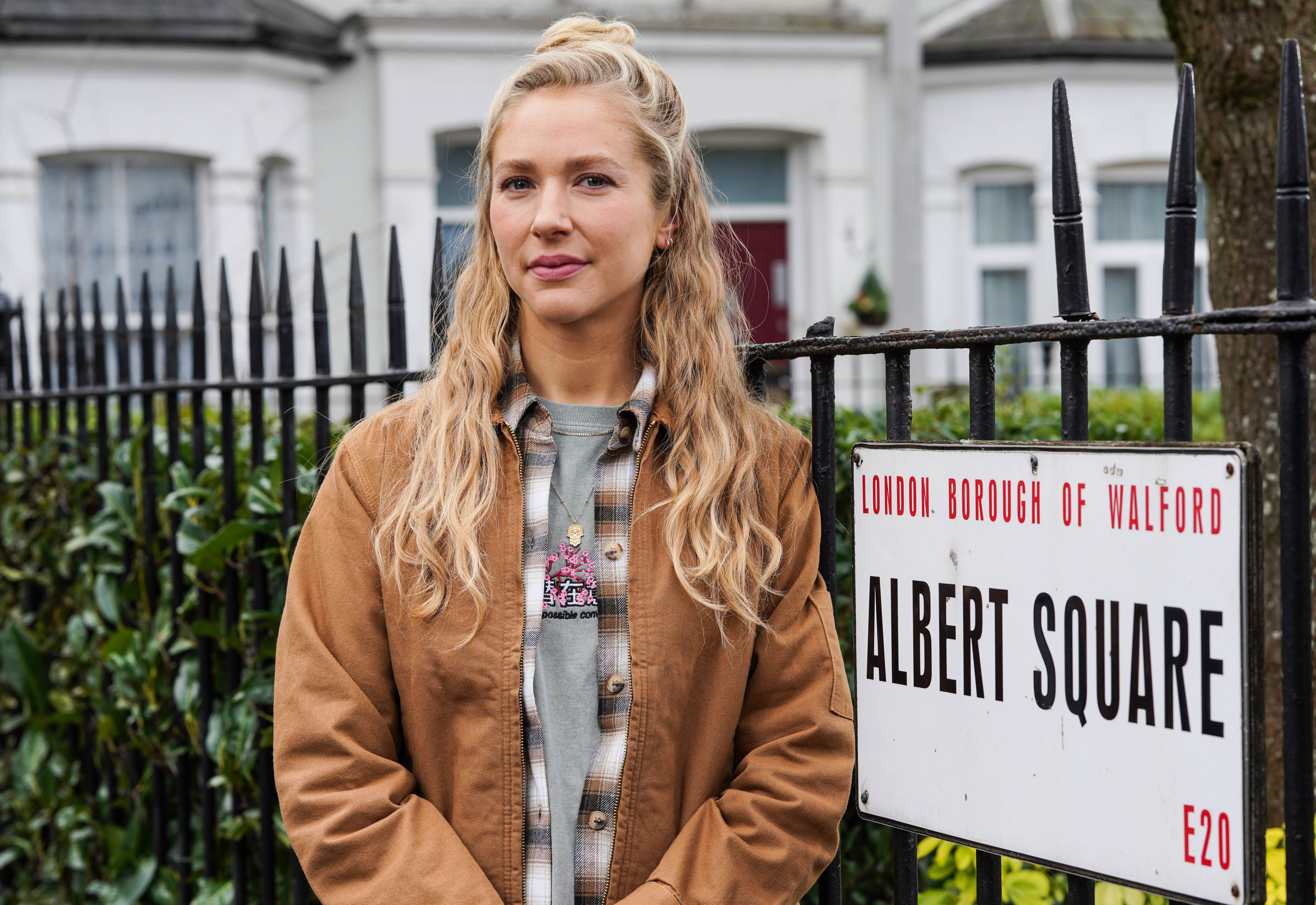 What is Nancy Carter’s comeback storyline in EastEnders?

It’s not yet clear what Nancy Carter’s comeback storyline will entail.

But speaking about her return, Maddy Hill said: "I’m so excited to be coming back and reconnecting with all the hilarious, warm, talented cast and crew and meeting some lovely new faces.

"I absolutely loved playing Nancy and have often wondered what she’s up to, so feel very grateful to be able to rediscover her 5 years on!” 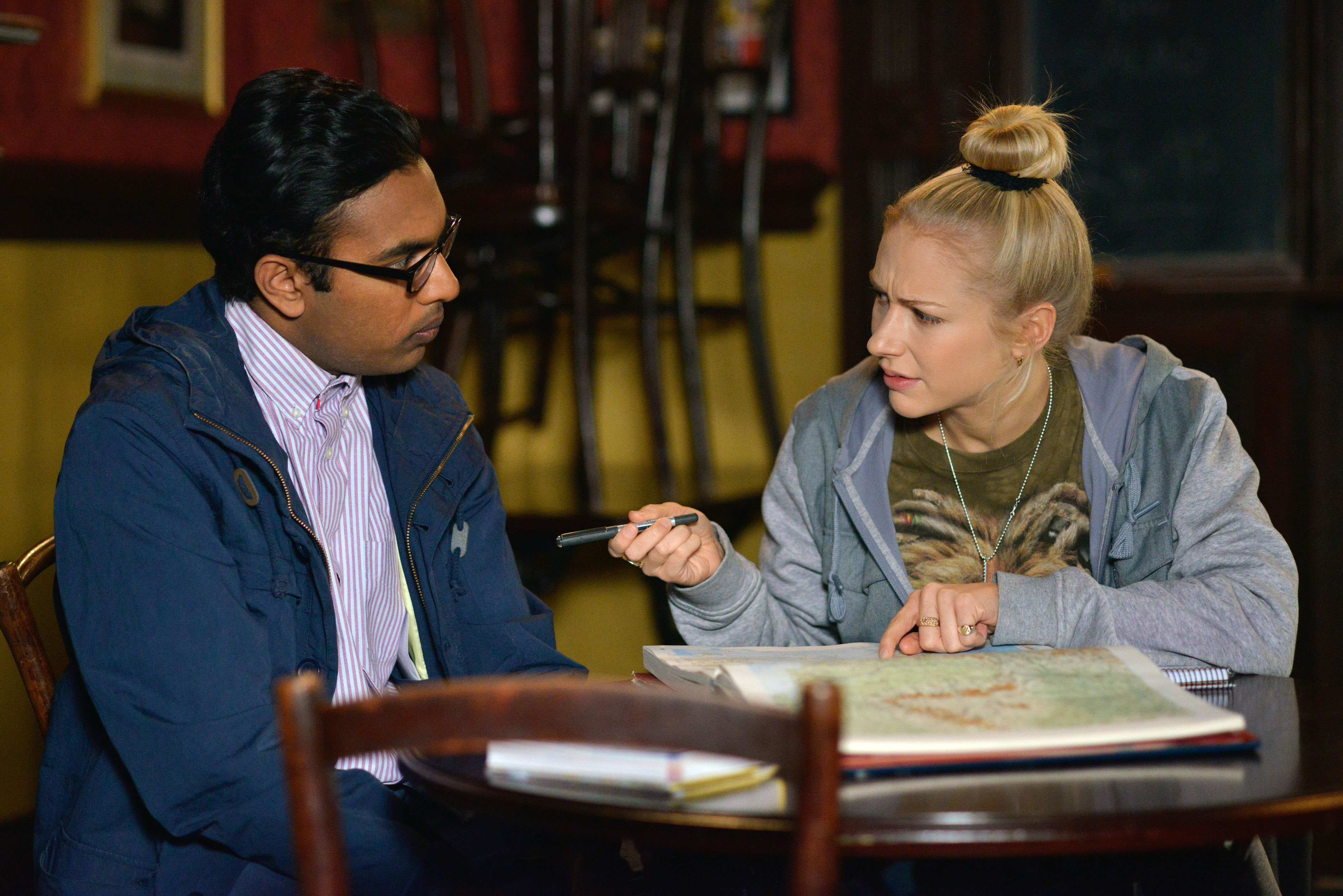 When is Maddy Hill returning to EastEnders?

The star is set to begin filming this month and and Nancy’s brand new EastEnders scenes will air some time in the spring.

The soap's Executive Producer Jon Sen said: “We’re delighted to have Maddy back and I can’t wait for audiences to see what’s in store for Nancy.

"There’s a lot of mystery surrounding her return and she’s coming back to a family that have been through a very difficult year – things are definitely not as Nancy left them."

He added: "Maddy is a fantastic actor and we feel very lucky to have her back in Walford.” 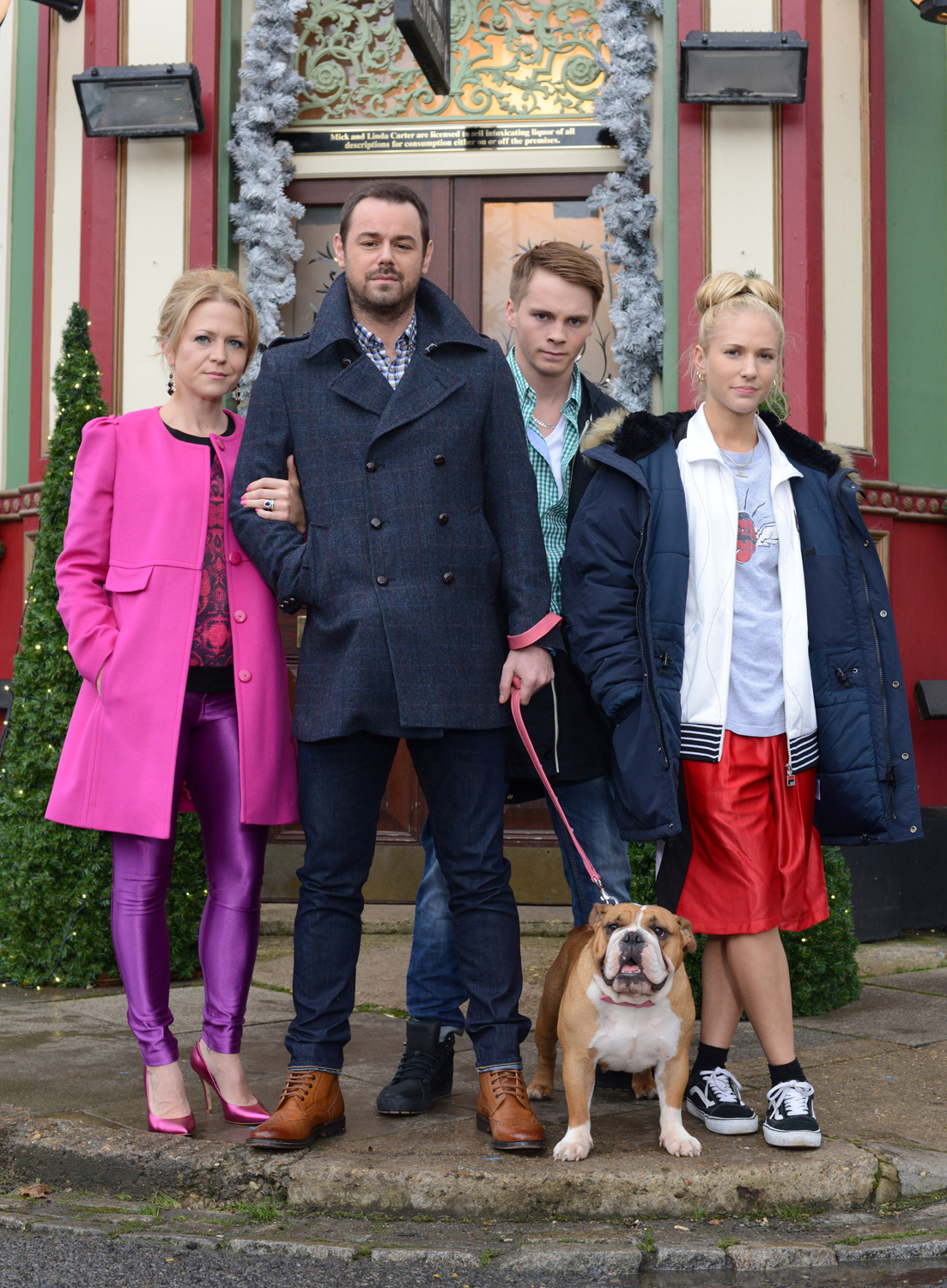 Why did Nancy leave EastEnders?

Nancy left Albert Square in 2016 to settle down and start married life with her husband Tamwar in New Zealand.

Nancy first arrived in Walford with the Carters in 2014 and became involved in the Square’s drama as her family took over the reigns of The Queen Vic.

Her unlikely romance with Tamwar was initially strained, with the couple splitting up multiple times thanks to intimacy issues and Nancy suffering epileptic seizures due to the stress.

Things worsened for Nancy when Mick kicked her out after Ollie was caught in the crossfire of her row with Lee.

The Carters were left fearing fearing that Ollie had suffered brain damage after Nancy accidentally knocked him out of his pram.

In 2019, Mick and Linda got a call informing them that Nancy and Tanwar had got engaged in Australia and were planning on settling down in New Zealand. 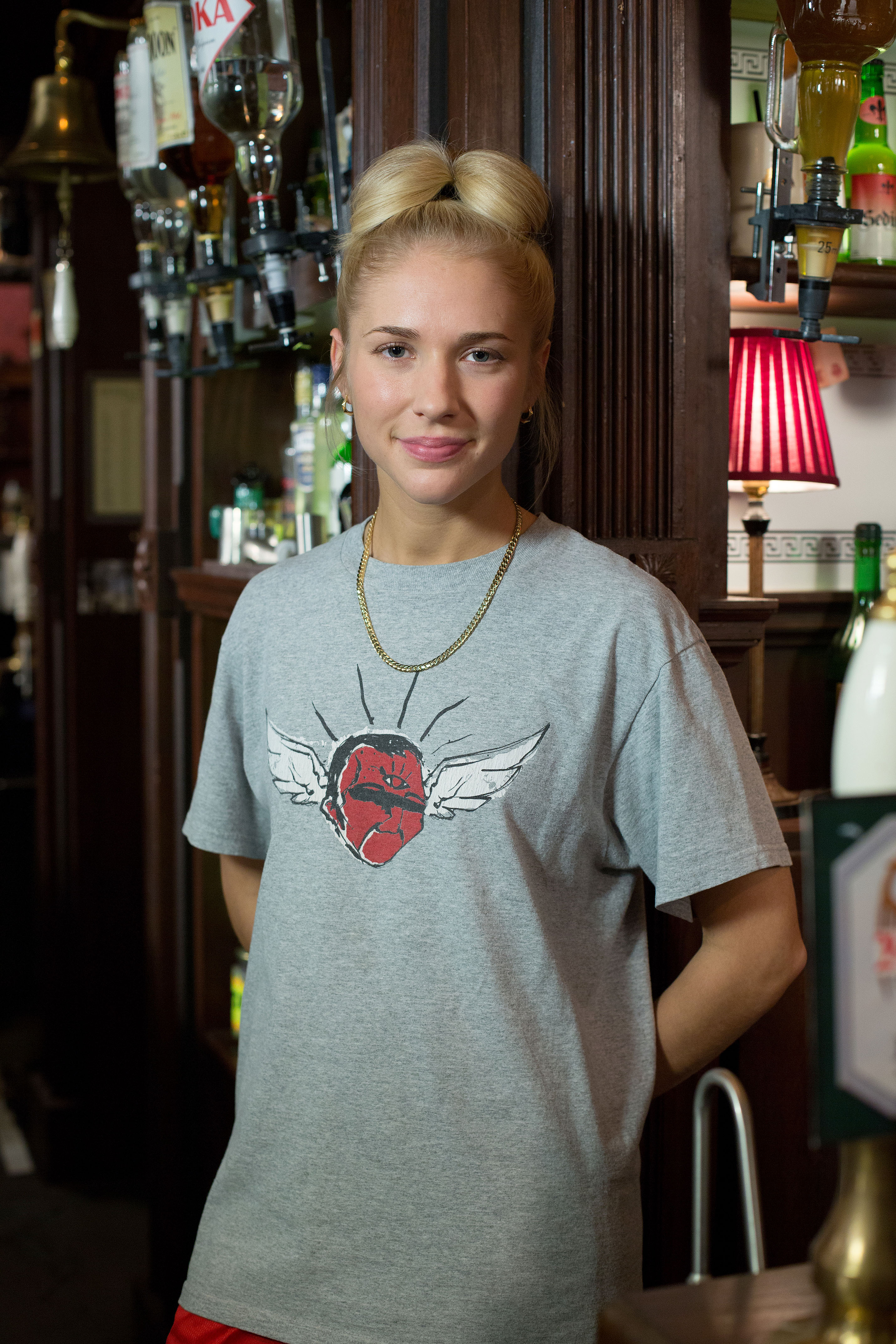 Who plays Nancy Carter in EastEnders and what else has she starred in?

Actress Maddy Hill will be reprising her role as Nancy in EastEnders.

Since leaving EastEnders in 2016, Maddy starred in Casualty as paramedic Ruby Spark from 2018-2020.

The star's stage credits include ‘A Midsummer Night’s Dream’ at the Southwark Playhouse and the title role in Matthew Dunster’s ‘Imogen’ at Shakespeare’s Globe.