The 43-year-old actress is best known for playing the tomboy on the BBC One soap but last night showed off her chic, sophisticated style. 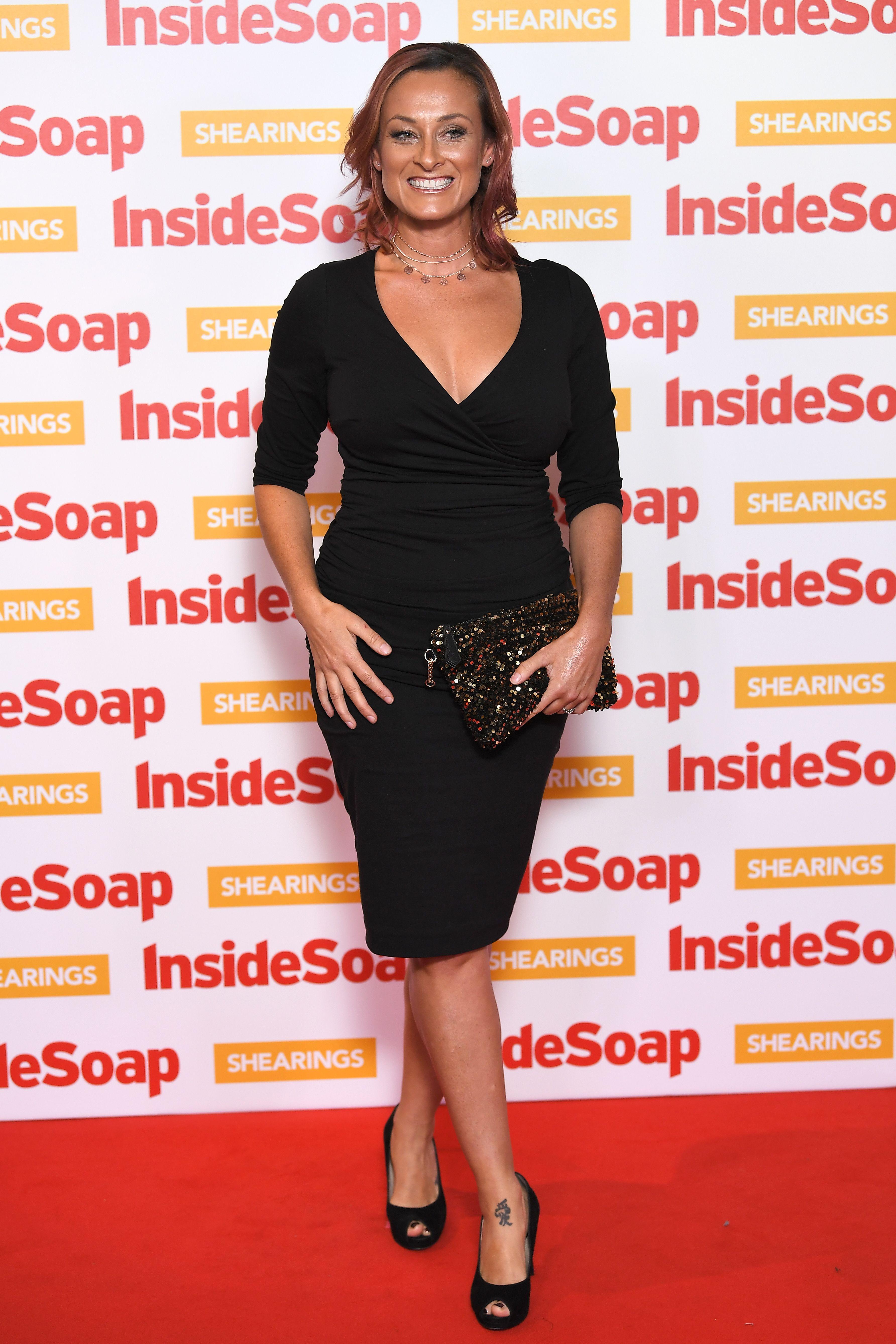 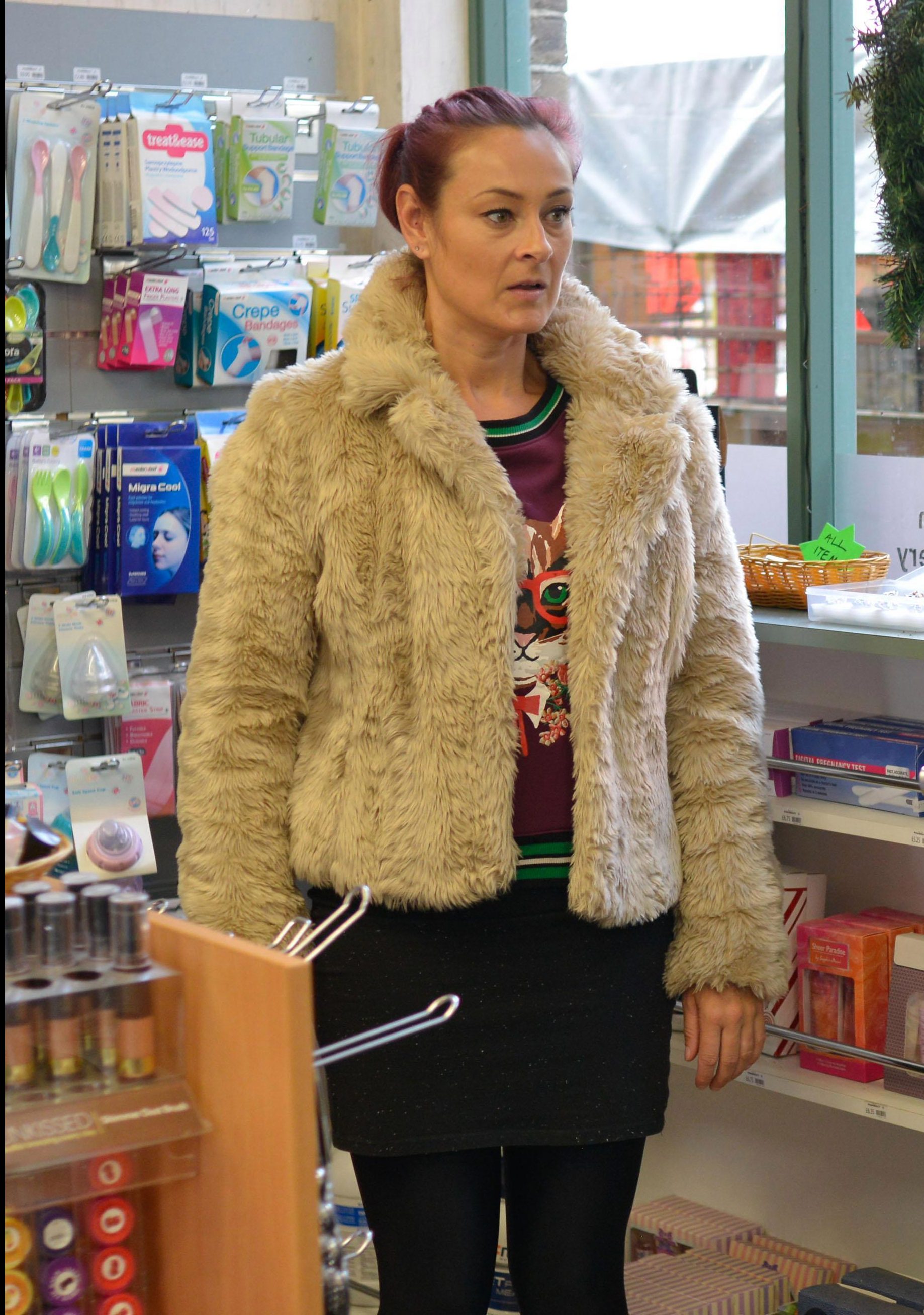 Luisa turned heads when she arrived at the bash and was complimented on her smart figure hugging dress.

Her rose-pink dyed hair had been styled into loose curls and she wore a glitzy clutch bag to add a pop of glamour to her look.

In Albert Square it’s a completely different story for Tina, who’s more at home in a pair of jogging bottoms and a vest top.

Since she arrived in Walford back in 2013, Tina has become a firm fan favourite alongside Danny Dyer, who plays Mick, and Kellie Bright, who stars as his wife Linda. 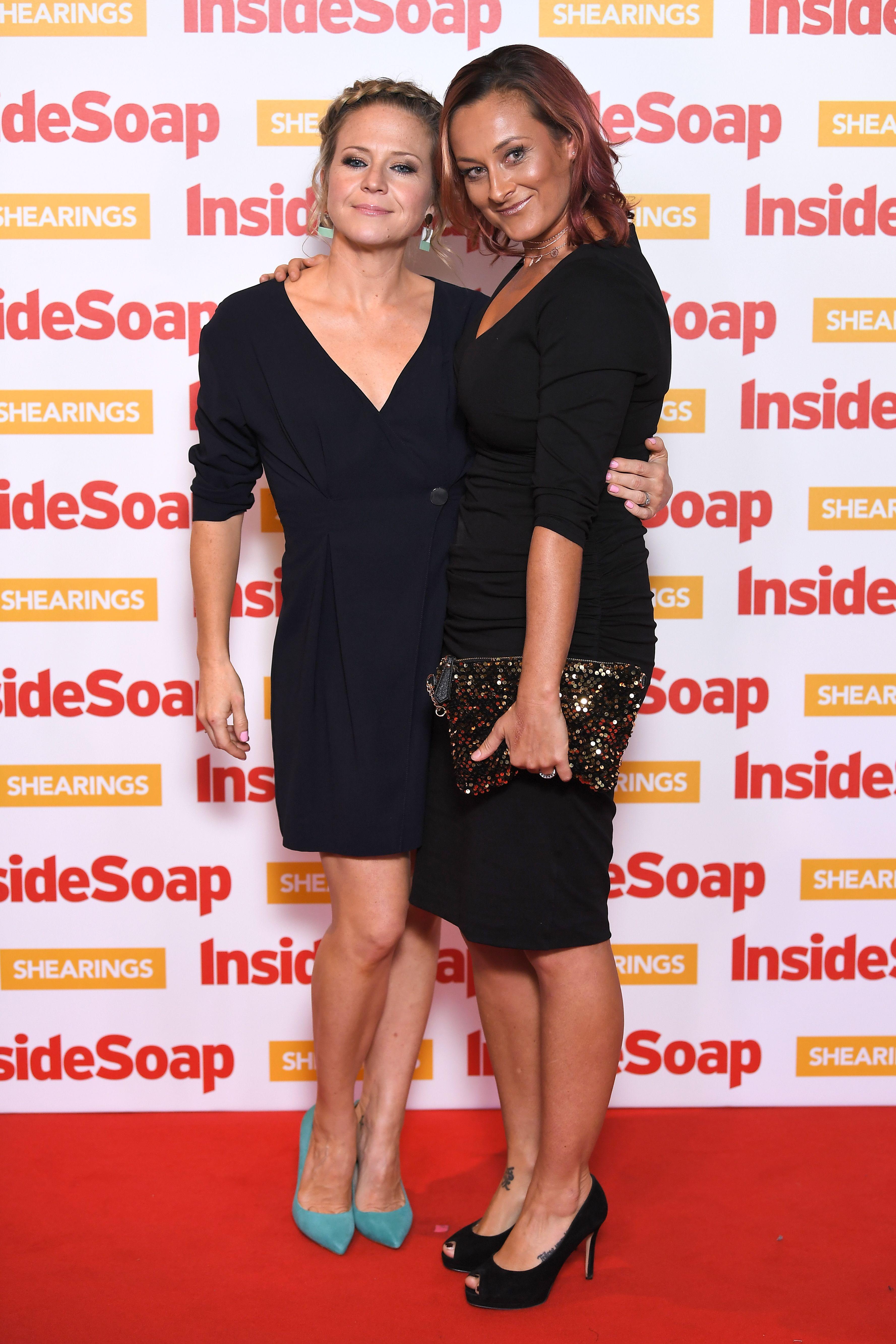 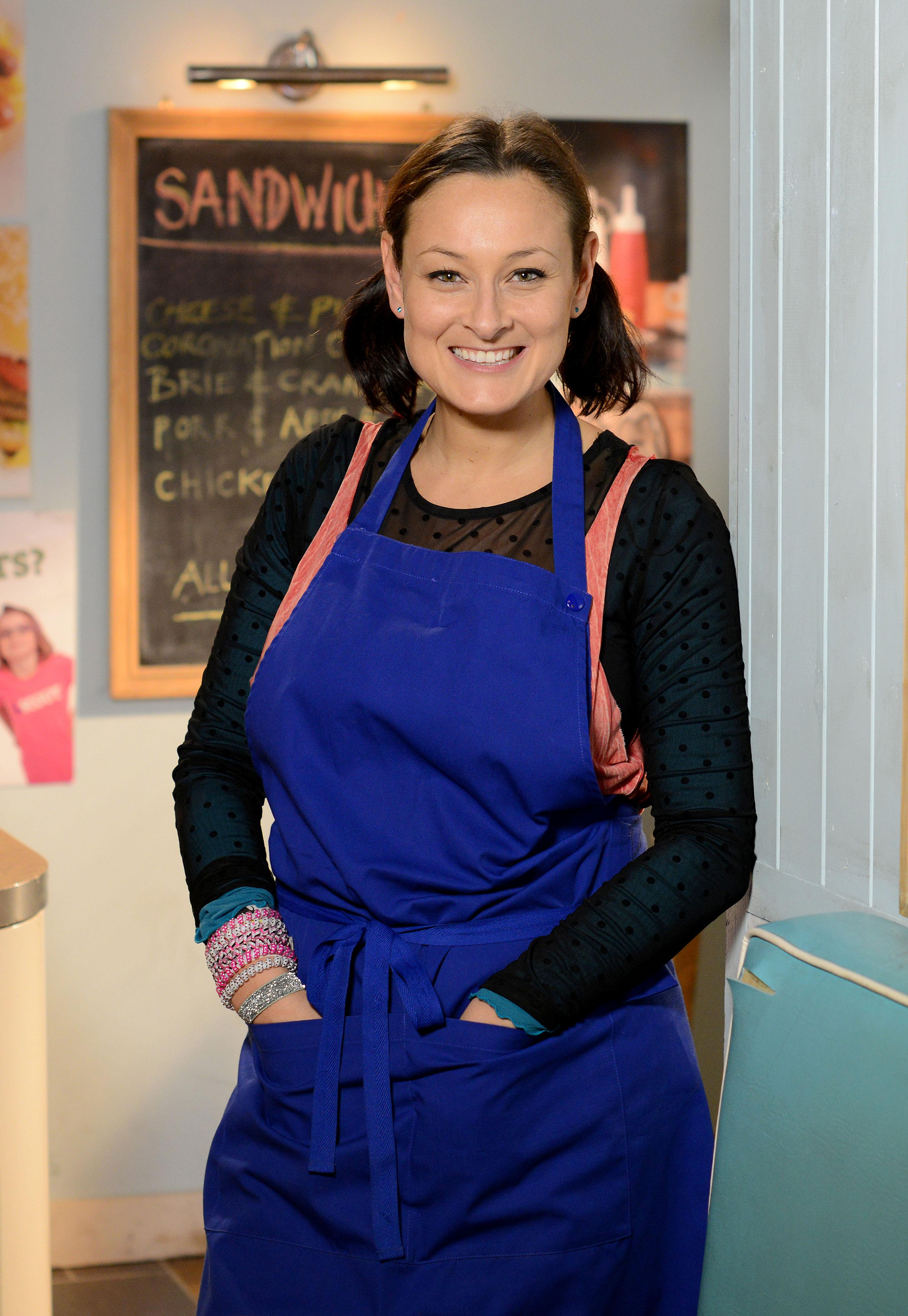 Over the past few months the actress has wowed viewers as her character Tina faced her teenager tormentor, evil Stuart Highway.

After he was shot, Stuart framed Mick for the crime and he’s now banged up in the nick.

The Carters have since been plotting to try and prove Mick’s innocence to rid them of Stuart once and for all.

Speaking about working with Ricky Champ, who plays Stuart, Luisa said the actor had brought an exciting new dynamic to the set. 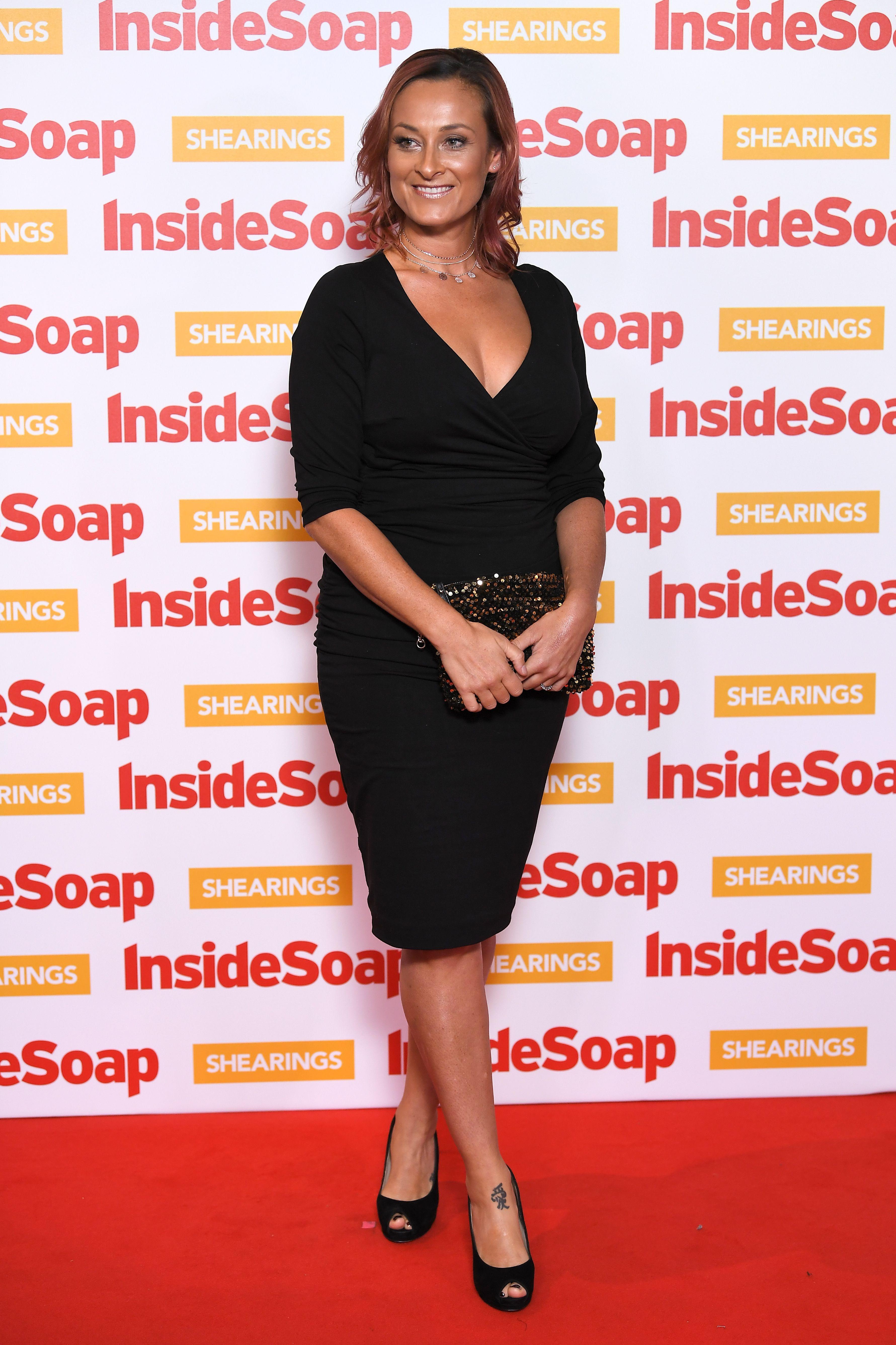 Luisa told The Metro: “As a family we love working together, Ricky came in and made it so exciting.

“People have been so excited about watching the show.

“There is a real buzz on set at the moment. It’s a nice place to be!”