EASTENDERS star Lorraine Stanley looked amazing as she glammed up to party alongside her sisters and mum over the weekend.

The 45-year-old looked a far cry from her character – Karen Taylor – on the BBC soap, thanks to a sleek hair style. 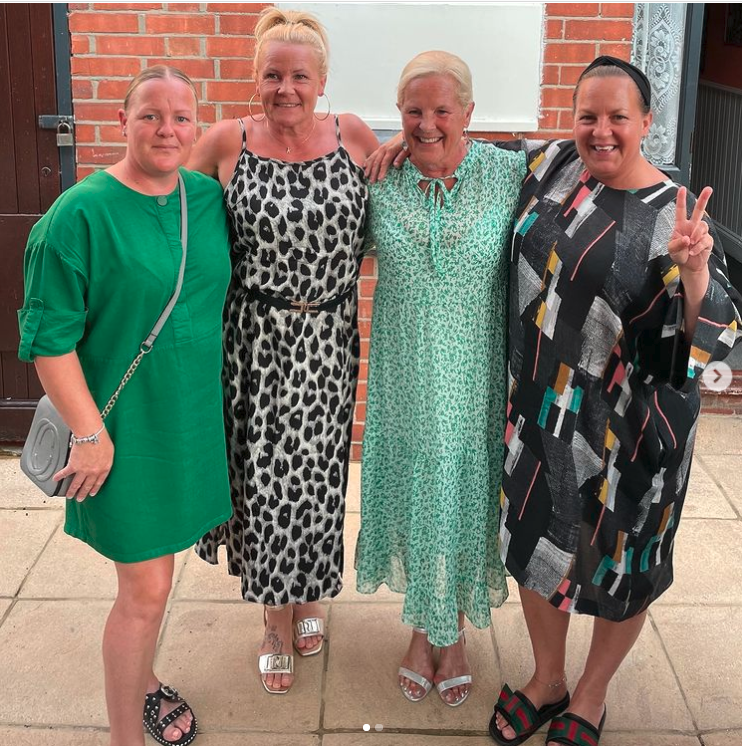 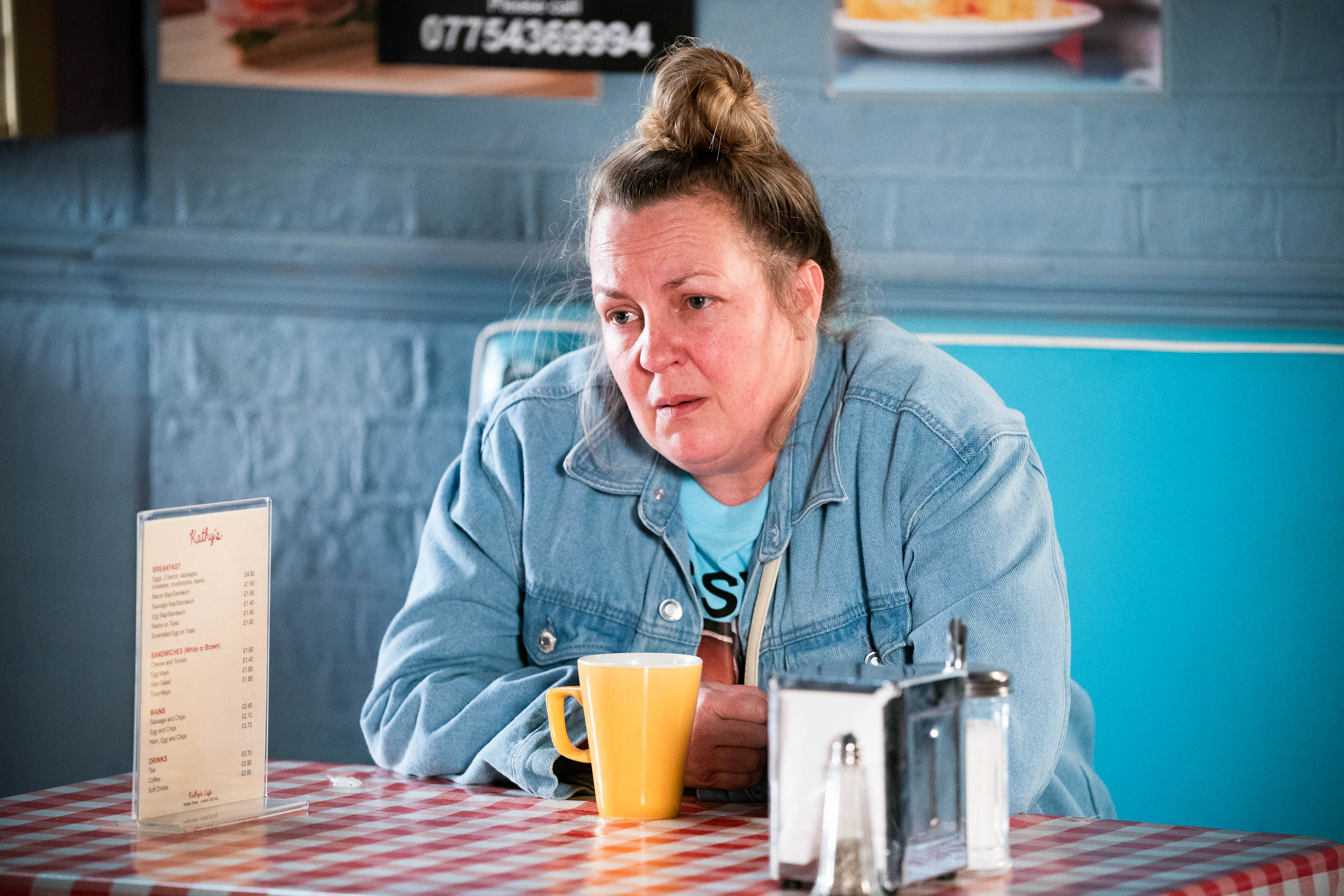 Gone was her trademark messy bun and instead, Lorraine wore her hair off her face with a chic hair band.

Showing off her fun sense of style, she wore a black geometric print dress and her favourite Gucci sliders.

In the snap she was joined by her mum June and sisters Karen and Donna.

She captioned the picture: “Mums 3 times cancelled belated 70th birthday party!! We opted for pub drinks this time instead

"You look beautiful Mummy June as do my gorgeous sisters……..we all love you to bits!! ??? my Pompey famalam xxxxxx .”

Lorraine has played downtrodden Karen on EastEnders since 2017.

The family have been embroiled in numerous dramatic storylines since including domestic abuse, poverty and racial profiling.

Lorraine is now backing a new campaign to help people recognise whether a colleague could be suffering from domestic abuse.

It comes after her on-screen daughter Chantelle was murdered by her abusive husband Gray.

Speaking about the campaign, launched by Domestic Abuse Alliance and the Retail Trust,Lorraine said: “No one should live in fear of abuse and knowing what to look out for could save a colleague’s life.

“Businesses and employers can play a vital role in helping to tackle domestic abuse and protect their workforce, before it’s too late.” 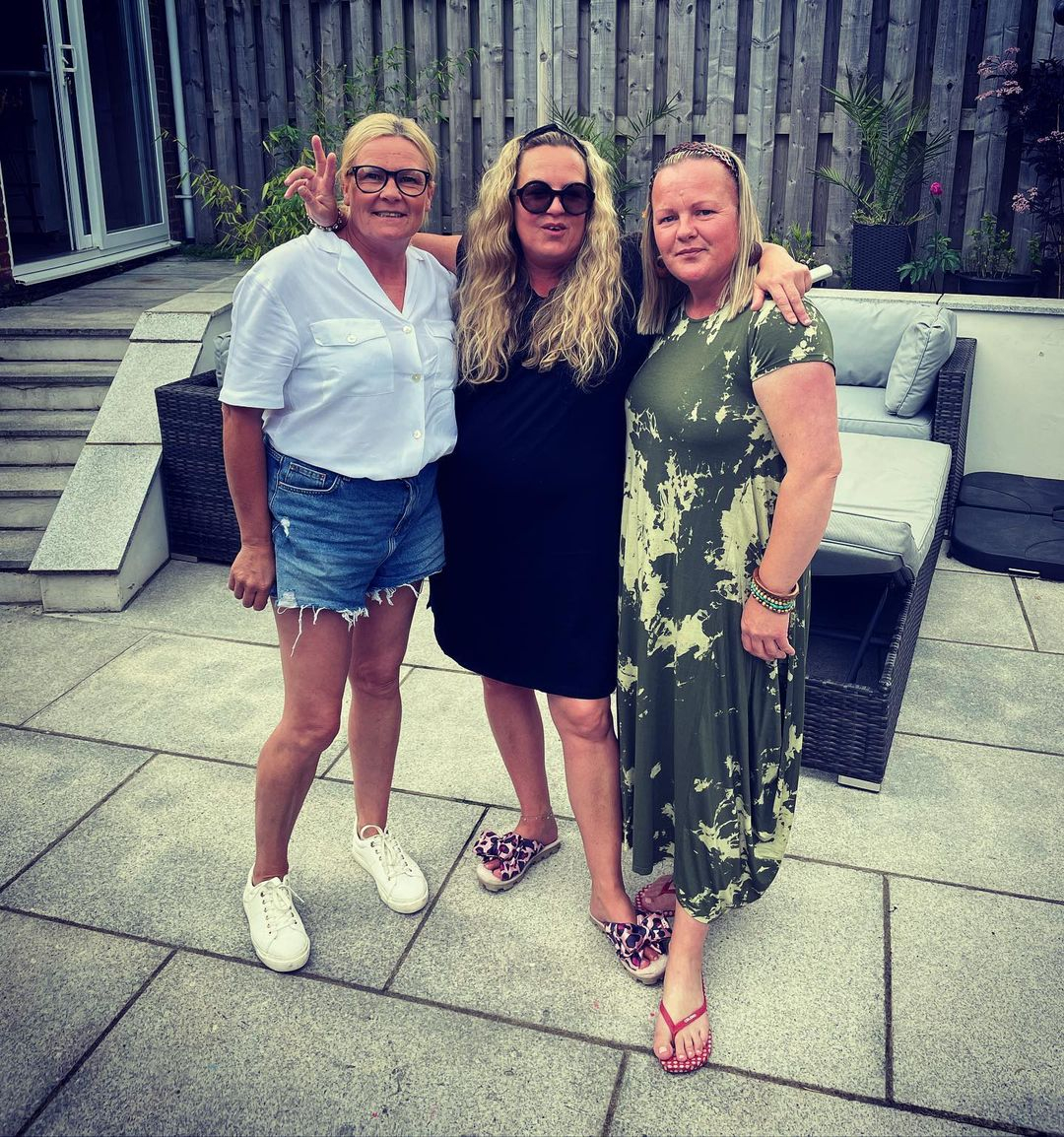