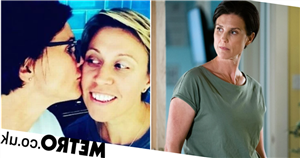 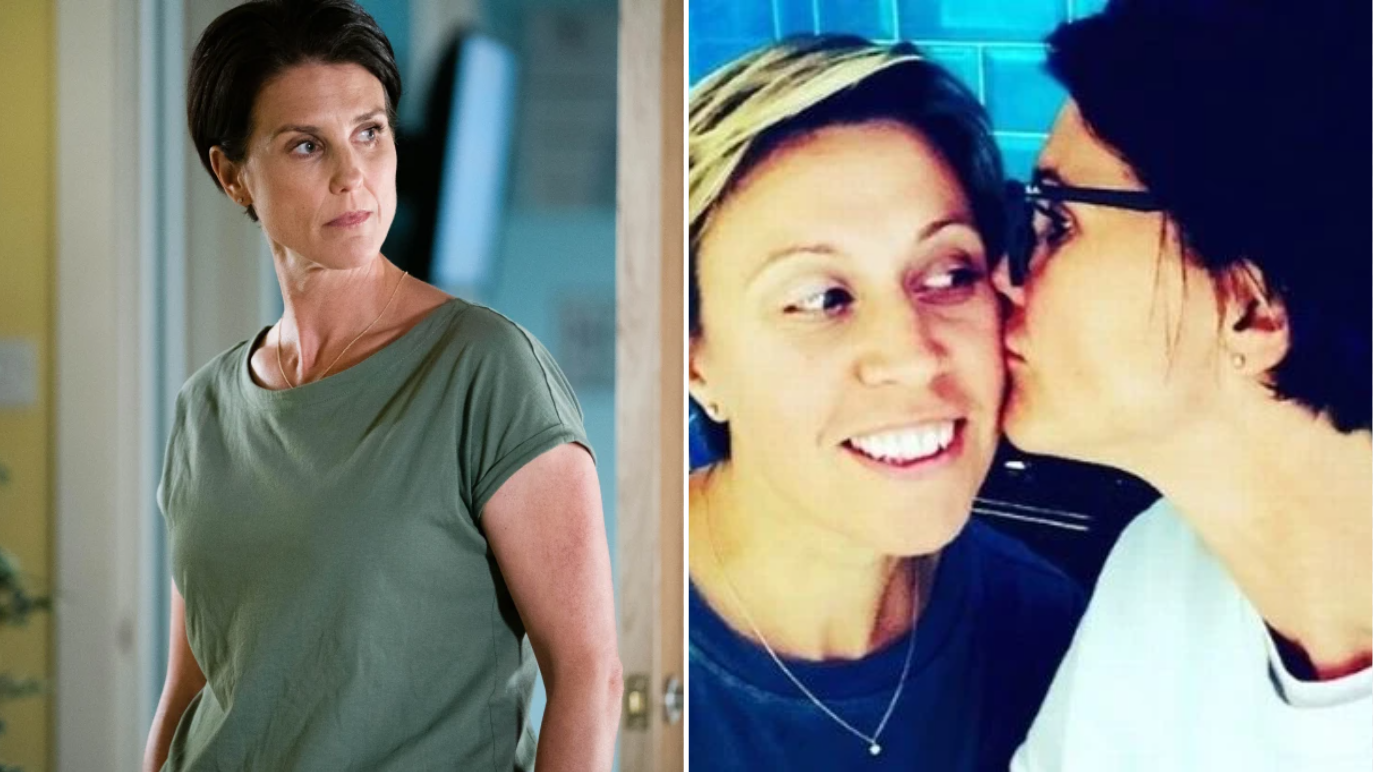 EastEnders star Heather Peace has shared a series of beautiful pictures of her and her wife, to celebrate their ninth wedding anniversary.

The actress, who currently plays Eve Unwin in the BBC One soap, entered a civil partnership with Ellie in 2013, converting to a marriage the following year.

Ellie and Heather have three daughters together: Annie Mary and twins Jessie and Lola.

Uploading a number of snaps to Instagram of her and Ellie, Heather wrote alongside:

‘Happy 9th wedding anniversary to my dear Ellie. The love of my life. 9 years married, 12 years together, 20 years knowing you. We were an awesome left wing in football and a pretty smashing team now.’

Heather received many kind comments on her post from fans and her co-stars, including Balvinder Sopal (Suki Panesar), who said: ‘Happy 9th Anniversary! What gorgeous pictures.’

Heather’s character Eve made her arrival to EastEnders last year.

Eve has grown close to Suki in Walford and recently, they shared a kiss.

The next day, Eve was left heartbroken when Suki admitted that if they got together, they would keep their relationship a secret.