EASTENDERS fans have been left swooning after Peter Beale stripped naked for a run around the Square.

The hunky personal trainer – who is played by actor Dayle Hudson in the BBC soap – has been desperate to bed Ash Panesar since her split from girlfriend Iqra Ahmed. 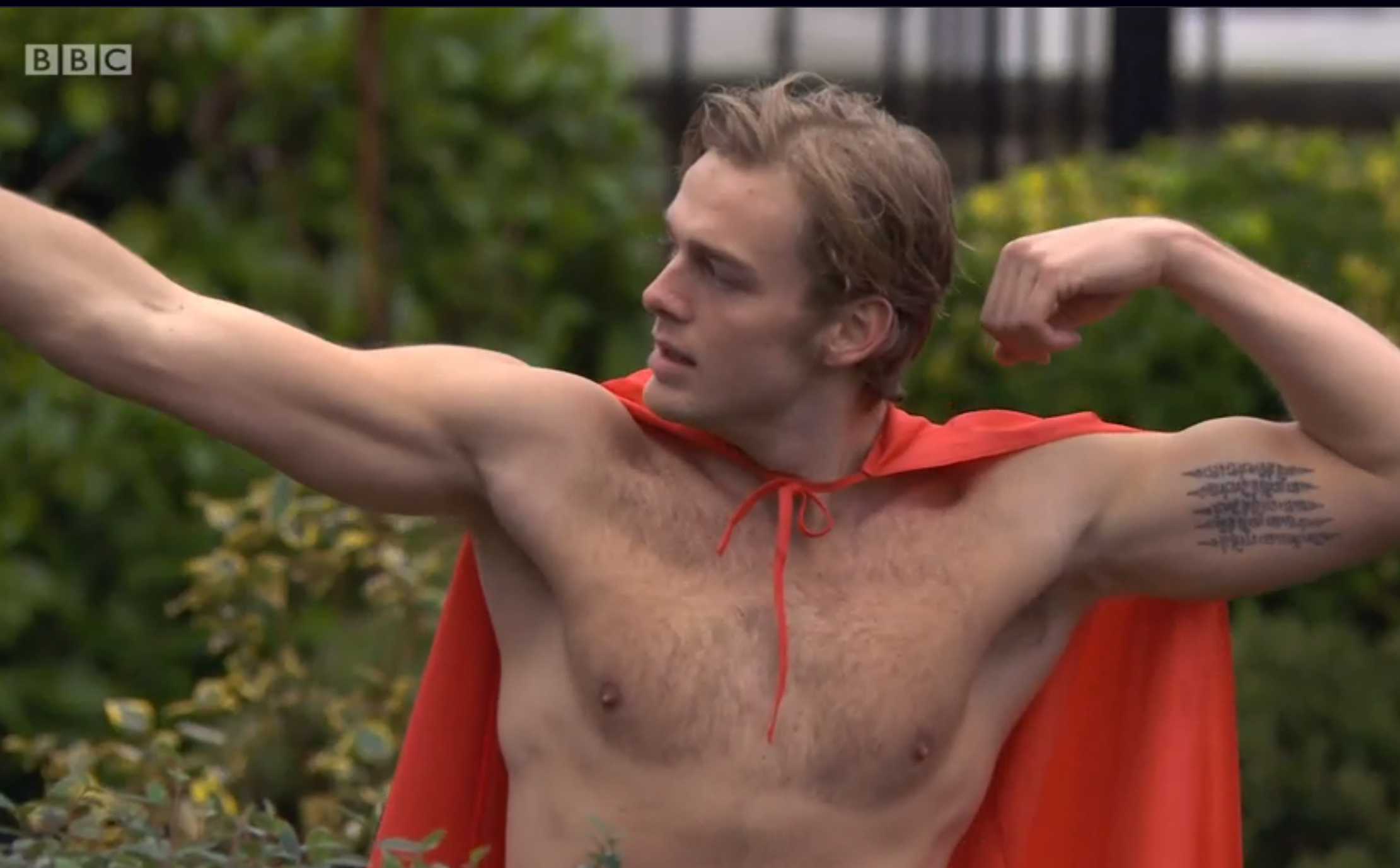 Peter and Ash enjoyed a night out together to help her get over it and when he suggested a hangover cure of a run, she told him even if he did it naked she wouldn't be tempted.

So that's exactly what he did – donning a cape from the market he went to her door and rang her bell. 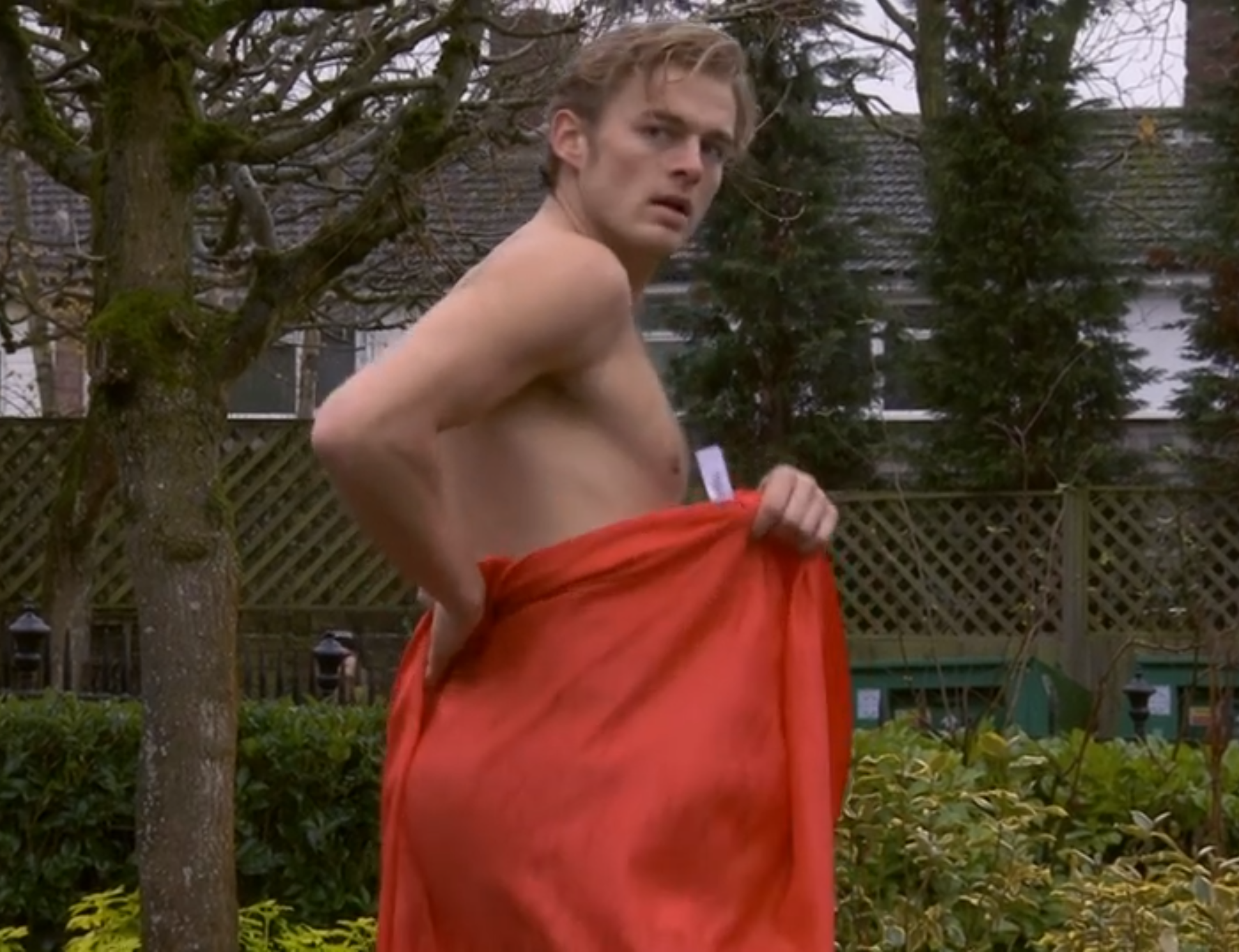 A passing Stacey Slater said: "I don't have to ask you what your super power is."

Cackling, Stacey and Ash laughed as Peter performed some naked star jumps for them in the middle of the Square. 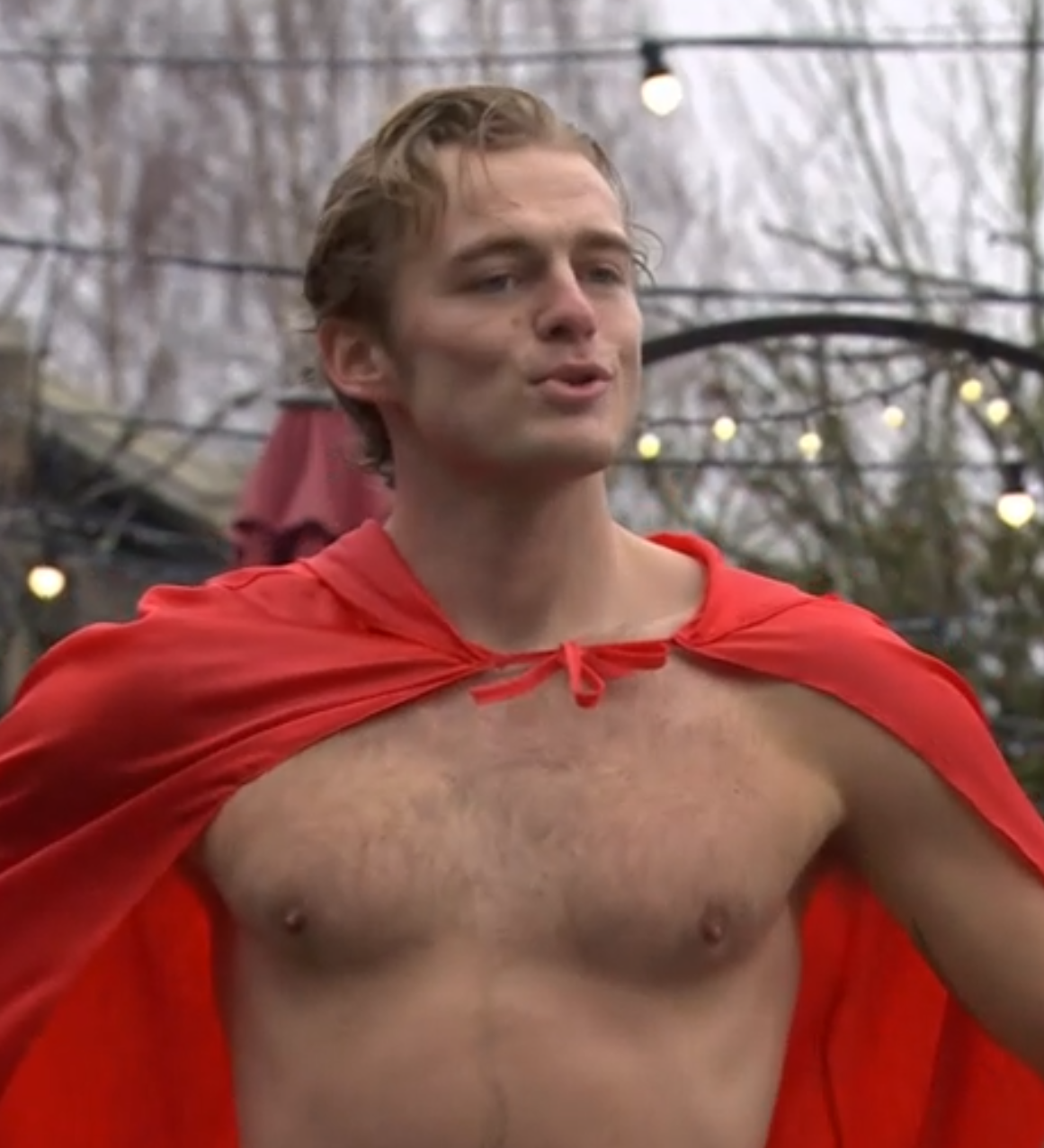 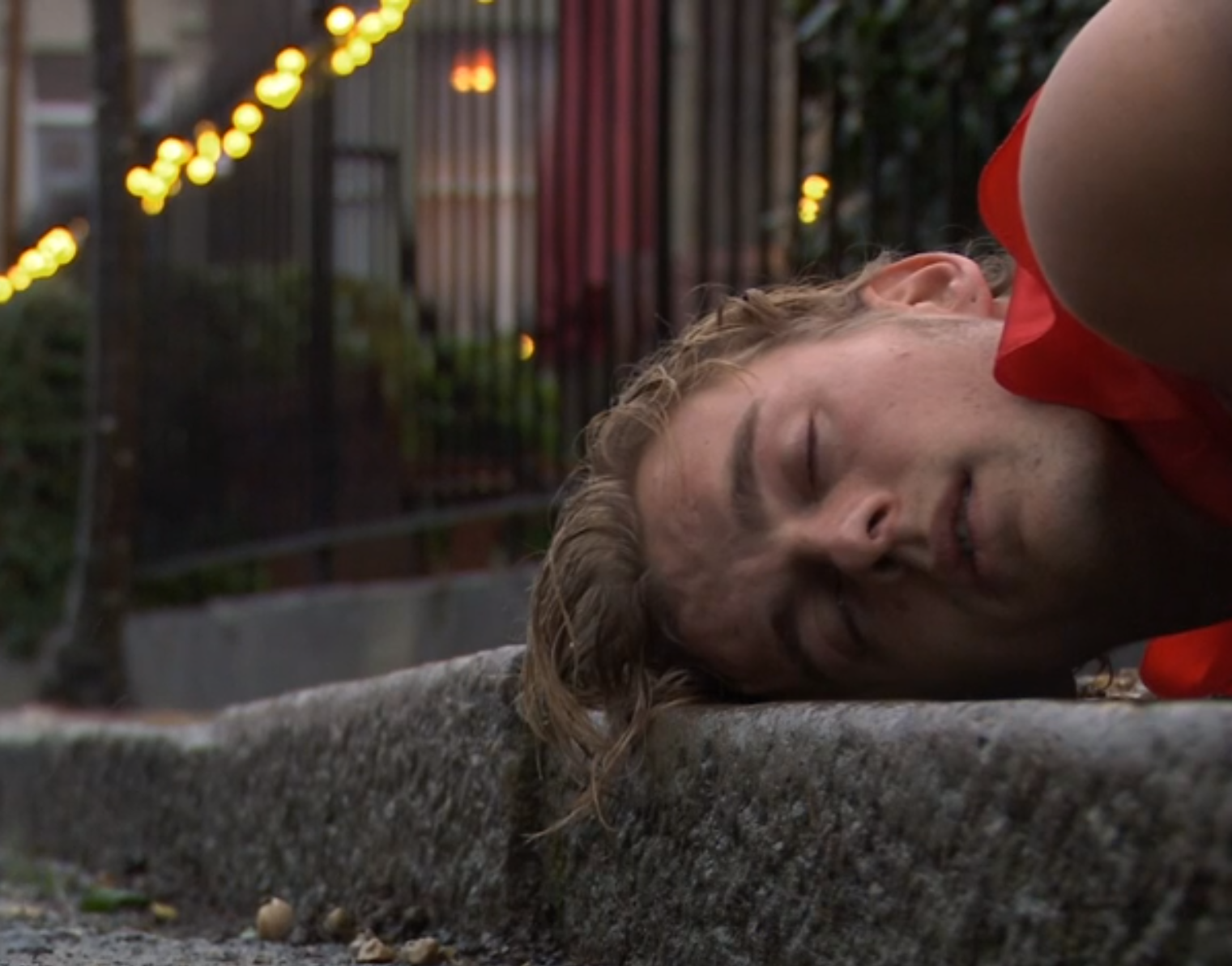 However as he went to run back towards them, he tripped and knocked himself out.

Doctor Ash called an ambulance before he collapsed again and was rushed to hospital.

However fans' pulses were racing at the scenes. 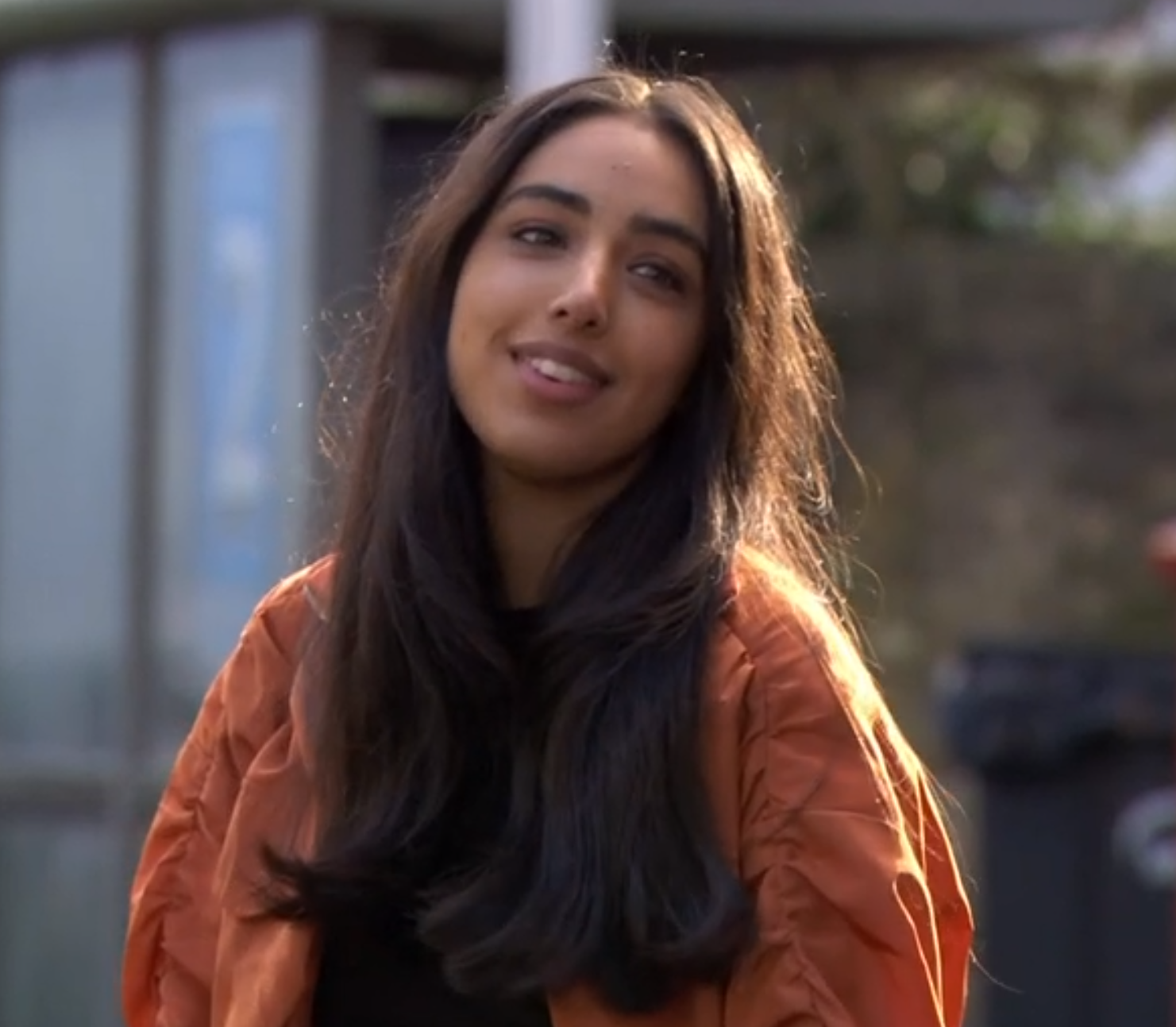 One wrote: "I'm going to say it, but Peter is pretty fit."

A second said: "Peter Beale doing a strip tease on the square is what we all need in lockdown."

Another added: "I am living for these Peter scenes!"