While the series kicked off a number of big stories, including Hayley Slater's labour and Keegan Baker's 'murder' attempt, viewers were more concerned about why the cast were still dressed up in spooky costumes. 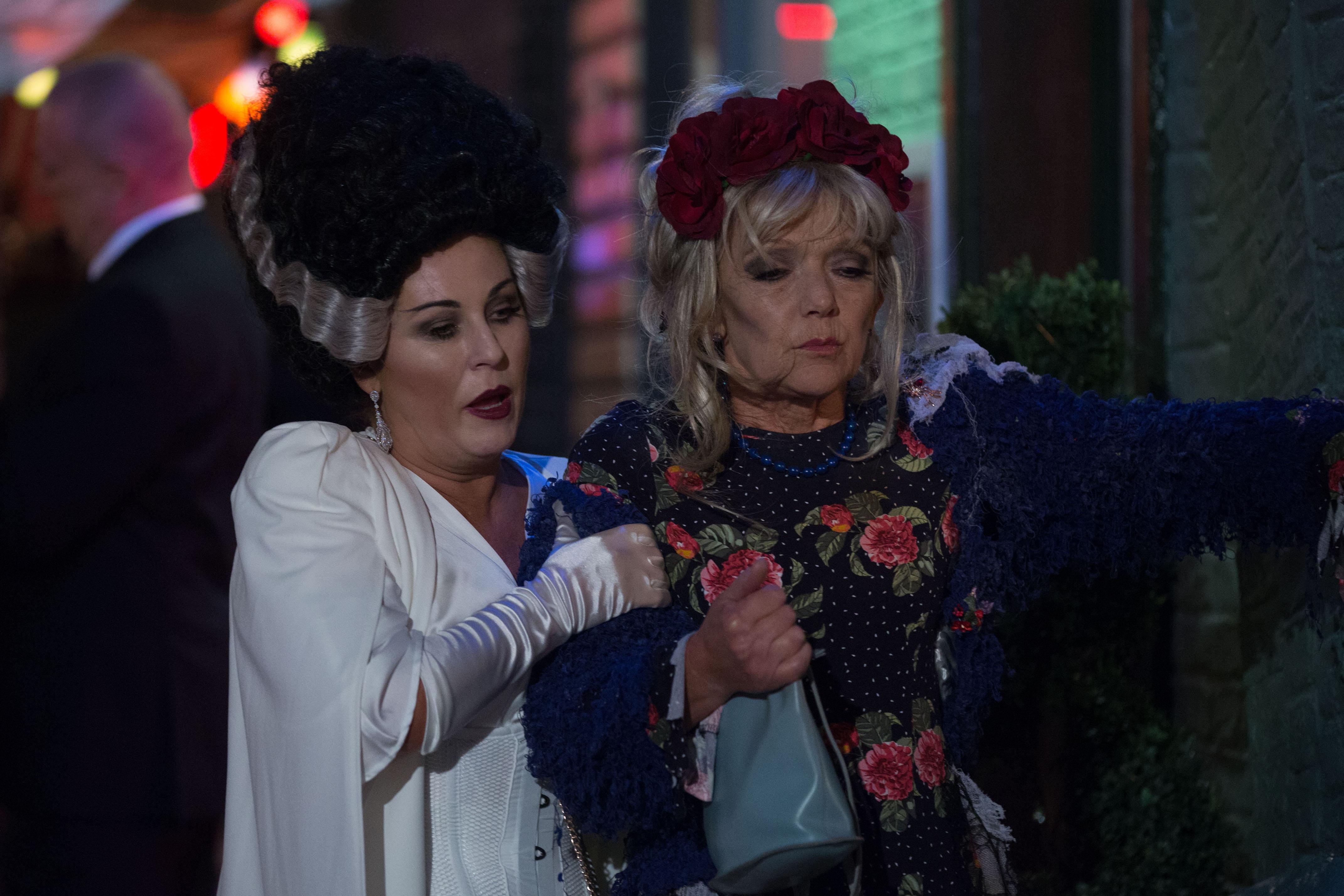 Despite the high drama, the cast were seen heading to the Queen Vic in costume and going trick-or-treating with their kids all week long – leaving fans baffled.

Venting their confusion on Twitter, they wrote in their droves: "We're in a never-ending Halloween time warp…"

And: "It's funny how it's STILL Halloween #EastEnders"

A further fan joked: "Don't tell me it's still Halloween #EastEnders", alongside a meme of a vampire, while another added: "How long is Halloween lasting in EastEnders…" beside a funny Titanic quote.

Another even said: "I wish the real Halloween lasted as long as it does in #EastEnders."

While another simply moaned: "What a very long halloween- im bored. #EastEnders."

Despite the spooky occasion it was still a jam-packed week on the soap, with Hayley welcoming her baby and Carmel starting to say her goodbyes to her friends and family.

The character is set to depart Albert Square next week, with actress Bonnie Langford wanting to escape the gruelling schedule for a while. 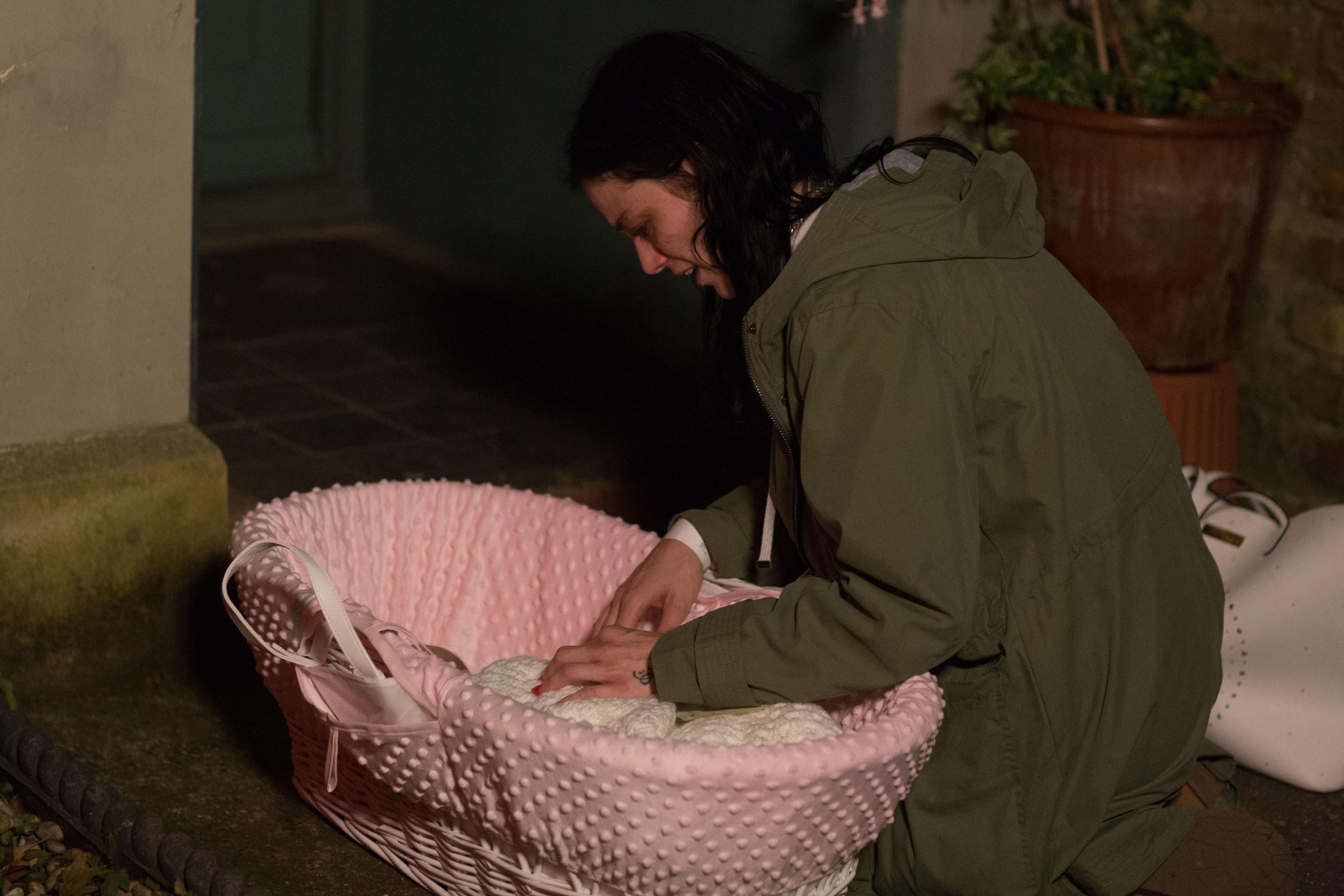 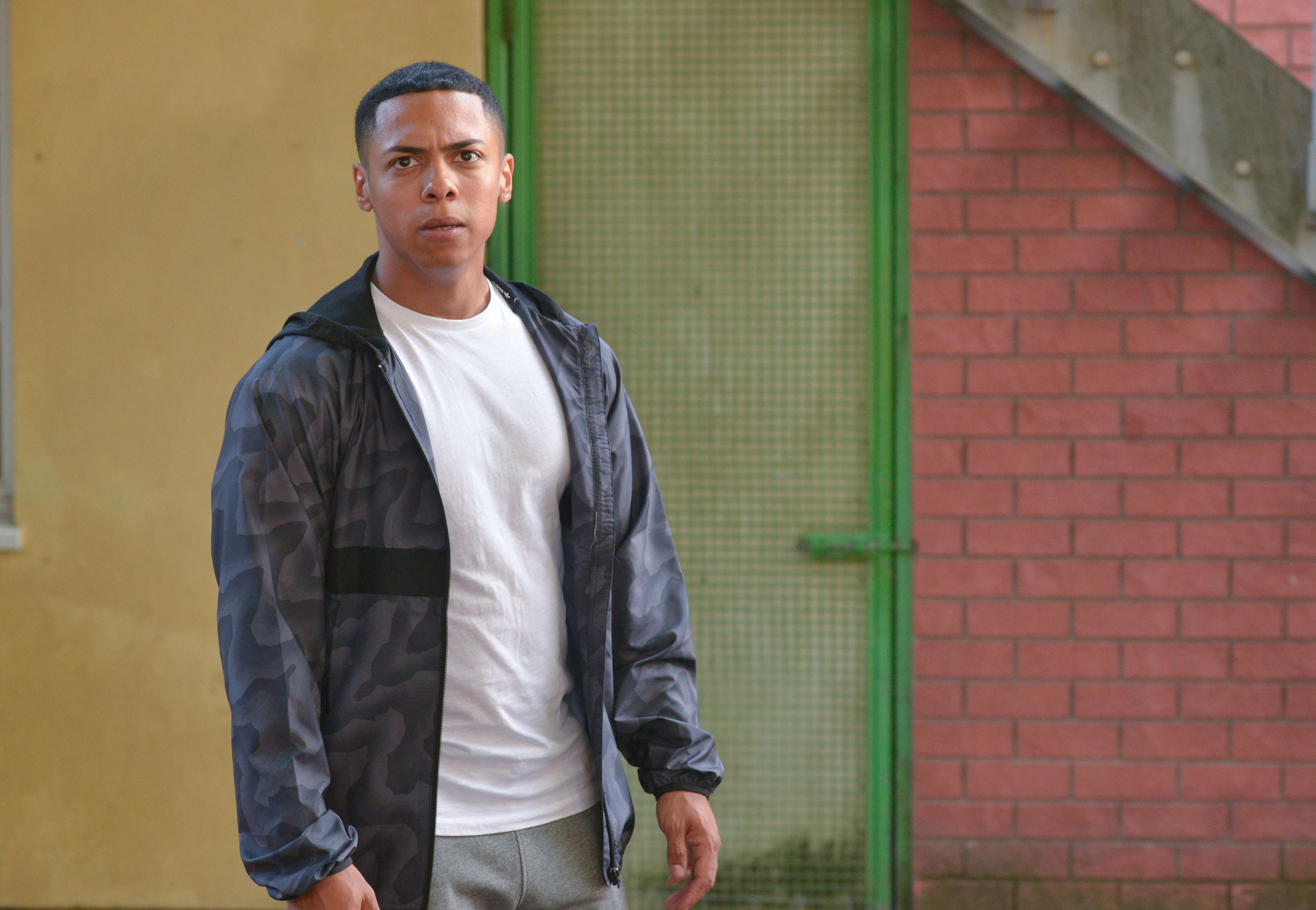 The schoolboy, played by actor Zack Morris, was lured into a trap by the gang on Tuesday night, and ended up attacking one of them with a knife in self-defence, as they prepared to beat him up.

Keegan was knifed only months ago in a sickening attack that claimed the life of his best friend Shakil Kazemi.