EASTENDERS fans have hit out at Peter Beale’s personality transplant and accused of bosses of turning him into dad Ian.

The personal trainer – who is played by actor Dayle Hudson in the BBC soap – used to be determined to avoid ever becoming like his scrooge-like dad. 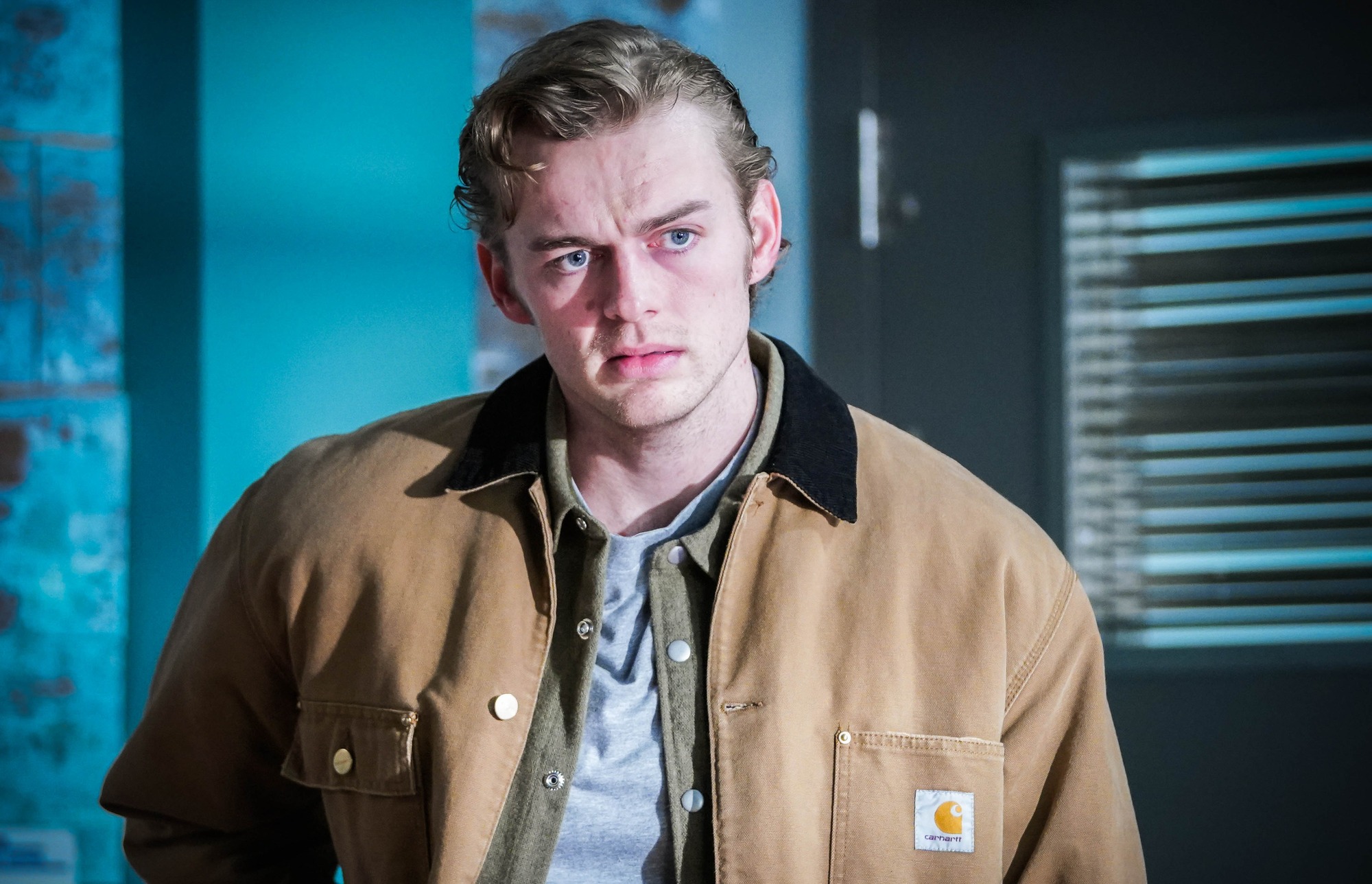 But since Ian’s exit earlier this year, Peter seems to have given up on his dreams to be a personal trainer to become a taller version of his dad.

This week viewers have seen Peter clash with Martin Fowler after giving him a job in the chippy.

Martin has been treated terribly by Peter who is on a power trip.

He ended up having his tablet deep-fried as he deserves.

But his child-like tantrums have seen viewers slam the show for changing Peter completely.

One wrote: “I feel confused. Peter suddenly had a new personality in the last week to go with his new head.

“Why did they decide to completely change him?”

A second raged: “Peter is just a tedious waste of space.

“Every time there is a new actor they reboot the character, no real development.

Another said: “This Peter transformation is grating me. He’s never shown any interest in becoming his dad.

“In fact he resented what his dad stood for.”

A fourth said: “So this random change into Ian like behaviour to me is just very lazy writing and goes to show the creative team have no original thoughts or ideas at all.

“They’ve recycled Ian Beale because they can’t have Ian Beale and in doing that, destroyed what little was left of Peter Beale in the process.” 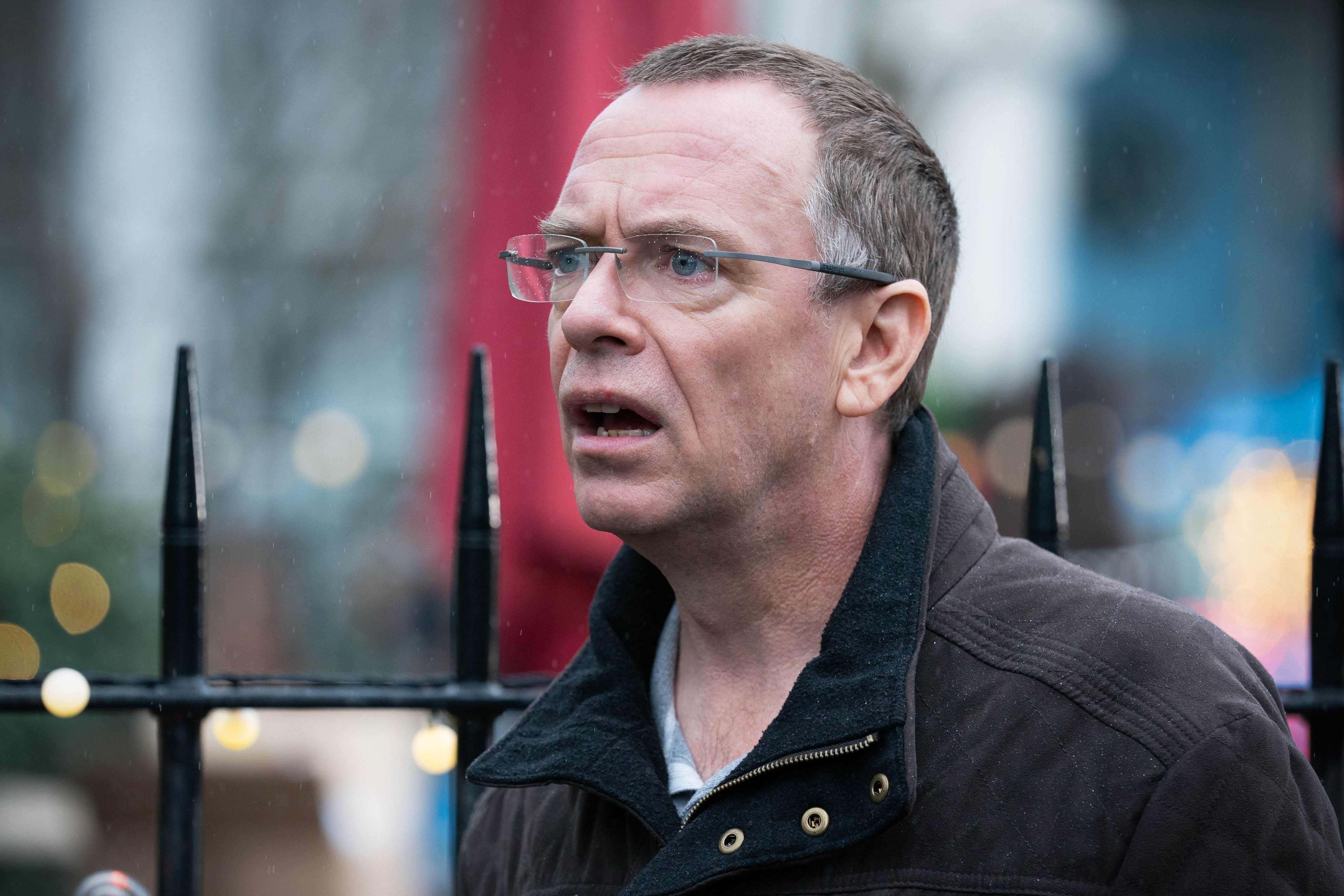