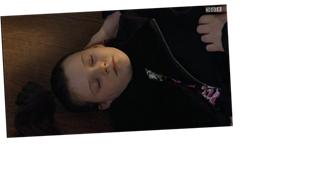 EASTENDERS fans were left horrified after Lily threw herself down the stairs in a desperate bid to stop Stacey and Ruby from arguing.

The youngster – played by Lillia Turner in the BBC soap – took desperate measures to try and stop the animosity between her mum, step-mum and dad Martin. 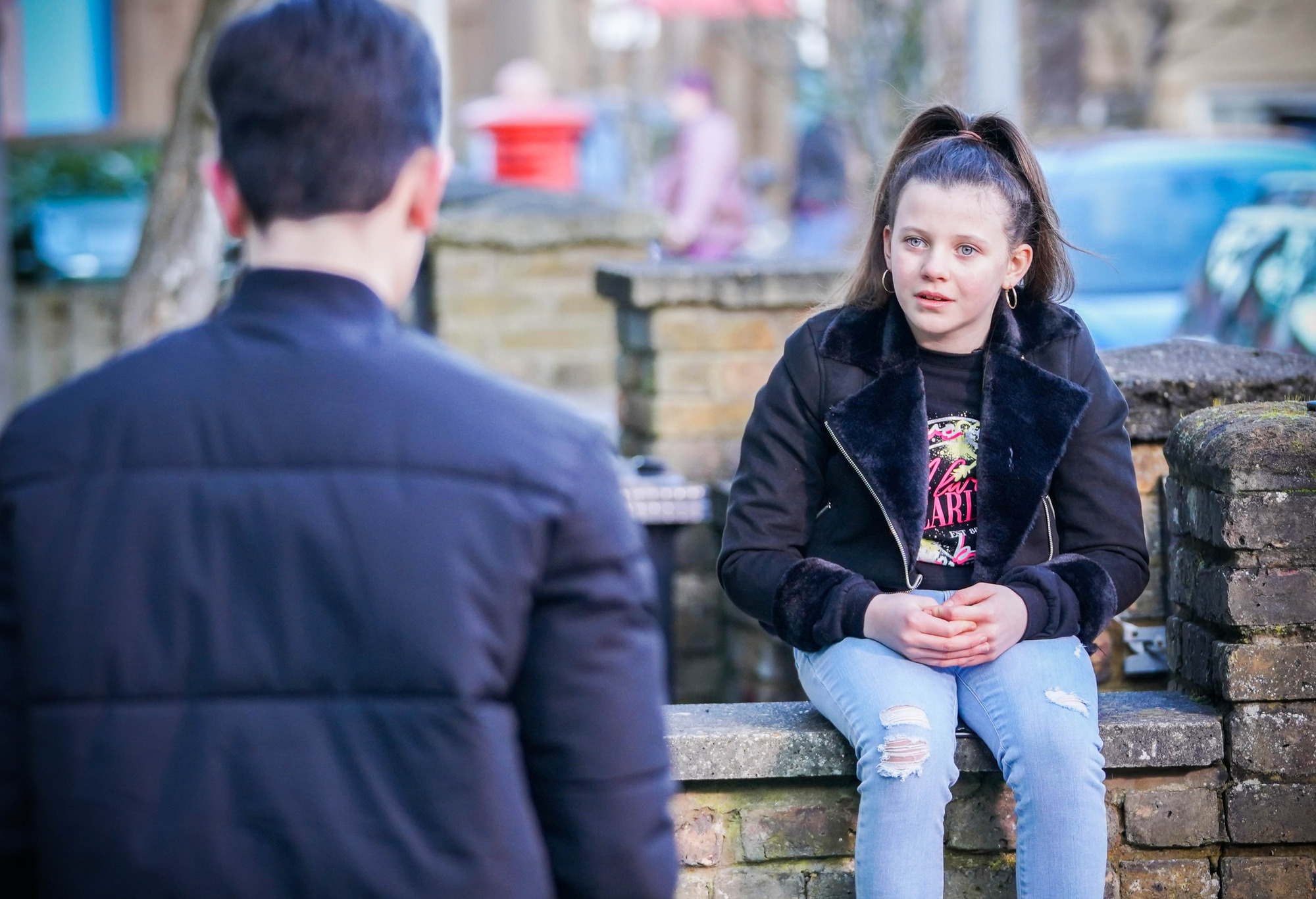 As viewers will know, Ruby sadly had a miscarriage earlier this year and came up with an evil plan to get Stacey into a lot of trouble.

The club owner had lost her unborn child and not told anyone, but after Stacey visited her in the club and pushed her down the stairs.

Ruby went to the police and accused Stacey of assault and has now blamed her for losing the baby – although she lost her child days before.

Lily has been struggling to come to terms with her mum being sent to prison for something that she hasn't done. 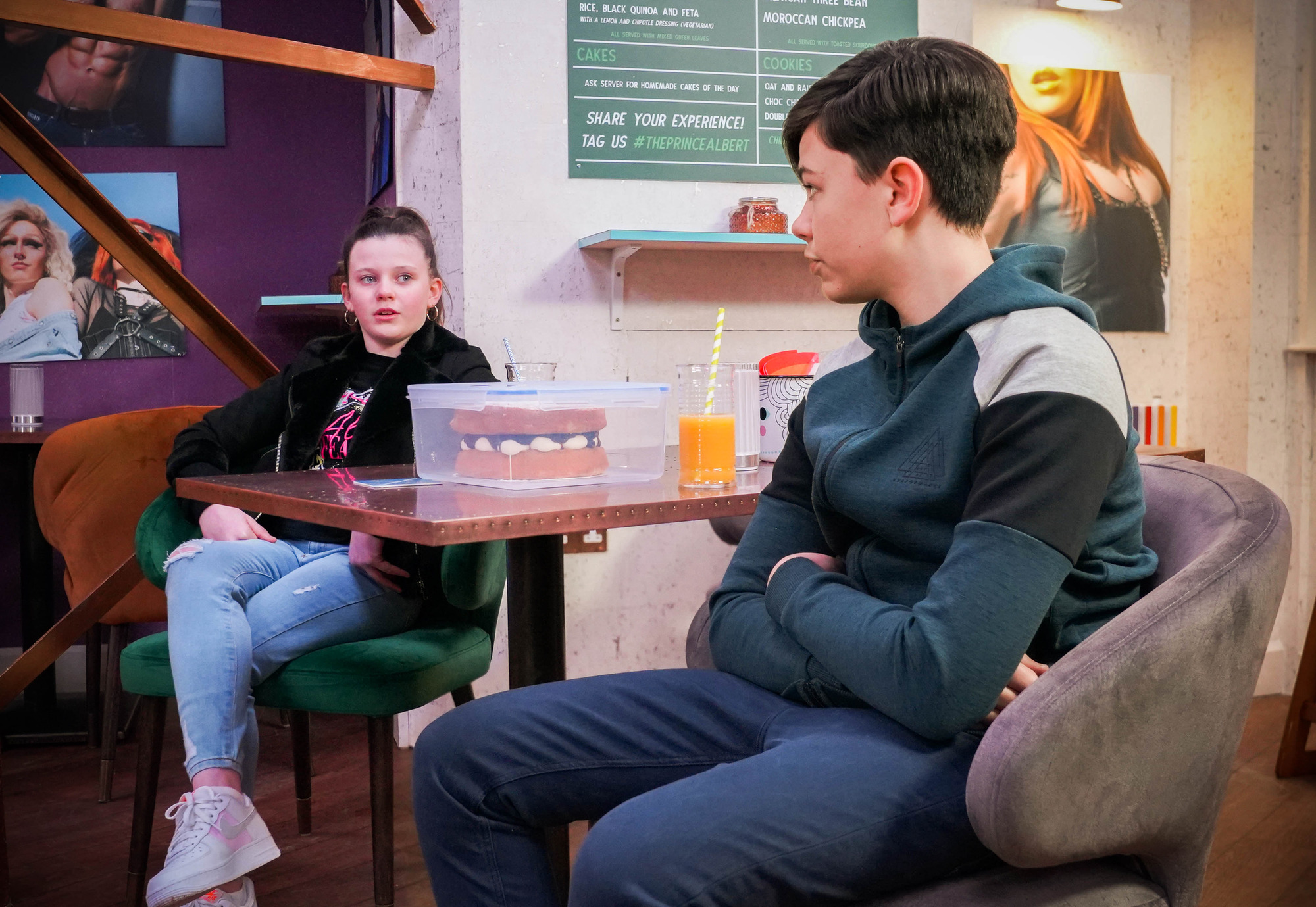 After a chat with pal Will Mitchell at his sister Janet's party, she came up with a plan to try and sort it all out.

Billy, Honey and Jay organised a celebration for Janet after getting her first acting job after being scouted on the street.

Lily thought that the party was lovely, but Will didn't seem too impressed.

The school girl said: "It's cute, faking it word the kids."

Will snapped back: "Well they ain't doing it for us. Ever since mum hurt herself all the fighting has had to stop.

"They ain't got a choice. They've got to work together."

This left Lily pondering over what she could do to stop all the drama.

When the youngster returned home she stood at the top of the stairs and contemplated what would happen if she fell down them. 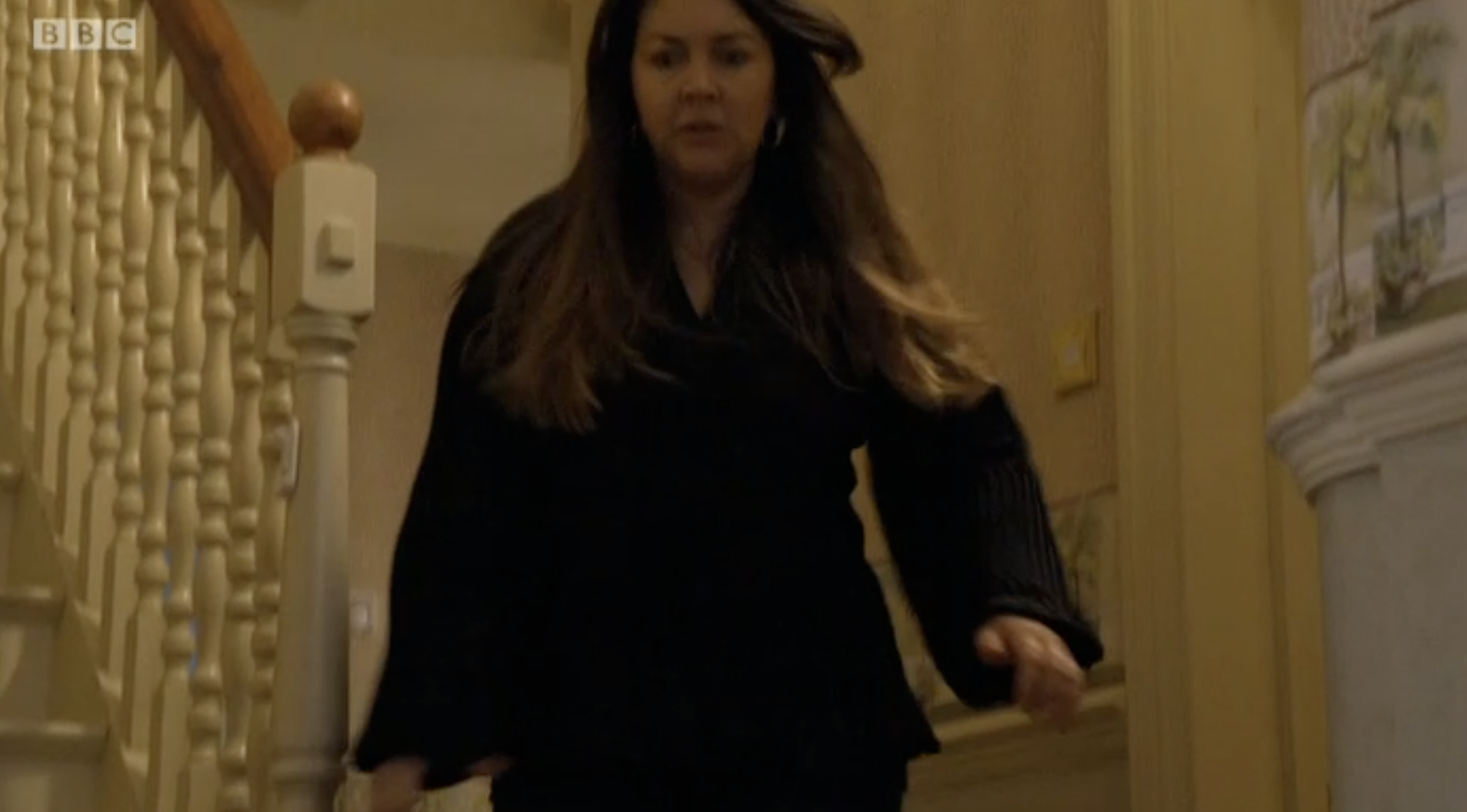 Jean, Mo and Stacey were downstairs when they heard a huge scream.

Stacey ran over to her daughter at the bottom of the stairs and shouted: "Mum she's fallen down the stairs will you call an ambulance!"

Viewers were left heartbroken that Lily thought that throwing herself down the stairs was the best way to solve her family's problems. 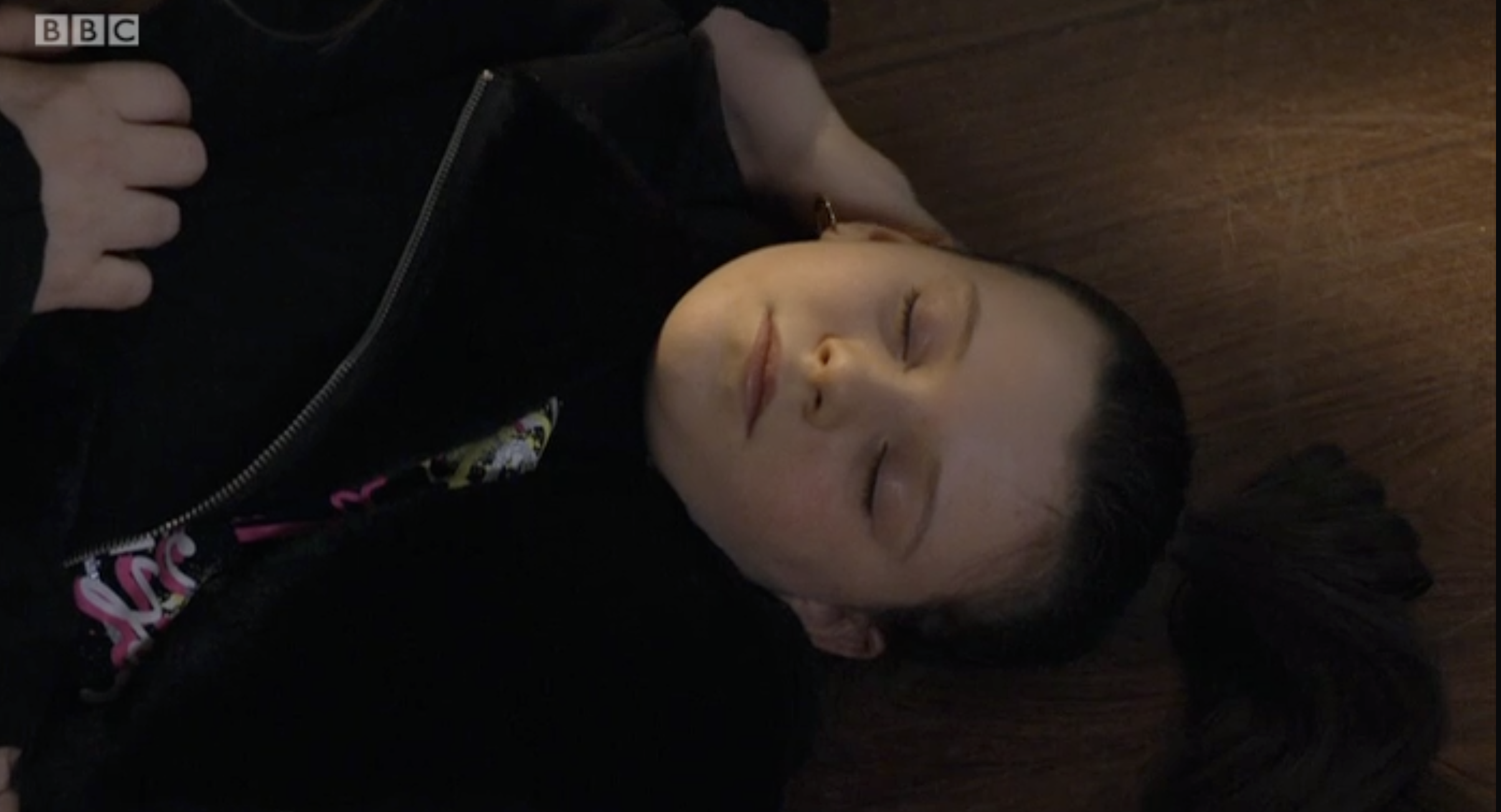 One wrote on Twitter: "Wonder if Lilys plan backfires and she seriously hurts herself"

Another said: "Lilly did that on purpose."