EastEnders has been on TV screens for over 35 years, becoming one of the most-loved shows of the nation. Last year, the show’s impactful storylines paid off, resulting in the soap taking home the award for Best Soap and Continuing Drama at the TV BAFTAs. However, fans were baffled when the show failed to even be shortlisted for an award when this year’s nominations were released earlier today.

The long-running BBC soap has had its fair share of notable storylines over the past year.

In recent months, viewers have seen Linda Carter (Kellie Bright) battle her alcoholism whilst Keegan Baker (Zack Morris) has struggled to deal with the racial bias shown against him by the police.

From the siege on the Queen Vic to the 35th-anniversary boat tragedy, Walford hasn’t been short of drama.

Many have praised the series for its hard-hitting storylines and the show has seen a resurgence in popularity as a result. 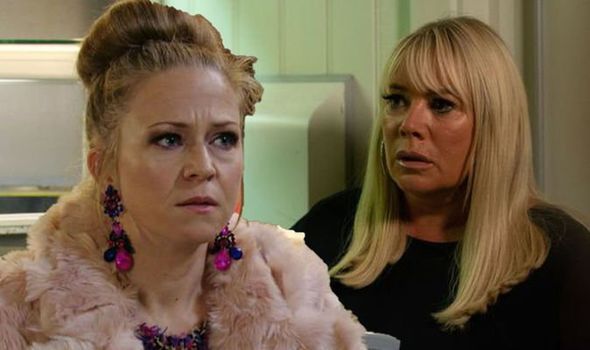 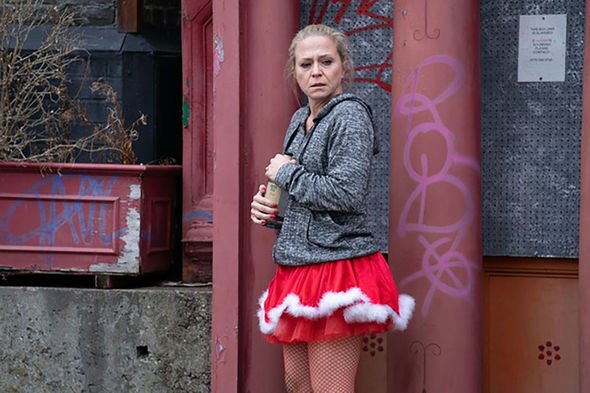 However, the show was dealt a surprise blow this morning when the shortlist for this year’s TV BAFTA awards was released.

Fans will remember EastEnders walked away with the prestigious gong last year, fighting off stiff competition from rival shows.

However, the Best Soap and Continuing Drama didn’t feature the London-based soap on the list, leaving fans outraged. 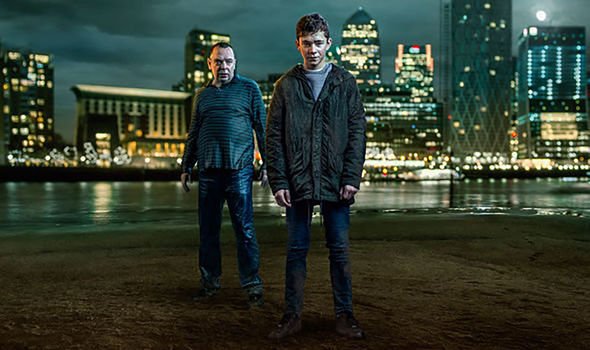 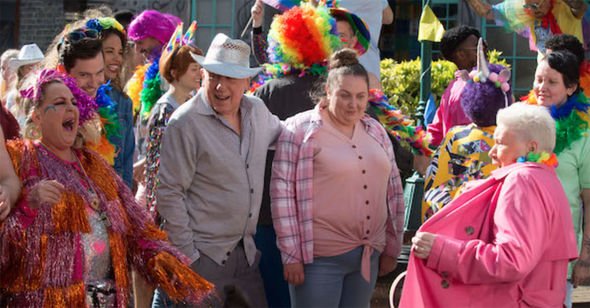 Fans were left disappointed by the snub, surprised their favourite programme had not been shortlisted after its previous win.

One said: “A soap with horrendous SLs (ED) gets nominated but one that’s kept us riveted (@bbceastenders) gets snubbed??? B/C they won the year before #EastEnders.”

Another replied: “#EastEnders not nominated for the Best Continuing Drama BAFTA this year after winning the award last year…”

“This really disappointing piece of news and it breaks our heart out #EastEnders,” said a third.

“So bizarre, given that it was consistently the best soap throughout last year. The #Pride ep, wedding week, #Ballum storyline etc were all phenomenal. #BAFTA #EastEnders #BaftaTV,” commented a fourth.

A fifth shared: “This seems a bit unfair after how great the storylines have been recently! I’m pleased for @BBCHolbyCity and @BBCCasualty, but am disappointed that @bbceastenders are not nominated!”

Another added: “That’s a shame especially after the 35th-anniversary episodes!!’

Since the category was introduced back in 1999, EastEnders has taken home the top prize nine times – more wins than any of its competitors.

It comes just days after the special episode filmed entirely from Ben Mitchell’s (Max Bowden) point of view was broadcast.

Ben’s hearing loss worsened as a result of the boat party disaster and he was denied his operation last month after picking up a temperature.

Monday’s instalment used distorted sounds and subtitles to give viewers an idea of how Ben’s deafness would present itself in real life.

With EastEnders missing out on an awards nod, will there be a surprise win on the cards for one of their rivals?

EastEnders airs Mondays at 8pm and Tuesdays at 7:30pm on BBC One.