EASTENDERS villain Aaron Monroe has been grinding the gears of many BBC One viewers.

Exasperated fans are speculating that Bobby Beale (Clay Milner Russell) could take the bad boy down as they demand the character is axed. 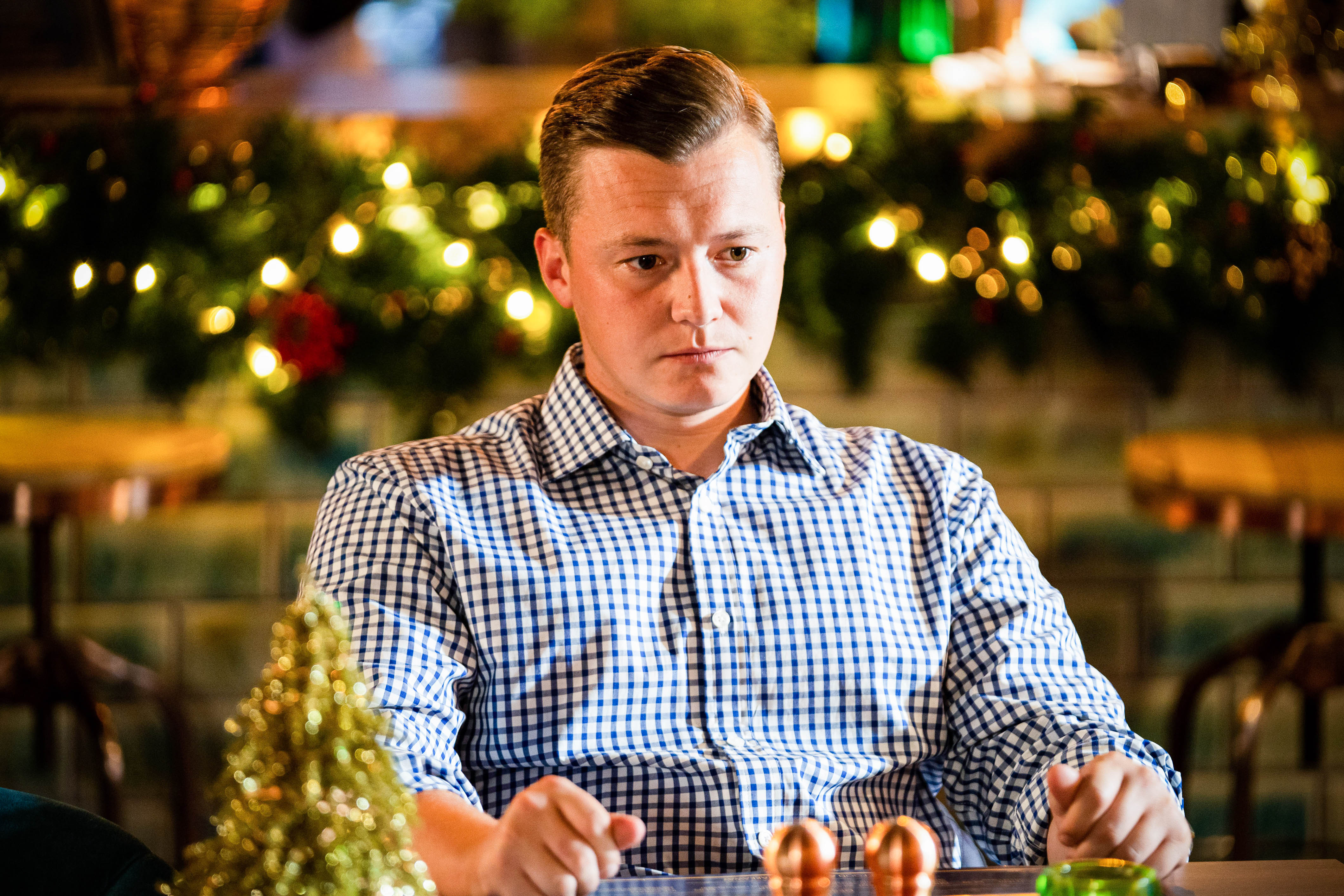 Charlie Wernham's Aaron has been a major antagonist in EastEnders since his first appearance in October.

But after this Thursday's (January 6) episode, fans have decided they have had enough of his antics and are asking for the villain to be given the boot.

Aaron was seen pinning Bobby up to a wall after seeing that he was going through his belongings.

Viewers of the long-running drama took to Twitter and are hoping that a reformed Bobby will resort to his murderous ways once again.

"I'm going to say it again but I wish Bobby would bring back that violent streak mainly on that p***k Aaron", one fan Tweeted.

Another user even wanted a second EastEnders character to join in: "Bobby needs to go back to murdering people. As does Ben."

"Got him pinned up the wall", added a third viewer, "Bobby should get his violent streak back and hurt that bastard Aaron."

As a member of Neil Hughes' far-right gang, Aaron has proven to never shy away from violence, notably when Keegan was assaulted on the streets of Walford.

He was even willing to go further and planned to blow up the new mosque on New Year's Day but his plan failed.

Bobby – a practicing Muslim – has been one of the main characters be suspicious of Aaron.

A handful of fans are encouraging him to confide in Dana, Aaron's sister, and tell her about his suspicions.

"God, I wish Bobby would just come out with it and tell Dana about his suspicions regarding her scumbag brother Aaron", one user added.

Several fans have also expressed their frustration when faced with Harvey, Aaron's father, stopping at nothing to avoid his son getting into legal trouble.

the latest on eastenders 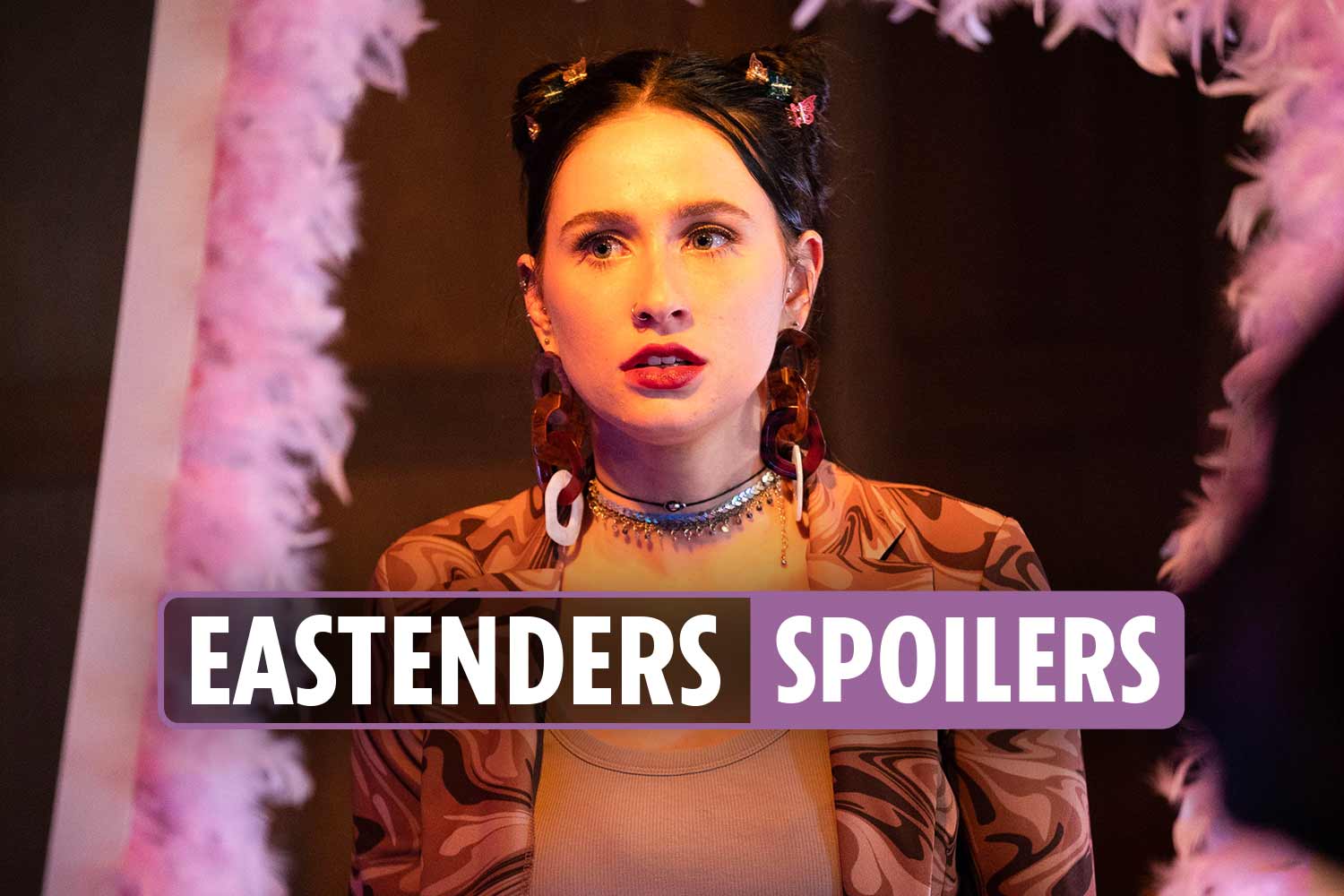 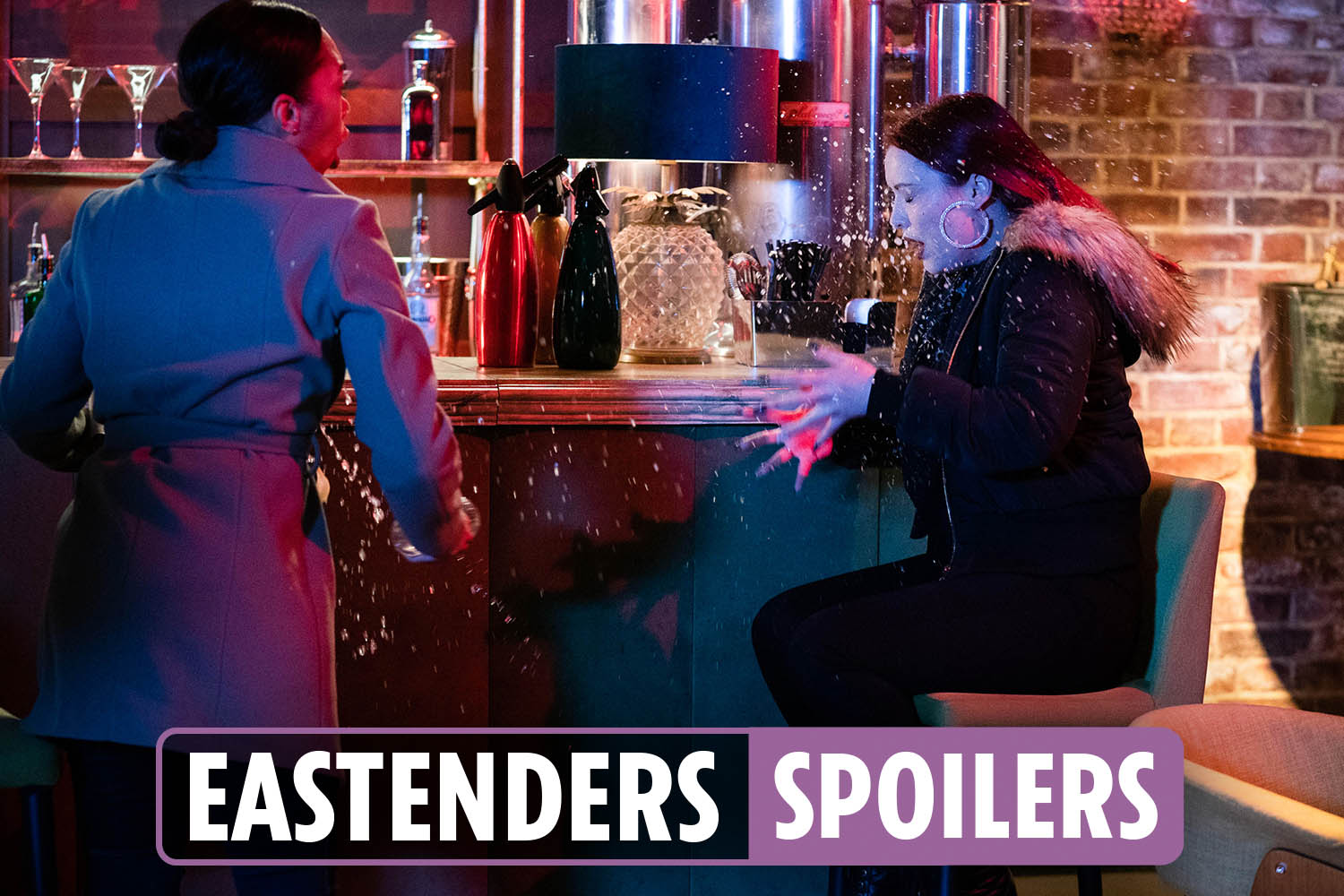 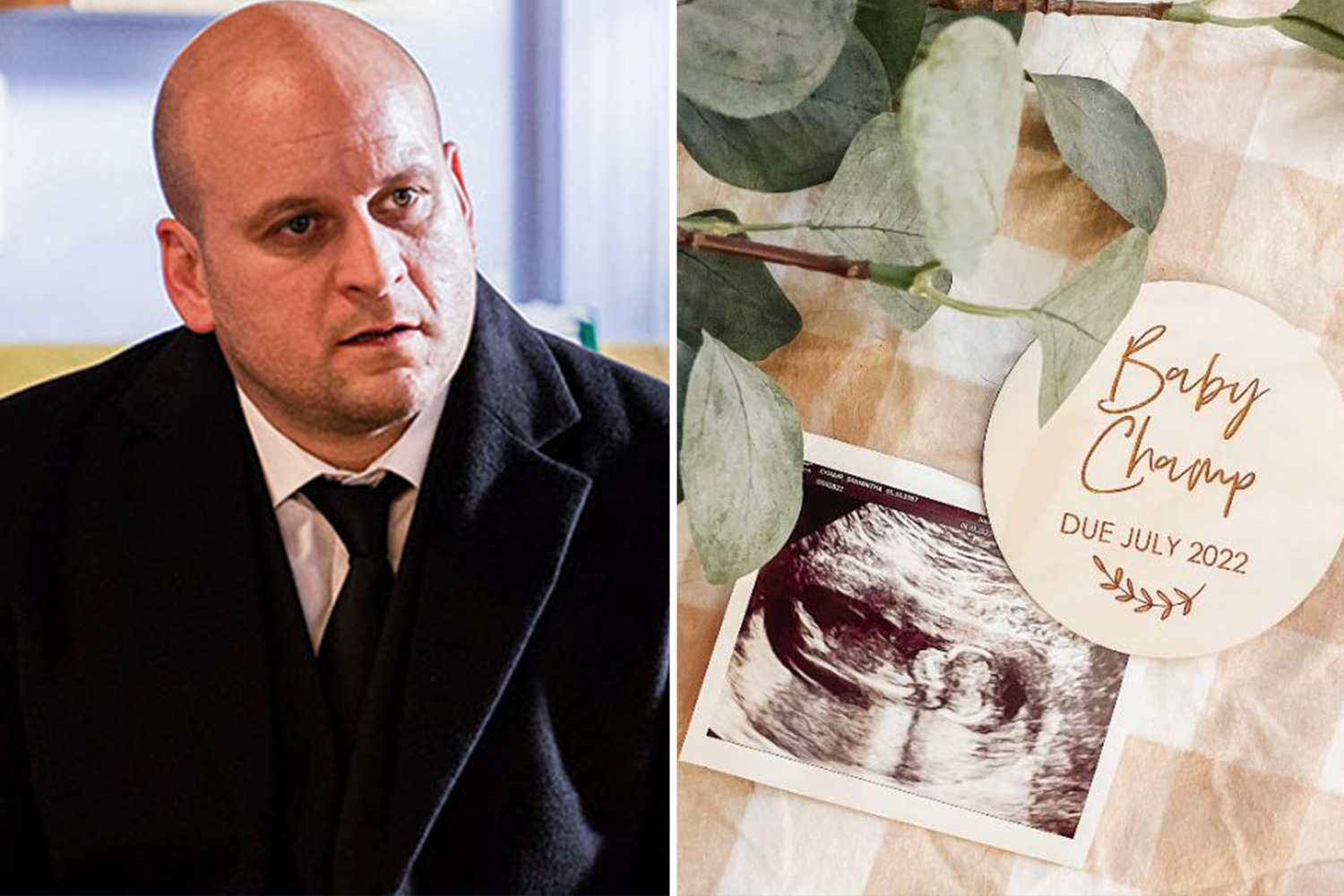 But while he is asked by fans to give Aaron a taste of his own medicine, Bobby was also once known as an EastEnders villain.

Bobby is notably responsible for his mother Laura's death, who fell down the stairs and broke her neck after slipping on one of his toy's.

Initially a minor character, he played a major role in 2015 when he became reputed for his violent tendencies which led to the death of his own sister Lucy

Bobby killed Lucy by bashing her head in with a jewellery box.

While his father Ian tried to cover him, thus framing Max Branning for the murder, Bobby eventually came to terms with what he had done.

He was arrested and sentenced to three years in juvenile for Lucy's death but also for assaulting his adoptive mother Jane.

Indeed, during his time in Walford, Bobby has physically assaulted numerous other residents.

He notably beat Jane over the head with a hockey stick, leaving her partially paralysed.

Denny Rickman Jr. – who died in February, 2020, during a boat crash caused by Phil Mitchell – and Cindy have also been victims of Bobby's violent ways.

After two years away, Bobby returned to Walford in June, 2019, having been released from prison.

It was there that he turned to Islam which helped him cope with his past.

But could Bobby throw all his efforts away to make Aaron pay? 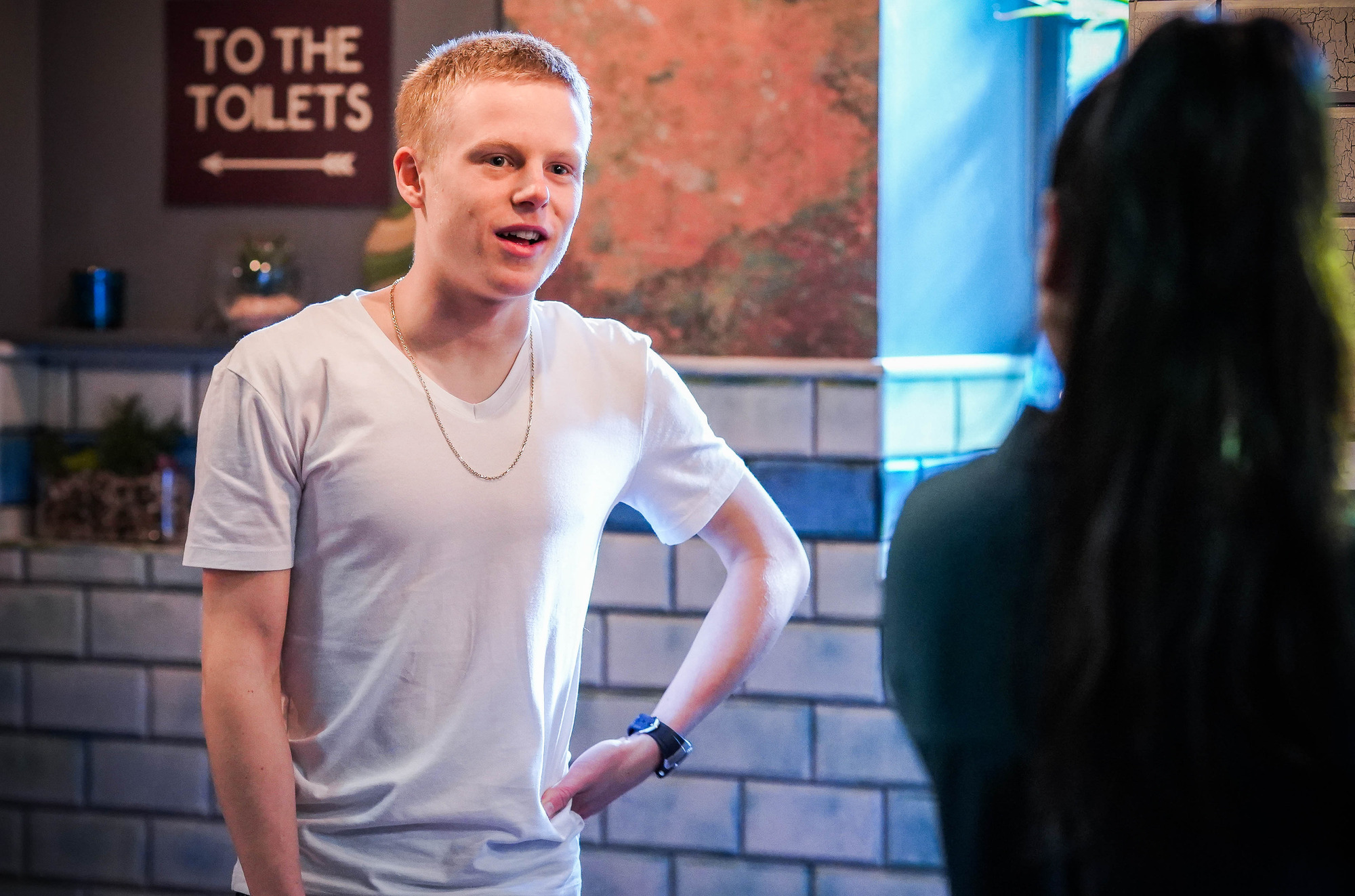 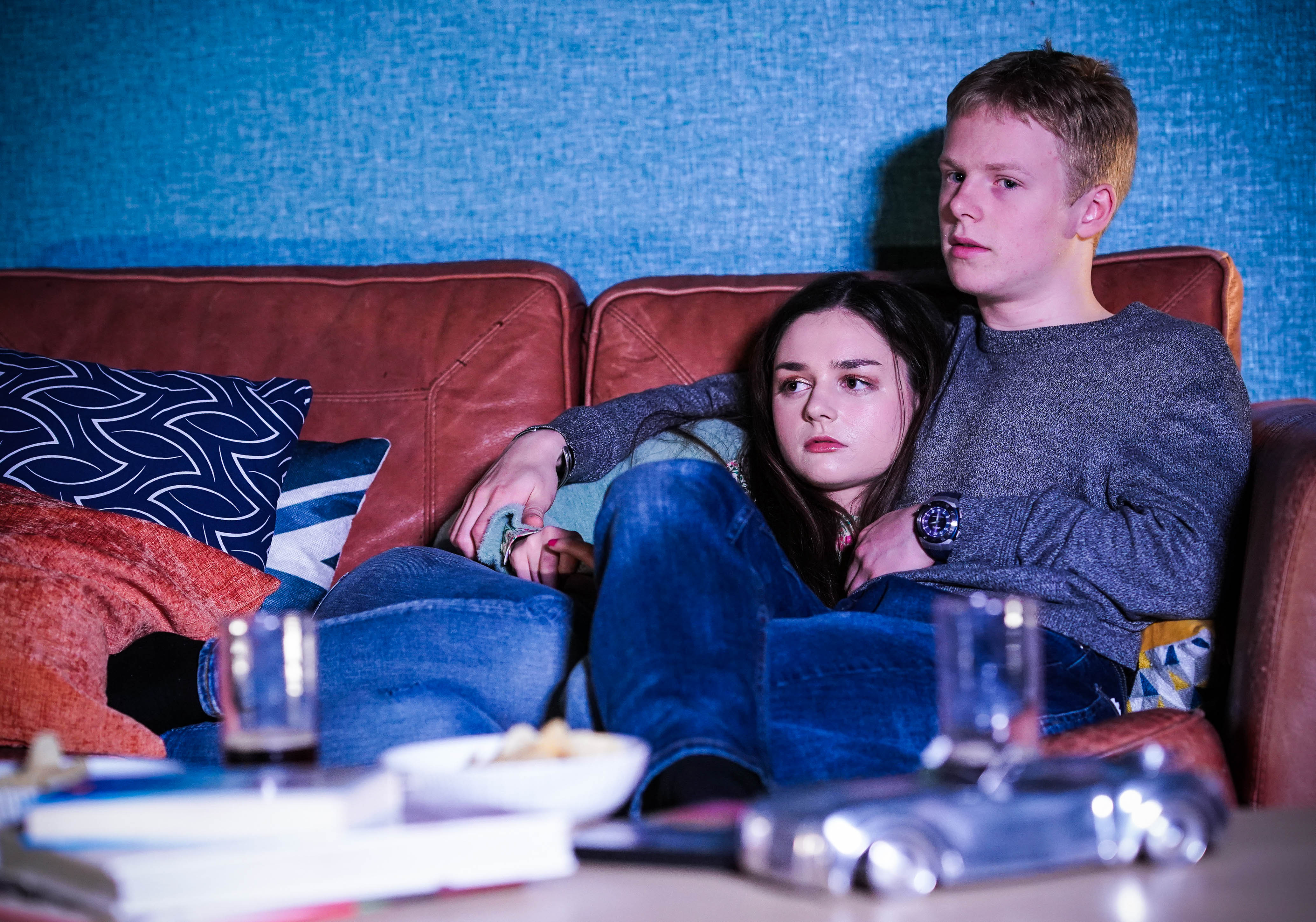