EASTENDERS fans are convinced Janine Butcher and Mick Carter are going to have a passionate affair after spotting clues.

The murderer and the landlord – who are played by actors Charlie Brooks and Danny Dyer in the BBC soap – got involved in some hijinks in tonight’s episode. 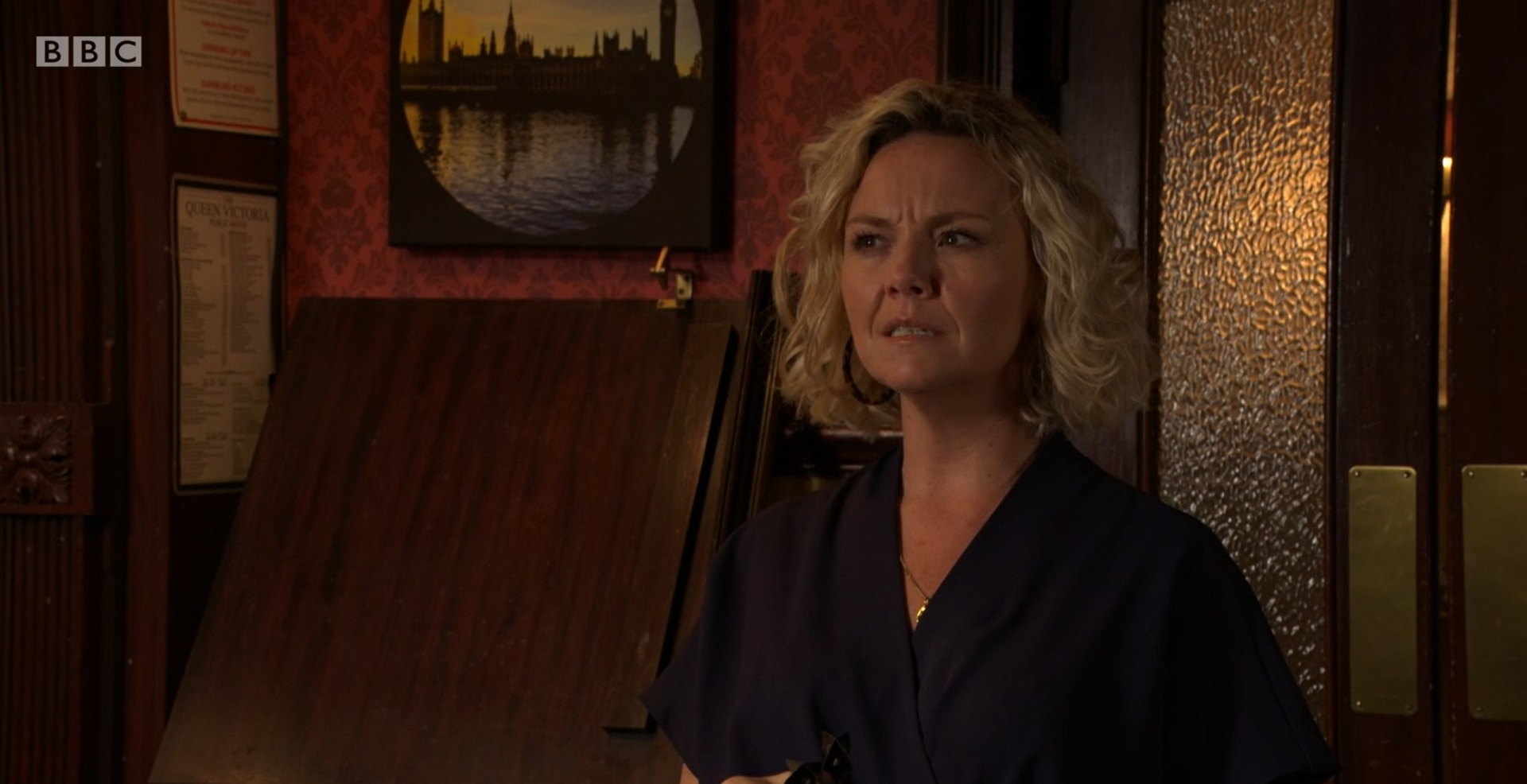 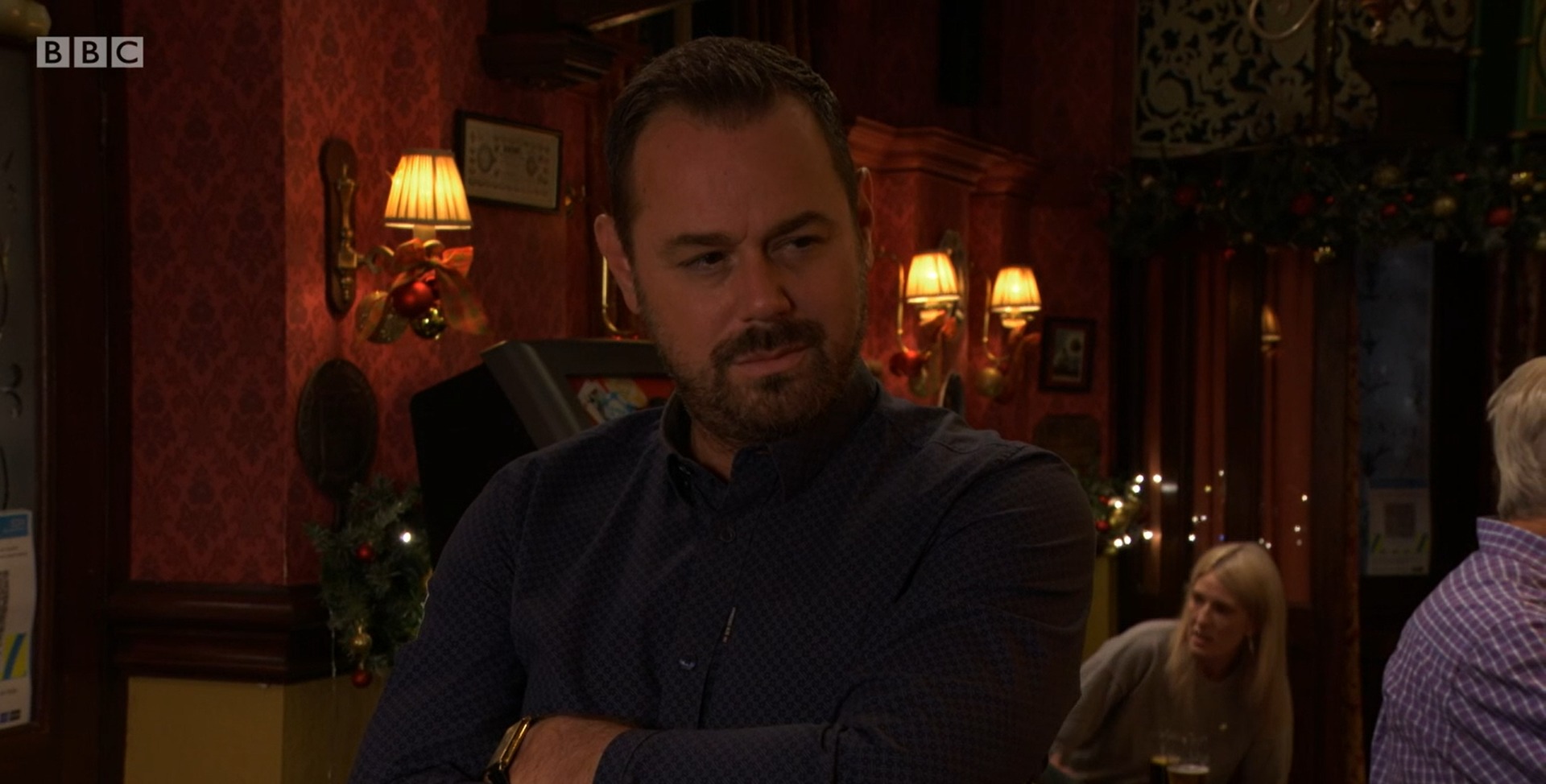 They hatched a plan to steal the huge Christmas tree from Albert Square after Peter Beale beat their bid to sponsor it.

Having been wound up by a bragging Peter, Janine convinced Mick that they should take revenge into their own hands.

Waiting until nightfall, the pair donned all black outfits and grabbed an axe before sneaking across the road.

Joking around, Janine flirted with Mick about her axe-wielding abilities and he insisted she had to keep whacking it until it came down.

“Oh I can whack with the best of them,” she said, before ordering him to keep look out she began chopping the tree down.

But their flirtation was obvious to fans.

And they fear Mick is about to fall for evil Janine’s charms – and cheat on his wife Linda – as things hot up between them.

Linda is currently with her mum hiding from Max Branning.

One wrote: "Chemistry between Mick and Janine… watch this space!"

A second said: "Janine and Mick are going to start something stupid!"

Another added: "Janine and Mick the pairing we didn't know we needed."