EastEnders resident Ian Beale (played by Adam Woodyatt) is finding himself becoming increasingly unwell for an unknown reason, which fans of the BBC soap know is down to Sharon Mitchell’s (Letitia Dean) attempts to try and kill him. Tonight, as Sharon upped her plot to kill him, viewers noted the soap was playing the song The Killing Moon by band Echo and the Bunnymen in a crucial moment in tonight’s instalment – but could this confirm Ian will lose his life as a result of Sharon’s schemes?

Finally realising just how much of an impact she was having on Kathy, she changed her mind about Ian.

She told Phil on the phone: “Phil it’s me, whatever Ian’s done he’s still Kathy’s son. I can’t do this anymore, the plan’s off.”

But tonight, she had another change of heart and the plan was well and truly back on. 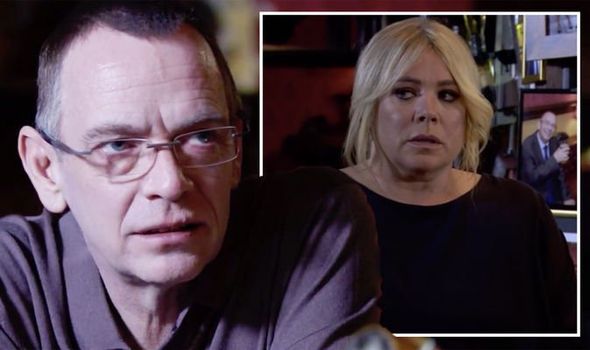 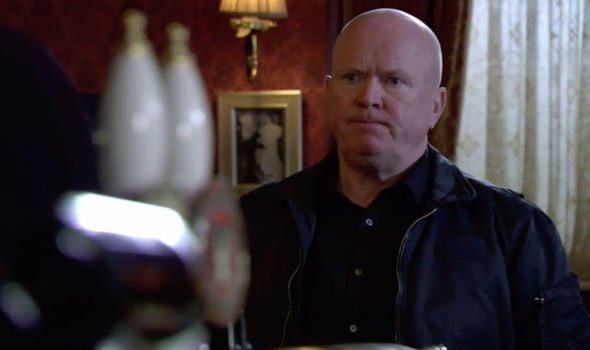 Phil and Sharon discussed the death of son Denny (Bleu Landau) which happened as a result of being left trapped on board a party boat last spring.

However, with it revealed last month Sharon knew the truth about Ian’s involvement, she has been plotting to kill him ever since.

Tonight, with Phil willing to assist Sharon in her death wish for Ian once more, fans spotted a clue the Queen Vic owner would meet his maker.

Some of those watching took to Twitter after they heard the song, titled ‘The Killing Moon’ playing in the background as Ian handed over more powder to Sharon. 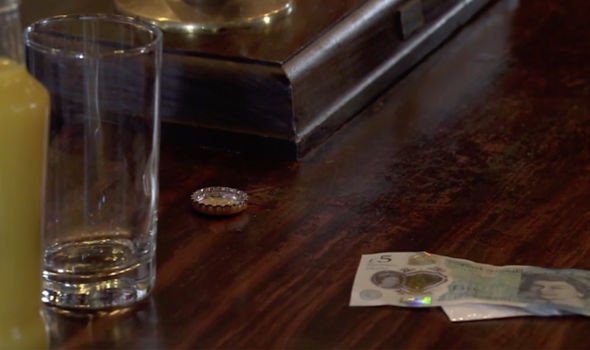 One fan said on the social media site: “Love how they’re playing ‘Killing Moon’ in the background with Sharon and Phil at the end #eastenders.”

“The music at the Vic always has such symbolism. Tonight it was The Killing Moon by Echo and the Bunnymen #eastenders,” echoed another.

A third added: “The Killing Moon’ by @Bunnymen is on #EastEnders as the background music at Queen Vic pub IVE RECOGNISE THAT VOICE.”

Another fan commented: “What a song #TheKillingMoon #EastEnders.”

“When did #EastEnders get the bloke in who picks the songs on #homesunderthehammer to soundtrack Ian Beale’s very slow murder “It must be Killing Time…” #KillingMoon,” joked a fifth.

Some also believe Ian may already know his test results after he was urged by Max Branning (Jake Wood) to go to the doctors.

Ian reluctantly agreed to Max’s plea to find out why his health was continuing to deteriorate, with the latter sure it had something to do with Sharon.

Now, some of those watching at home think Ian will look for his own revenge on his scheming wife.

One fan weighed in: “Ian knows. I bet he got his test results back earlier confirming Sharon has been poisoning him. He’ll play her at her own game. #EastEnders.”

“#EastEnders Ian getting a toxicology test behind Sharon’s back… he’s on to her,” commented another.

It’s not yet known whether Ian has received his test results but when he does, he’s sure to find out the truth.

But will Ian listen to Max and plot a takedown with him if he discovers what Sharon’s been up to for all this time?

EastEnders airs Mondays and Fridays at 8pm and Tuesdays and Thursdays at 7:30pm on BBC One.