The former Emmerdale and Coronation Street has joined the show as senior executive producer taking over from John Yorke – who stepped in to run EastEnders on a temporary basis last year.

As well as confirming the Carter family’s future and promising more diversity in the soap, Kate also admitted that she’s in the early stages of planning a big issue-led plot as well. 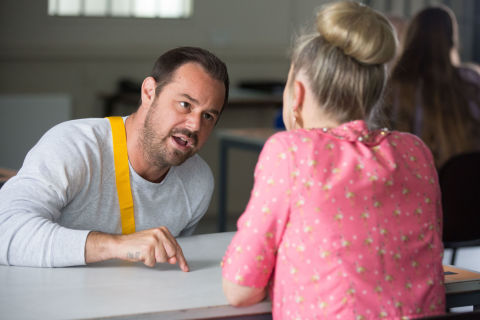 Speaking to The Sun, she said: “There is something that I’m thinking about that the audience could say is an issues led storyline. 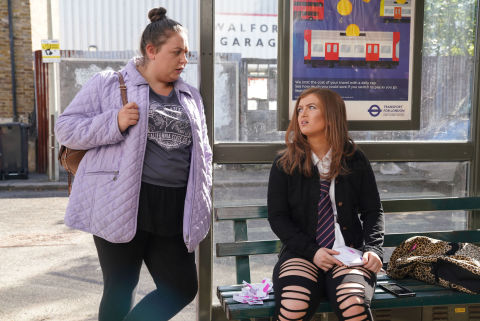 Kate added: “We’ve got some good Mitchell stuff on the storyboard – the Phil, Keanu, Sharon stuff is all very exciting.

“We’ve got some good stuff for Tiffany with her having taken herself into a dark world. I’m picking up on stories that have already begun here.

“Mel’s in a bit of a pickle which will pick up in the New Year. We’re going to be flexing Tamzin Outhwaite’s muscles a little bit so that’s exciting.

“The Slaters are a really vibrant precinct and they’re just as lively as ever. We’ve got some good stuff in the works.”

EastEnders continues tonight at 8pm on BBC One. 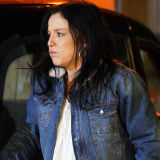