EASTENDERS boss Jon Sen hints at BIG danger for Kheerat Panesar as he crosses his mother Suki next week.

Kheerat – who is played by Jaz Deol in the BBC One soap – will anger Suki when he strikes up a new romance with a mystery character. 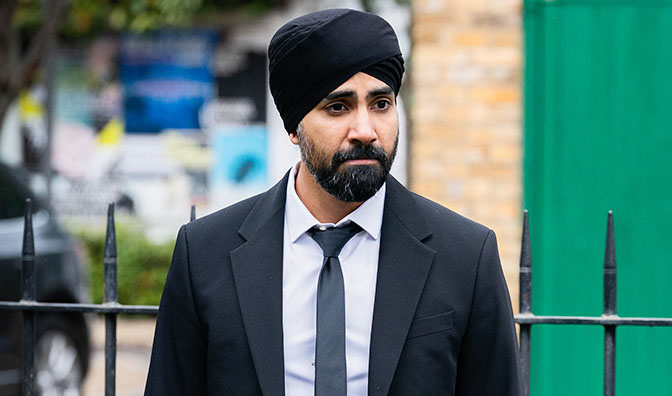 Teasing danger for Kheerat, Jon Sen told The Sun and other media: “With the Panesars, Suki is making more enemies, as ever, and, and that becomes a big problem when it turns out that Kheerat is going to be potentially romantically involved with one of those enemies, so there's lots in store for us as we head into autumn.

Viewers know that Suki has already taken horrific revenge against one son after Jags announced he was in a secret relationship with Habiba Ahmed.

Suki then framed Jags for the robbery on Ruby’s nightclub and got him sent to prison for the crimes, where he later died following an attack.

Could Kheerat be in trouble?

Jon also teased a ‘fascinating turn of events’ for the Atkins family as the storyline reaches its climax in upcoming scenes.

“We've obviously got the culmination or we're building to the kind of culmination of the Gray storyline,” he revealed.

“And that takes it's kind of next chapter, I think, obviously, has been a very long story arc and it's taken many twists and turns," he added.

"But we are kind of like you know, going back to the grass roots of the story really pivoting it back to, to its origins, and it's gonna be fascinating turn of events for the Atkins family.”

Will Gray finally meet his downfall? 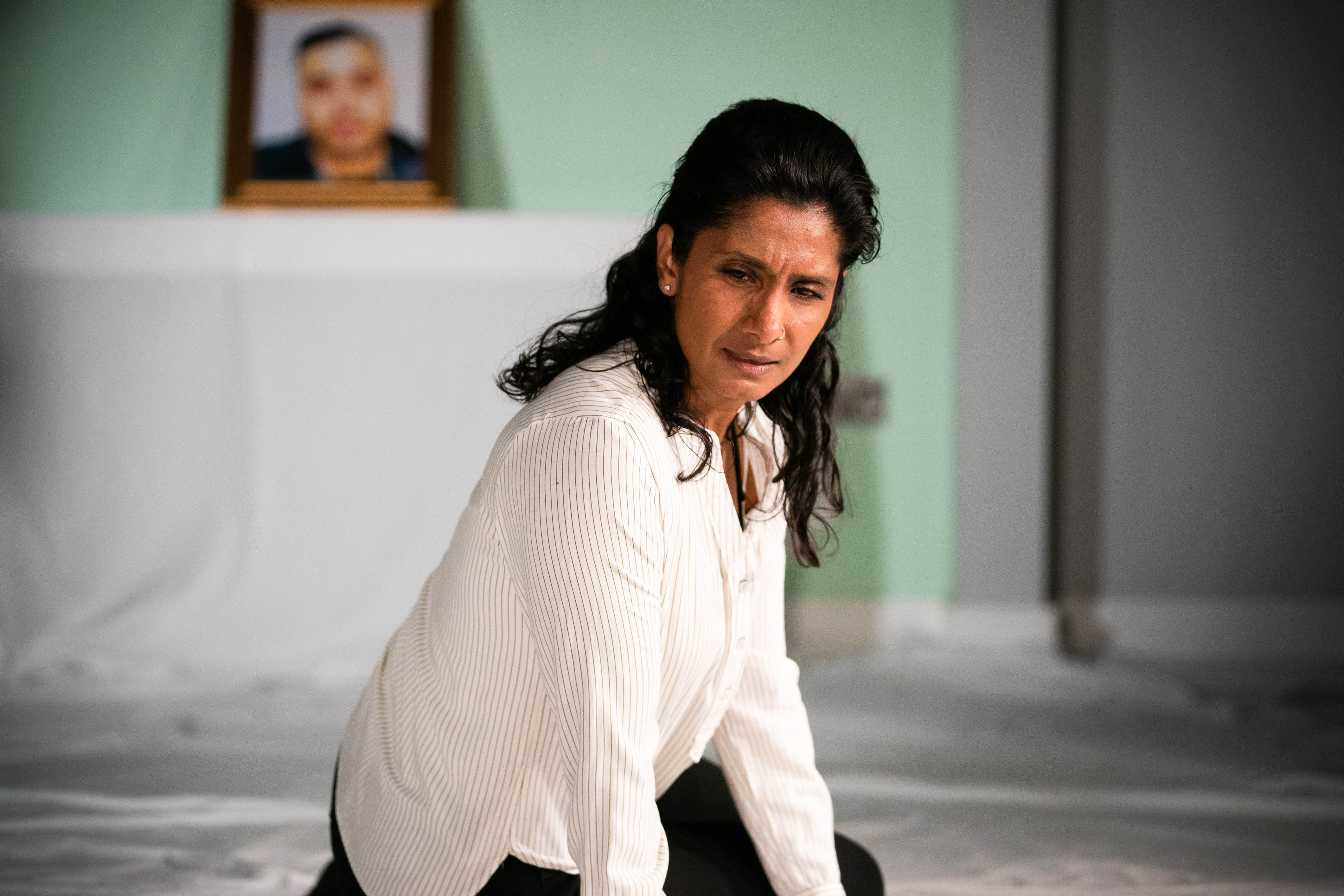